More than 400,000 people have signed a online petition calling for the release of two Texas brothers and a friend who were arrested for beating their stepfather to death after he was accused of sexually abusing their half-sister.

Gov. Greg Abbott is silent after receiving a request from Fox News to find out if he would consider commuting or pardoning the three teens.

Alejandro and Christian Trevino, along with friend Juan Eduardo Melendez, all 18, are accused of beating Gabriel Quintanilla, 42, and leaving him to die in a field in McAllen where his body was discovered by a farmer. 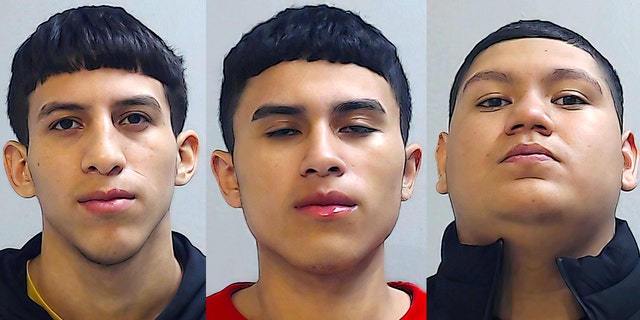 Police say Quintanilla had been accused of continuous sexual assault in 2019. The case is unrelated to the outcry authorities believe caused the Trevino brothers, along with friend Melendez, to beat Quintanilla.

“I don’t think there’s anyone in America that can’t sympathize with two brothers acting the way they did in response to someone who had violently raped their little sister,” attorney and former judge Charles “Big Angry” Adams told FOX 26 Houston.

“So now you have two young children claiming that they were sexually assaulted by this man, right? And if these two brothers and the friend were aware, I think it provides a rationale, a justification, that a lot of people can understand,” Adams said. 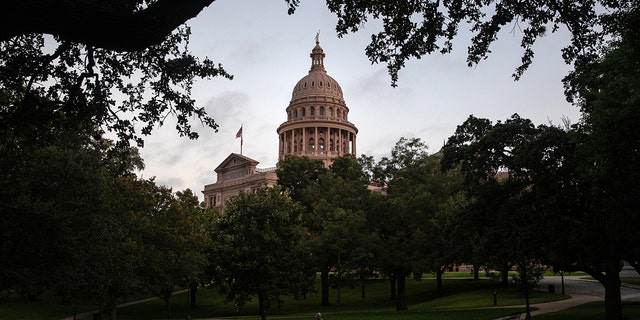 The Texas State Capitol is seen on the first day of the 87th Legislature’s third special session on September 20, 2021 in Austin, Texas.
(Tamir Kalifa/Getty Images)

Melendez is charged with engaging in organized criminal activity, murder, aggravated assault with a deadly weapon and possession of marijuana.