A PERVY plumber was caught on camera sniffing a customer’s knickers.

The horrified woman called police, who arrested him — but he has not been charged as he did not steal anything. 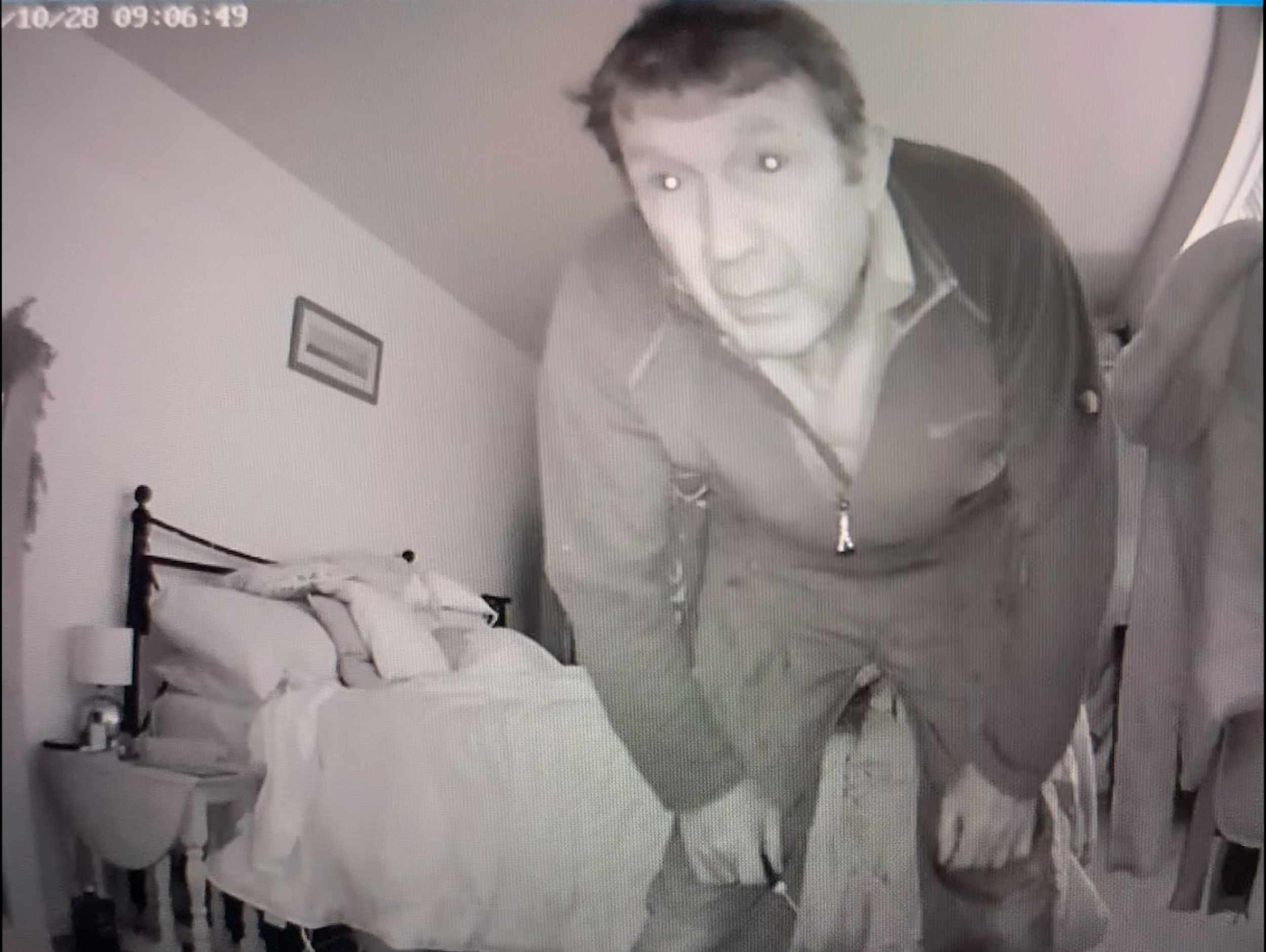 The 50-year-old woman, who runs a recording studio, said: “I cannot believe it’s not an offence.”

She installed a camera in her one-bed flat in Wakefield, West Yorks, when she moved in because of burglary fears.

But when she got a plumber in to fix a bathroom leak, the camera caught him rummaging through her drawers.

She said: “I felt sick to the stomach. I am a really private person and I was devastated. 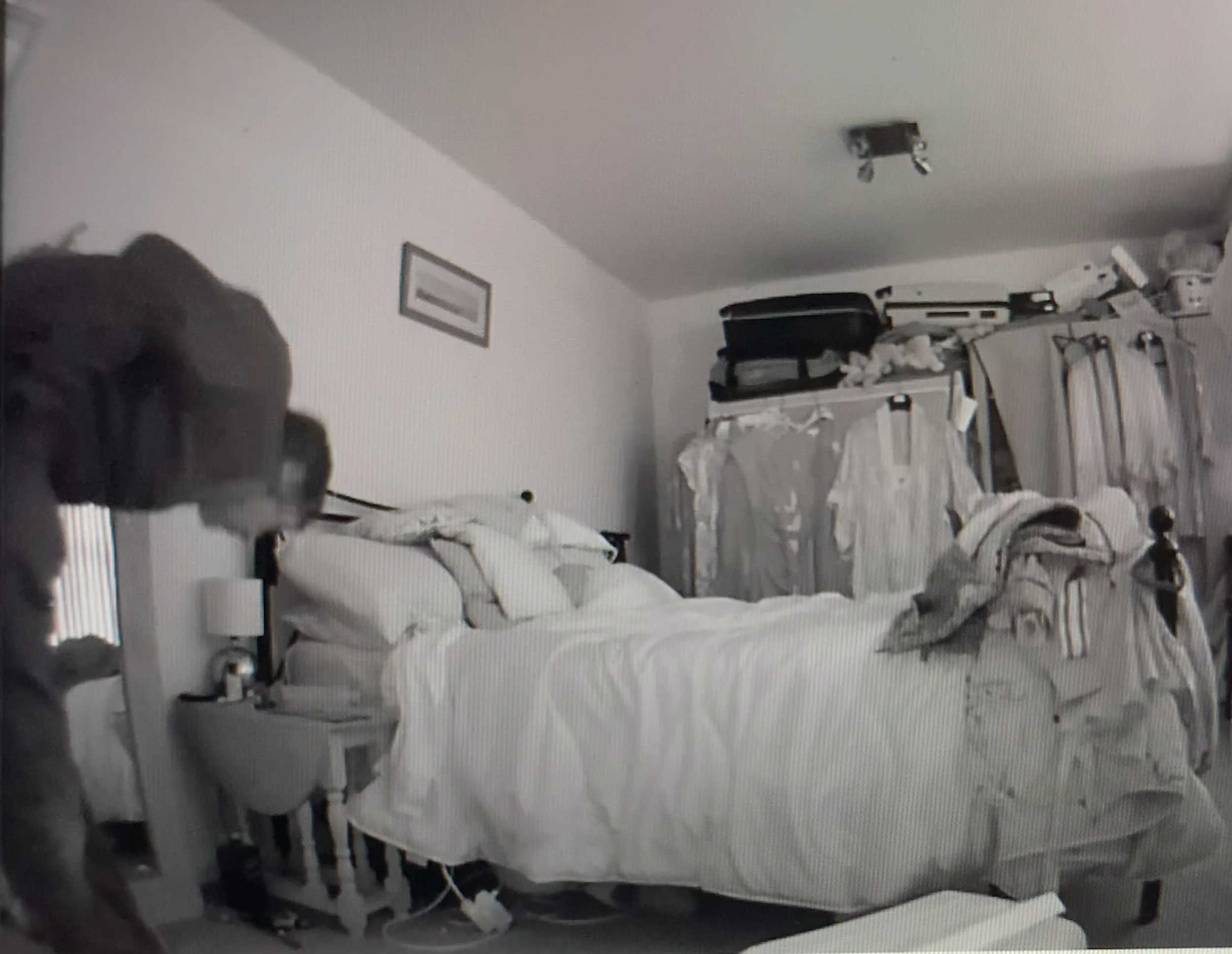 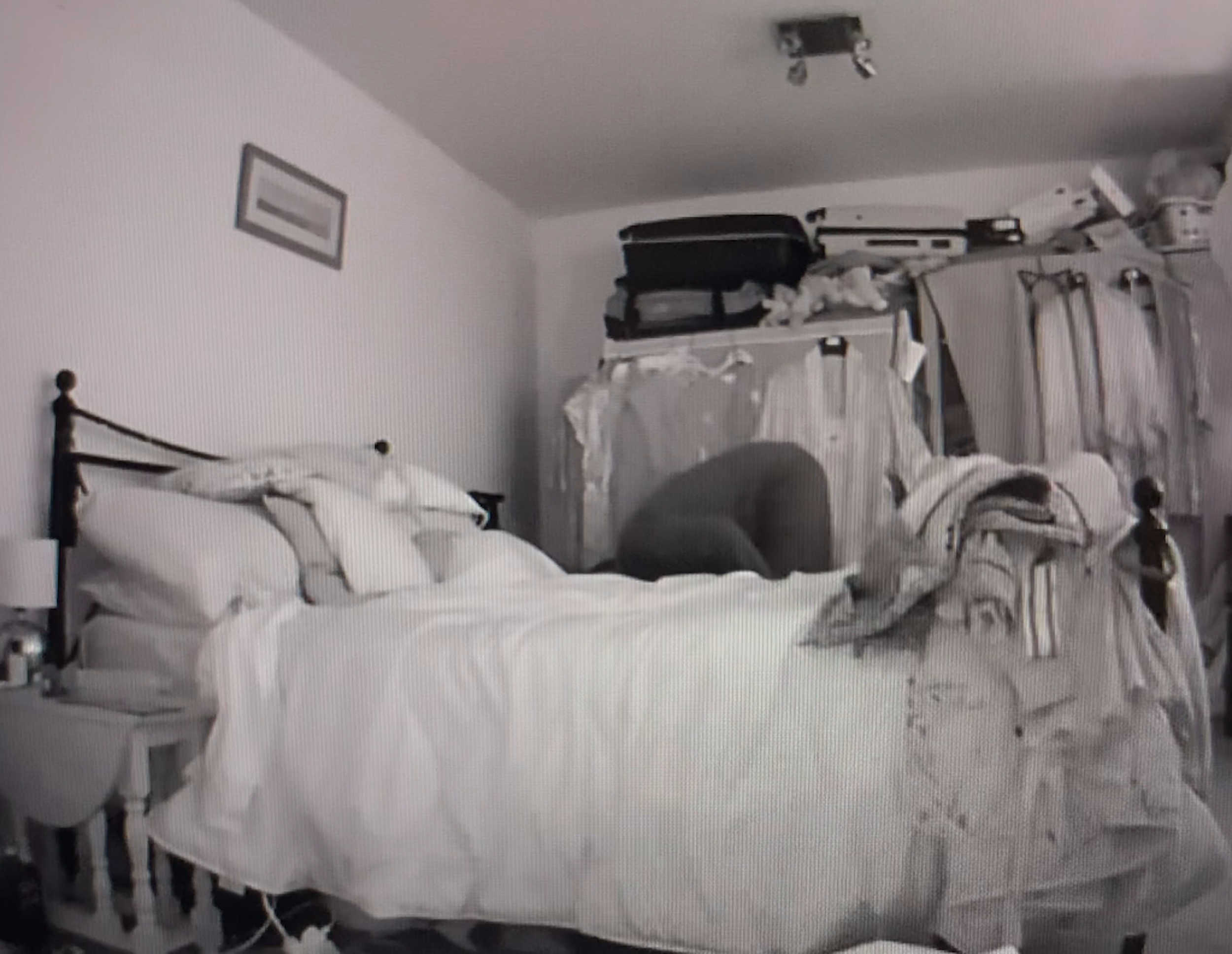 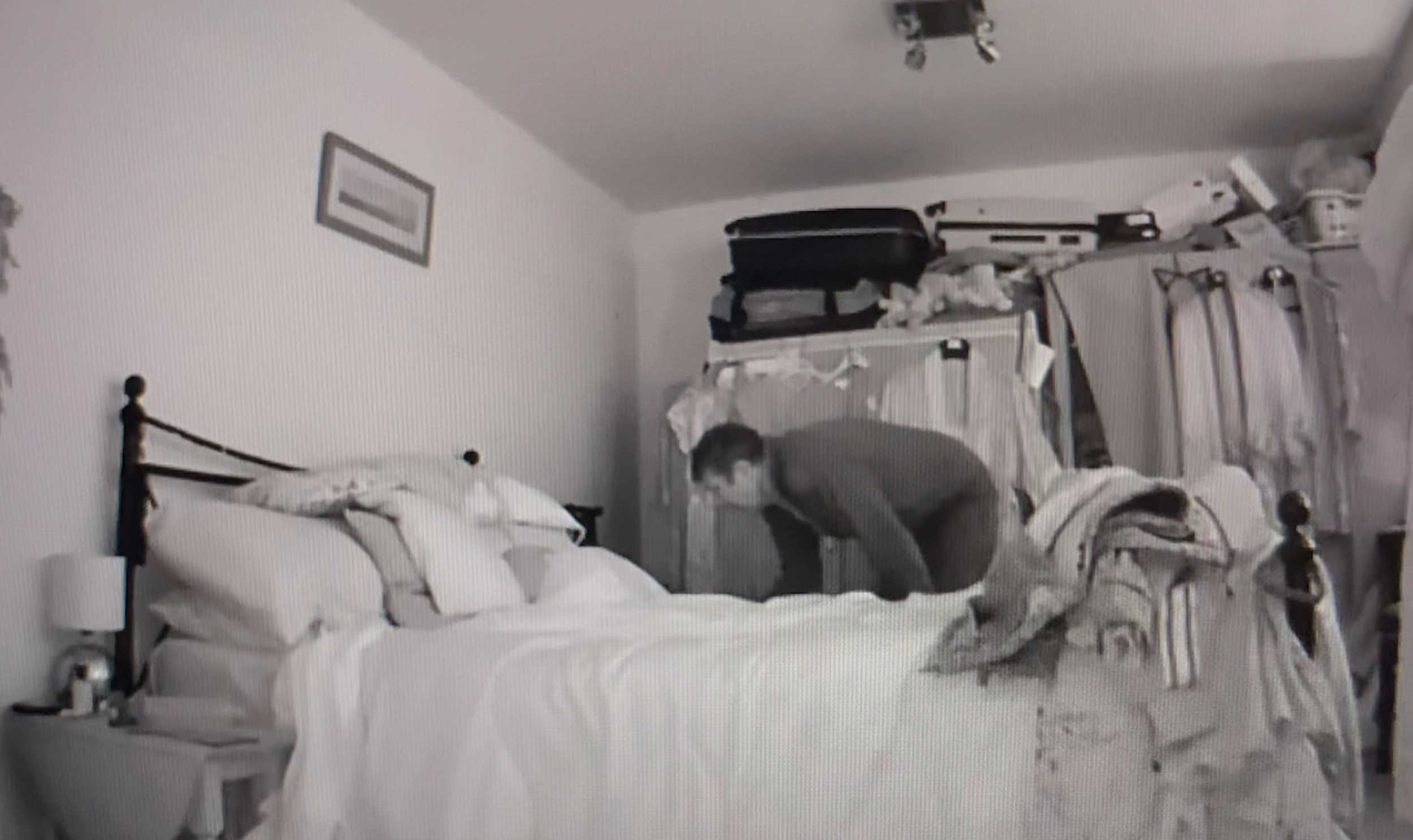 “I’m now too scared to sleep in my bedroom.”

Police arrested him on suspicion of burglary but later freed him without charge.