FRESH-FACED Victoria Beckham dressed down as she kissed Harper goodbye on the lips during a school run.

The fashionista, 46, was spotted at her London home saying goodbye to her youngest daughter from their car.

Victoria was wearing a Vogue jumper with black leggings as she went makeup free towards their Land Rover Defender.

She tied her hair in a bun and donned a pair of trainers, looking ready for a run.

With husband David in the driver's seat, the mum-of-four leaned in through the window to give Harper, nine, a kiss.

The family have recently returned to London after spending most of the year in their Cotswolds estate. 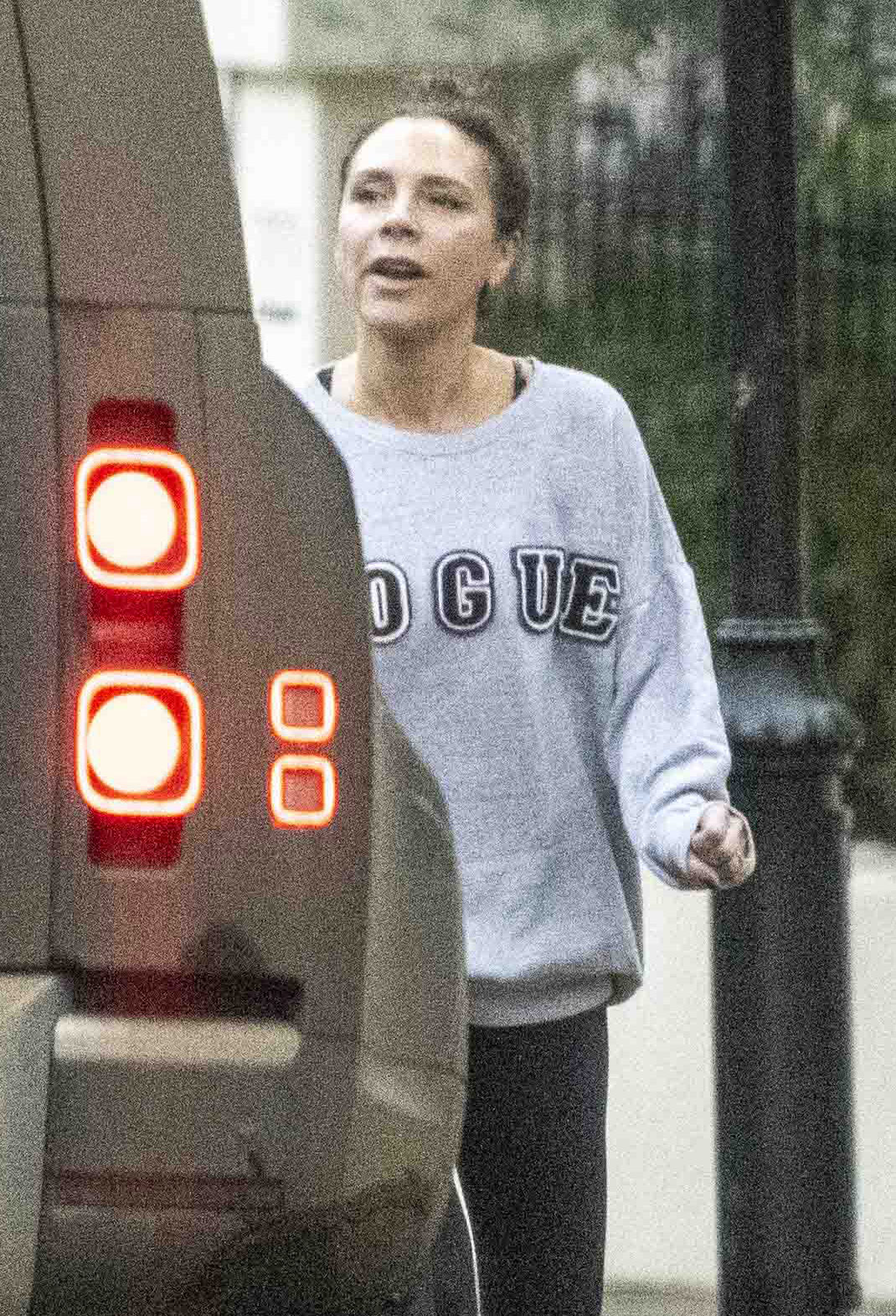 Posh Spice and her famous footballer husband shared a photo outside their estate to commemorate Remembrance Sunday this weekend.

They were joined by their kids Cruz, 15, and Harper as they observed a two-minute silence outside the family home.

Last month, The Sun revealed David will share never-seen-before home movies in a £16million documentary about his life.

The former England captain, 45, will feature in intimate camcorder footage from family birthdays, Christmases and other celebrations. 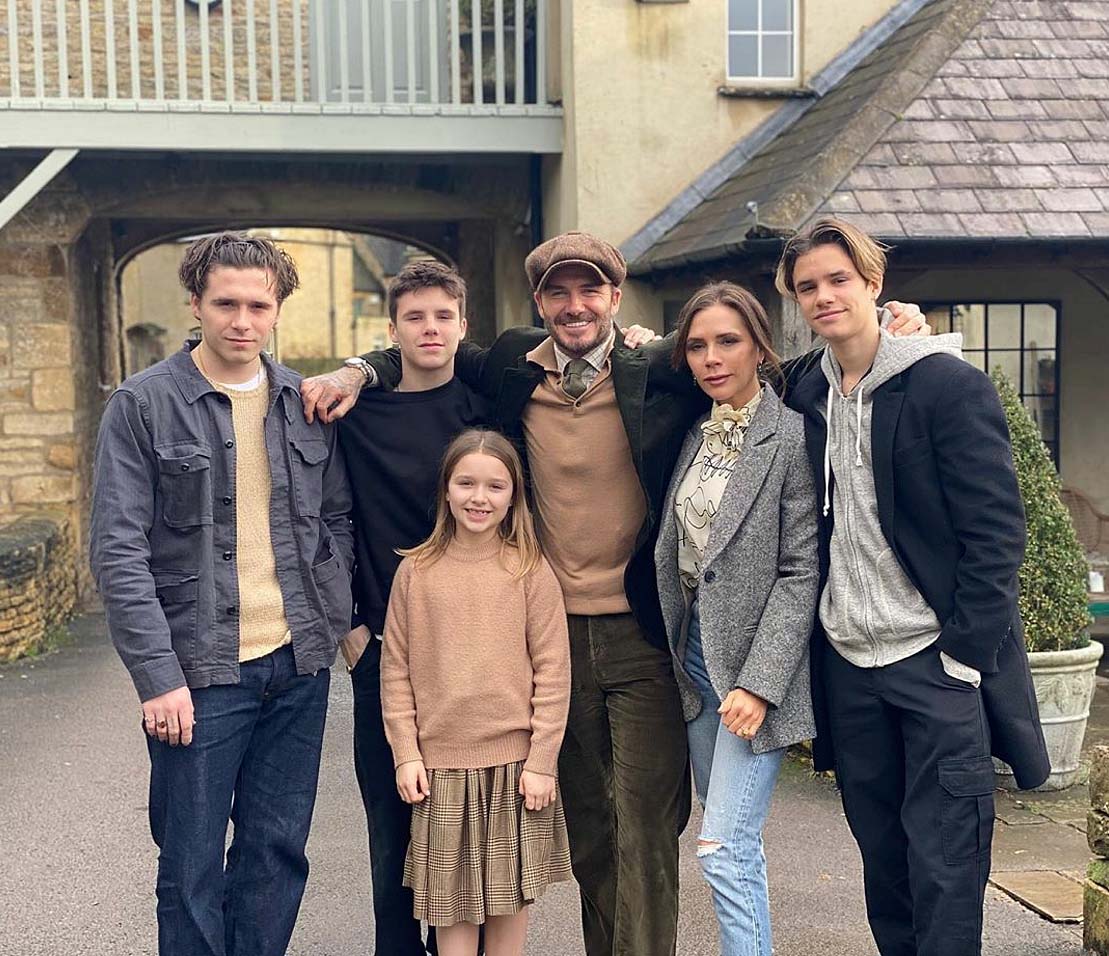 His rise to fame will also be documented through personal photos and recollections from friends, family and teammates.

Wife Victoria will feature prominently in the fly-on-the-wall programme and the couple's love story will be charted from their early times of courting to the present day.

A source told us: “This is a real coup for Netflix — and will show a completely different side to David, one the public very rarely get to see.

“David’s family are all massive archivers; they’ve been proudly documenting his career since he was a boy and have kept all the old local newspaper cuttings, school records and team photos throughout the years. 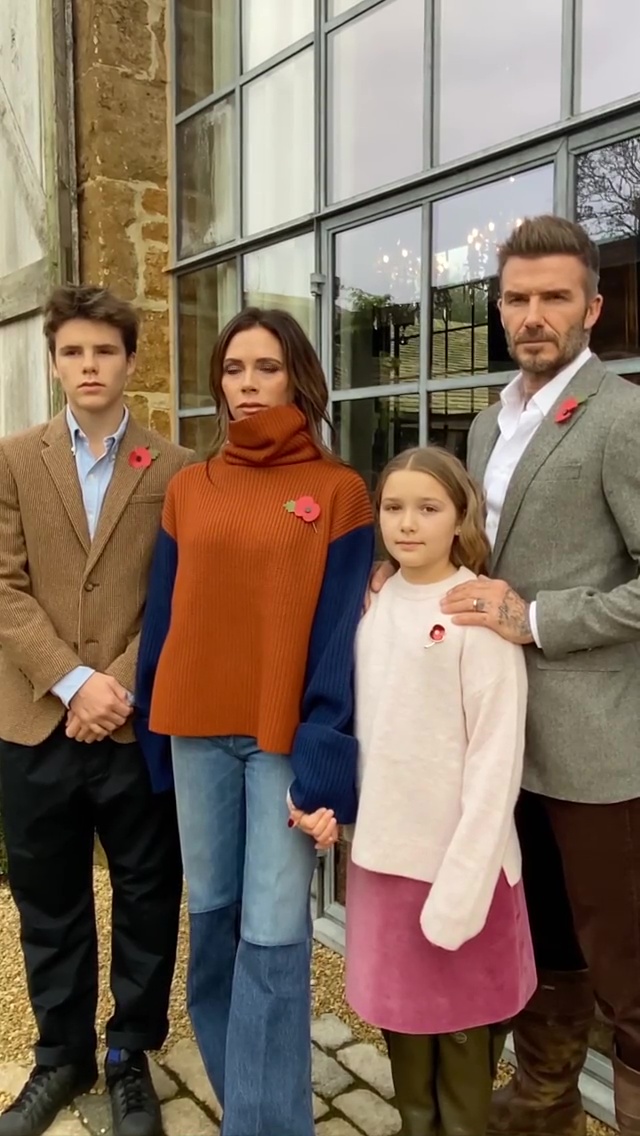 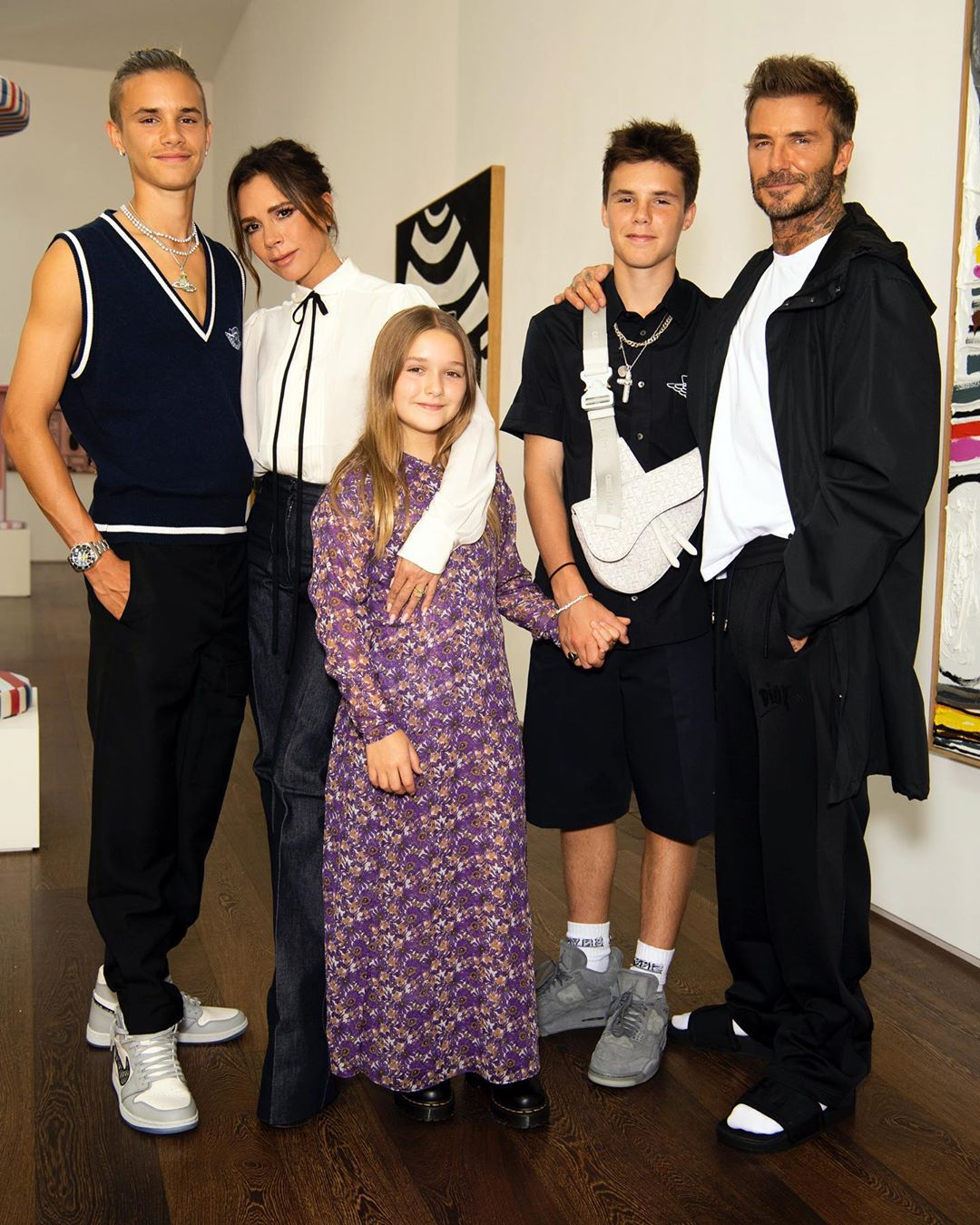 “There’s even some classic camcorder footage from various birthdays, Christmases and special occasions, as well as some hilarious insights into David and Victoria’s early dates.

“Needless to say, David is bound to come off brilliantly while viewers will get to see Victoria’s quick wit.

“A camera crew will also document David’s life now, following him around the globe as he fulfils various business ventures.”

The doc will feature commentary from all their kids, including Brooklyn, 21, and Romeo, 18.