Launching a new social media campaign called Shocking Fakes, City of London Police said power supplies, hair stylers and lithium-ion batteries for phones and laptops are among the most popular for counterfeiters. 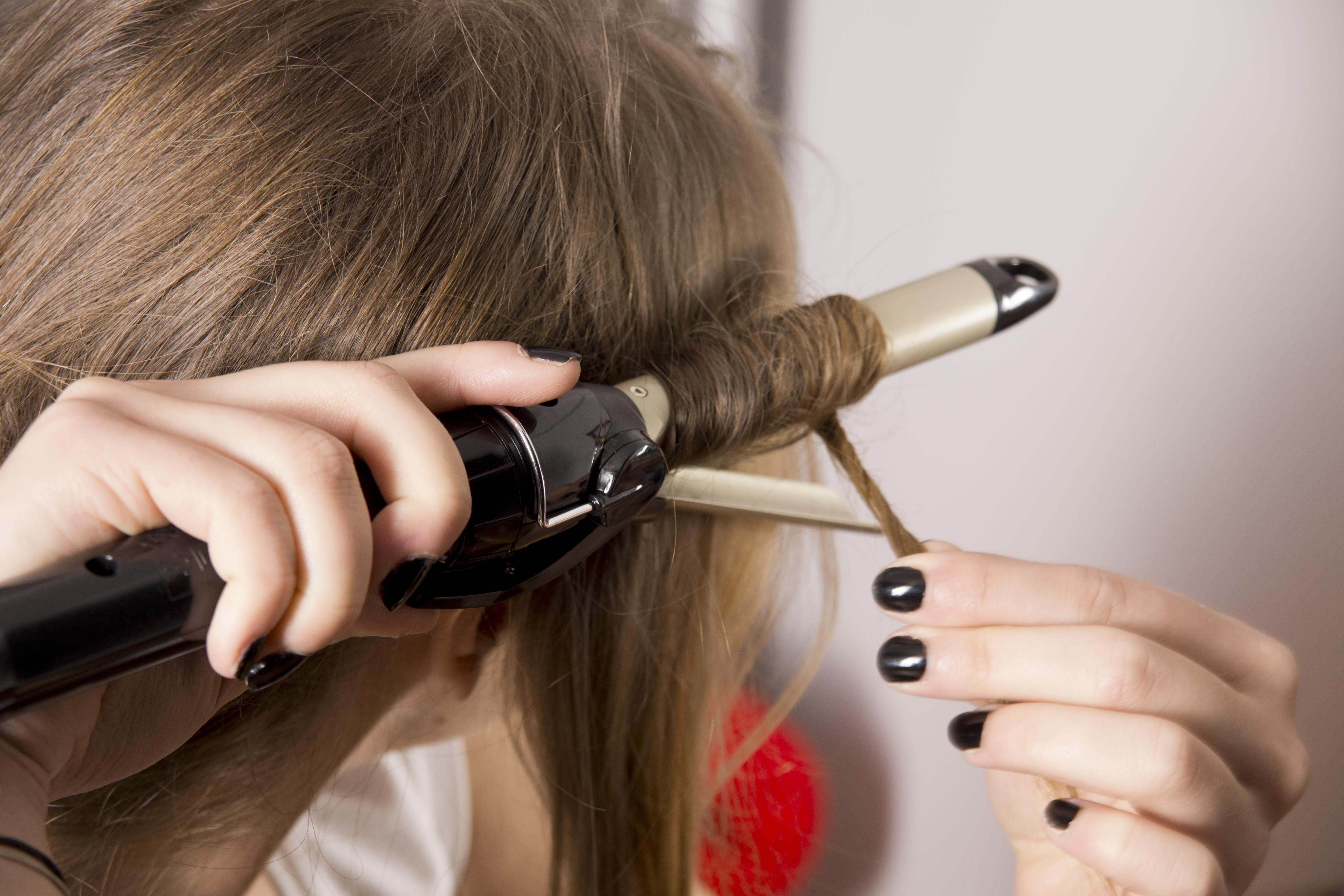 They said these pose the greatest safety risk to consumers because they have not been subject to vital safety tests.

Detective Chief Inspector Teresa Russell, of the force's intellectual property crime unit (Pipcu), said: "We are empowering people to take action and accept nothing less than a safe electrical item.

"A counterfeit may be cheaper but peace of mind and safety are so important." 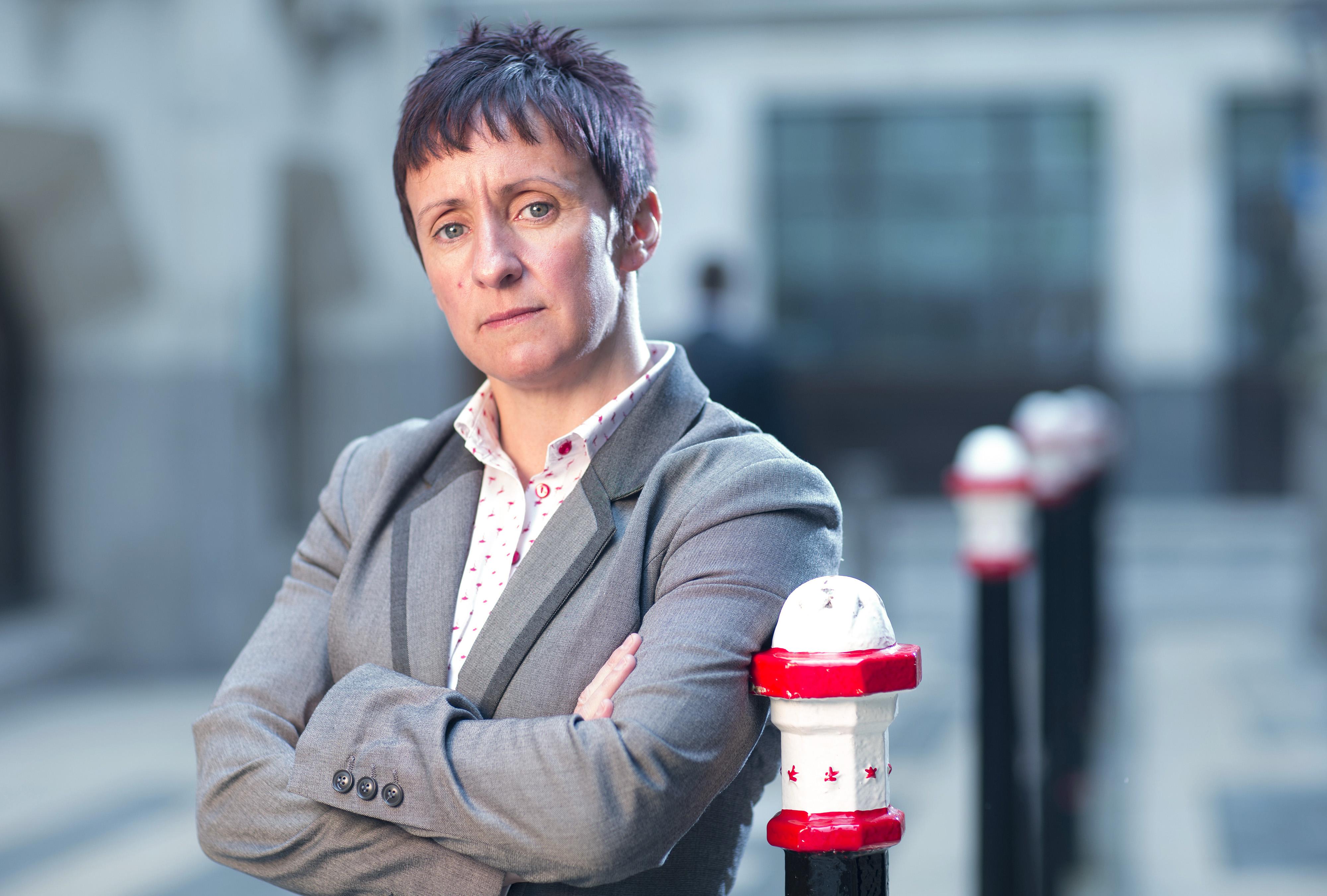 Using the hashtag #shockingfakes on its Twitter account, the unit will provide tips on how to avoid fake goods, including asking people to trust their instincts and check the spelling and grammar on websites and in the URL.

They say if an offer looks too good to be true, then it probably is.

A London Fire Brigade spokesman warned: "Cheap can often mean fake, which will always mean dangerous to use at home."

According to the Intellectual Property Office, which has funded the unit since its launch in 2013, 4% of goods entering the UK are counterfeit, which amounts to £9 billion worth of trade per year, with most fakes coming from China.

More than 60,000 counterfeit websites have been suspended over the past five years and the unit has investigated intellectual property crime worth more than £100 million, police said.

The Pipcu campaign is in partnership with BaByliss, Electrical Safety First, the Intellectual Property Office, the City of London Corporation's Trading Standards, the consulting and certification company UL and London Fire Brigade.