As Election Day draws closer, tax fairness has surfaced as an issue — with Americans finding an unlikely ally in a group of wealthy advocates.

Former Vice President and Democratic challenger Joe Biden has made headlines with his economic plan, which includes a call to raise the corporate tax rate to 28%, and restore the top individual income tax rate to 39.6%. The Biden tax plan is a far cry from President Trump’s Tax Cuts and Jobs Act, which dramatically cut taxes for corporations, and benefited the wealthy.

According to Morris Pearl, the chairman of grassroots advocacy group Patriotic Millionaires, the grave concern for the economy right now is the “gross inequality” for taxpayers.

“The richest among us are paying tax rates so much lower than everyone else, and we have to change that,” Pearl, an ex-Wall Street executive who used to work for BlackRock, told Yahoo Finance’s On the Move this week.

“Those of us who are investors pay so much lower tax rates than those people who actually have to work for a living, and that’s what people say, is so unfair,” he added.

With the COVID-19 outbreak sparking sweeping job losses and economic pain, Pearl insisted Americans will no longer “put up with this system, where most people have to pay lots of taxes, but those few who are rich just get richer and richer.” 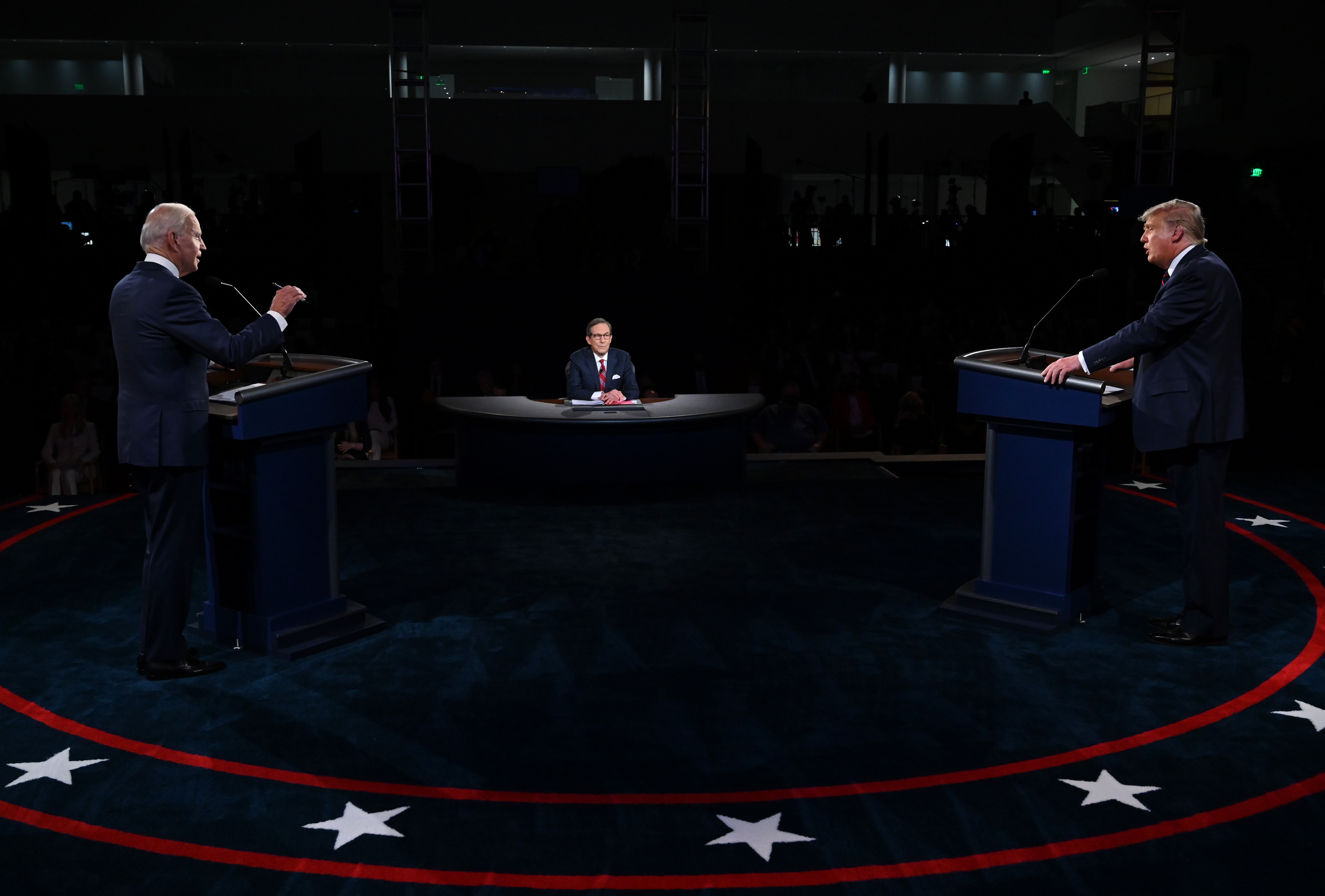 The debate was sharpened in recent weeks, after it was revealed that as a real estate developer, Trump paid a far lower federal taxes than average Americans. It revived a debate about how certain provisions in the law, while perfectly legal, allow the wealthy to claim deductions that dramatically lower their tax bills.

“Billionaire real estate developers, and people like me who make all of my money from investment income, have lower tax rates than people like you who has to work for a living,” Pearl argued.

He charged that the president was “taking advantage of the system,” claiming the Republicans “changed the rules.”

“We saw the results, a system where rich people pay less and less, and everyone else has to pick up the entire tab,” Pearl added.

Many qualified taxpayers overlook the Earned Income Tax Credit (EITC), potentially missing out on thousands of dollars at tax time. Here are 5 facts every taxpayer should know about the EITC.

What to Do After You've Filed an Income Tax Extension

No matter how or when you file your taxes, here's a guide to next steps.

Hurricane Tax Relief From Hurricane Laura: Do I Qualify?

On August 27, 2020, Hurricane Laura made landfall near Cameron, Louisiana, as a Category 4 storm. Due to its severity, the Federal Emergency Management Agency (FEMA) designated certain areas as qualifying for federal disaster assistance and enabled the IRS to provide tax relief to those impacted.

No one ever said raising kids would be a cost-effective undertaking. But, after your initial "investment" in diapers, baby food and all the other necessary bells and whistles, the financial perks of having children come at tax time. Tax credits and deductions for parenting expenses can result in a lower tax bill and a higher refund.