THE world’s super-rich have been feeling to New Zealand to wait out the global lockdown in lavish luxury bunkers.

But one panicked billionaire had to call his contractor upon arriving at his top-secret second-home – as the security was so good, he couldn’t even figure out how to get in. 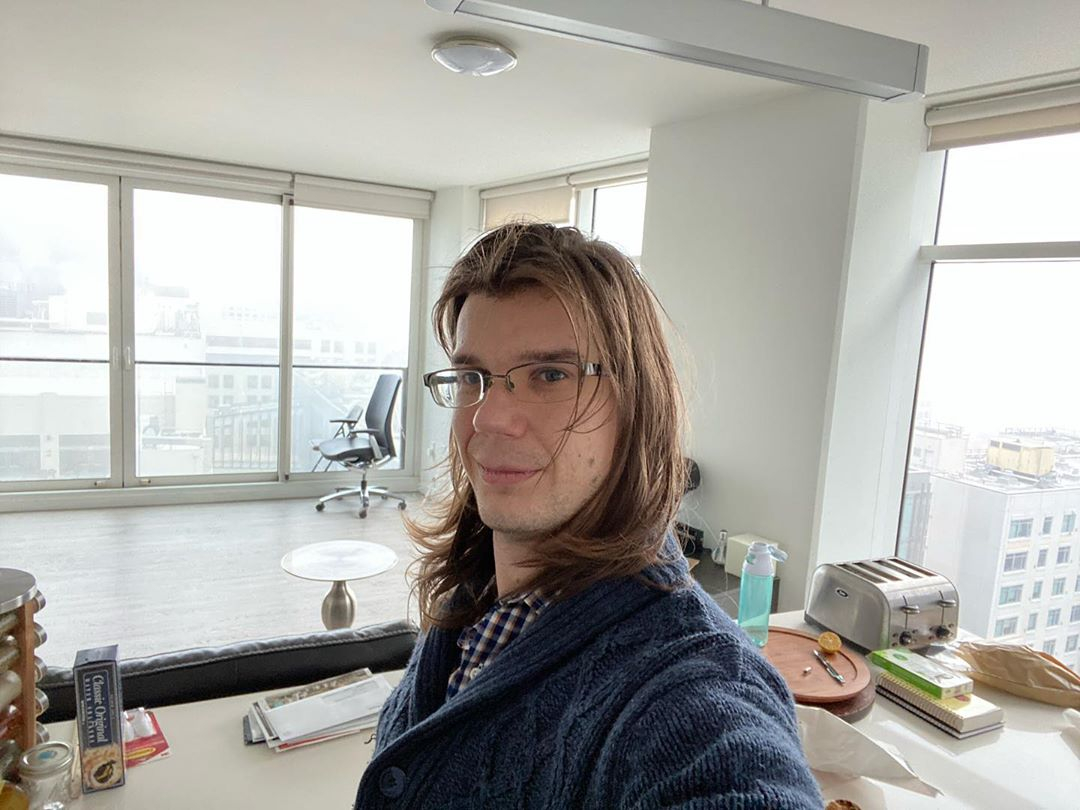 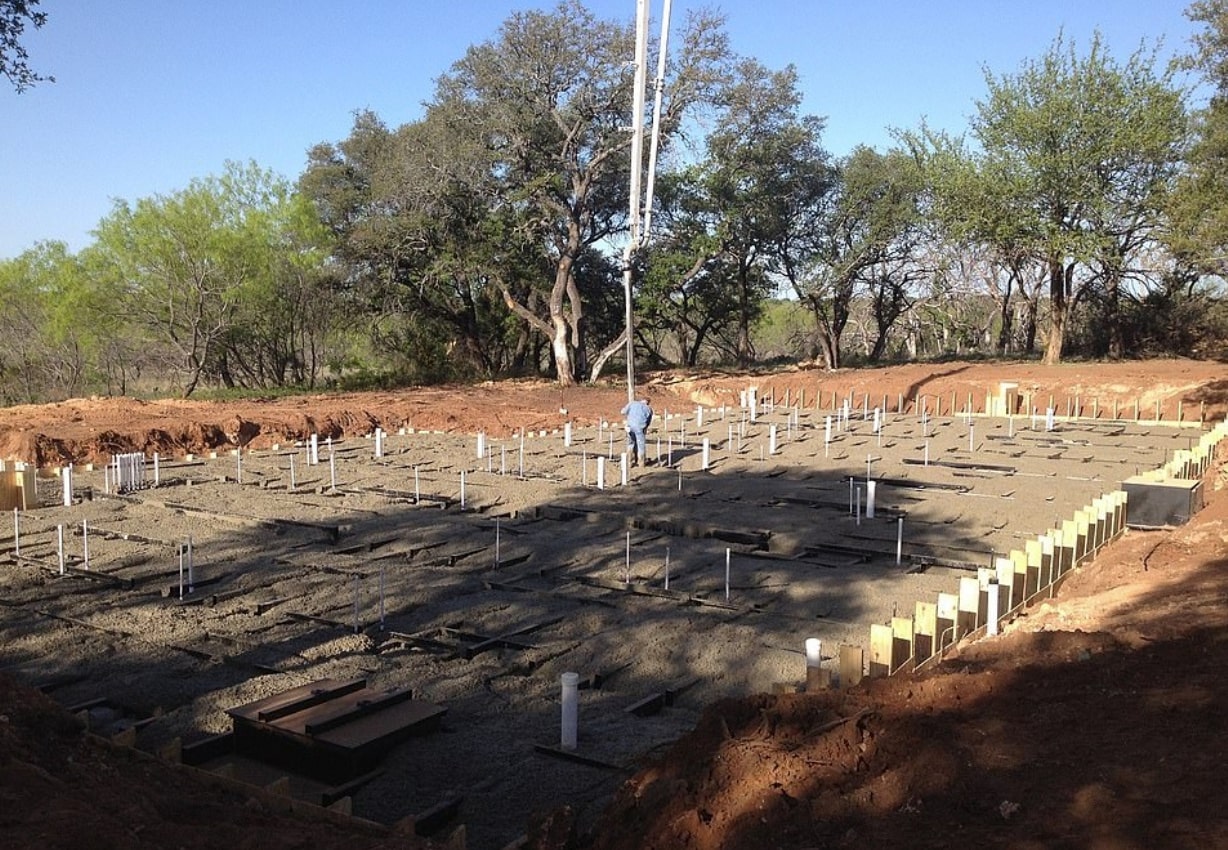 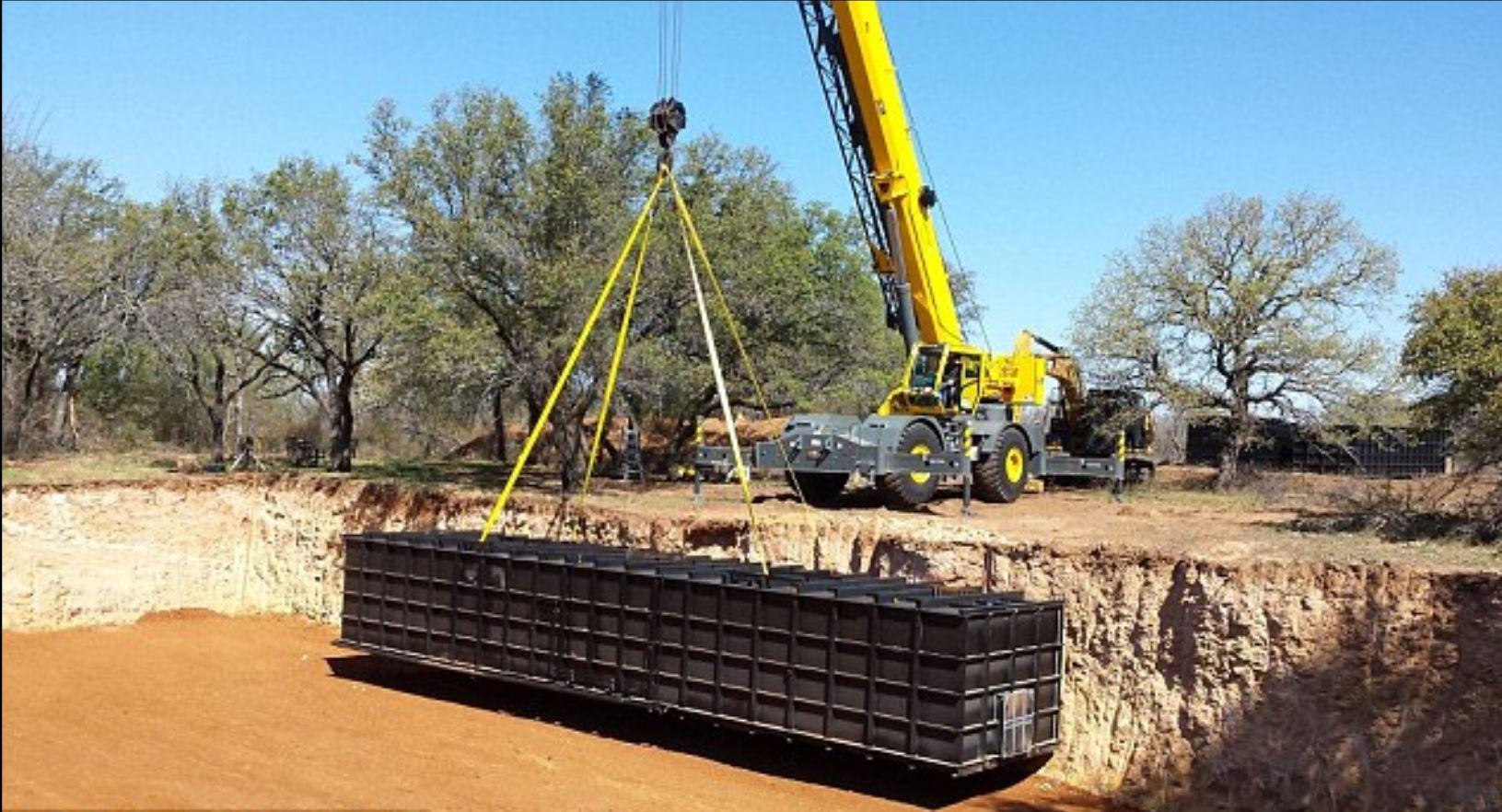 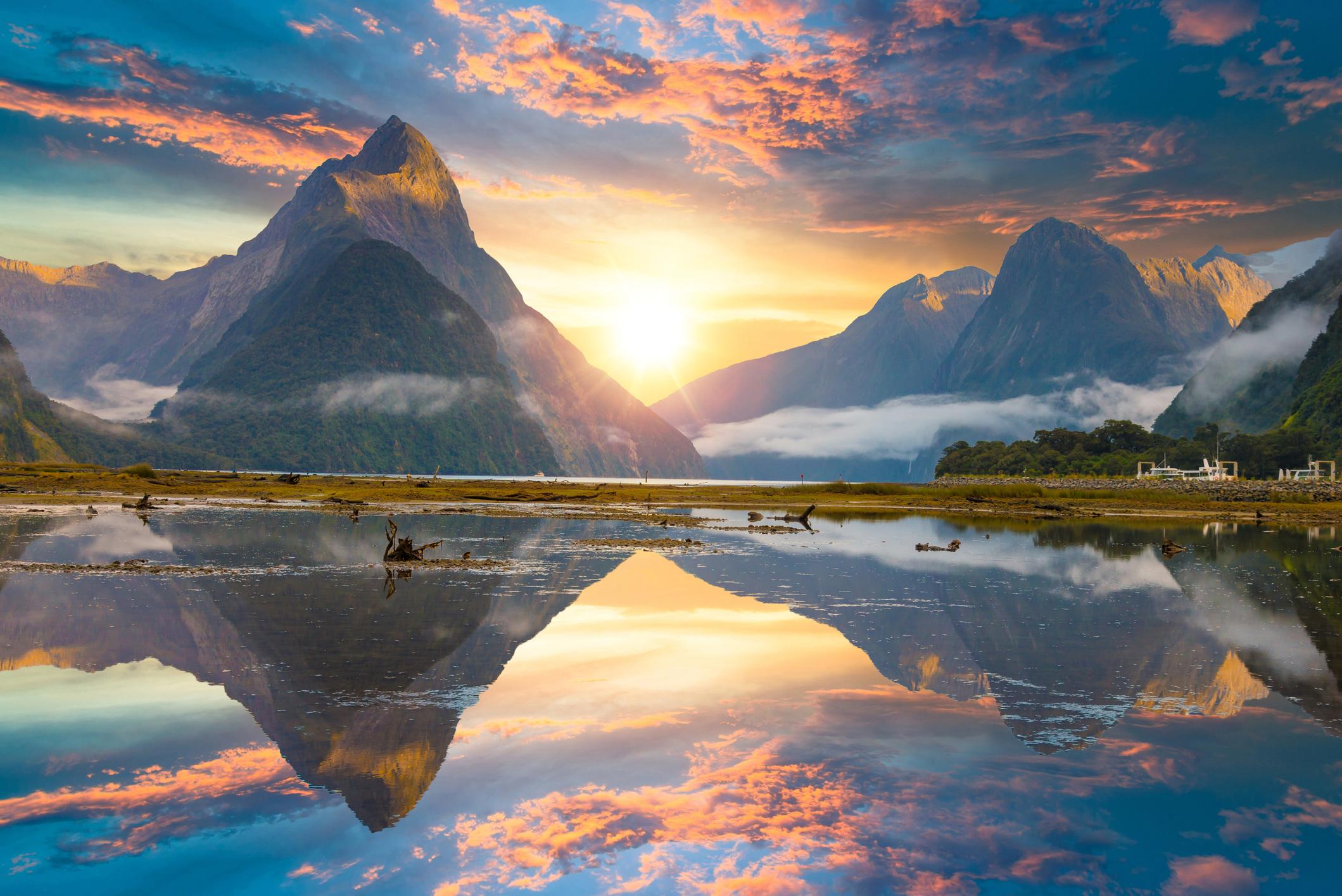 Texas-based bunker company general manager, Gary Lynch of Rising S Co said: “[The billionaire] wanted to verify the combination for the door and was asking questions about the power and the hot water heater and whether he needed to take extra water or air filters.”

The trend of billionaires buying up New Zealand property isn’t new – but the mega rich bunker-owners never had any use for them – until now.

John Key, who was New Zealand’s PM from 2008-2016, said two years ago: “I’ve had a lot of people say to me that they would like to own a property in New Zealand if the world goes to hell in a hand basket.”

New Zealand – who have said they have “broken the chain” of transmission – is the ideal place to hunker down in a global emergency, say experts.

Gary Lynch told Bloomberg: “New Zealand is an enemy of no one. It’s not a nuclear target. It’s not a target for war. It’s a place where people seek refuge.”

New Zealand closed their borders for good on March 16, but a select few billionaires managed to slip through before their full “Level 4” lockdown, including Paypal co-founder and Facebook billionaire Peter Thiel.

The PayPal mogul owns a $4.7 million home, complete with panic room, in the country.

His buddy, and fellow entrepreneur, Sam Altman also let slip that he has plans to catch a flight out there if a pandemic ever hits.

And Entrepreneur Mihai Dinulescu and his wife fled to New Zealand on March 12.

The pair are renting a luxury lockdown house in Waiheke Island for over $2,000 per month.

But while some want to bunker down alone with their loved ones, other companies have cashed in on our desire to be in a community – and feel closer to the real world, even in the face of disaster.

Missile silos and military bunkers were transformed into condos and underground villages-complete with cinemas, swimming pools and leisure areas before the pandemic hit.

Vivos Xpoint, in South Dakota, is made up of 575 military bunkers – and is being developed to accommodate 5,000 people.

The bomb-proof holiday homes cost between £20,000 and £160,000, while the underground village will include a cinema, classroom, gardens, doctor’s surgery, spa and gym. 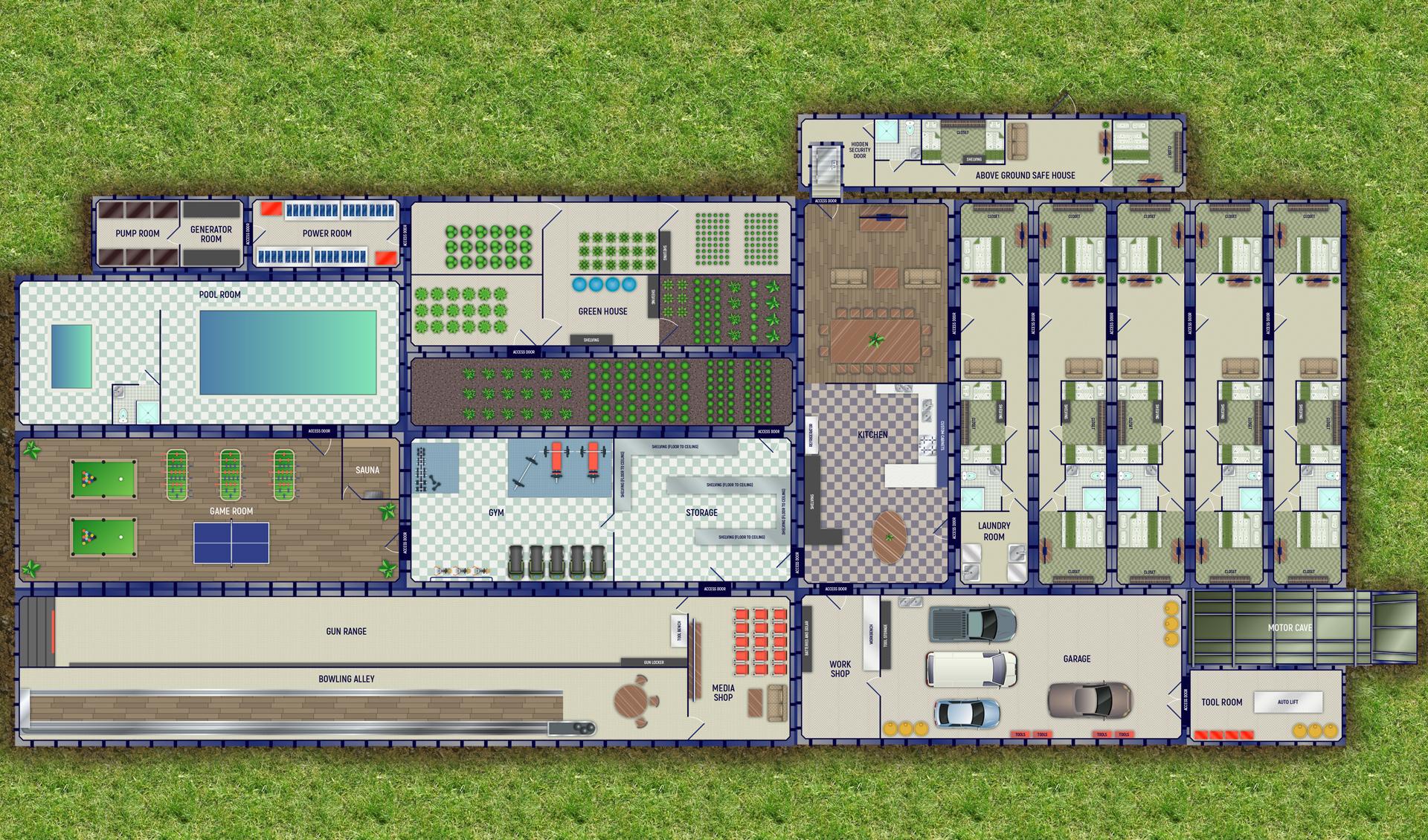 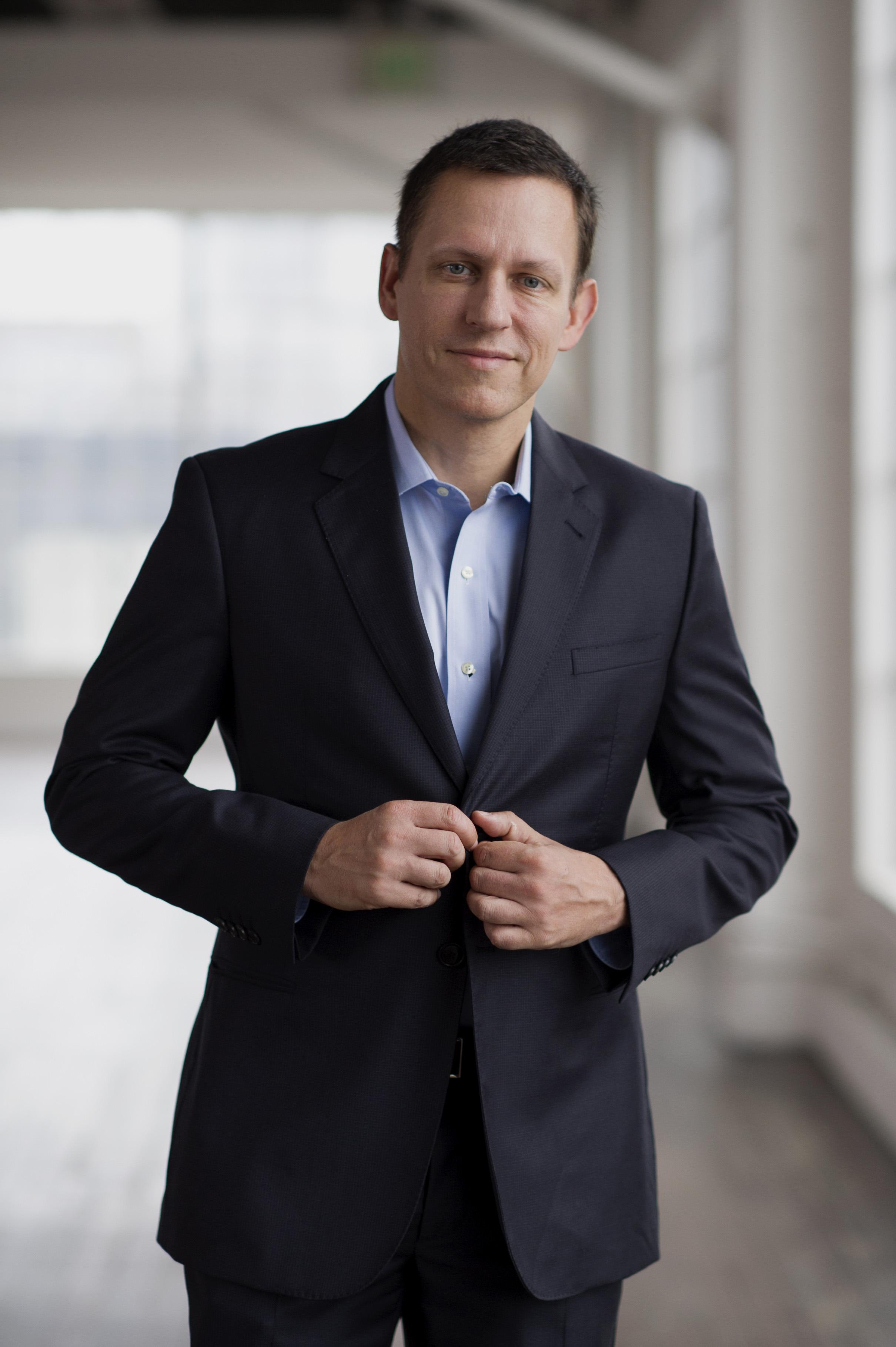 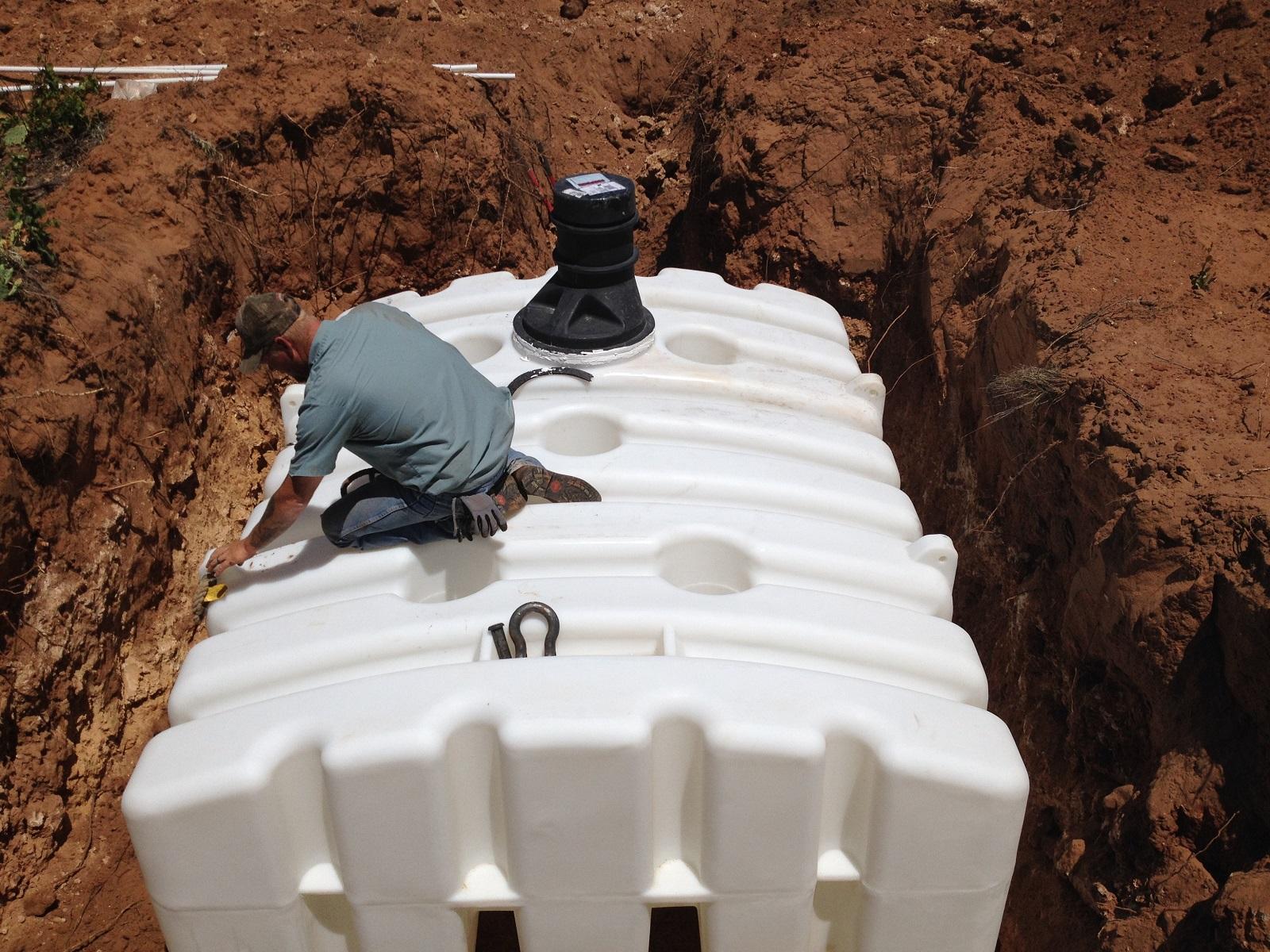 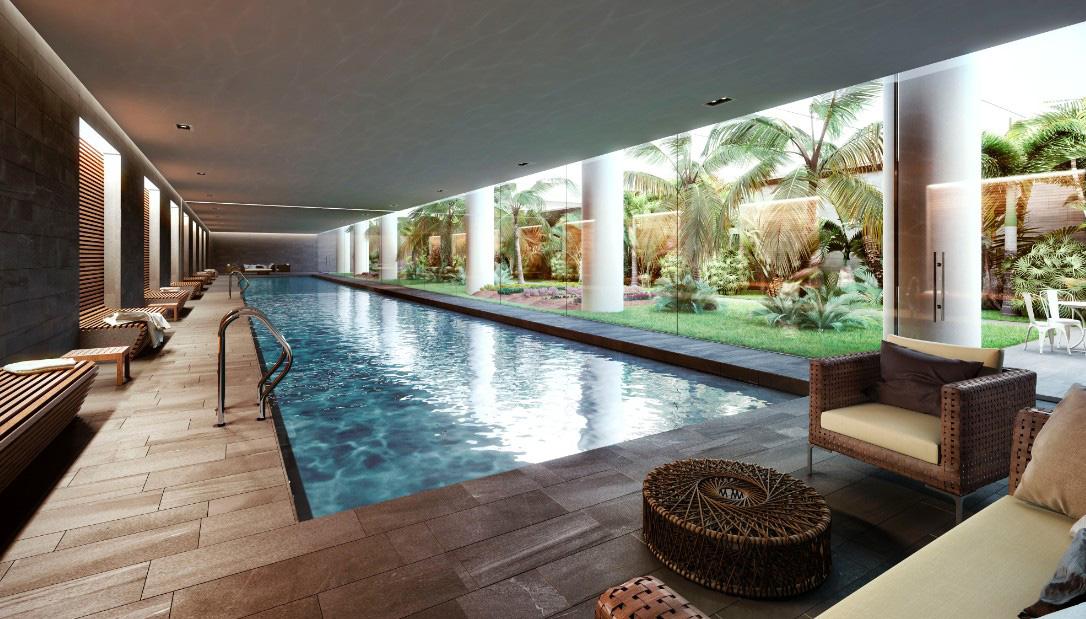 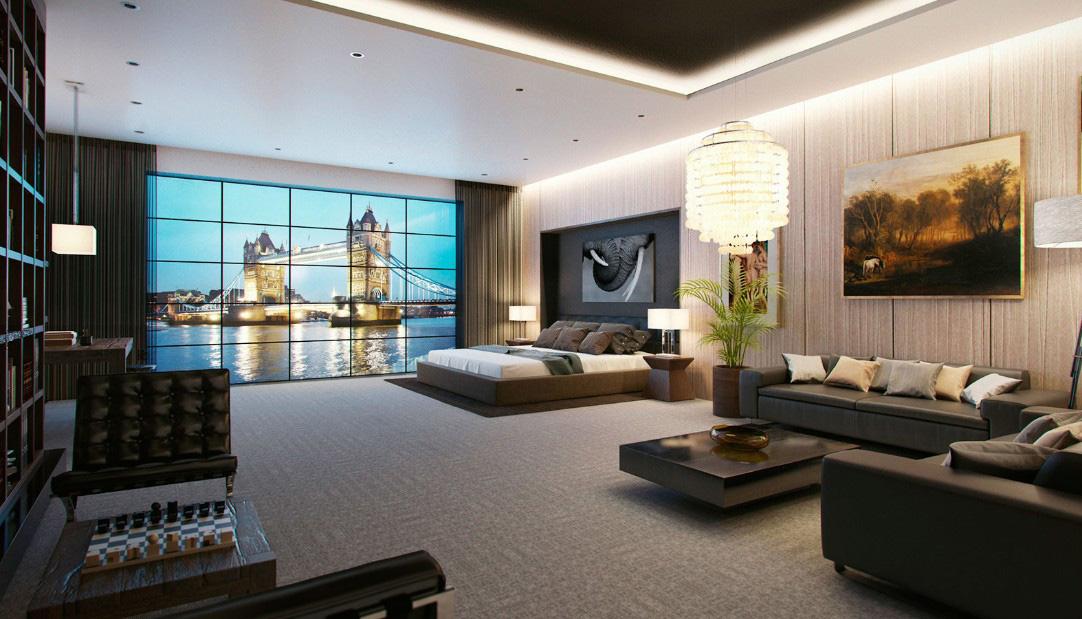 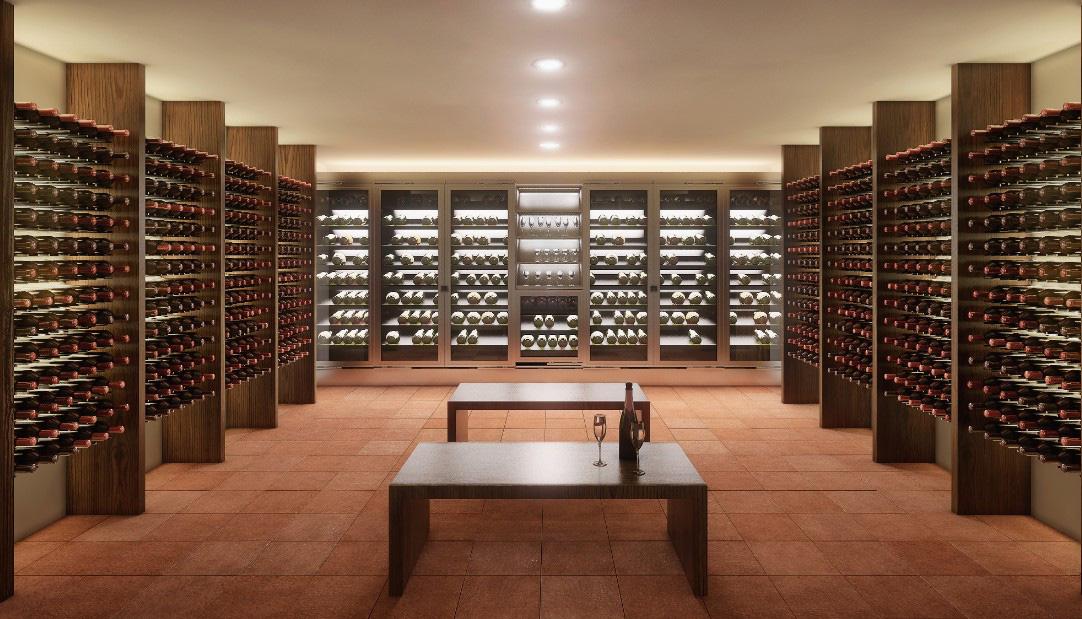 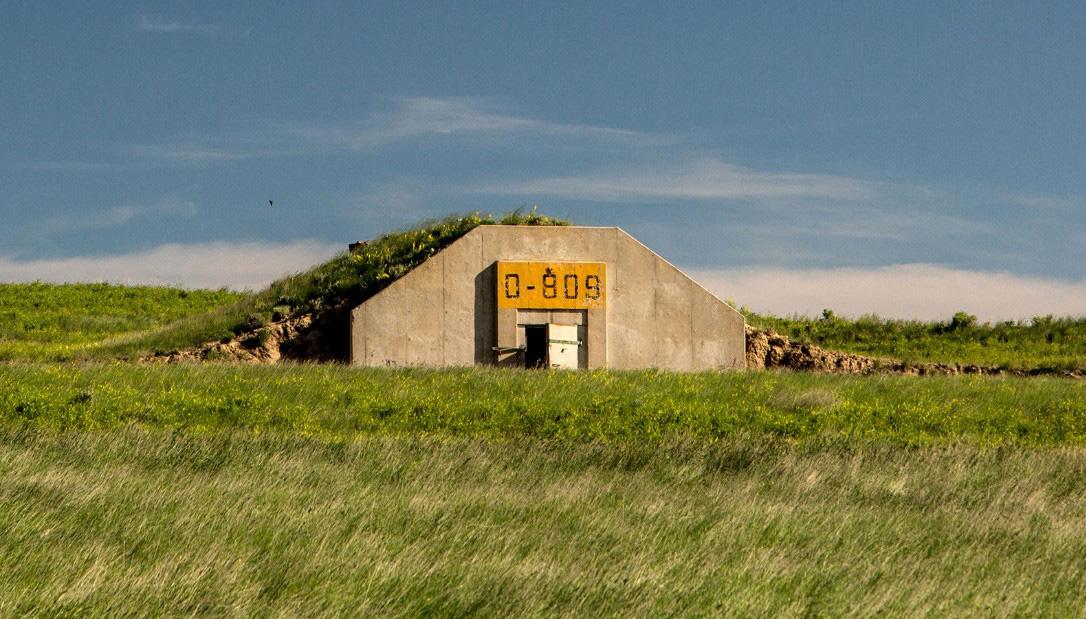 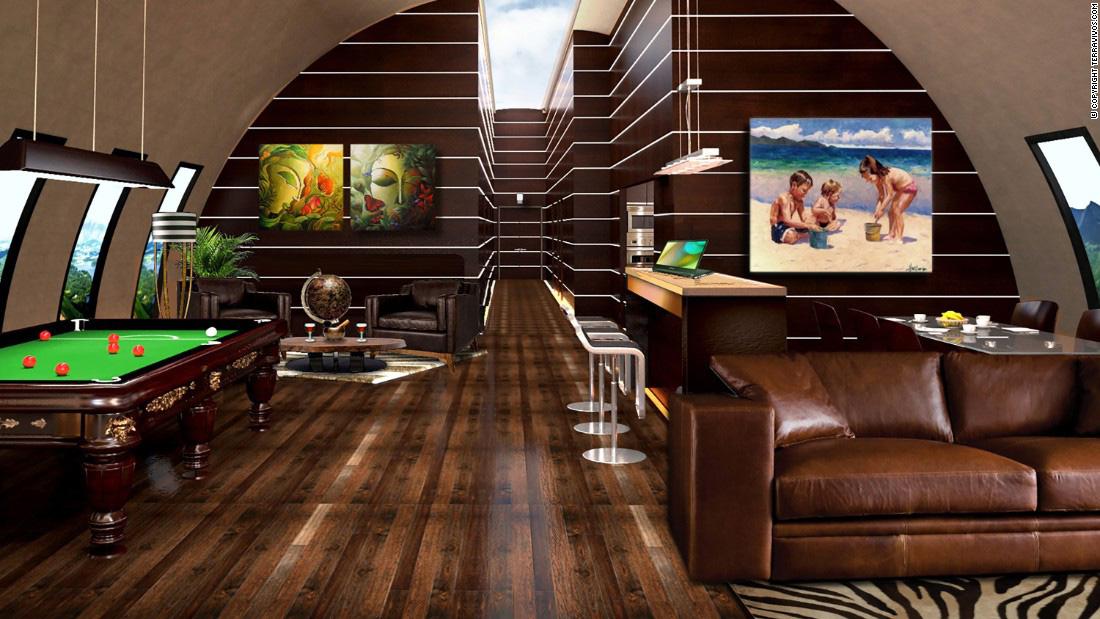 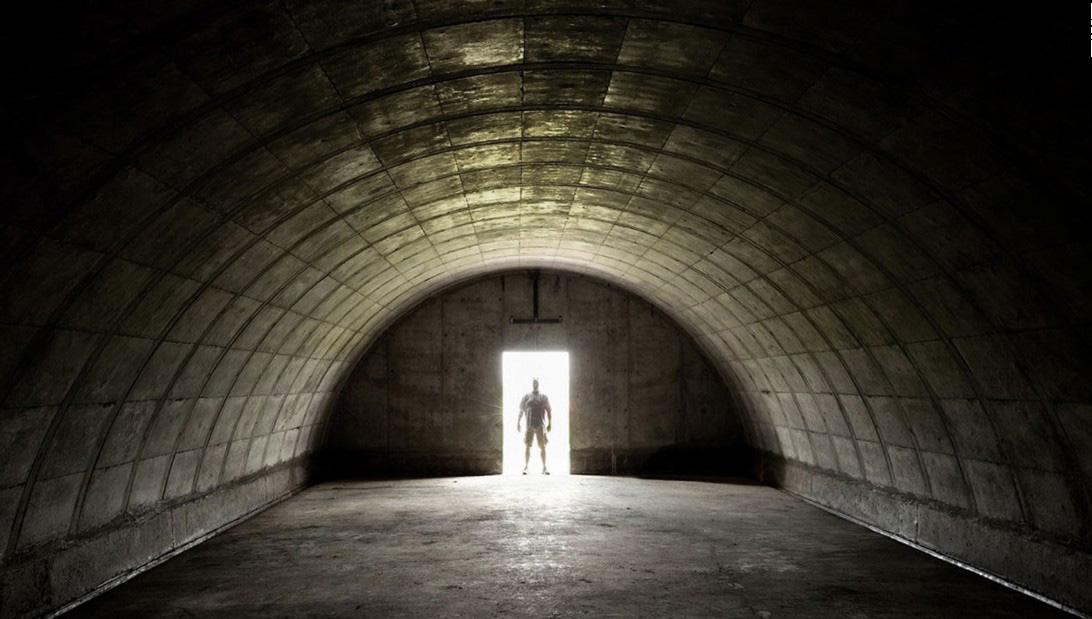 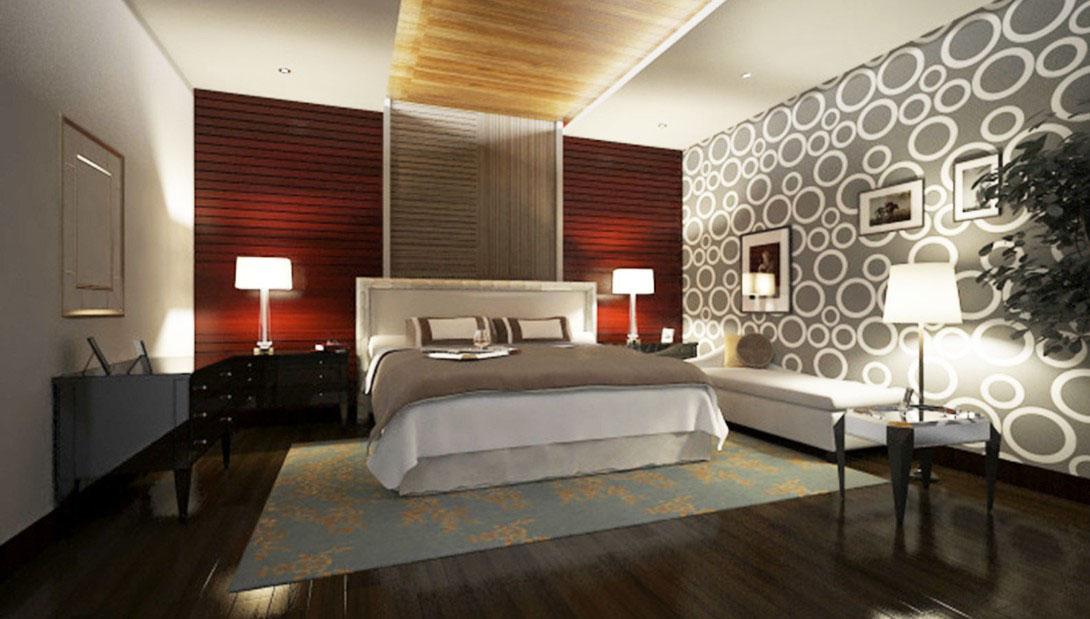 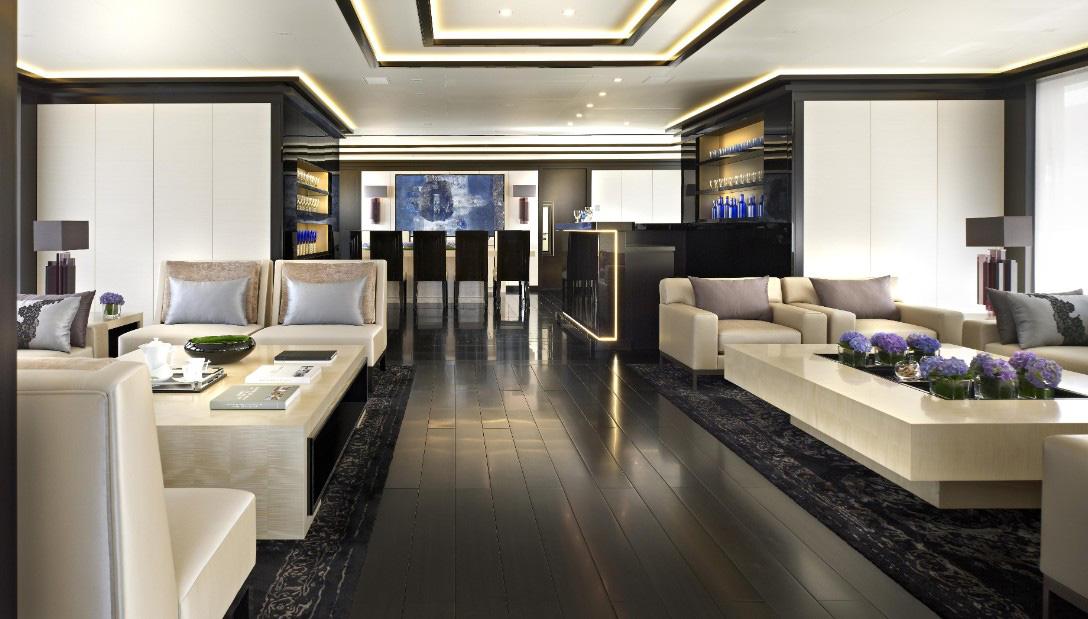