A 23-year-old paedo allegedly slipped away from his wedding day to rape a then 11-year-old girl who is now pregnant.

The young man, who has been identified only by his first name – Sergei – has gone on trial with charges of statutory rape at a court in the town of Volsk, in the Russian federal subject of Saratov Oblast. 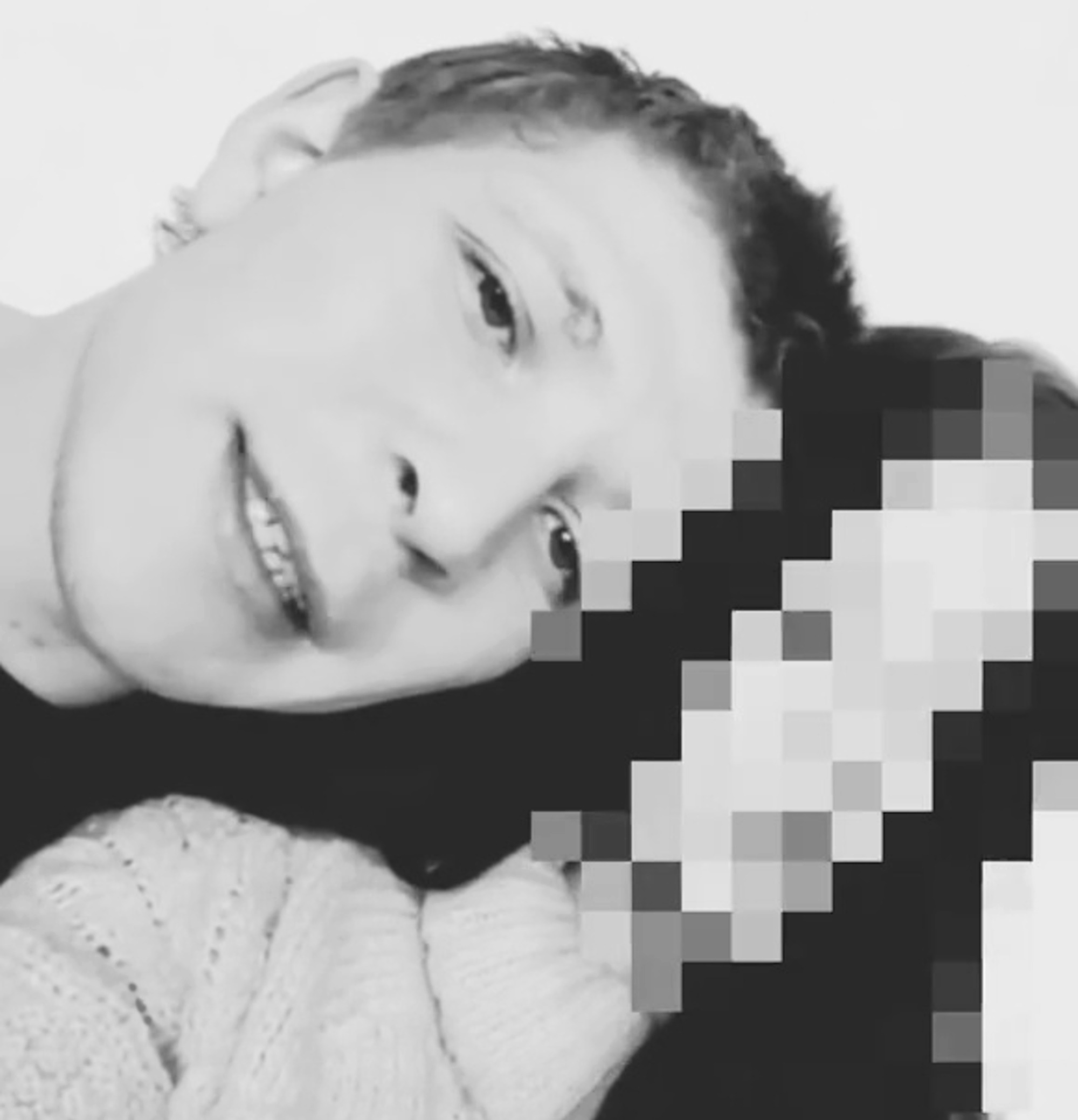 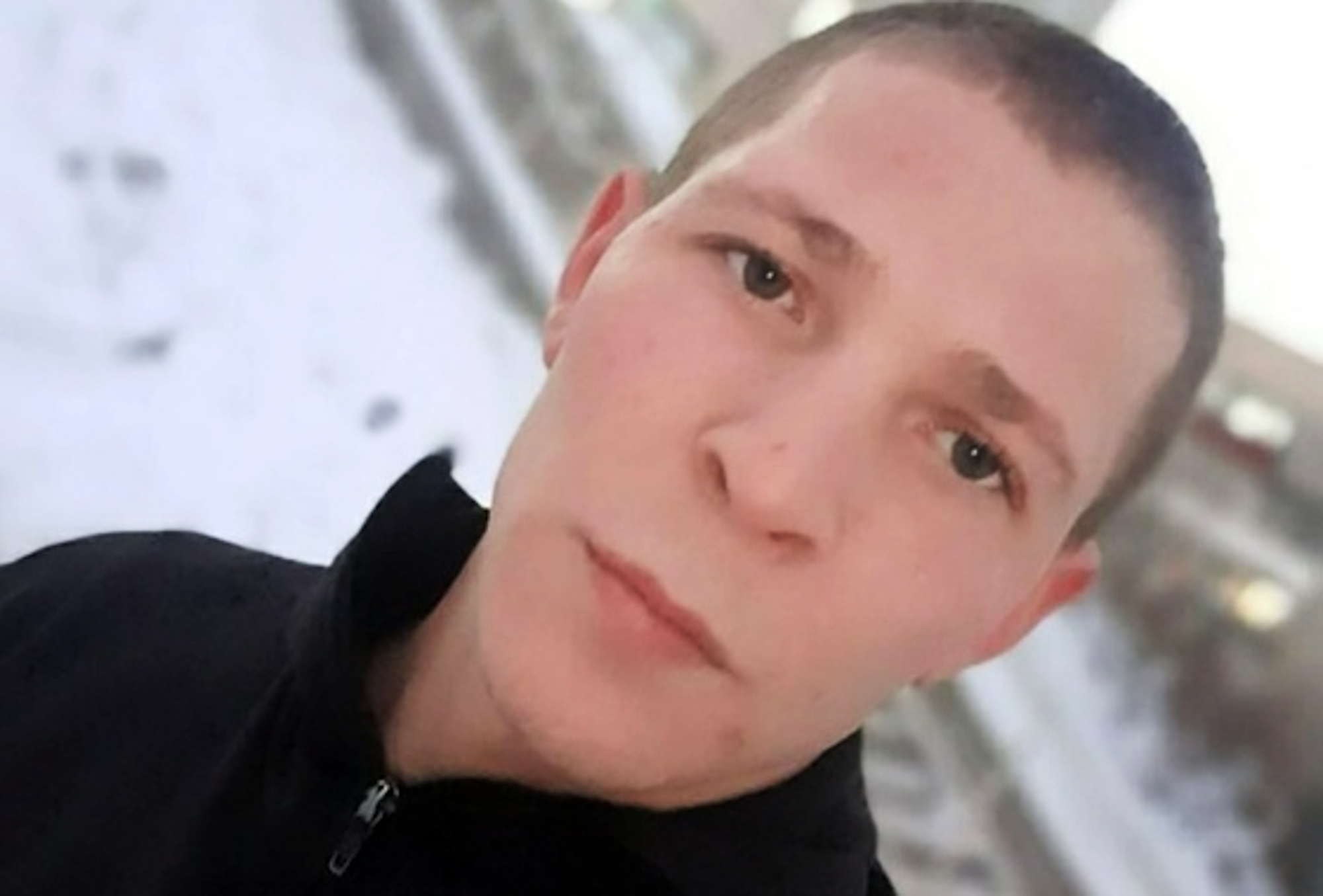 The trial follows the flaunting of his ‘relationship’ with the girl, who is now 14, on social media.

The girl, who has been identified as ‘Lyuba’, features in videos posted to Sergia’s social accounts.

And according to local media, Sergei shockingly cheated on his wife on their wedding day with the underage girl.

He reportedly went missing from the occasion in 2019 for several hours.

His marriage to his new wife, who has been identified as Victoria, apparently only lasted for a short while.

The couple parted ways after their son's birth.

According to local news outlet Wolsk, Victoria said at the time: "I just got tired of Sergei's lies, his adventures with Lyuba, even though he said they were not communicating."

Following the couple's split, Sergei entered into a full-time 'relationship' with Lyuba, who according to local media, is now pregnant. 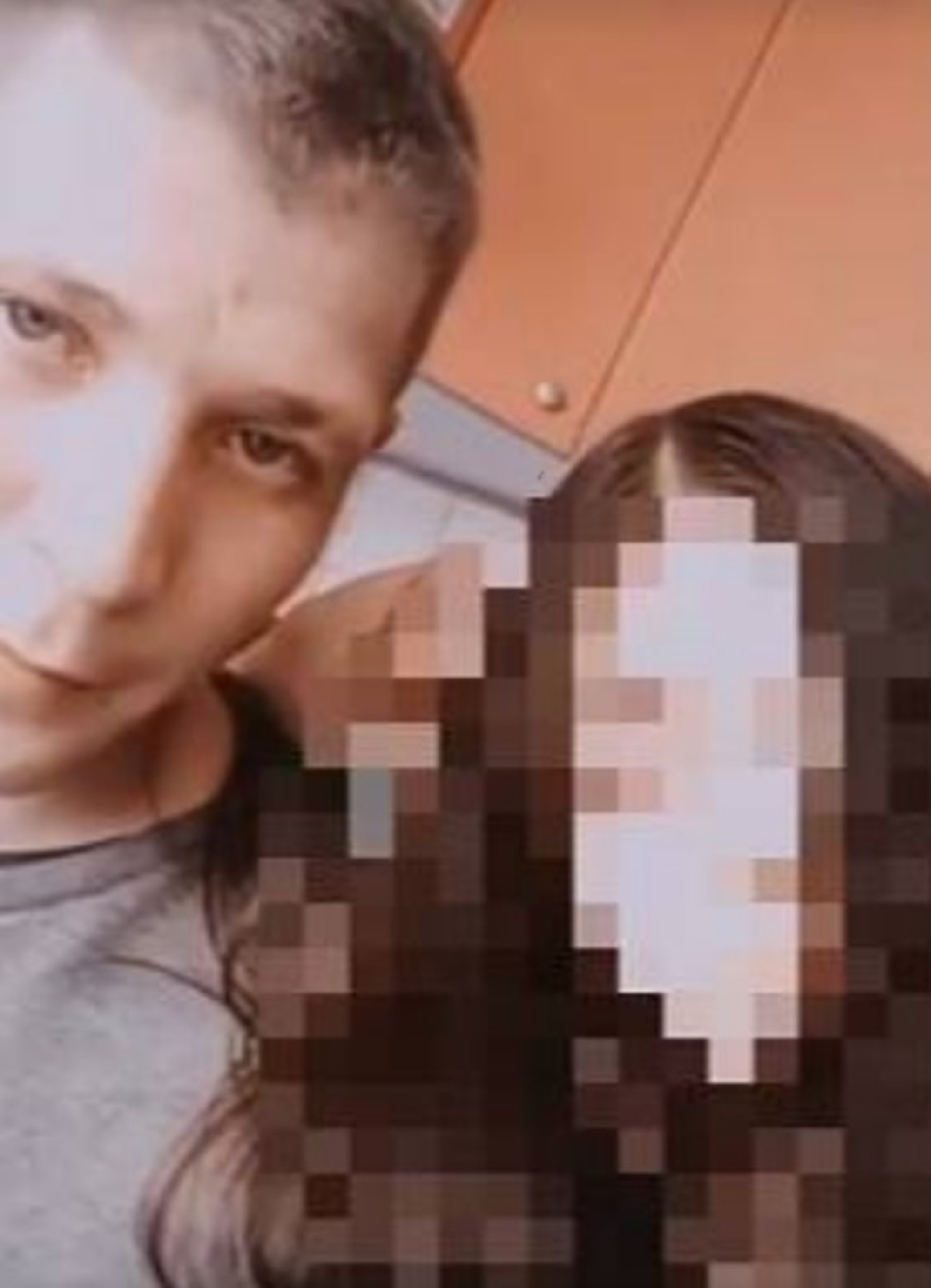 It was not revealed why her parents and authorities seemingly failed to act to stop what was happening.

Once their relationship became public knowledge, he attempted to marry her to 'formalise' the pair's relationship – a move suspected to be an attempt to avoid being charged for statutory rape.

However, this application was rejected by the registry office.

In Russia, the age of consent for marriages is 18.

According to Sergei's ex-wife, her alleged paedophile husband has also refused to pay child support for their son.

She has claimed that his apparent remorse during his trial over the decisions he had made was pure theatre.

"He is a very deceitful and shifty person,” she said.

The trial is ongoing.