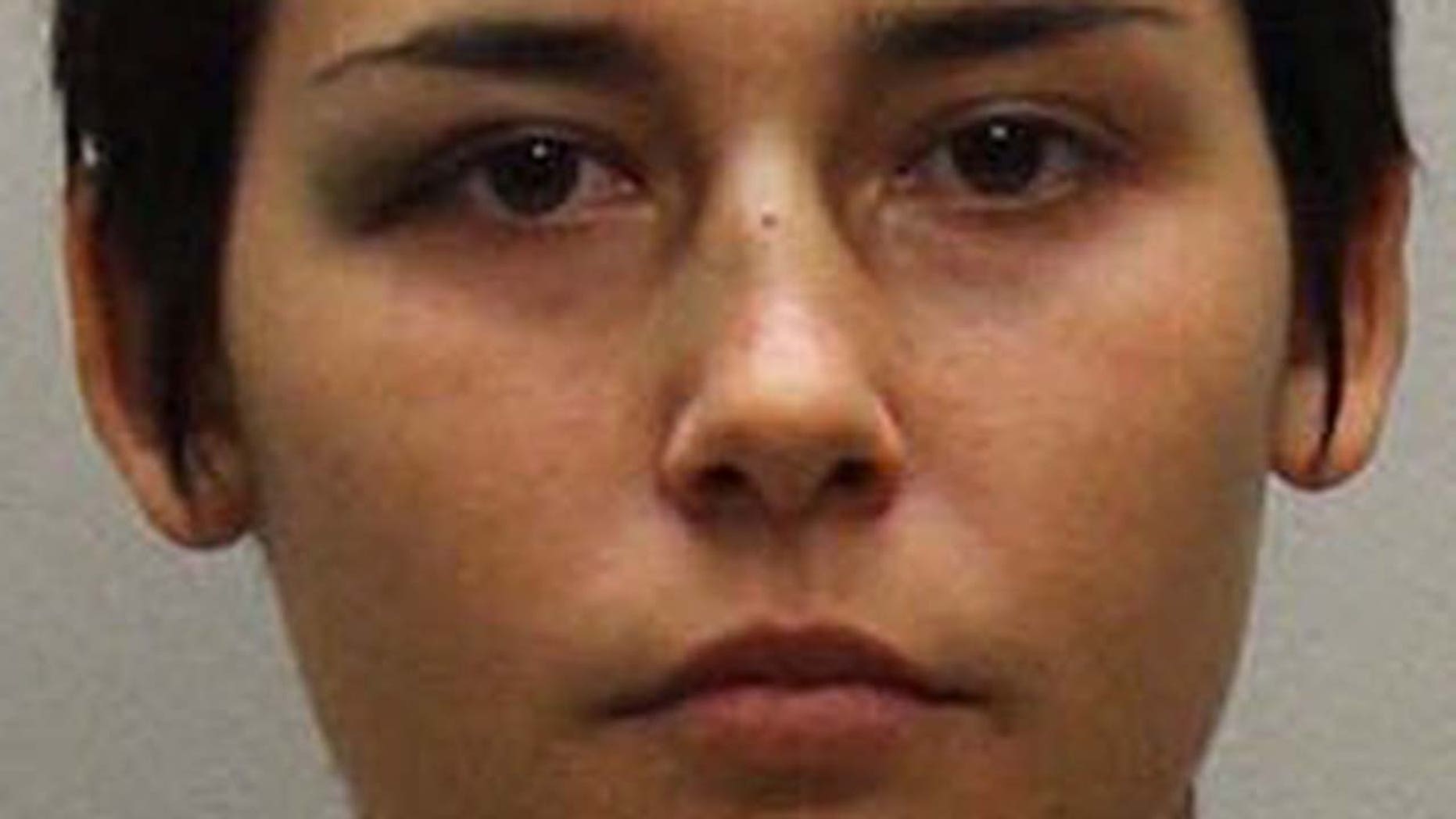 Elizabeth Hixon, 22, was arrested and charged with burglary after she was discovered in a Columbus, Ohio home attempting to give a 2-year-old child, who was not hers, a bath. (Photo: Franklin County Police Department)

An Ohio mom says she was horrified to discover an intruder inside her home preparing a bath for her 2-year-old son, according to a report.

Areica Hill said she woke up to find another woman in her Columbus home on Wednesday trying to give her son a bath, news station WCMH-TV reported.

“I get up and I walk to my door and the way my house is set up, I can look down the hall,” Hill said. “I see a white female lady, bent over the tub, with my 2-year-old in the tub.”

Hill said she got the woman away from her child then her boyfriend restrained the stranger until authorities arrived.

The alleged intruder, who was identified as 22-year-old Elizabeth Hixon, has been arrested and charged with burglary, WCMH-TV reported.

Hixon was released after posting bond in Franklin County Municipal Court, according to the report.

Reached by phone, Hixon’s mother told the TV station that her daughter had good intentions.

This article was originally published by the New York Post.