A NURSE who spoke at 2020 Republican National Convention and worked on the Covid frontline in New York City allegedly "shot a woman in the STOMACH" in an argument.

West Virginia police said Amy Thorn, 39, was charged after she allegedly shot at another woman on Thursday. 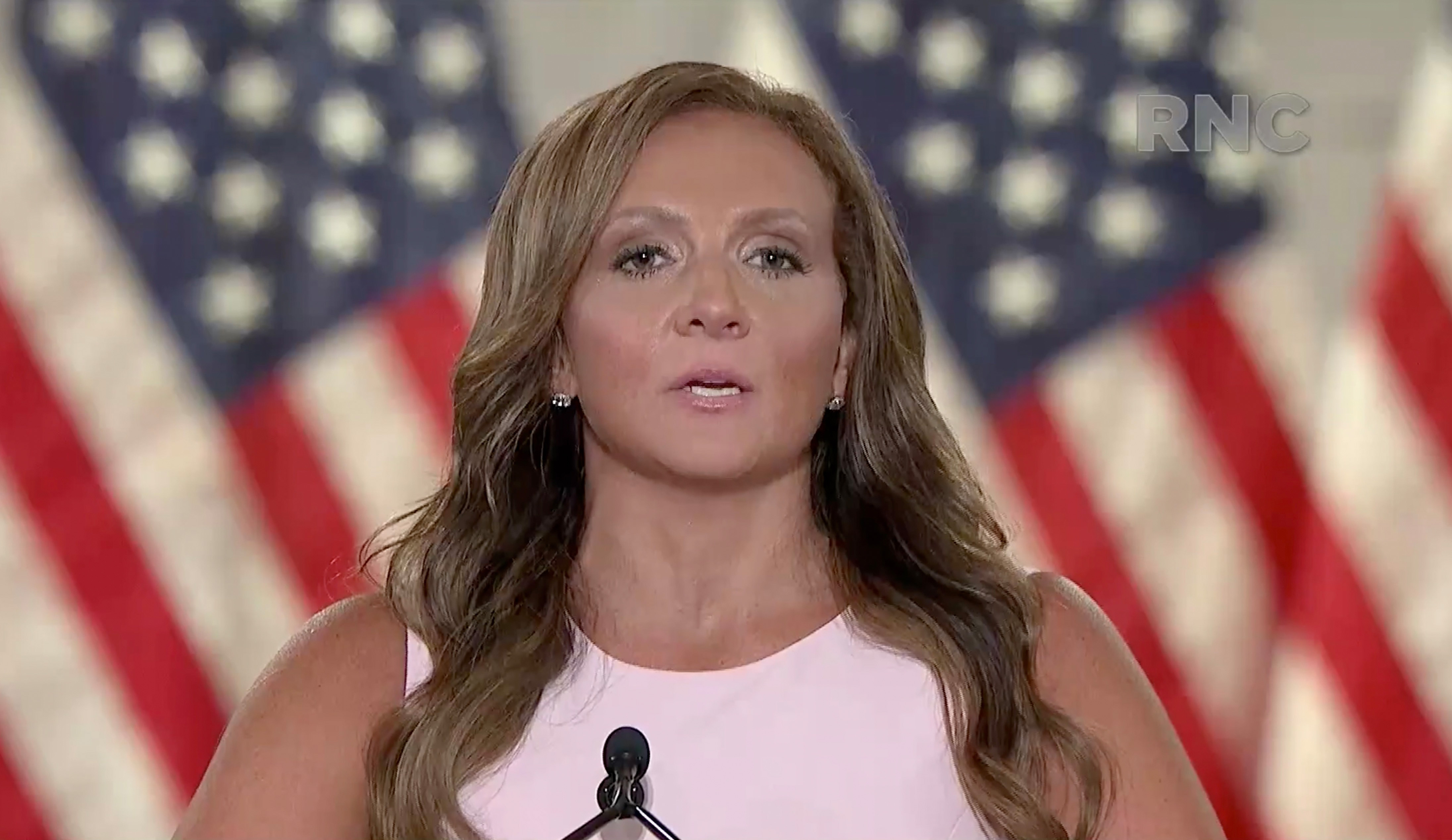 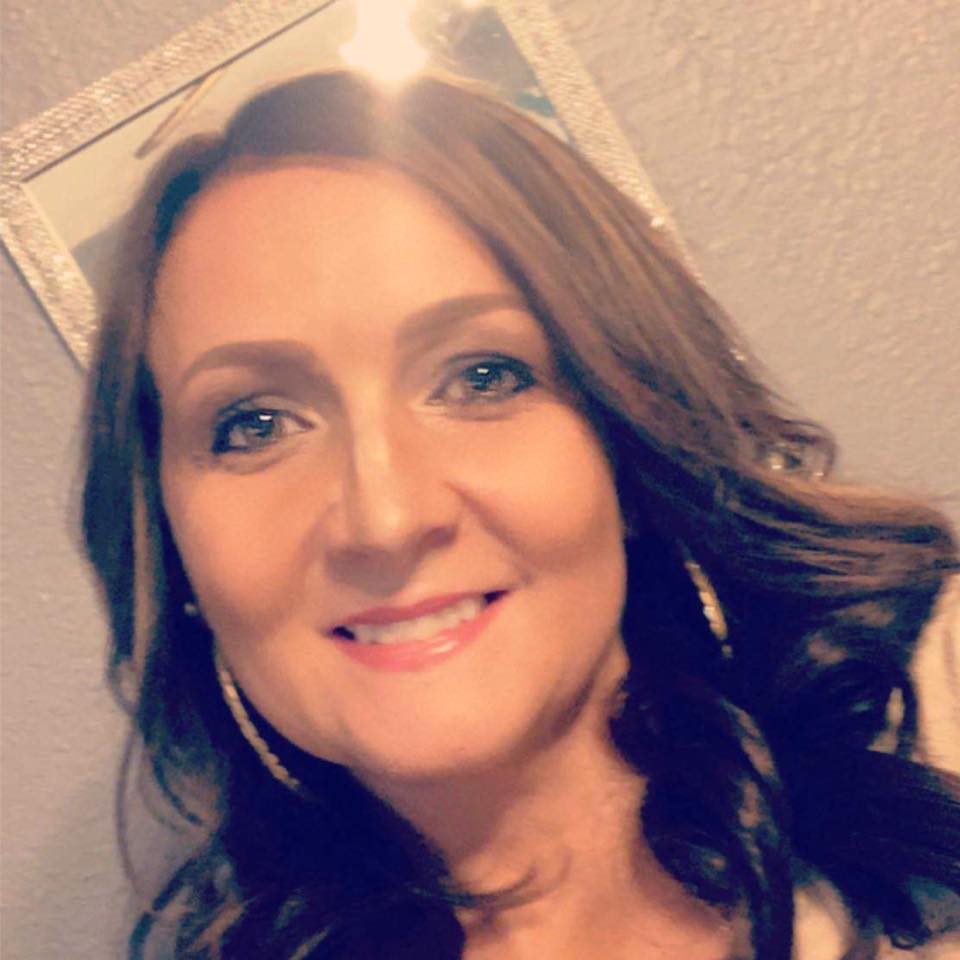 Police said that Thorn and the victim got into an argument.

Thorn then allegedly went into her car, grabbed a gun, and shot the other woman, cops said.

The victim was rushed to the hospital, and treated for non-life threatening injuries, WCHS reported. 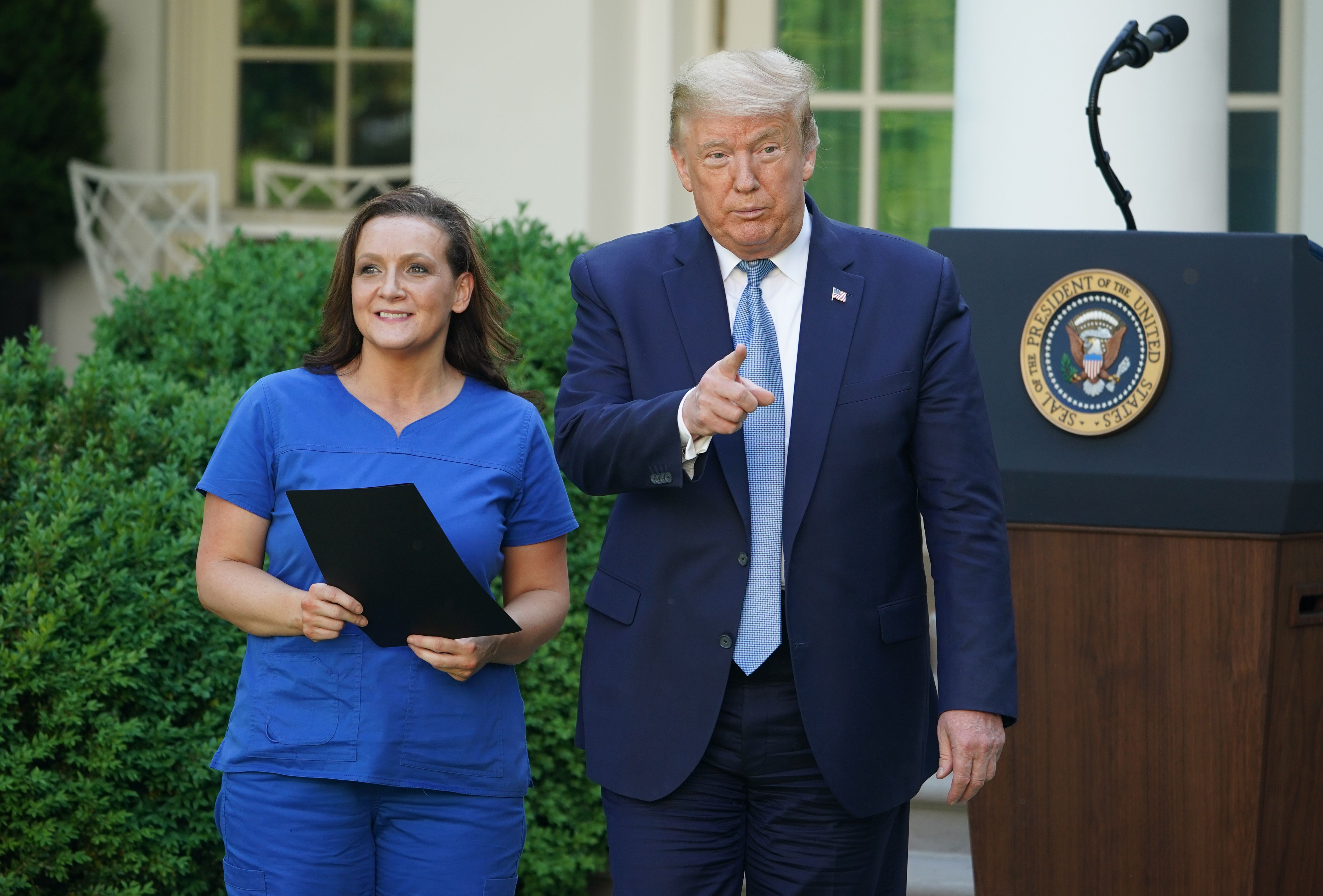 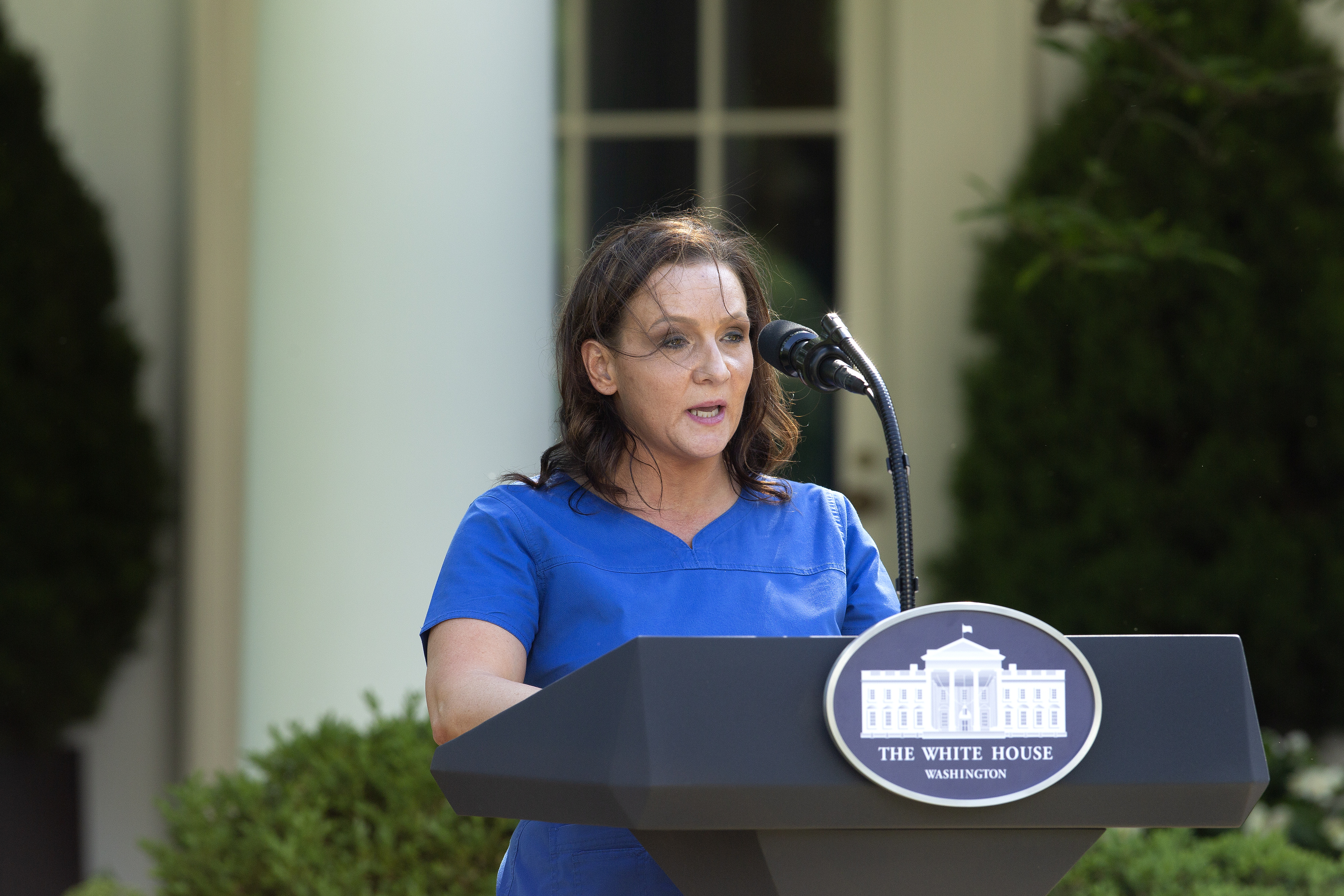 Following the incidents, Ford was charged with malicious wounding.

Thorn was arraigned in court and released on a $5,000 bond, the Mingo Messenger reported.

Dotson told WCHS that Thorn was "well-known" around her town "for her participation and going over to the RNC committee and a nurse that was helping out with the coronavirus and was on the front line." 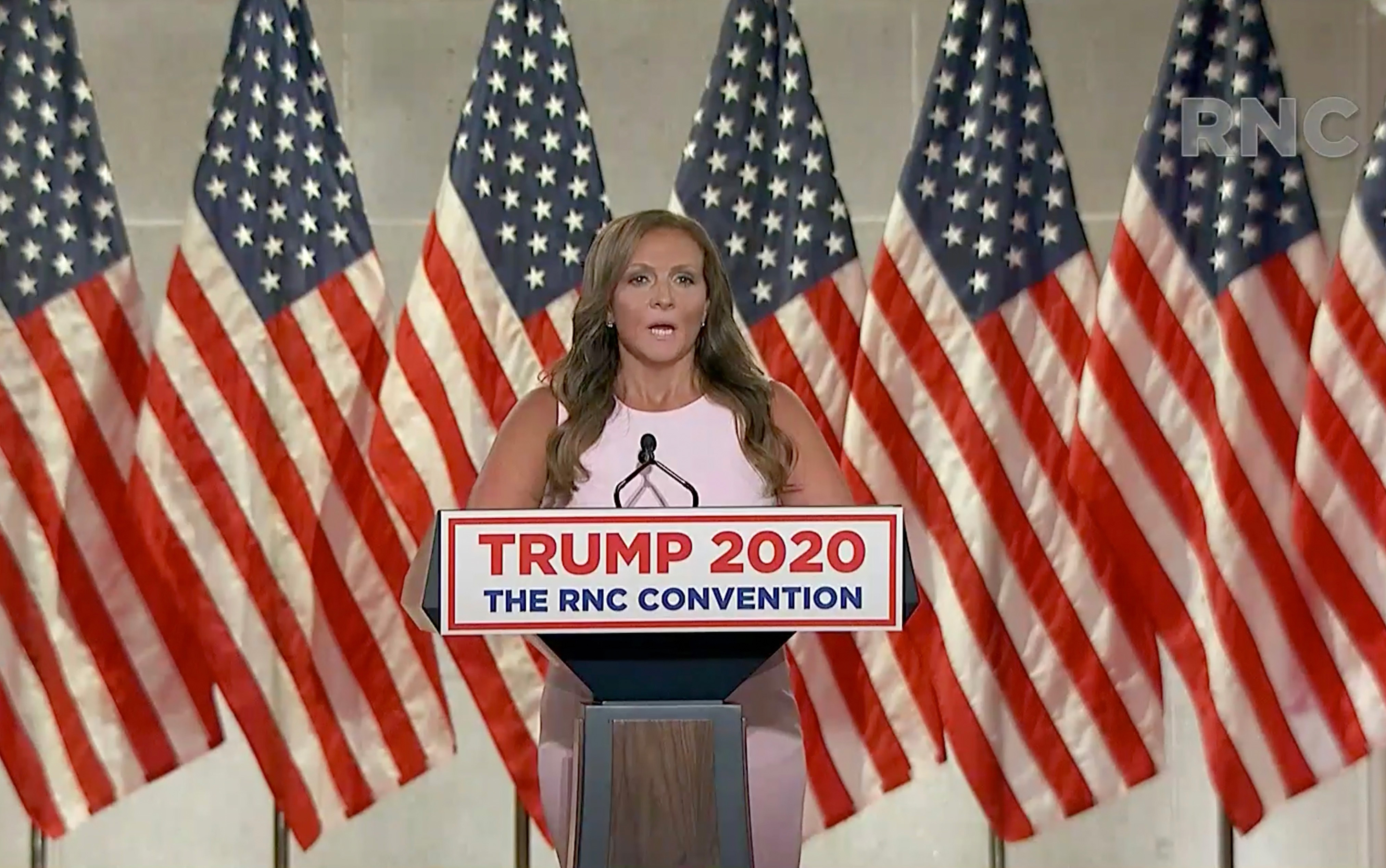 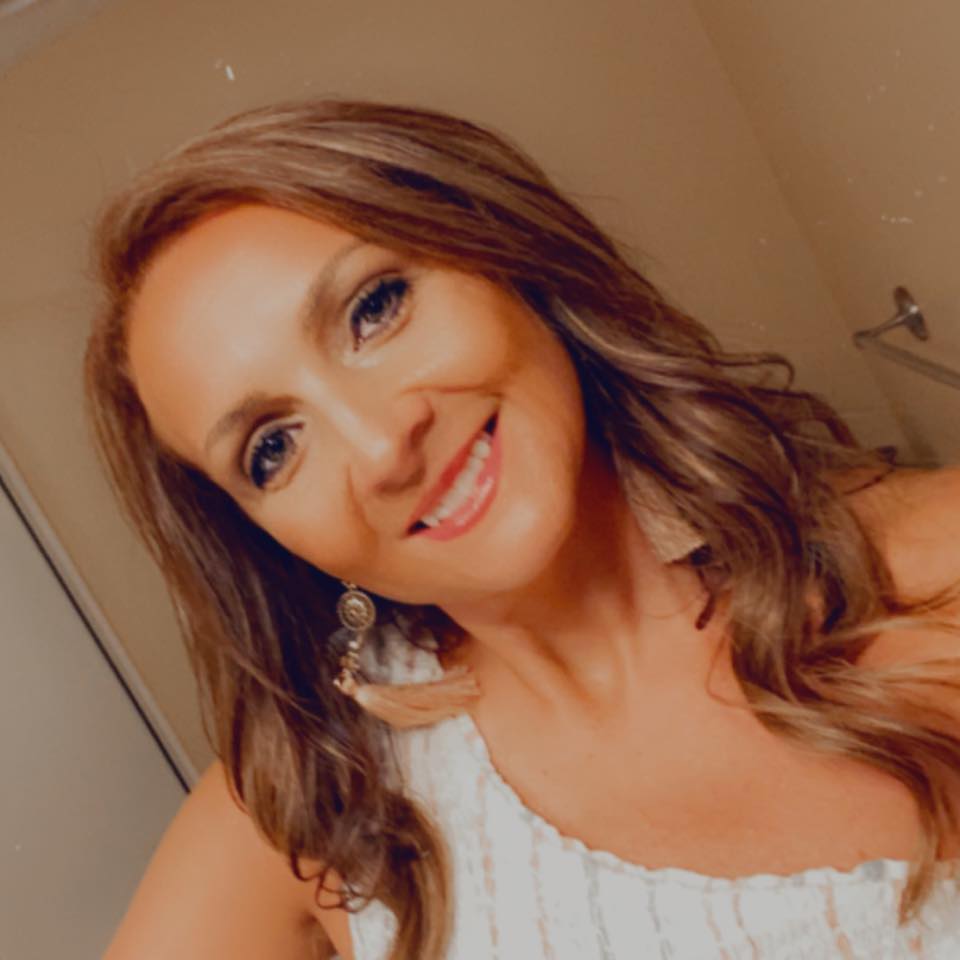 "Amy Ford, a nurse of 17 years from Williamson, West Virginia, is one of the incredible Americans who answered New York’s call for help at the height of the crisis," the White House wrote.

She was pictured with President Trump after speaking at the White House on May 15.

She was listed on the Trump campaign's lineup in the first night of events at the RNC.

A clip from the RNC shows Ford describe herself as a "natural" caretaker.

"Even though I was the youngest of four children, I was always somewhat of a caretaker.

"It came natural for me, so it felt right to follow in my mother’s footsteps and become a nurse," Ford said.

In addition to traveling to New York, Ford said at the RNC that she also traveled to San Antonio, Texas during a Covid crisis.