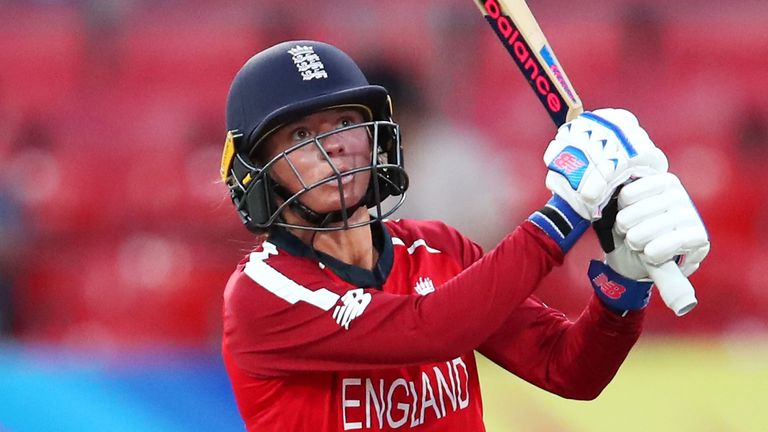 England’s Sophie Ecclestone and Danni Wyatt have been selected for the Women’s T20 Challenge in the UAE.

The tournament, which will run from November 4 to 9, is played alongside the men’s Indian Premier League with the BCCI hoping to launch a women’s IPL in the future.

This year’s T20 Challenge clashes with the Women’s Big Bash League in Australia, which runs from October 25 to November 29 in Sydney, so a number of overseas players are absent. 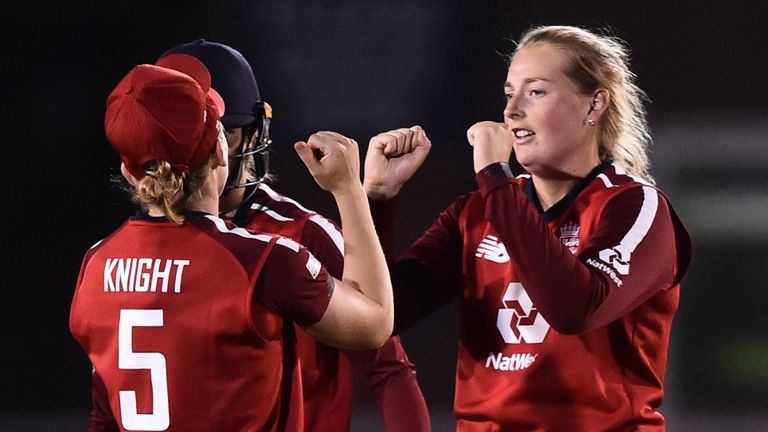 However, opening batter Wyatt will be looking to impress for IPL Velocity in her third straight appearance in the three-team tournament.

Left-arm spinner Ecclestone – the top-ranked T20I bowler in the world – will represent IPL Trailblazers, just as she did in 2019.

IPL Supernovas – who won the first two editions of the competition – are the third side involved in a tournament which sees the teams play each other once in the group stage before the top two advance to the final.

Nattakan Chantam will become the first player from Thailand to feature in the T20 Challenge having been selected for Trailblazers – Chantam was Thailand’s top-scorer at the T20 World Cup in Australia earlier this year.