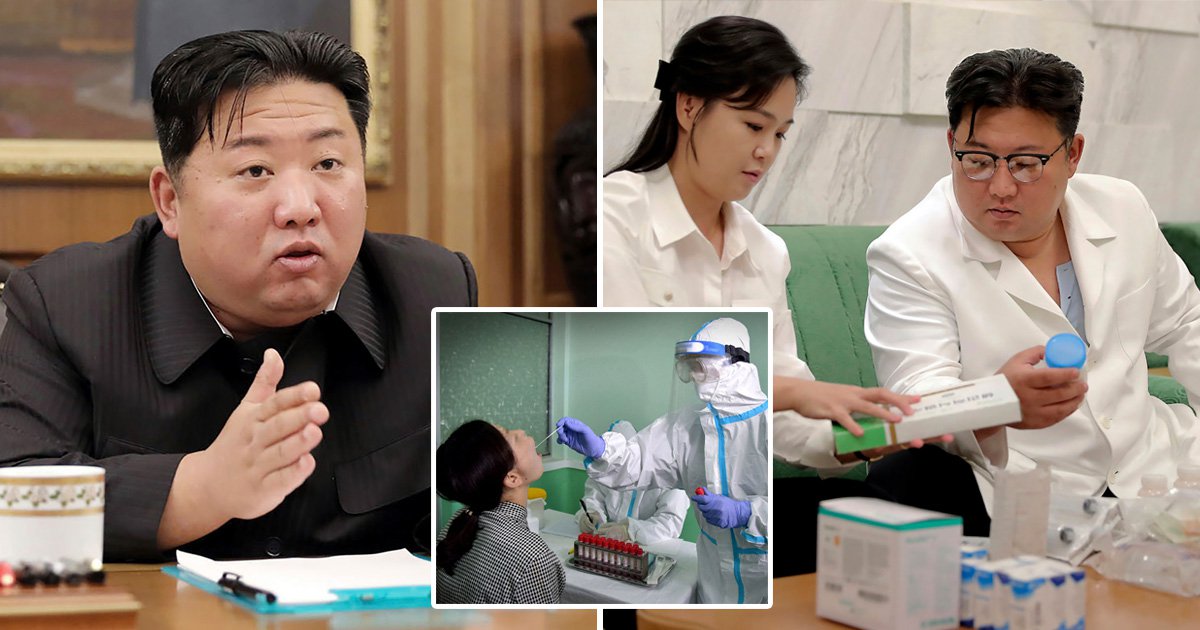 North Korea is battling a mysterious infectious disease alongside its efforts to contain Covid-19, officials from the secretive regime have claimed.

But it is unclear exactly what the ‘acute enteric’ illness is or how serious the outbreak may be.

The country says leader Kim Jong-Un has donated his private medicines to those stricken by the disease – whatever it may be.

But some outside observers suggest the regime is likely just attempting to bolster Kim’s image as a leader caring about his people, in an effort to boost public support amid pandemic-related hardships.

Another interpretation could be that North Korea would only to admit to another disease outbreak if it was serious.

It did not say how many people have been infected.

But some observers believe the description of the illness could refer to an infectious disease like typhoid, dysentery or cholera, which are intestinal illnesses caused by germs via contaminated food or water – or contact with the poo of infected people.

Yesterday the North’s main Rodong Sinmun newspaper ran a front page photo showing Kim and his wife Ri Sol Ju reviewing saline solutions and other medicines that they were donating.

It comes after the regime reported a rising number of patients with fever following an admission that it was struggling to contain a Covid outbreak.

Despite vaccine donations from China, the population has remained largely unjabbed. 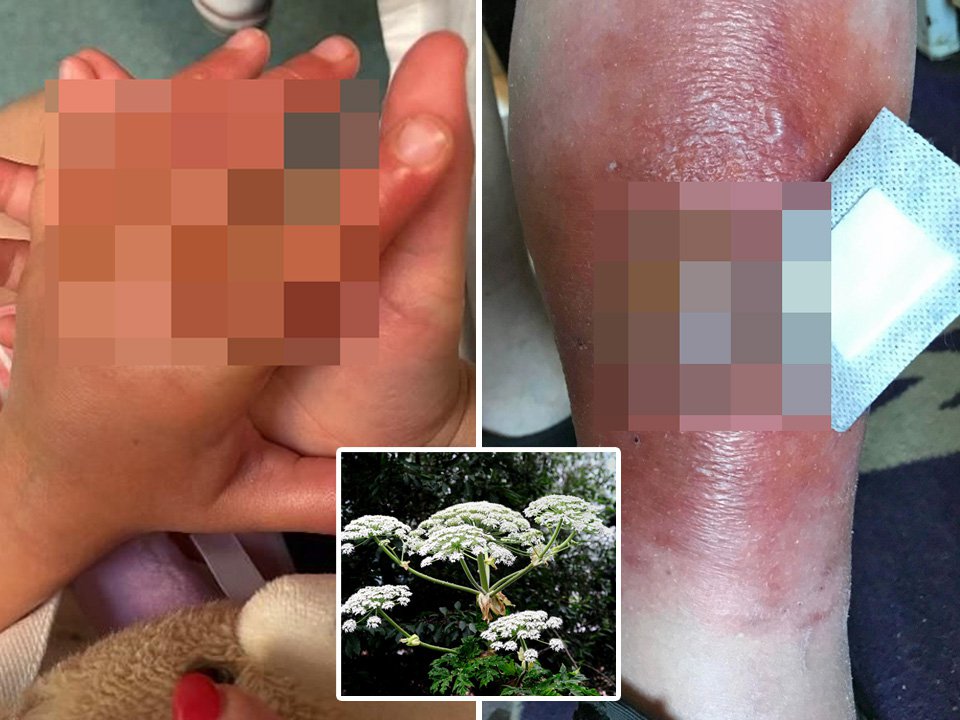 South Korea’s spy agency said that ‘a considerable number’ of those fever cases included those sick with diseases like measles, typhoid and pertussis.

Ahn Kyung-su, the head of dprkhealth.org, a website focusing on health issues in North Korea, said: ‘The outbreak of measles or typhoid isn’t uncommon in North Korea.

‘I think it’s true there is an outbreak of an infectious disease there but North Korea is using it as an opportunity to emphasise that Kim is caring for his people.

‘So it’s more like a political message than medical one.’

KCNA claimed more than 4.5 million out of the country’s 26 million people have fallen ill due to an unidentified fever – but only 73 have died.

But the country has confirmed only a fraction of those as coronavirus cases, seemingly due to a lack of test kits.

Many foreign experts are widely sceptical of the North’s death toll, saying it is likely underreported to minimise political damage to Kim.

At a ruling party conference last week, Kim claimed the current Covid situation in the country has passed the stage of ‘serious crisis’.

Yet Covid restrictions remain in place – which many experts expect will put further strain on the country’s economy, which has been badly hit by border shutdowns and UN sanctions.

Meanwhile, there have been escalating tensions with South Korea, the US and Japan with a series of military exercises from both sides and fears that the North could be set to launch a nuclear test.

Get in touch with our news team by emailing us at [email protected].