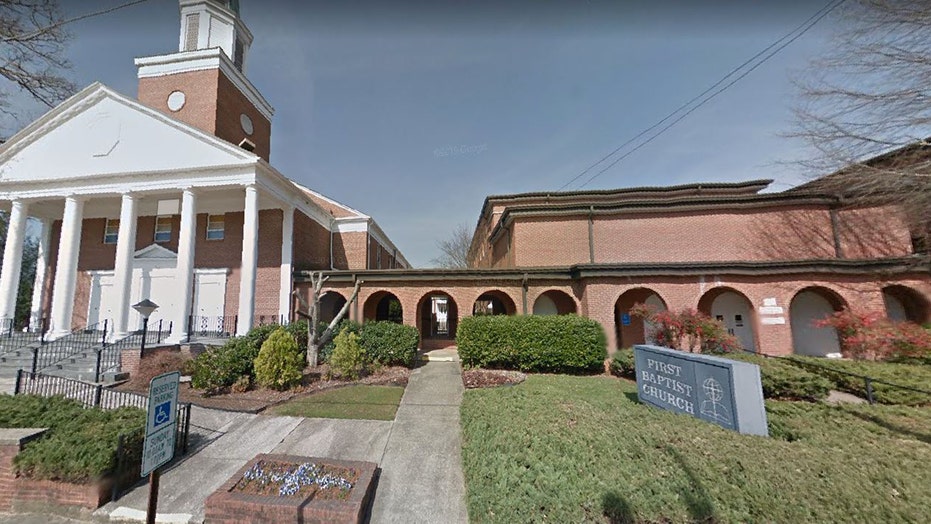 Police in North Carolina evacuated local businesses Sunday after they found several suspected incendiary devices near a Baptist church and a county building.

Police in Brevard, a city of about 7,500 in western North Carolina, said they received a call at about 10:30 a.m. for a report of the devices near the First Baptist Church of Brevard and the Transylvania County Community Services Building.

When officers responded, they found several small devices that had not detonated, police said in a news release.

The area was cordoned off and local establishments were evacuated as a precautionary measure, police said. There were no injuries.

City Council member Geraldine Dinkins said she was saddened by the discovery of the devices in Brevard, which she called a “close-knit community.” 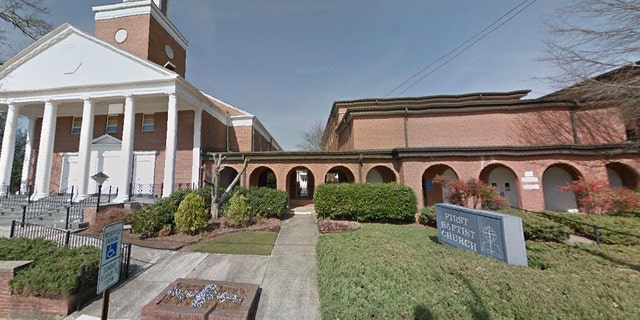 “This is just really an act of cowardice, and Brevard is better than that,” she said.

Police said they are working with the Transylvania County Sheriff’s Office, the NC State Bureau of Investigation, FBI, and ATF to investigate.

No other information was immediately provided.