A “MIRACLE” occurred at National Zoo on Friday evening—Mei Xiang became the oldest female giant panda in the U.S. to give birth to a cub.

It was a “miracle” because at 22 years old, Mei Xiang’s chances of giving birth were less than 1 percent, the zoo said, according to the Washington Post. 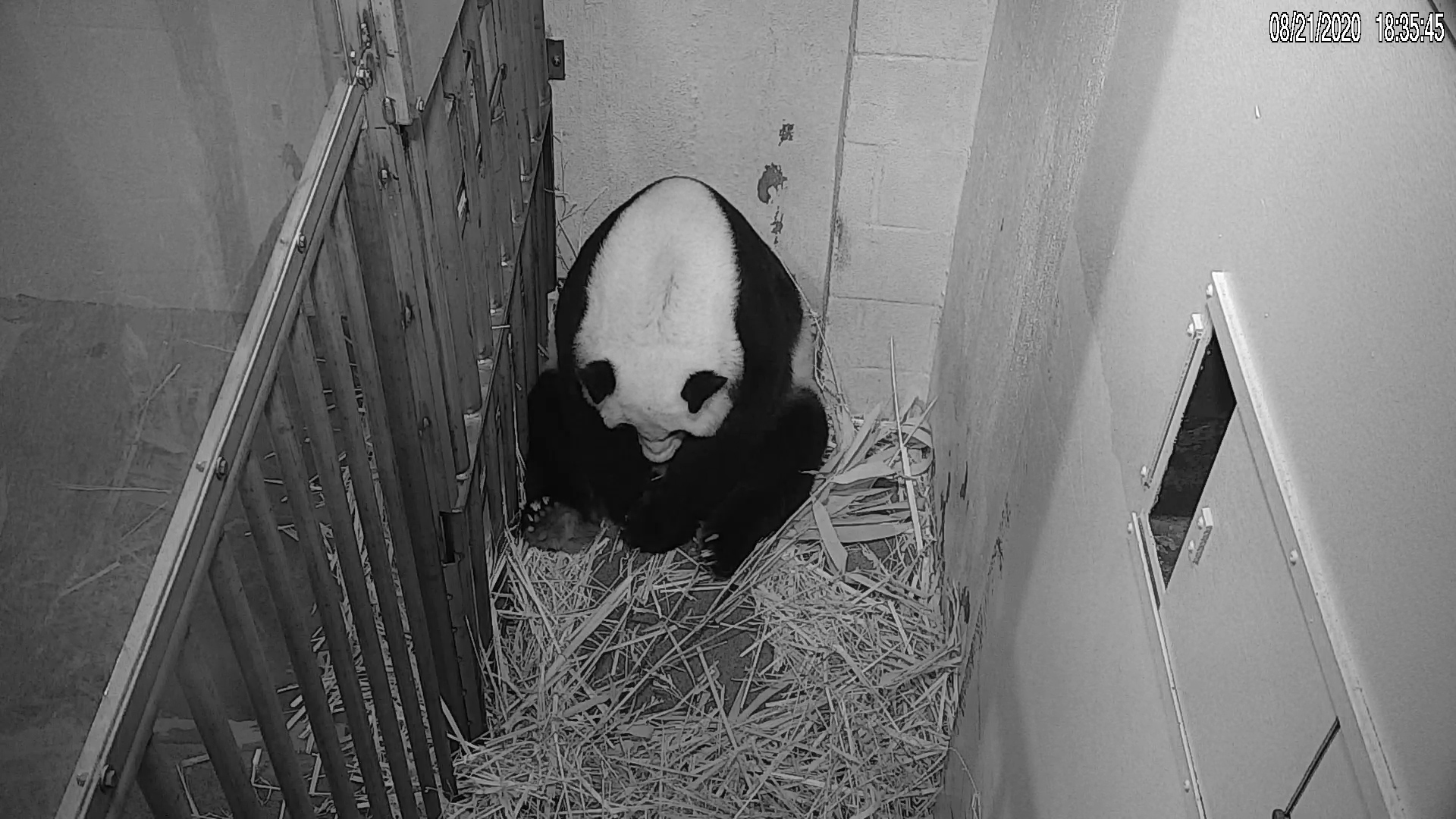 The cub was born at 6:35pm, according to the zoo in Washington, DC, and squaked as Mei Xiang licked and cradled it.

“We have a panda cub!” zoo director Steven Monfort said with joy on Friday.

Mei Xiang went into labor around 3pm and so many viewers tuned in to the zoo’s panda cam that the feed kept crashing.

Mei Xiang was artificially inseminated with five-year-old frozen semen from her mate on March 22.

She started her reproductive cycle normally in March and scientists watched her gestation period over five months. 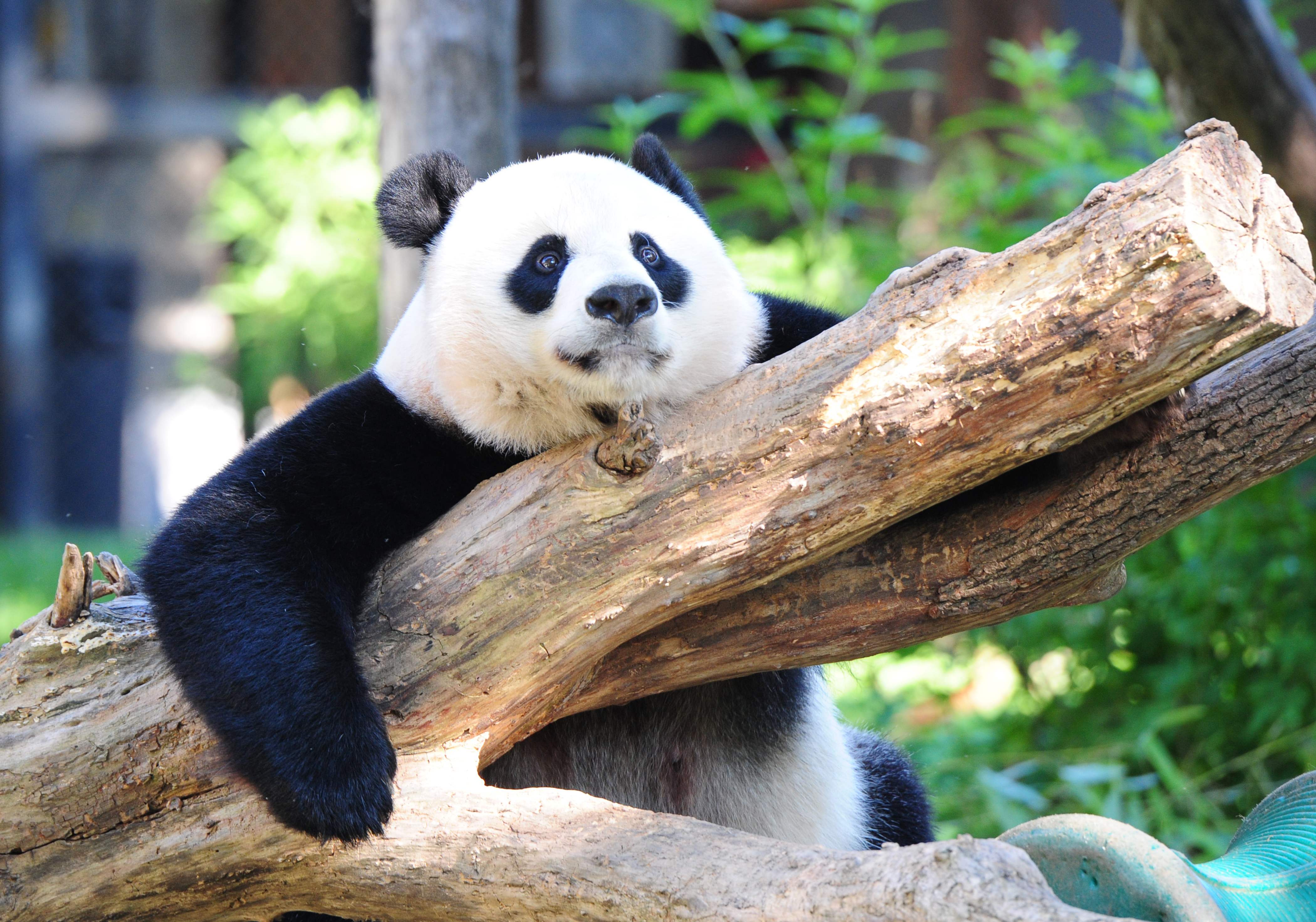 Then a couple weeks ago, ultrasounds revealed tissue growing that was not the uterus.

Mei Xiang is the first giant panda in the U.S. to give birth from frozen semen, which is a “huge accomplishment” scientifically, the zoo’s research biologist Pierre Comizzoli told the Post.

“We know that in terms of reproductive age, this is pretty advanced for a giant panda female,” Comizzoli said.

The cub’s birth is especially miraculous given Mei Xiang had nine false pregnancies. 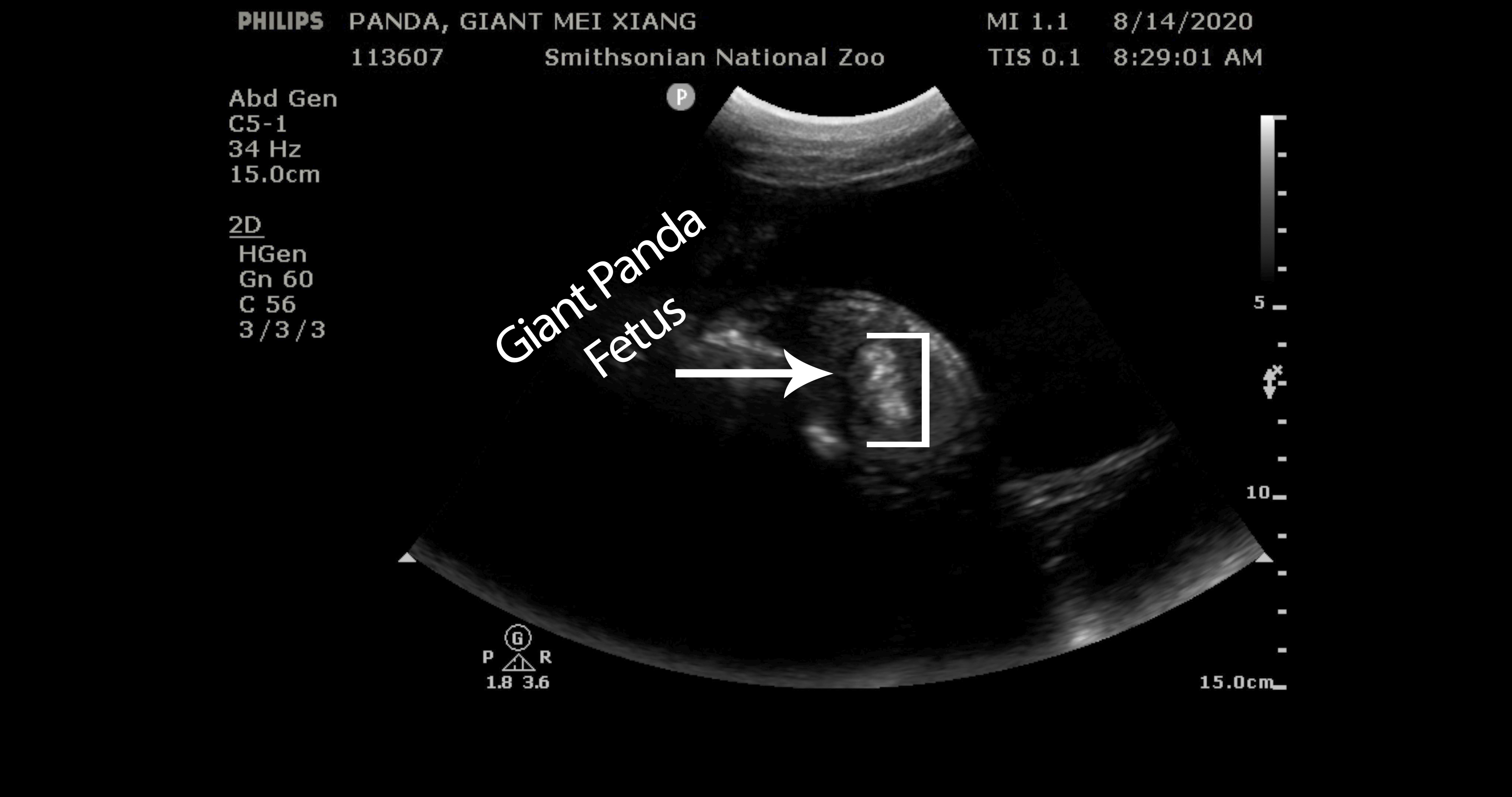 After Mei Xiang gave birth, zoo keepers watched her behavior in hopes of seeing her nurse the baby and cradle it to keep it warm.

“They’re also listening for loud squeals, which are signs of a healthy cub,” the zoo stated on its panda cam website.

Bei Bei was shipped to China, which leases giant pandas to American zoos and requires that all cubs be sent when they age 4.

The zoo’s deputy director Brandie Smith said that Mei Xiang’s newborn will be “probably the last cub we’ll have here in a long time.”

“The end of an era for the panda program at the National Zoo.”