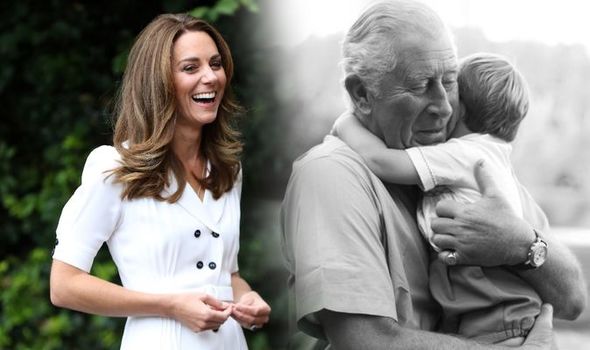 There have been rumours Kate is pregnant circulating, although the Royal Family has yet to make any comment.

However, body language and behaviour of other royals could be an indication.

Charles’s facial expression would give one major clue to whether Kate is pregnant, a body language expert told Express.co.uk.

The first-in-line to the throne is a doting grandfather, and his delight in a new grandson on the way is likely to be observable. 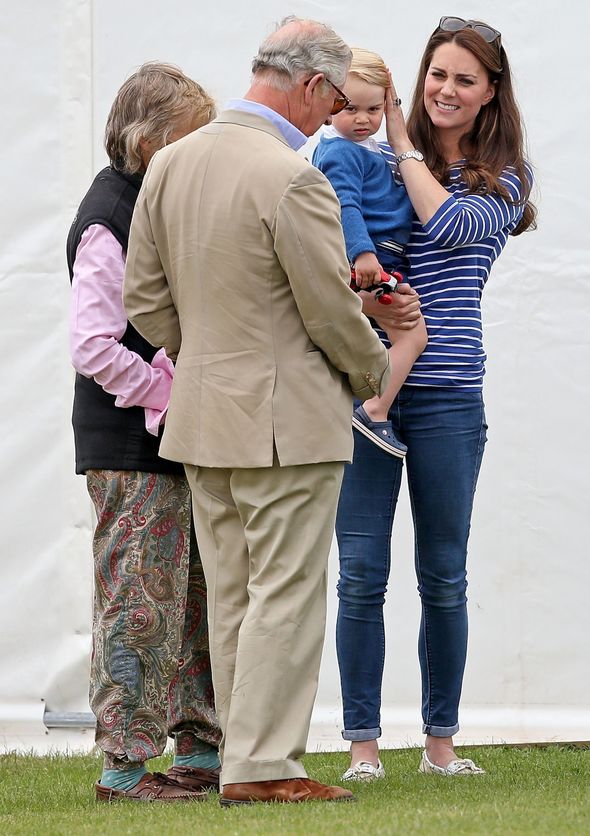 Body language expert Judi James said: “As Prince Charles has got older he appears to have relaxed the rules on PDA.”

The once more uptight public visage of the Prince of Wales has become more family friendly recently.

Images taken of him cuddling his grandson Louis, snapped by Kate Middleton, have shown his loving relationship with the youngest generation of royals.

Judi explained: “We’ve seen him doting on Louis in public in a way that he never did with his own boys or George and Charlotte.

“With Camilla beaming at his side he might just go ‘the full soppy’ if he’s seen in public (with a pregnant Kate).”

The public might notice a “face wreathed in smiles as he also enjoys the idea of a new grand-child and a new member of the firm.”

There may be other signs Kate Middleton is pregnant from other members of the Royal Family too.

Judi told Express.co.uk: “William would be a very poor poked player as his facial expressions are often a give-away, especially when it comes to any good news. 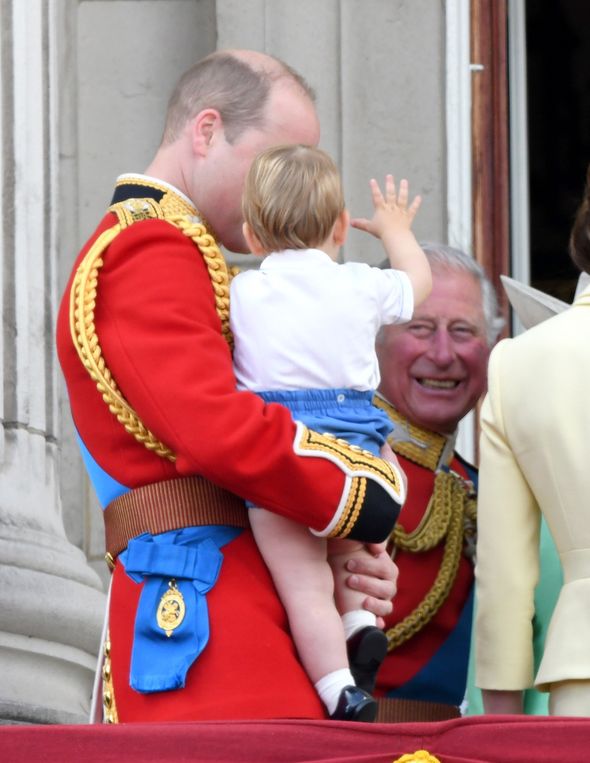 “Unlike his dad he might manage to mask negatives like anger or frustration, but watch out for a lot of suppressed smiling if/when he is sitting on a fourth baby secret.

“Trying to suppress a smile leads to a softened eye expression and narrowing and crinkling of the eyes, plus a pushing together of the lips, but the smile breaking out at the corners.”

Kate Middleton has also given a major clue herself she is pregnant, according to some experts.

Royal expert Aranzazu Santos López told The Hits: “I have two clues that make me think Kate is pregnant. 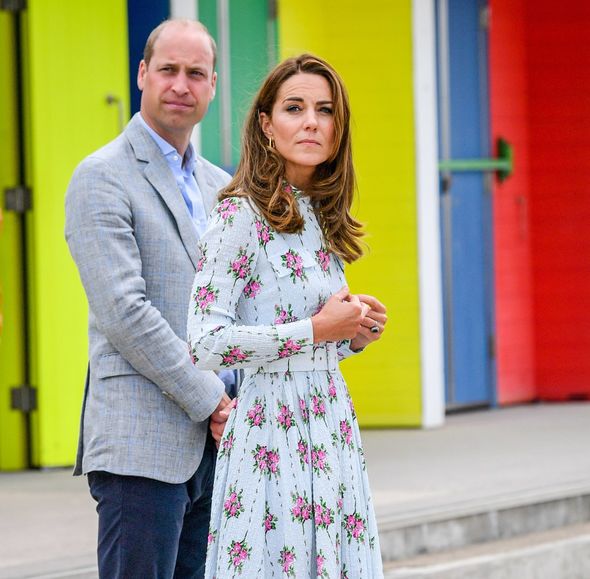 “What are those clues? Look at these recent images of the return to school day.

“Look at Kate’s hair. It has a different air.”

Lo and behold, Kate Middleton has changed her hair recently.

The Duchess appears to have dyed her hair a lighter shade in lockdown.