Former Speaker of the House Nancy Pelosi cannot get Communion in San Francisco anymore, but that didn’t stop her from contacting men of the cloth in an attempt to rid her home of evil spirits.

According to her daughter, Alexandra, ‘Over Thanksgiving, [Pelosi] had priests coming, trying to have an exorcism of the house and having prayer services.’

The Democrat’s daughter was discussing the attack on her father Paul Pelosi, 82, during an interview with the New York Times, when she mentioned the Catholic ritual for ridding demons from specific persons and spaces.

In October, conspiracy theorist David DePape, 42, broke into the Pelosi’s Bay Area home, authorities said. The suspect severely beat Paul Pelosi with a hammer in an attack that shocked the political world.

Paul Pelosi was knocked unconscious and woke up in a pool of his own blood. He later underwent surgery to repair a skull fracture and serious injuries to his right arm and hands. He has since appeared in public wearing a hat and a glove that covered his wounds.

Alexandra continued: ‘It’s a miracle that this kind of thing never happened sooner. We were always worried. It’s like your worse fear coming to life.’ 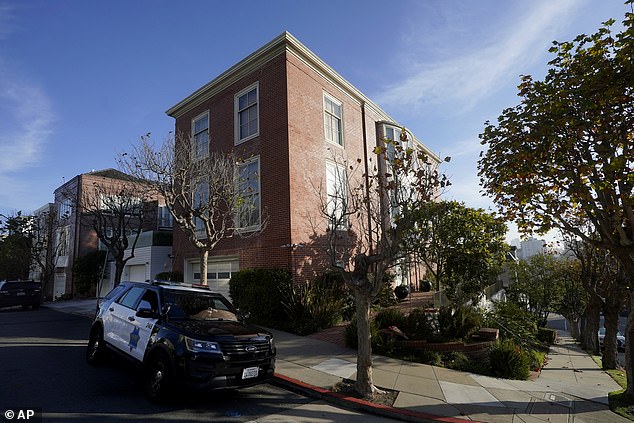 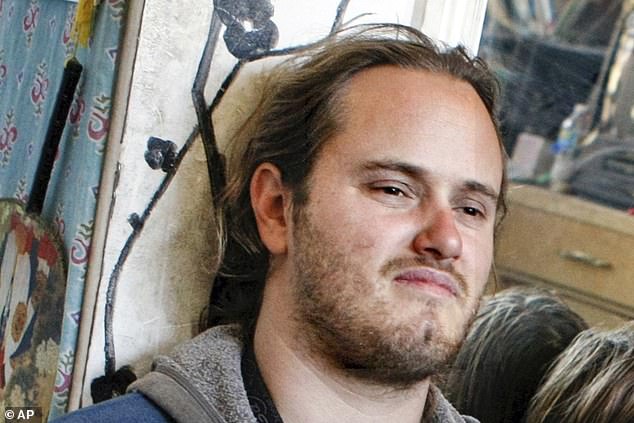 The bubbling political rhetoric that led to that moment is chronicled in the documentary, ‘Pelosi in the House,’ directed and produced by Alexandra, the youngest of the former speaker’s five children.

For his part, Paul Pelosi appears to be on the mend as last week he was pictured out for dinner with his wife at New York City restaurant Balthazar and later at the Tom Stoppard play Leopoldstadt.

The pair were pictured on the restaurant owner, Keith McNally’s, Instagram page. A commenter wrote: ‘She sat across from us and was very friendly and polite. It looked like her daughter and grandchildren with them. Nice to see her husband recovered.’

In a recent interview with CNN’s Chris Wallace on his HBO Max show Who’s Talking to Chris Wallace? the former speaker visibly welled up with emotion as she spoke about the vicious assault on her husband.

Nancy told how her husband is ‘doing ok,’ in her interview with Wallace.

‘It’s going to take a little while for him to be back to normal,’ she explained. Nancy acknowledged that Paul’s recovery from head injuries is going to be a long process and requires caution.

The suspect is believed to have told Paul that he was planning to hold the former speaker hostage, ‘interrogate’ her and to break her kneecaps if necessary.

In December, DePape pleaded not guilty to six charges, including attempted murder. 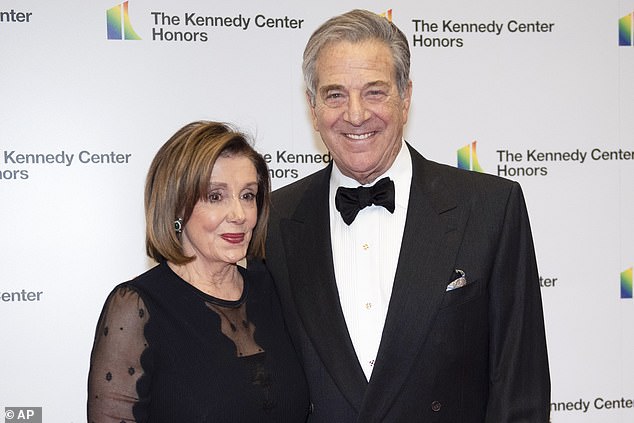 In a recent interview with CNN’s Chris Wallace on his HBO Max show Who’s Talking to Chris Wallace? the former speaker visibly welled up with emotion as she spoke about the vicious assault on her husband 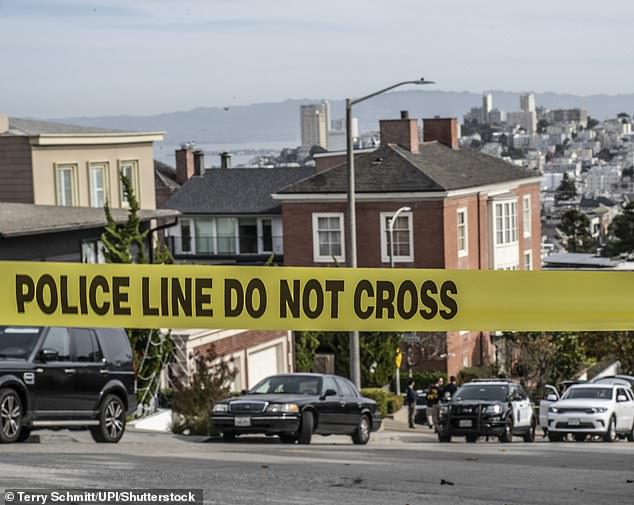 The suspect is believed to have told Paul that he was planning to hold the former speaker hostage, ‘interrogate’ her and to break her kneecaps if necessary 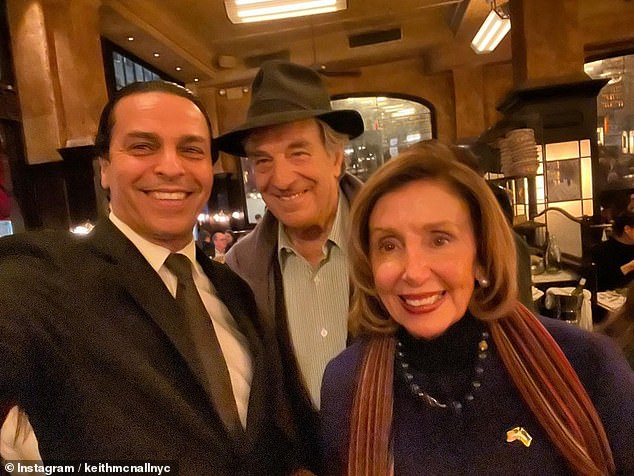 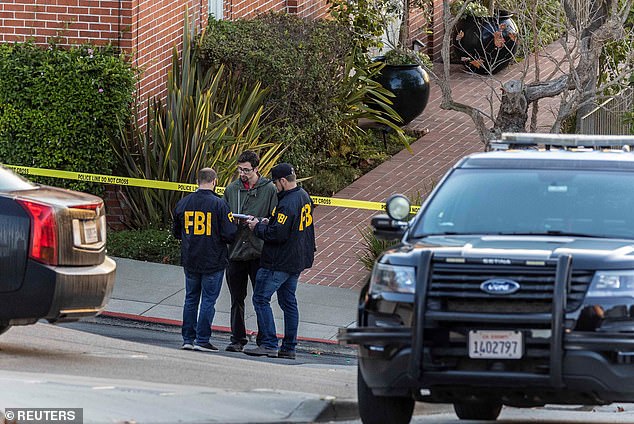 FBI agents work outside the home of House Speaker Nancy Pelosi where her husband Paul Pelosi was ‘violently assaulted’ after a break-in at their house. Pictured October 28, 2022

Exorcisms are typically reserved for those of the Catholic faith.

Pelosi is a self-described ‘devout Catholic.’ In May 2022, however, Archbishop Salvatore Cordileone of San Francisco announced that he was banning the congresswoman from receiving Communion in her home city due to her position on abortion rights.

Cordileone wrote Pelosi last year and said in part: ‘A Catholic legislator who supports procured abortion, after knowing the teaching of the Church, commits a manifestly grave sin which is a cause of most serious scandal to others.’

He continued: ‘Therefore, universal Church law provides that such persons “are not to be admitted to Holy Communion.”‘

At the same time, Pelosi was pictured receiving Communion at Holy Trinity Catholic Church in Georgetown, where President Joe Biden has also been known to attend.

While a month after letter, Pelosi received Communion during a papal Mass after meeting with Pope Francis in the Vatican.

During her trip, Pelosi told a group of Vatican officials: ‘Faith is an important gift, not everyone has it but it is the path to so many other things.’

She went on: ‘We had the pleasure of attending Mass this morning with His Holiness and many many many leaders of the church.’

Pelosi added: ‘In the spirit of St. Francis, which is the name of His Holiness and my city of San Francisco, I thank you for preaching the Gospel, sometimes using words.’

In 2021, President Joe Biden, another Catholic who also supports abortion rights, said after meeting with Francis that the pontiff told him to continue receiving the sacrament.