THE mother of an ultra-skinny model used to promote Victoria Beckham’s latest line has slammed her daughter’s critics, saying “they are just jealous”.

Lithuanian model Giedre Dukauskaite hit the headlines after her ‘skin and bones’ appearance caught the attention of horrified women worldwide. 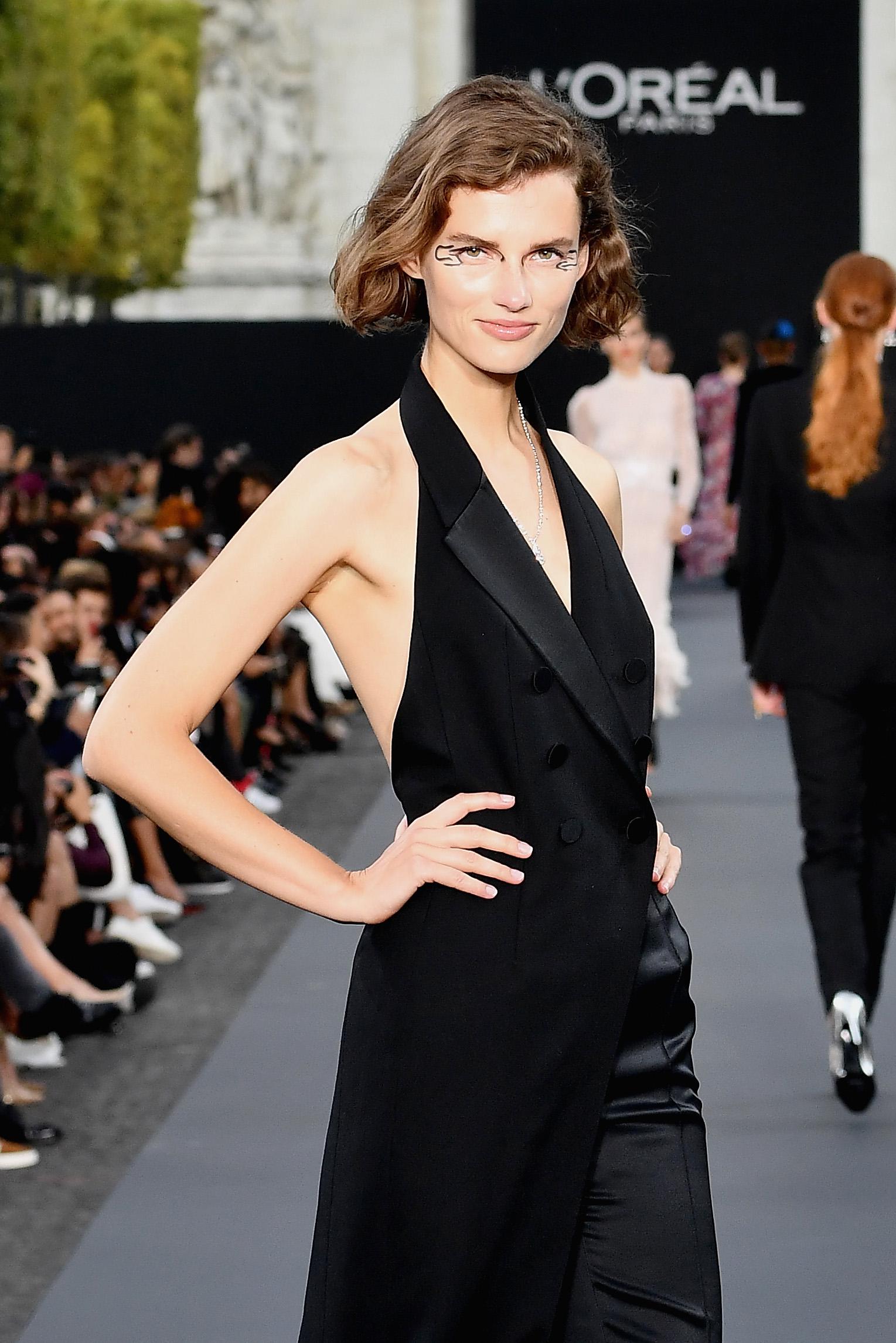 Former Spice Girl Victoria faced a barrage of criticism for hiring the ‘dangerously thin’ 29-year-old, who has same waist size as a seven-year-old child.

She was even accused of ‘promoting eating disorders’ after the images of the waif-like model circulated online.

The model’s mother has now come out in defence of her naturally skinny daughter, saying locals in the Lithuanian town where she grew up nicknamed her “reed” due to her slender build. 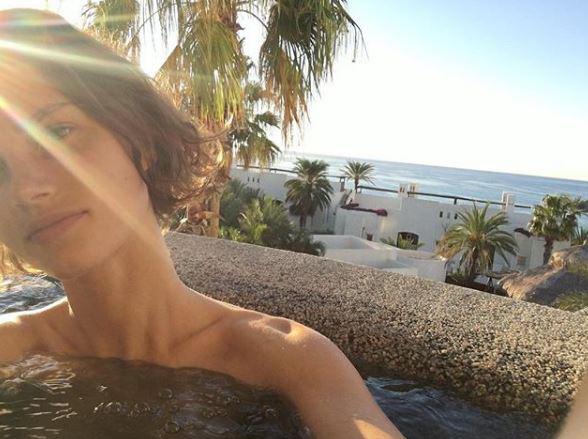 In an interview with MaiOnline, Irena Dukauskaite hit back at criticism from the worried parents of teenage girls and denied her daughter was scrawny. 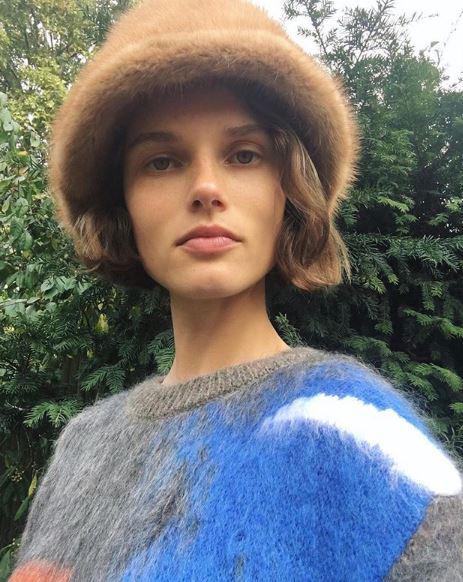 She said: “'I don't understand what the brouhaha is all about, it is sheer baloney.

“Perhaps many of these mums envy my daughter's success? 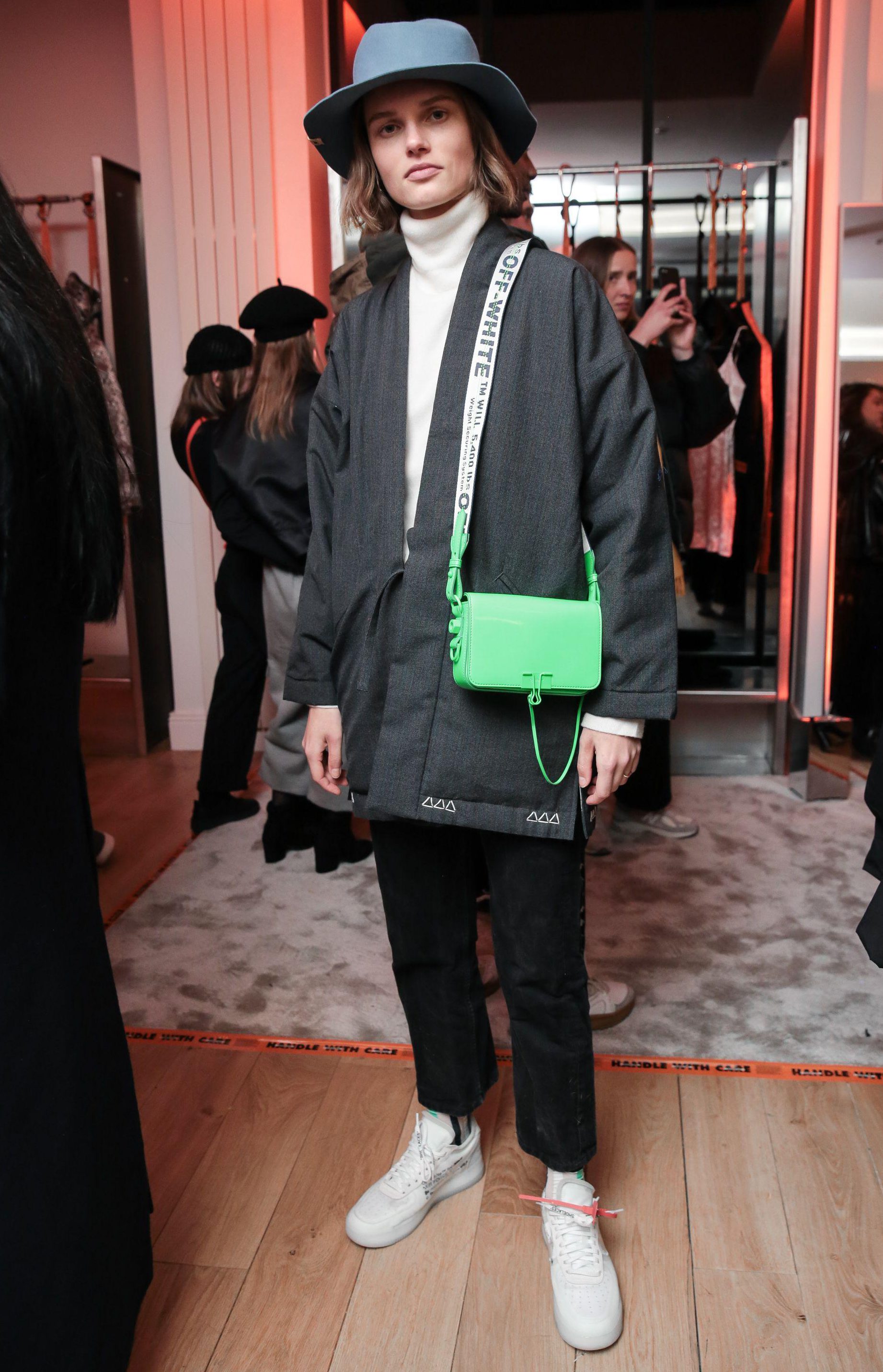 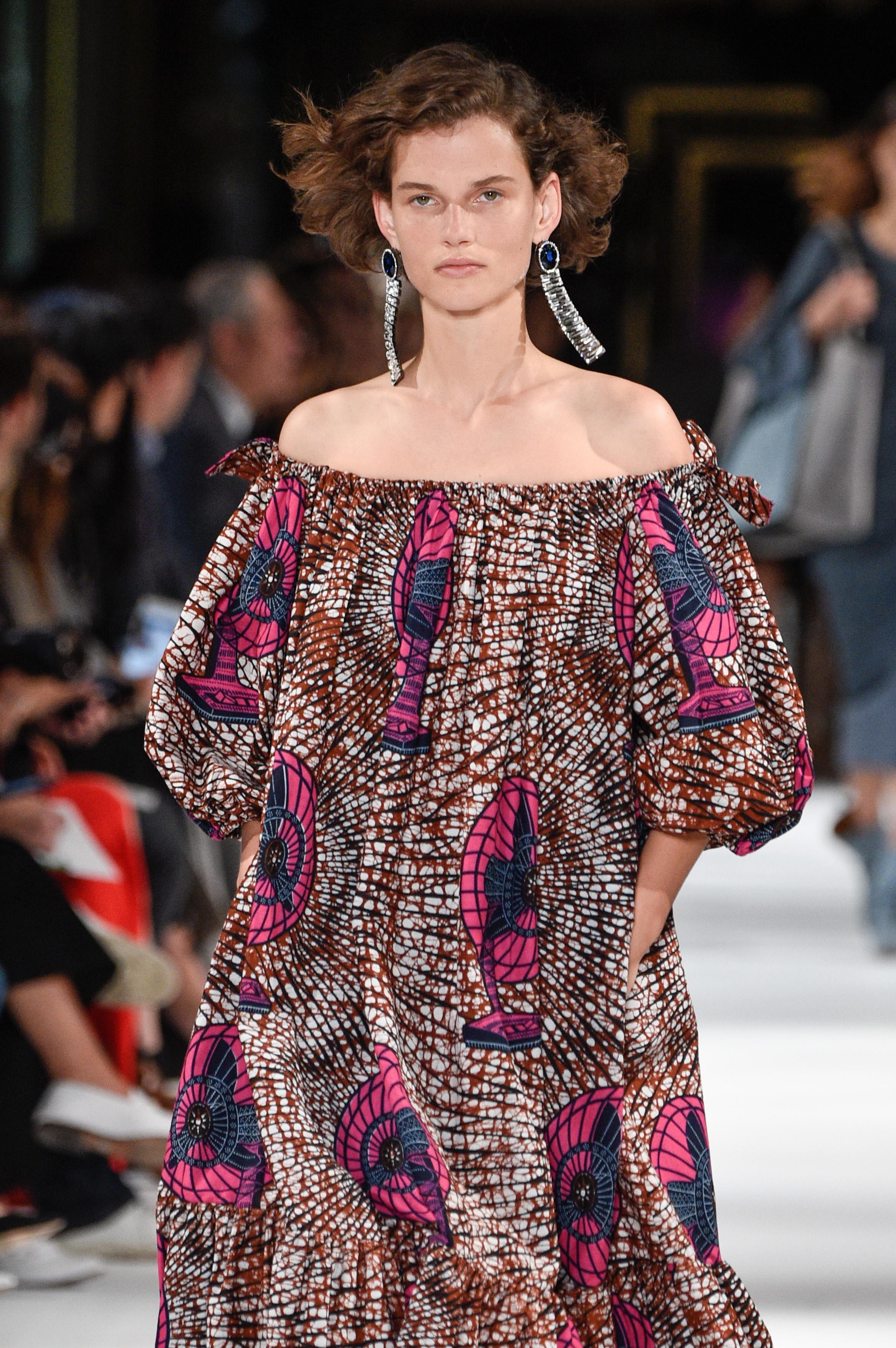 Speaking from her home in Raseiniai, model Giedre’s mother added: “I last saw her two months ago when she came home. She did not look too skinny to me at all.” 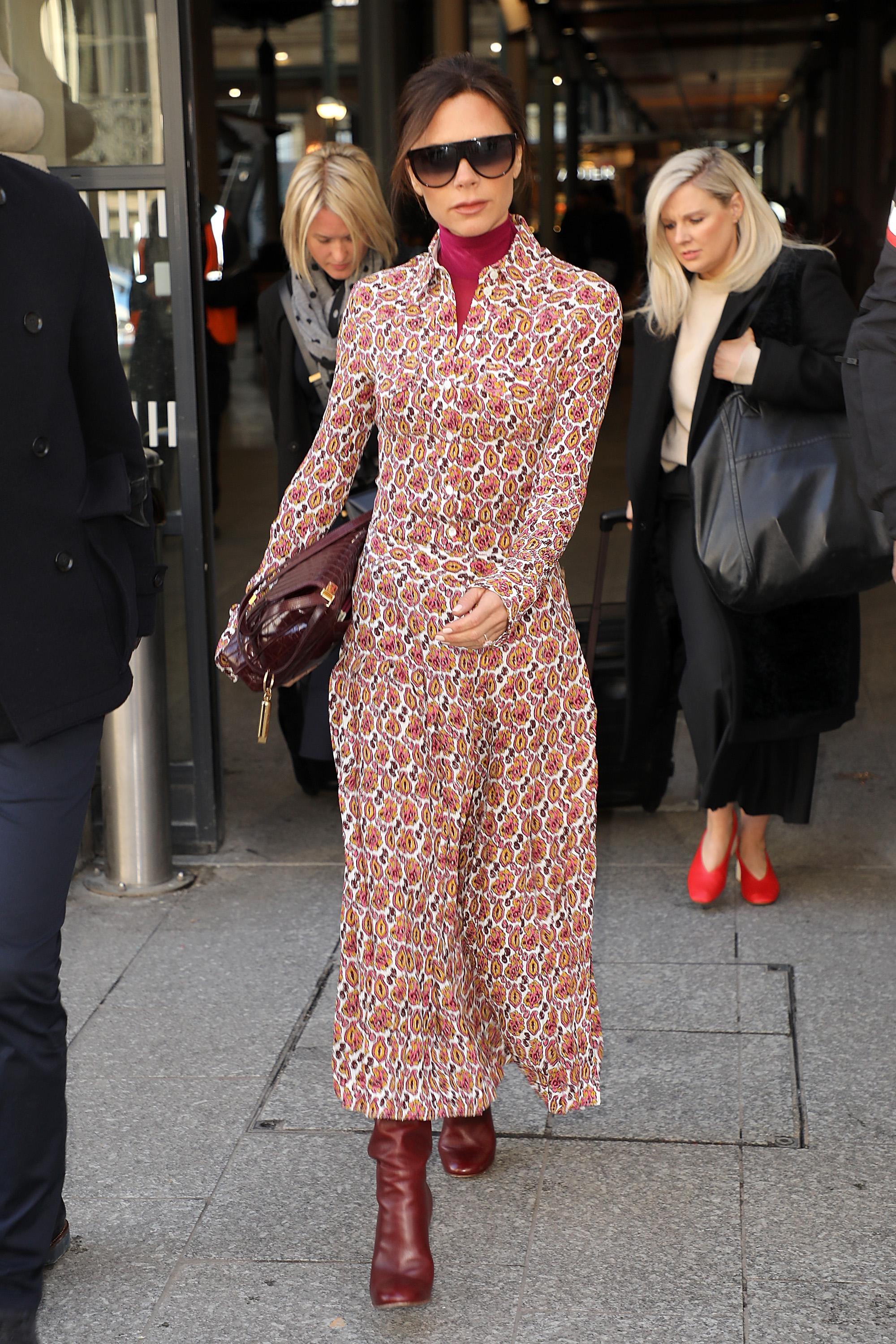 She added that her daughter was a big fan of traditional Lithuanian food which is known for its high fat content and said she just wanted to set the record straight, despite her daughter’s pleas to remain silent on the subject.

Victoria Beckham has in the past spoken out against skinny models, claiming she had decided against using some “terribly thin” girls to appear on her catwalks.

And in 2010, she pledged to follow the Beauty Is Health campaign created by the Council Of Fashion Designers of America and ban extremely thin models from her shows.

However, she came under fire last year after sharing snaps of her new clothing range being worn by tiny model Chantal Habscheid on Instagram.