A BRAVE teen pilot pulled off an incredible emergency landing on a New Jersey bridge after his banner plane suffered engine trouble on Monday.

Landon Lucas, an 18-year-old who flies for Paramount Air Service, radioed in for help as he was soaring through the air over Ocean City. 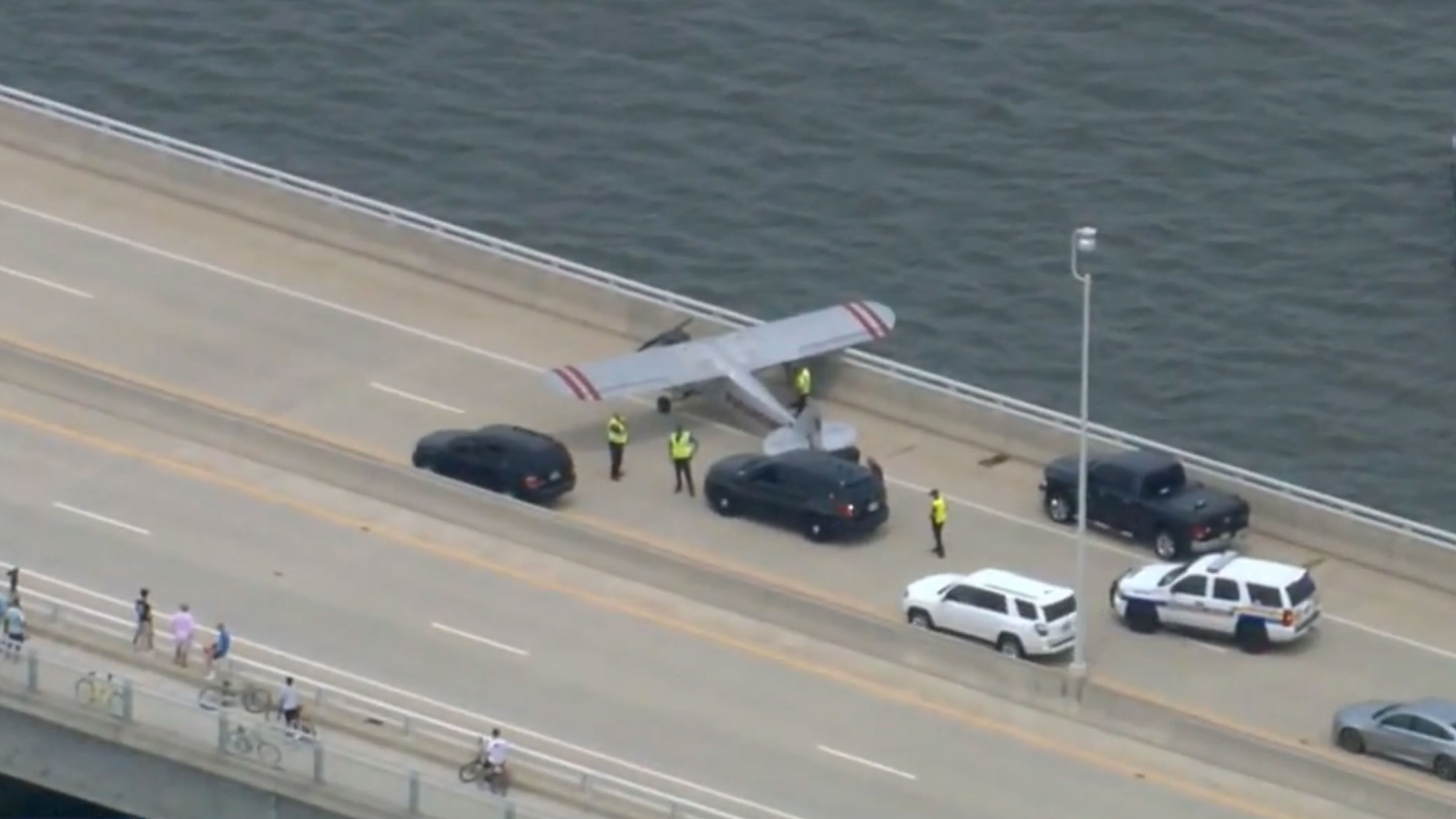 As the he was flying, he realized he needed to make an emergency landing or risk certain death.

The 18-year-old pilot released the banner into the ocean near the Steel Pier in Atlantic City.

He attempting to reach the Ocean City Municipal Airport when he seized an opportunity to land on the westbound lanes of a bridge during a lull in traffic.

Lucas was able to land the plane without damage and didn't cause harm to himself or other motorists.

"It’s not easy. It's really a challenge. I’m very proud of him. It’s really phenomenal that he was able to do this safely," Justin Dugary, a pilot, said.

Dugary was on his boat when he saw Lucas make the dashing escape.

He said that Lucas' landing was a textbook situation of how to make an emergency landing.

Lucas had just gotten his commercial pilot's license three months ago, according to his Facebook page.

The FAA and NTSB are both investigating the incident. 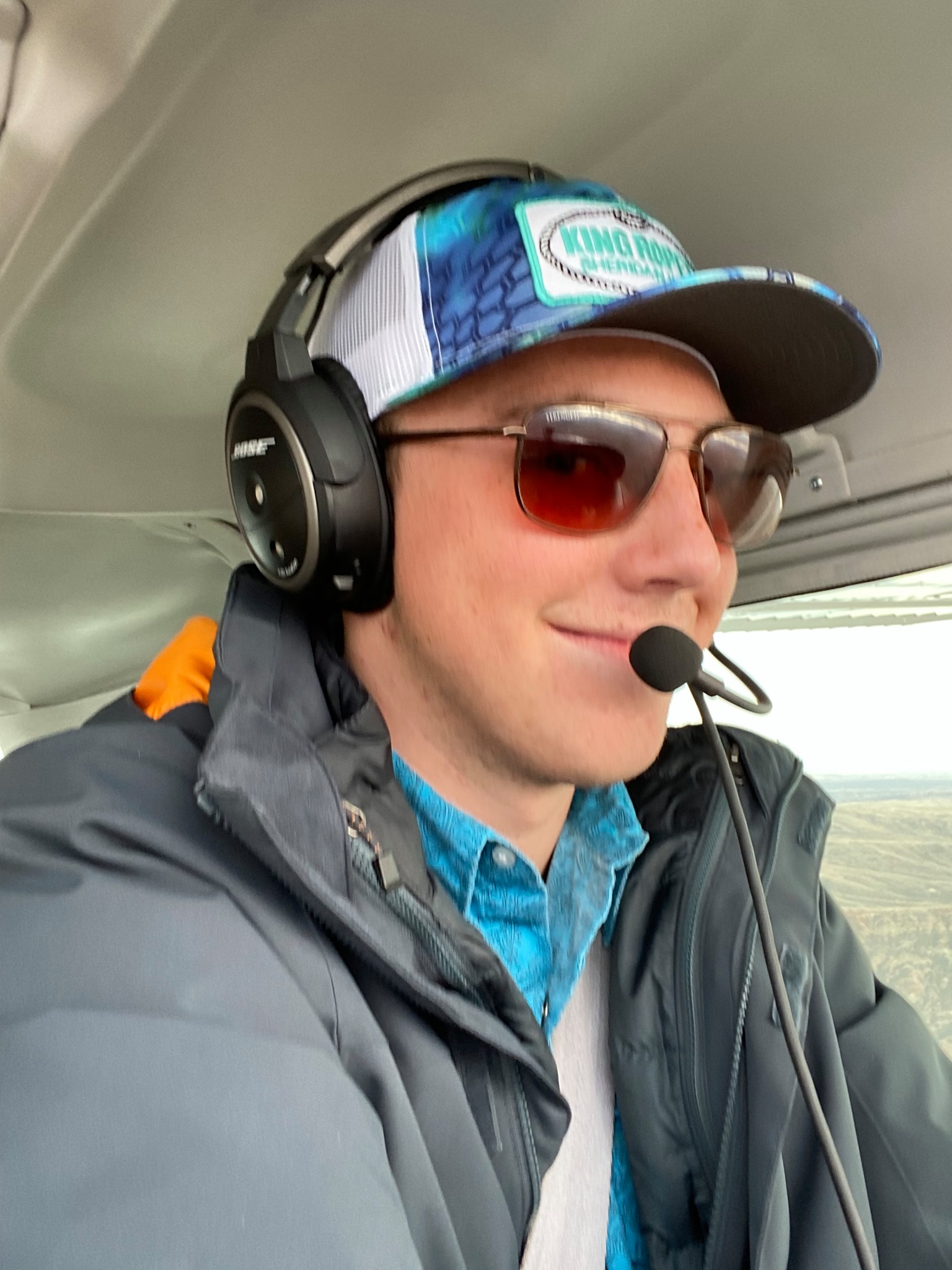 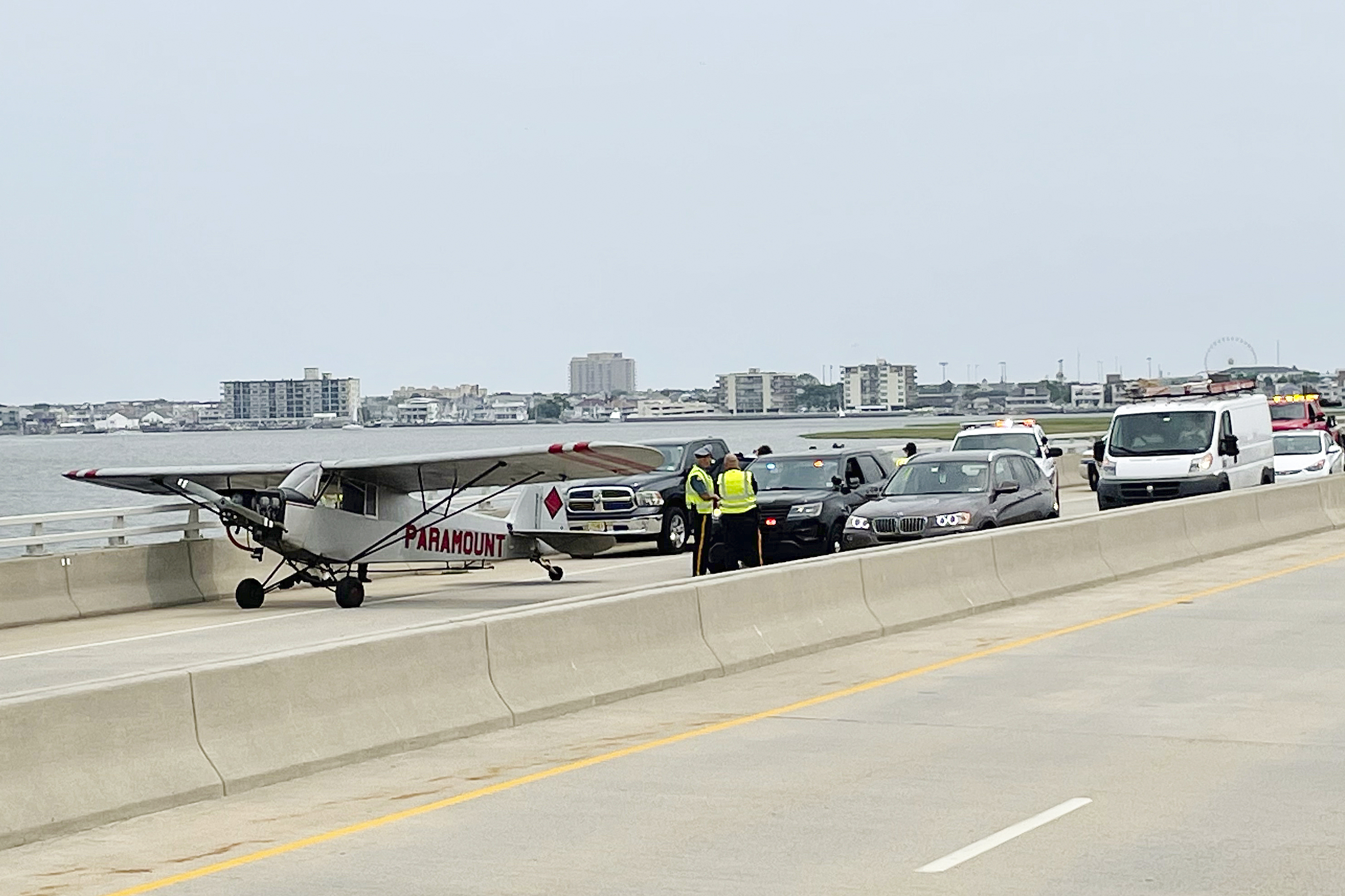