Dr David Gallo told The Sun Online: "How could an aircraft be in the air for seven hours without someone looking for it?"

The Malaysia Airlines jet vanished off radar during a routine flight in March, 2014 – sparking one of the world's greatest aviation mysteries.

In July, the Malaysian government issued a "final" report on its disappearance – stating it was deliberately flown off-course but there was no evidence to suggest the pilot was responsible.

Dr Gallo said: "The issue there was that it wasn't clear we were getting the best information from Malaysia. That is one of the big issues.

"The primary radar data of what happened that night I don't believe that we actually saw. I think we saw the records. 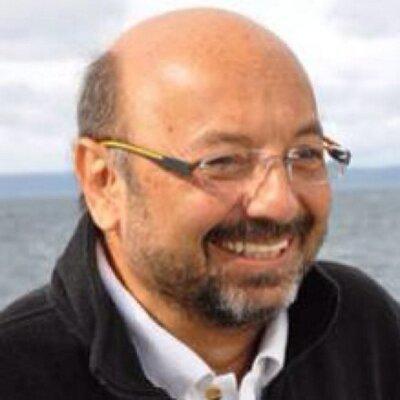 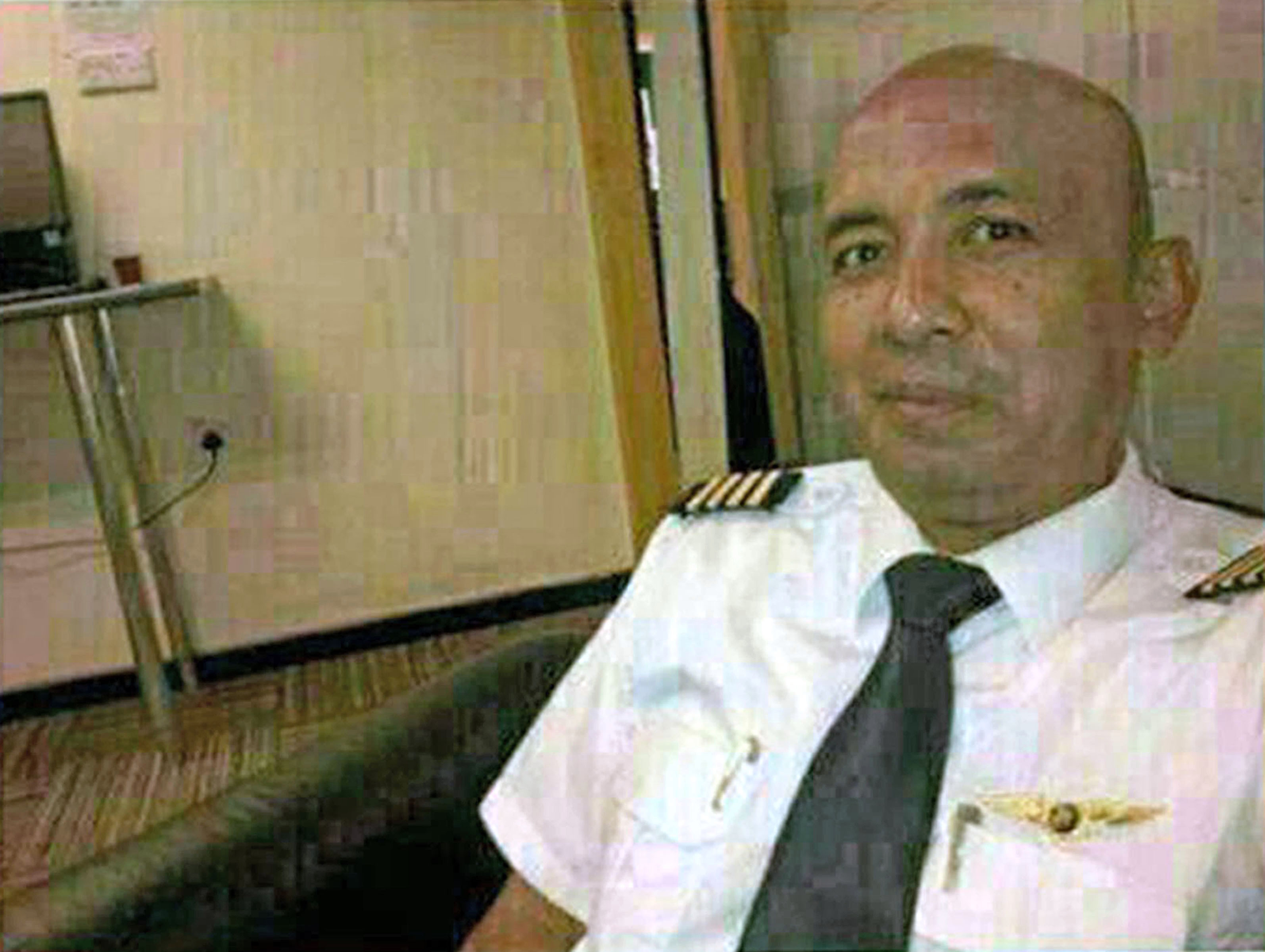 "I don't think the US would know, I just think any aircraft missing for that long, someone would look to see where it would be.

"There's plenty of satellites in that area, so my question is how could an aircraft be in the air for seven hours without someone looking for it?"

The plane was tracked by radar heading north towards Beijing after departing Kuala Lumpur, before suddenly veering left over the Andaman Sea.

Because it vanished from radar soon after turning, investigators were forced to use complex mathematical equations based on three-way "pings" between the jet, a satellite and ground station to estimate its trajectory. 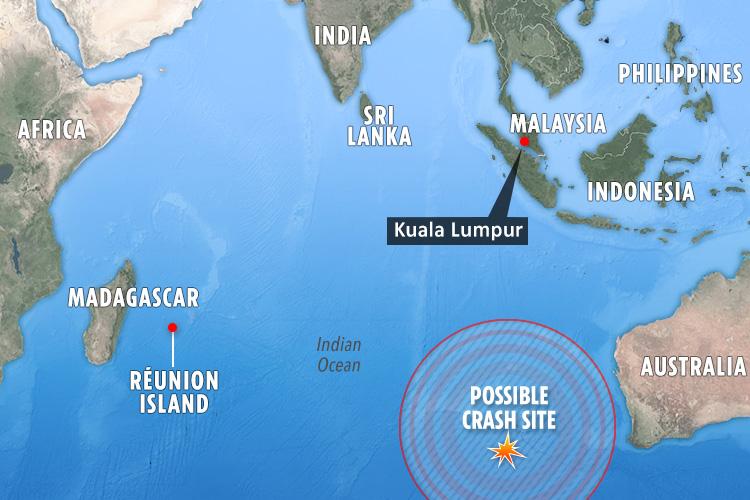 They later determined it most likely plummeted into the sea off the coast of Western Australia after travelling south across the Indian Ocean.

He said: "There's no record of an aircraft impacting the southern Indian Ocean anywhere. I just don't know how you could miss that debris field.

"I'm not saying that they (the Malaysian government) are hiding something, but if something happened in the first few hours they would be best placed to know what happened. 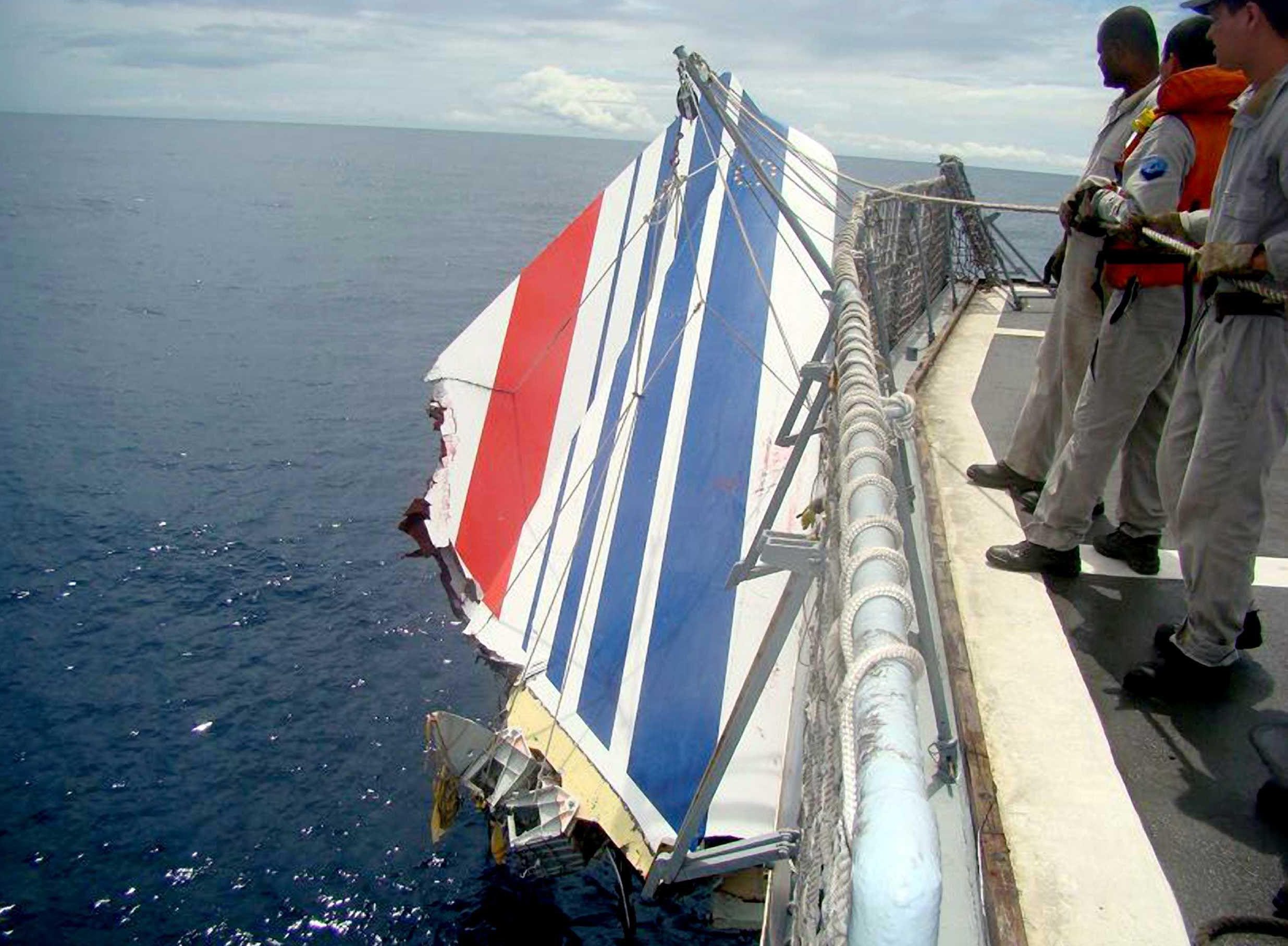 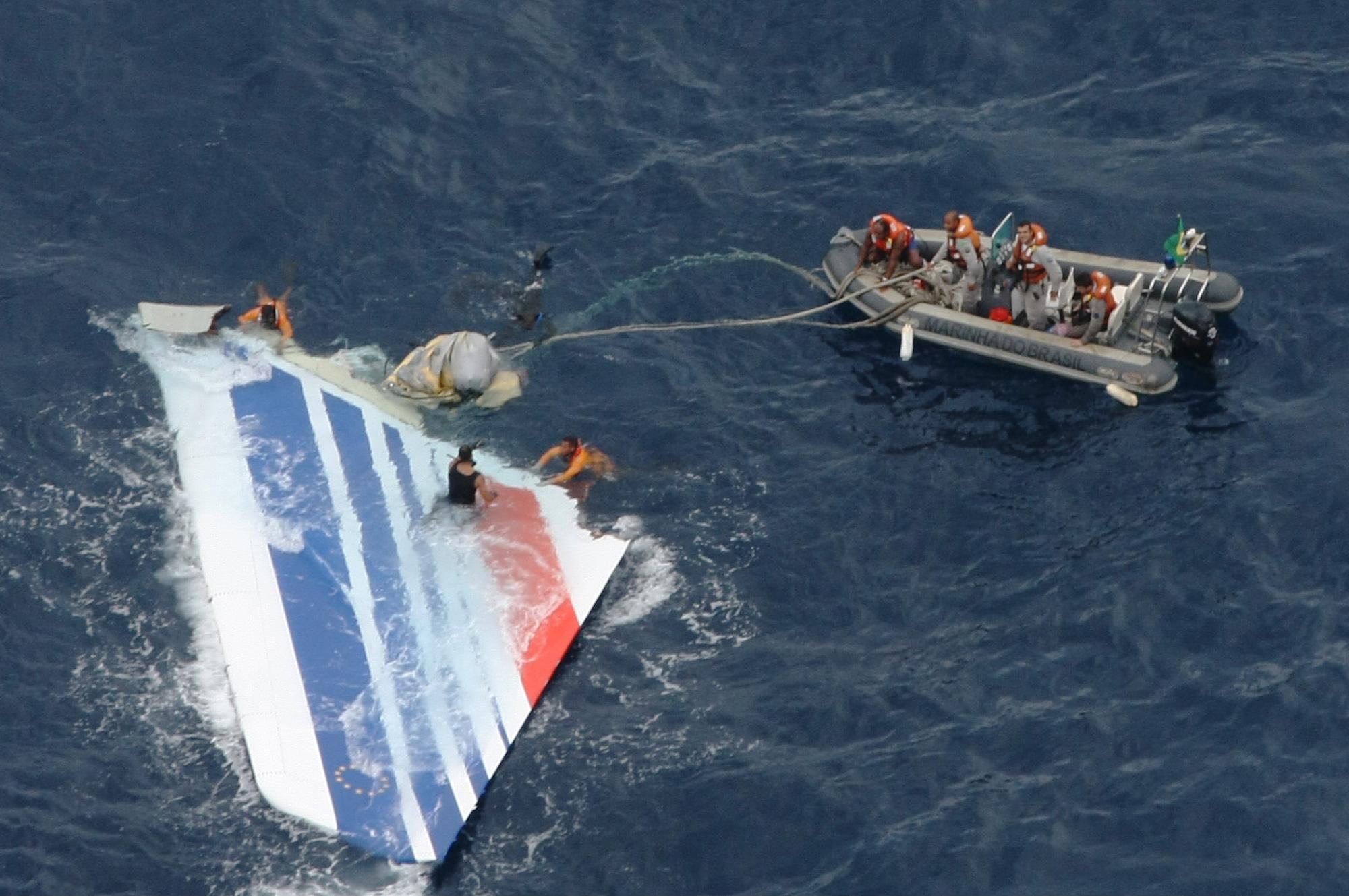 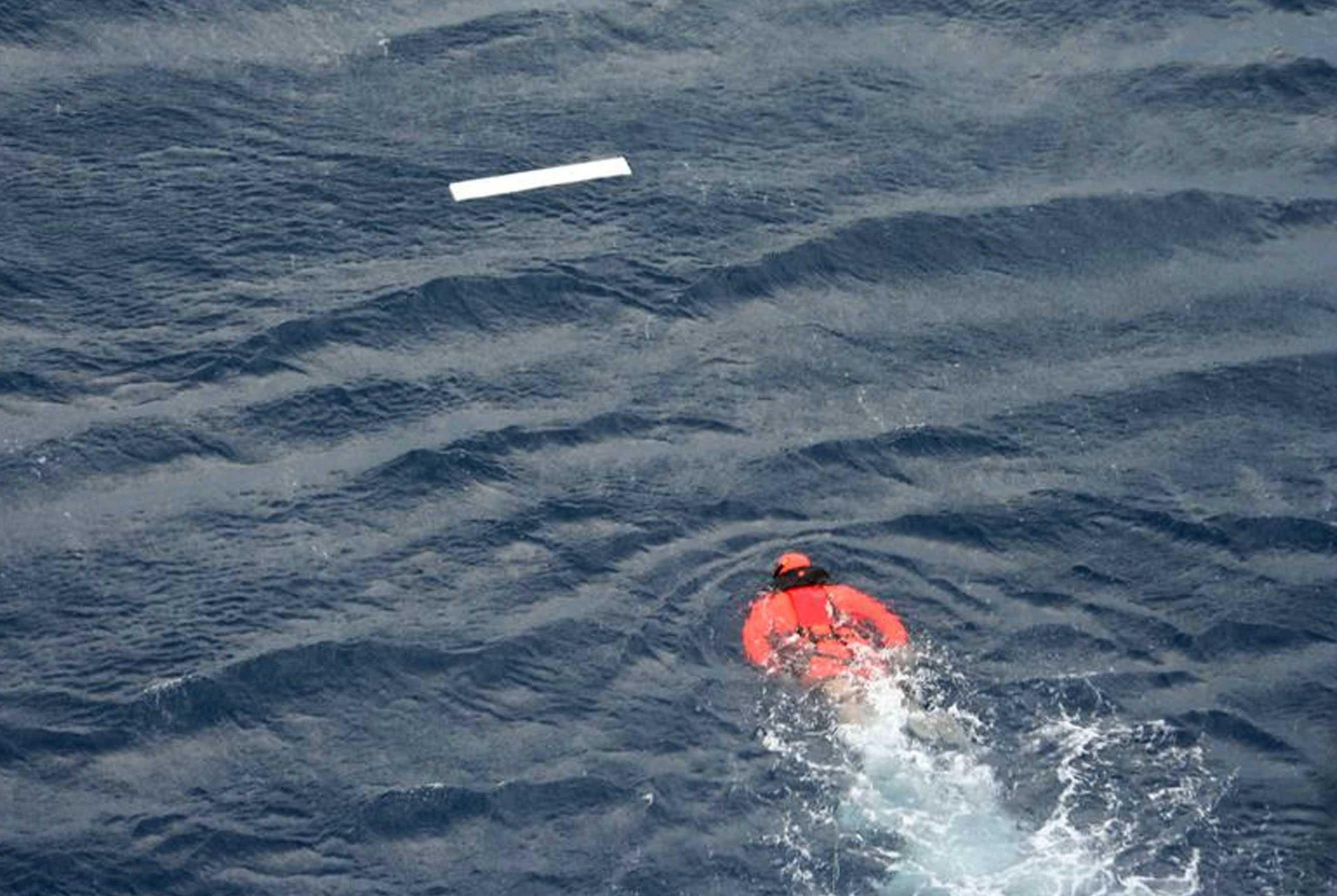 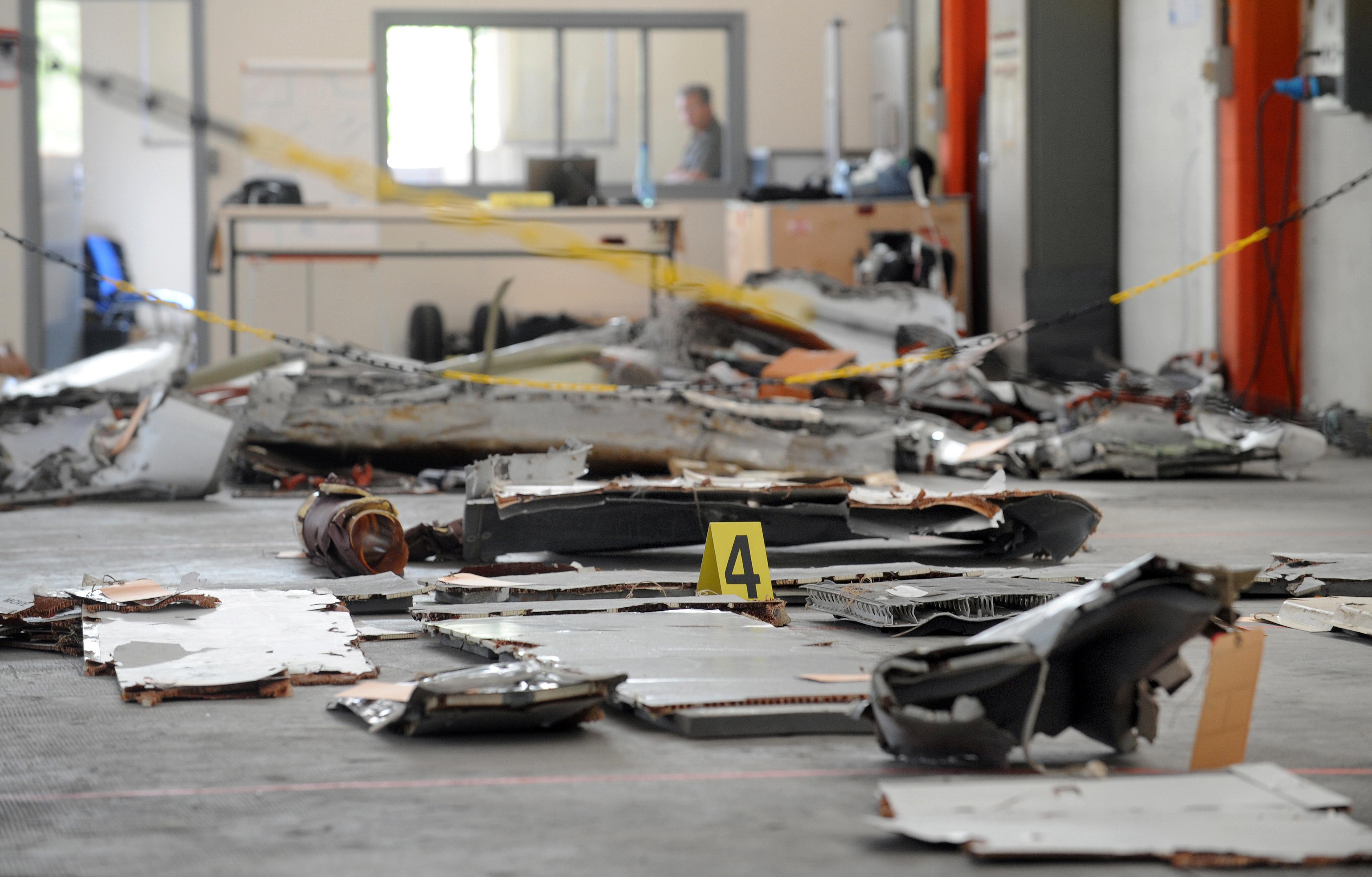 "At the heart of it all are the families and loved ones of the passengers who even to this day I know are suffering for this loss."

Dr Gallo was the co-leader of the ocean exploration mission that located the wreckage of Air France flight 447 off the coast of Brazil in 2011.

The jet had crashed two years earlier several hundred miles off the country's coast, killing all on board before sinking 2.5miles to the sea floor.

He said: "With Air France we had found bits of the plane so we knew that the plane had gone down in that area but here we had nothing but the mathematics of where the plane might have gone down.

"What we did was we went back to first principals.

"It was just a few people in the room just looking at the data with no assumptions involved and after a couple of days we made a plan, got in the water, and the plane was found."

Malaysia Airlines Flight MH370 took off from Kuala Lumpur and was heading to Beijing with 239 people on board.

Passengers included Chinese calligraphers, a couple on their way home to their young sons after a long-delayed honeymoon and a construction worker who hadn't been home in a year.

Before that, Malaysian authorities believe the last words heard from the plane, from either the pilot or co-pilot, was "Good night Malaysian three seven zero".

Satellite "pings" from the aircraft suggest it continued flying for around seven hours when the fuel would have run out.

Experts have calculated the most likely crash site around 1,000 miles west of Perth, Australia.

But a huge search of the seabed failed to find any wreckage – and there are a number of alternative theories as to its fate.