MANY married couples would get $4,000 per month and an additional $500 for each child in a proposed second coronavirus stimulus plan.

The bill, which was introduced by two lawmakers this week, would provide additional payments for Americans hit hard economically during the COVID-19 outbreak. 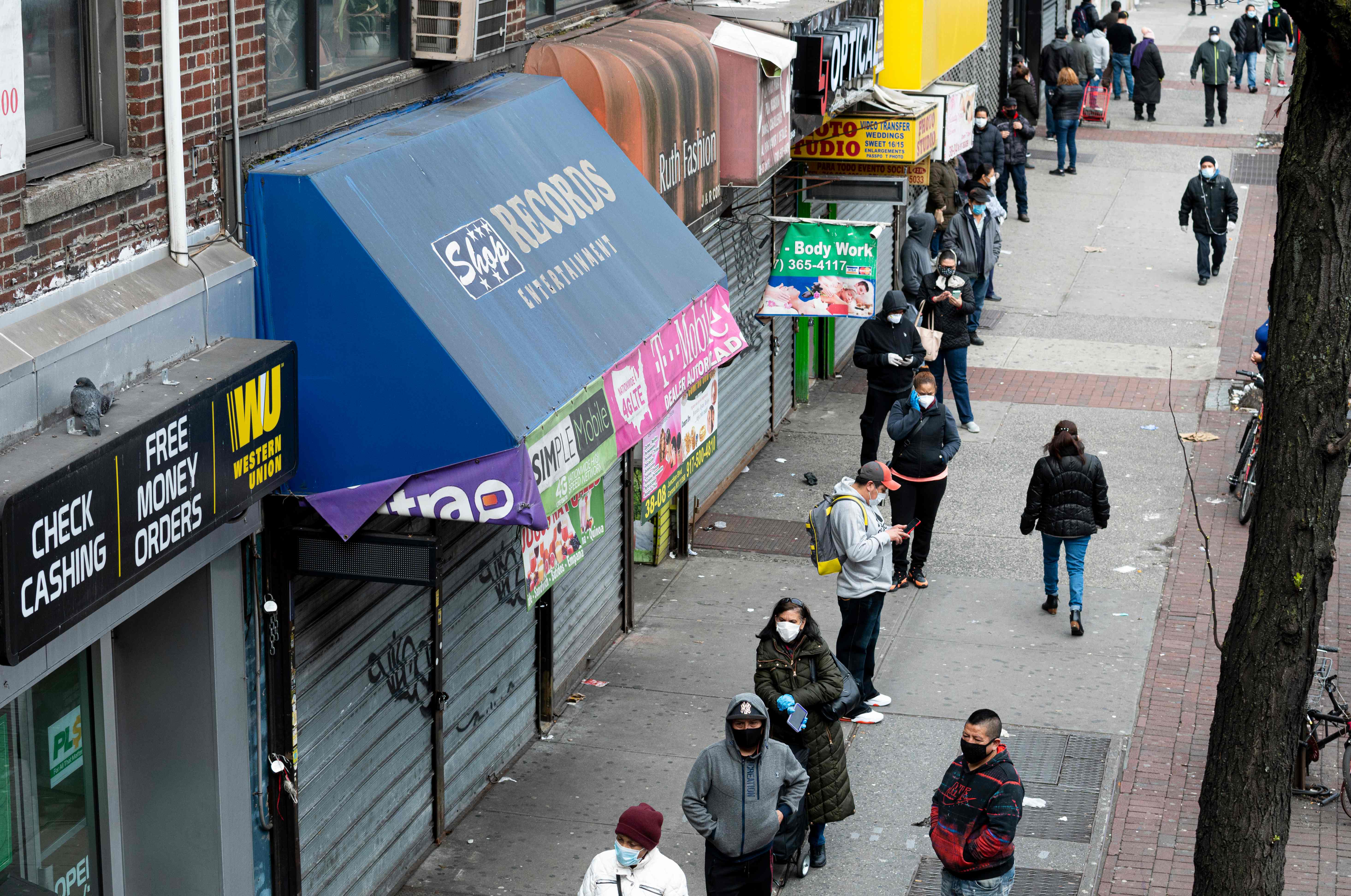 The Emergency Money for the People Act follows the last month's $2 trillion CARES Act, which included payments up to $1,200.

"Americans need sustained cash infusions for the duration of this crisis in order to come out on the other side alive, healthy, and ready to get back to work.

"Members on both sides of the aisle are finally coming together around the idea of sending money out to people."

Khanna, who authored the proposal with Ohio Rep. Tim Ryan, are proposing that married couples earning less than $260,000 would receive $4,000 a month.

Qualifying families with kids would receive an extra $500 per child, with a limit of payment up to three children. 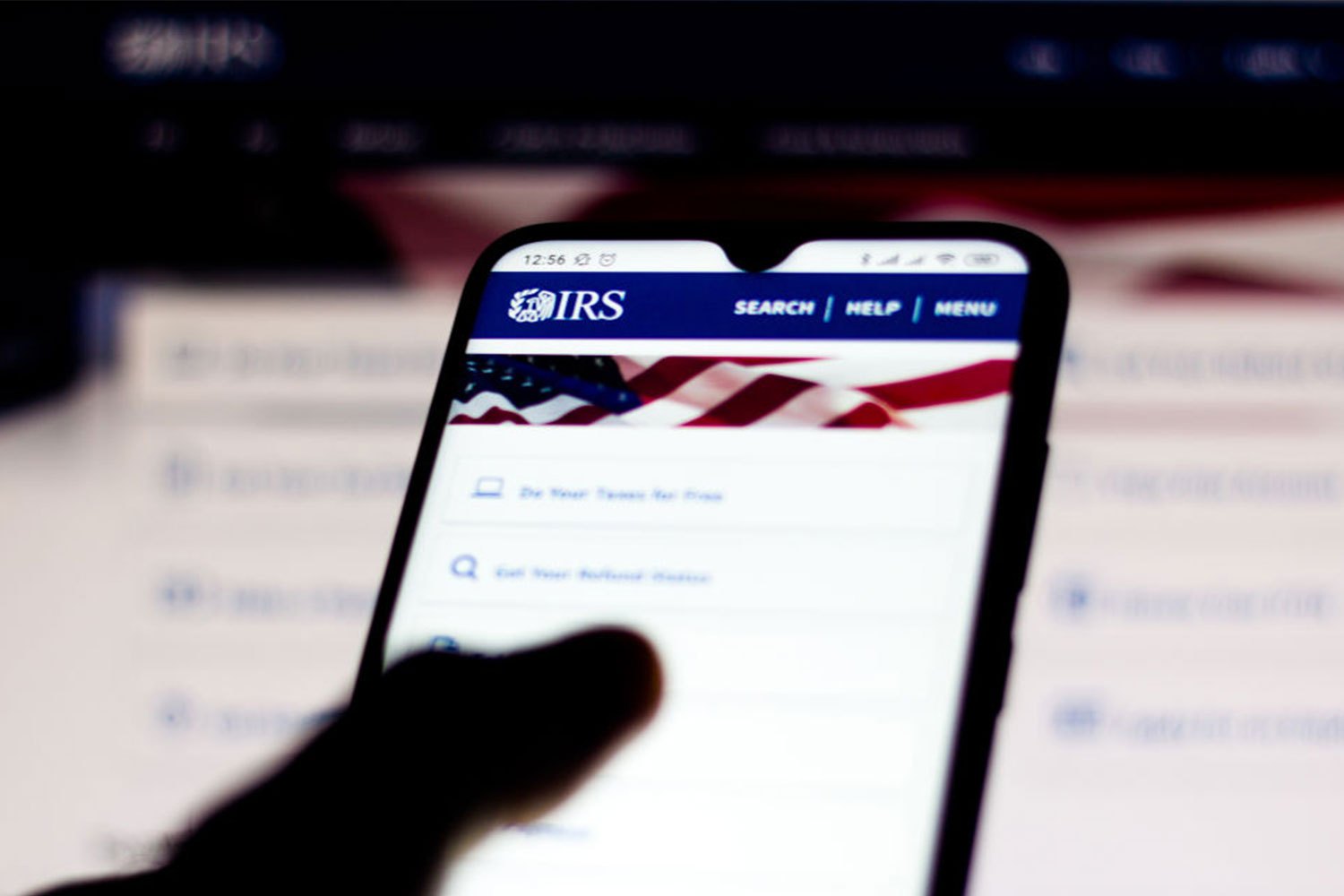 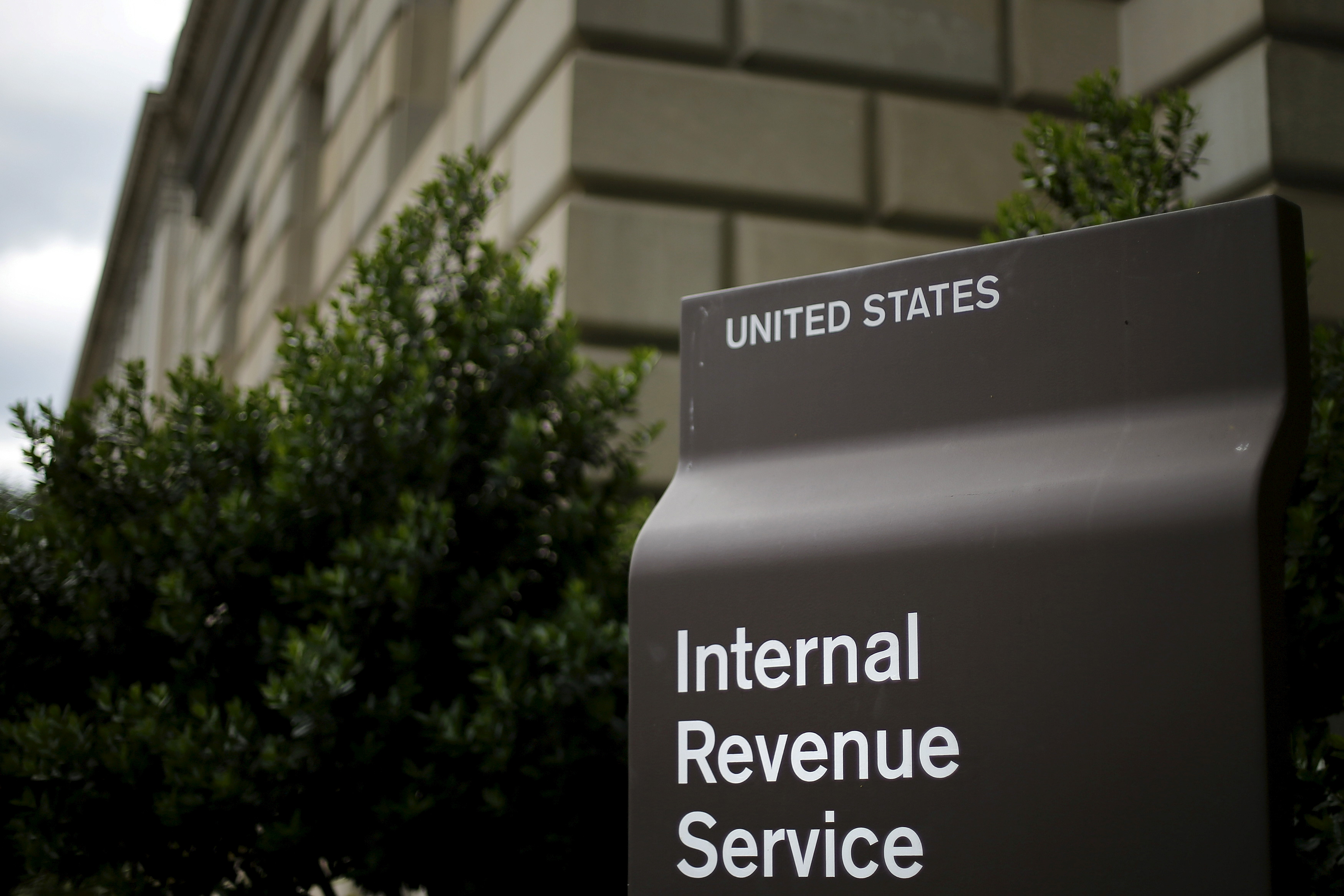 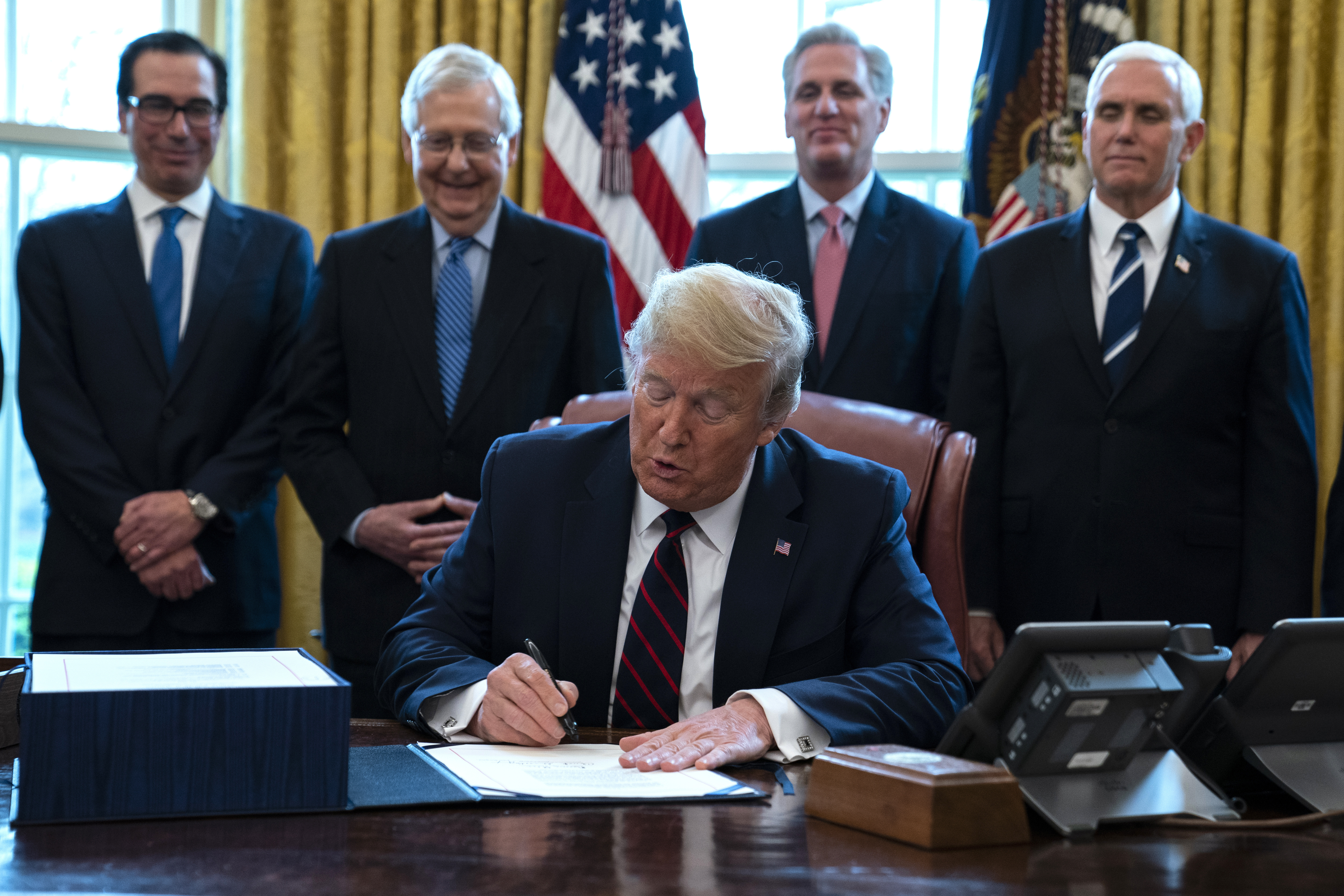 Americans who had no earnings, were unemployed, or are currently unemployed would also be eligible, according to the proposal.

"The Emergency Money for the People Act also expands the program to millions more Americans who were excluded from the CARES cash rebates – such as college students and adults with disabilities who are still claimed as a dependent," the proposal states.

In the past three weeks, unemployment claims have skyrocketed to 17 million. 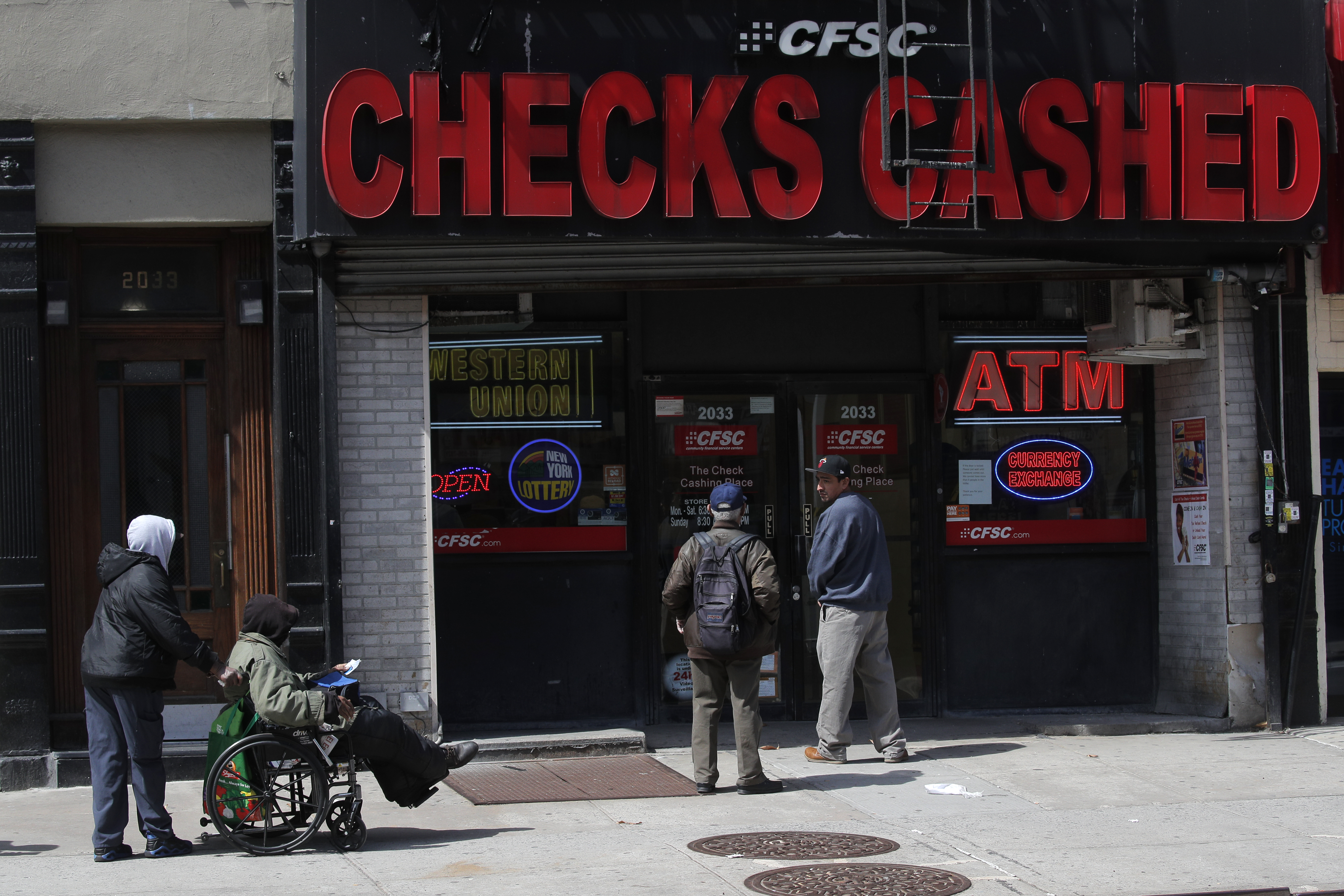 More than one in 10 workers have lost their jobs in the coronavirus outbreak.

The figures "collectively constitute the largest and fastest string of job losses in records dating to 1948," according to The Associated Press.

"The economic impact of this virus is unprecedented for our country," said Rep. Ryan.

"As millions of Americans file for unemployment week over week, we have to work quickly to patch the dam – and that means putting cash in the hands of hard-working families.

"Now it’s time for Congress to get to work on the next step to provide relief for those who have been hardest hit in this pandemic."

Those who were not eligible in 2019 or 2018 but would be eligible in 2020, could submit at least two consecutive months of paychecks to verify income eligibility.

To be eligible for the full amount, a person's most recently filed tax return must show that they made $75,000 or under.

If a person makes more than $75,000, the amount given goes down incrementally by $5 for every $100 increase in salary.

There have been nearly 700,000 coronavirus cases in the US.