LONDON (Reuters) – The Chinese-backed owners of Imagination Technologies told the British government on Friday the chip designer would remain headquartered in the United Kingdom and they would consult over any board changes. 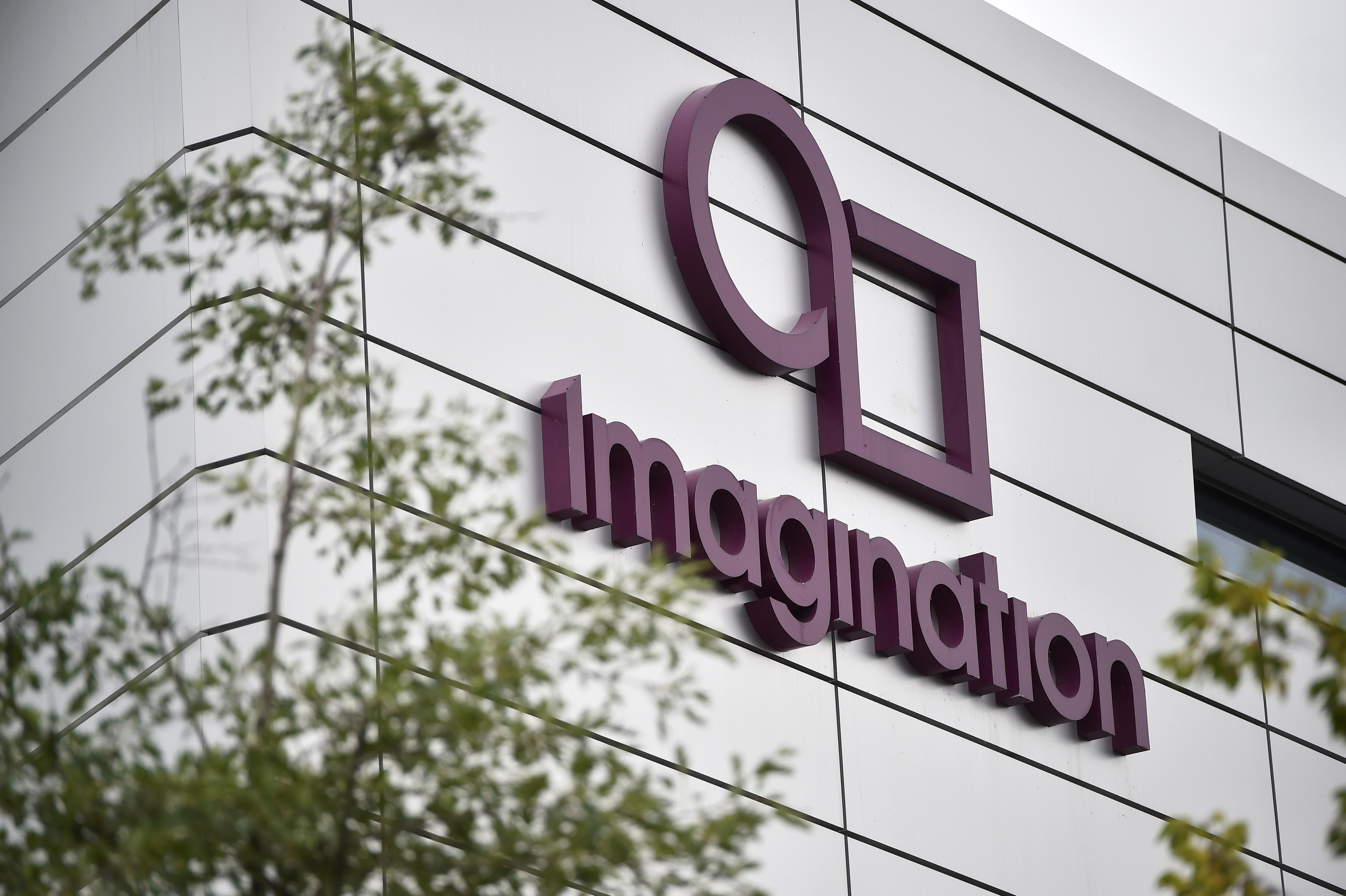 Confirming an earlier Reuters source-based report, private equity firm Canyon Bridge, which is backed by Chinese state-owned China Reform holdings, said it had a constructive meeting with the British government.

British lawmakers recently became concerned that Imagination Technologies, which supplies intellectual property in areas including graphics and video processing to groups like Apple (AAPL.O), could end up being moved out of the United Kingdom.

Canyon Bridge representatives had a conference call with Secretary of State for Digital, Culture, Media and Sport Oliver Dowden on Friday.

“We discussed our ongoing commitment to Imagination Technologies as a UK-headquartered business and have agreed to maintain dialogue with the Secretary of State as we further build out our senior management team,” the spokesman said.

“The government will continue to monitor the situation closely and take the appropriate steps as necessary to make sure it protects UK interests,” the source said.

Once a jewel in Britain’s technological crown, Imagination was bought by Canyon Bridge in 2017.

British lawmakers became concerned that the company could end up being moved out of the United Kingdom when Canyon Bridge tried to appoint its board members, though the crucial board meeting earlier this month was cancelled at the request of the government.

A source with knowledge of the talks who spoke on condition of anonymity said Canyon committed to the majority of Imagination Technologies’ staff remaining in the United Kingdom and to continue investment in research and development and intellectual property development.

“They want to maintain their commitment to the UK economy,” said the source.

British lawmaker David Davis told Reuters on Tuesday that the government should seek every mechanism to prevent the removal of the technology base of Imagination Technologies to China, including seeking a Western buyer for the company.

Davis said Imagination was a strategic asset and the government should make it absolutely plain that it does not view the export of such important British technology with equanimity.

The sale of Imagination Technologies, founded in 1985, was approved by the government of then-Prime Minister Theresa May on the basis that Canyon Bridge would be subject to U.S. law.

Canyon Bridge was originally incorporated in the United States but has since moved to the Cayman Islands, a spokesman said.

The sale of Imagination in 2017 came after its biggest customer Apple said it would develop more of its own graphics technology, sending the British company’s shares down 70%.

British government officials met Canyon Bridge during the 2017 takeover talks, and it pledged to invest in Imagination’s research and development capabilities in Britain when the deal was approved in November of that year.

Apple continued to use Imagination’s technology, and Imagination announced a new multi-year, multi-use license agreement with the iPhone maker in January.