A MAN was stabbed to death outside a London tube station tonight.

The victim died after a fight between three men broke out in Parsons Green shortly before 7pm. 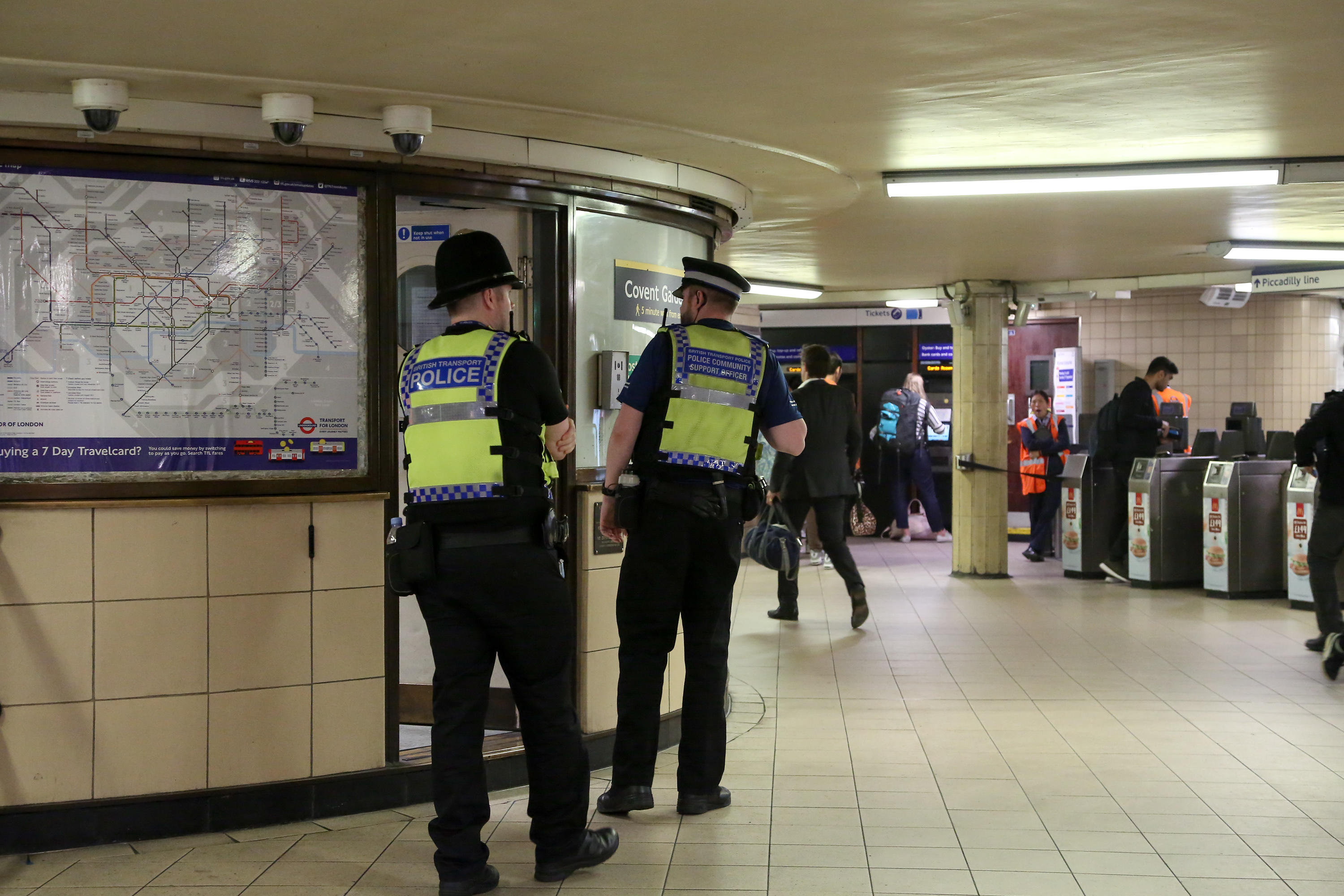 Paramedics took a second man to hospital whose condition is not life threatening.

A Met police spokesperson said: "Police were called at 18.42 to reports of a fight between three males in Ackmar Road, Parsons Green.

"Officers attended along with colleagues from the London Ambulance Service and HEMS.

"Despite receiving treatment for stab wounds, a man was pronounced dead at the scene.

"A second male was taken to hospital. His condition is unknown, but is not thought to be life threatening."

A crime scene remains in place and cops continue to investigate.