THE BOYFRIEND of Dazhariaa has shared a heartbreaking photo with the TikTok star, saying "it's time for me to let go".

The 18-year-old's distraught dad confirmed that his "daughter Dazhariaa has left us early… to fly with the angels" on Wednesday. 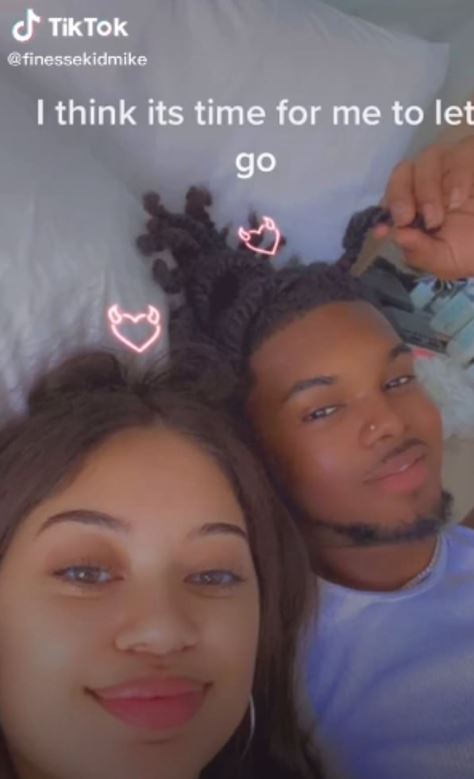 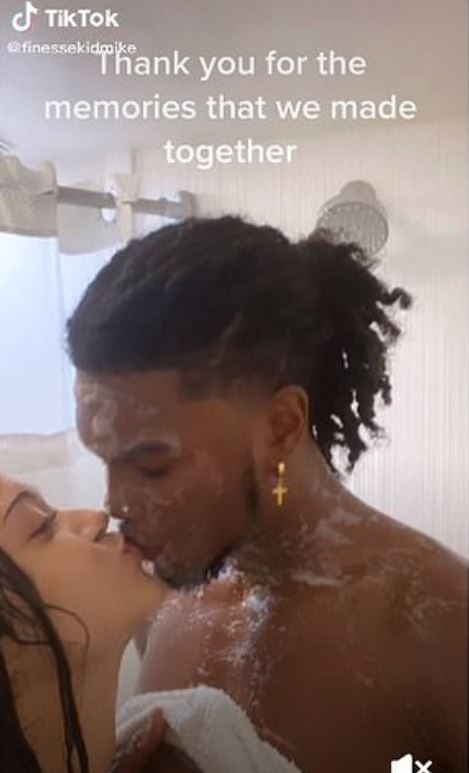 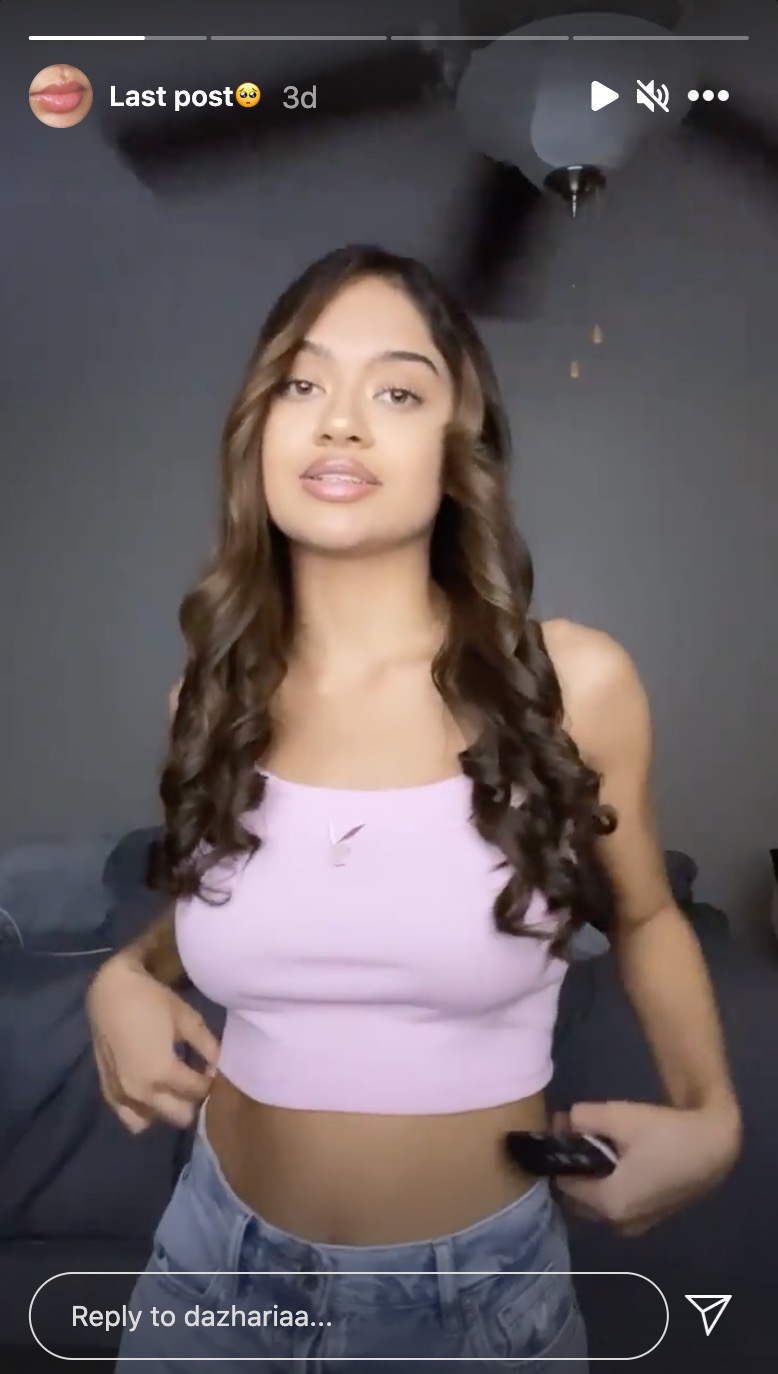 After the teen passed away, her boyfriend Mike posted a video tribute to the young star on his own TikTok account, saying: "God bless her and her next."

Sharing pictures of him and Dazhariaa, Mike added: "I think it's time for me to let go, thank you for the memories we made together."

Fans showed their support after some people left comments blaming him for Dazhariaa's death.

A person wrote: "That fact y'all are sitting here blaming him isn't right … you have absolutely no idea about her personal life he lost someone he loves come on now."

Another added: "You're not responsible for anyone's mental health. This wasn't your fault. I know her passing must hurt you, stay strong." 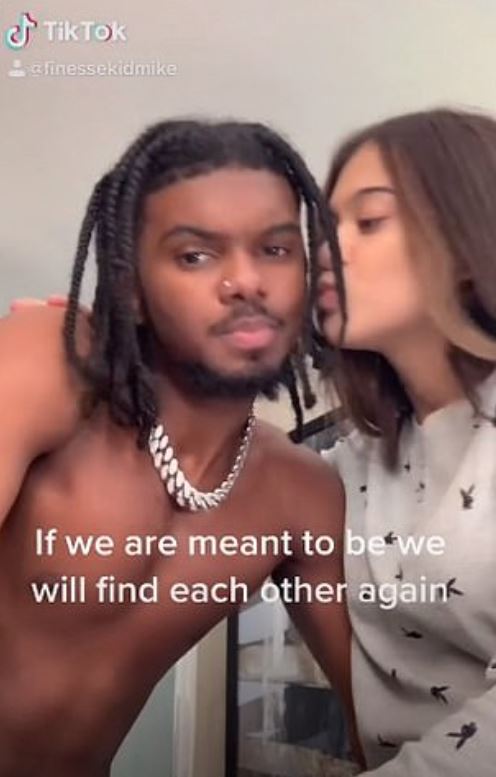 Dazhariaa Quint Noyes – known as bxbygirldee on TikTok, where she had 1.4million followers – was confirmed to have passed away on February 9.

Final clips showed the teen singing and dancing – before she wrote: "Ok, I know I’m annoying y’all, this is my last post."

Her family had revealed that the teen had struggled with "thoughts of suicide".

The teen's parents have both confirmed her death by suicide. 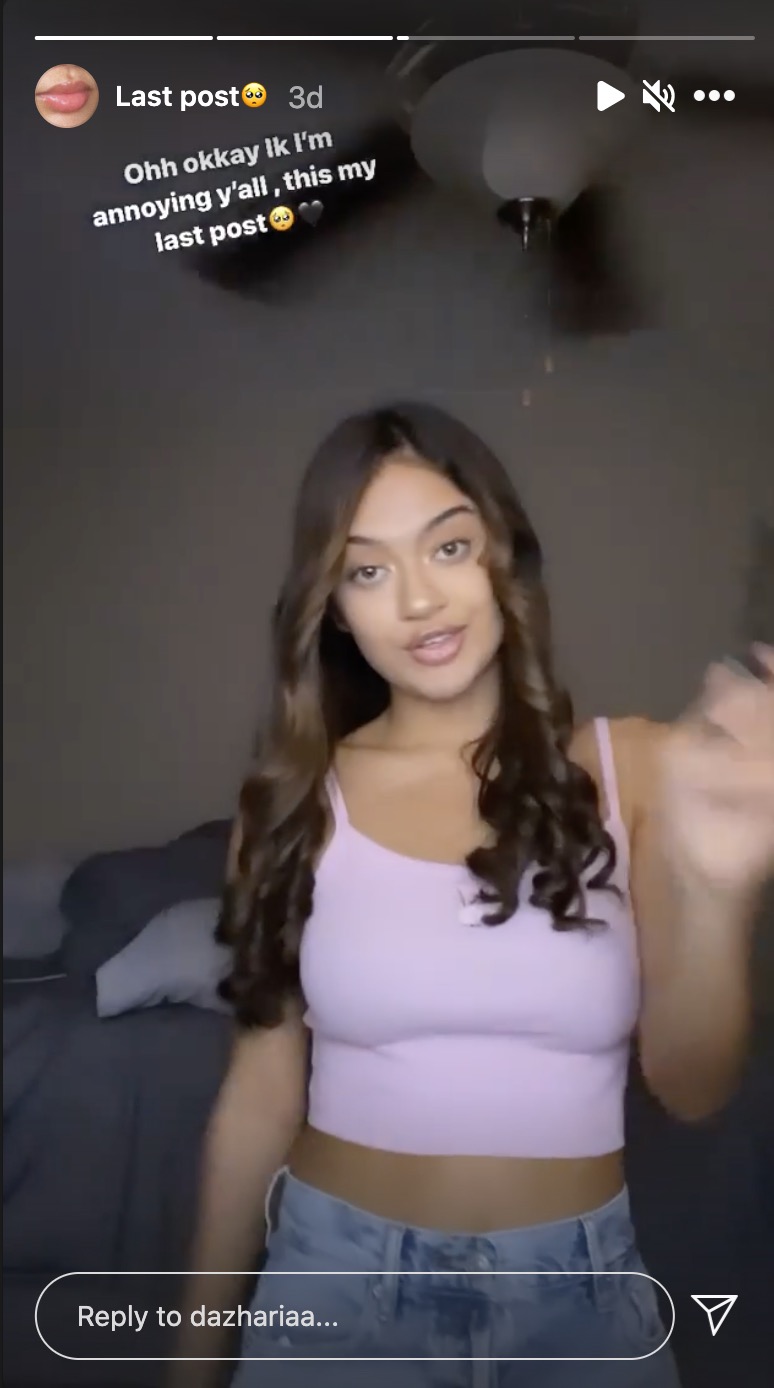 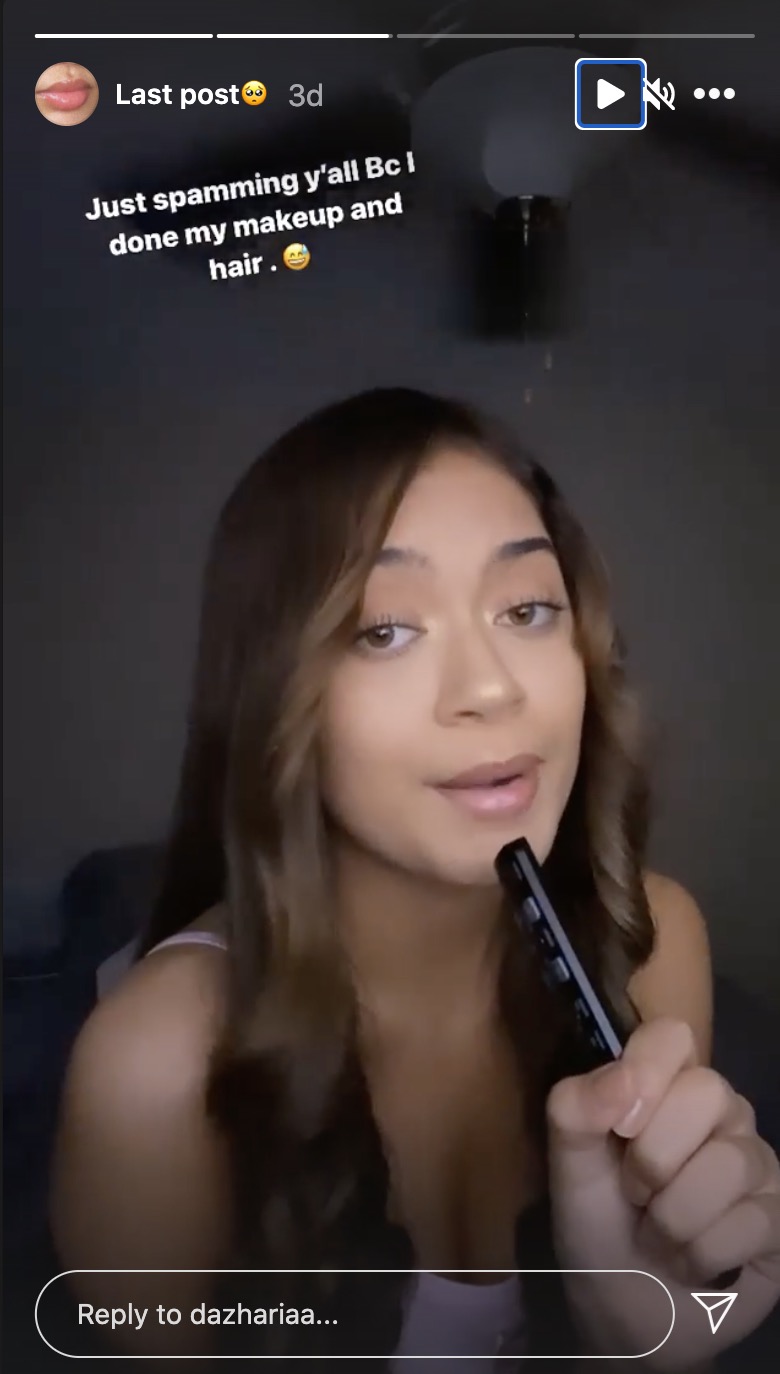 Her mom explained on Facebook that she had hanged herself.

On a GoFundMe page set up online for his daughter, Raheem Alla wrote: "On February 8th my daughter Dazhariaa has left us early and have been call up to fly with the angels.

"She was my little best friend and I wasn’t prepared in no way, to bury my child.

"She was so happy, and would be so excited to see me when I come home from being on the road. 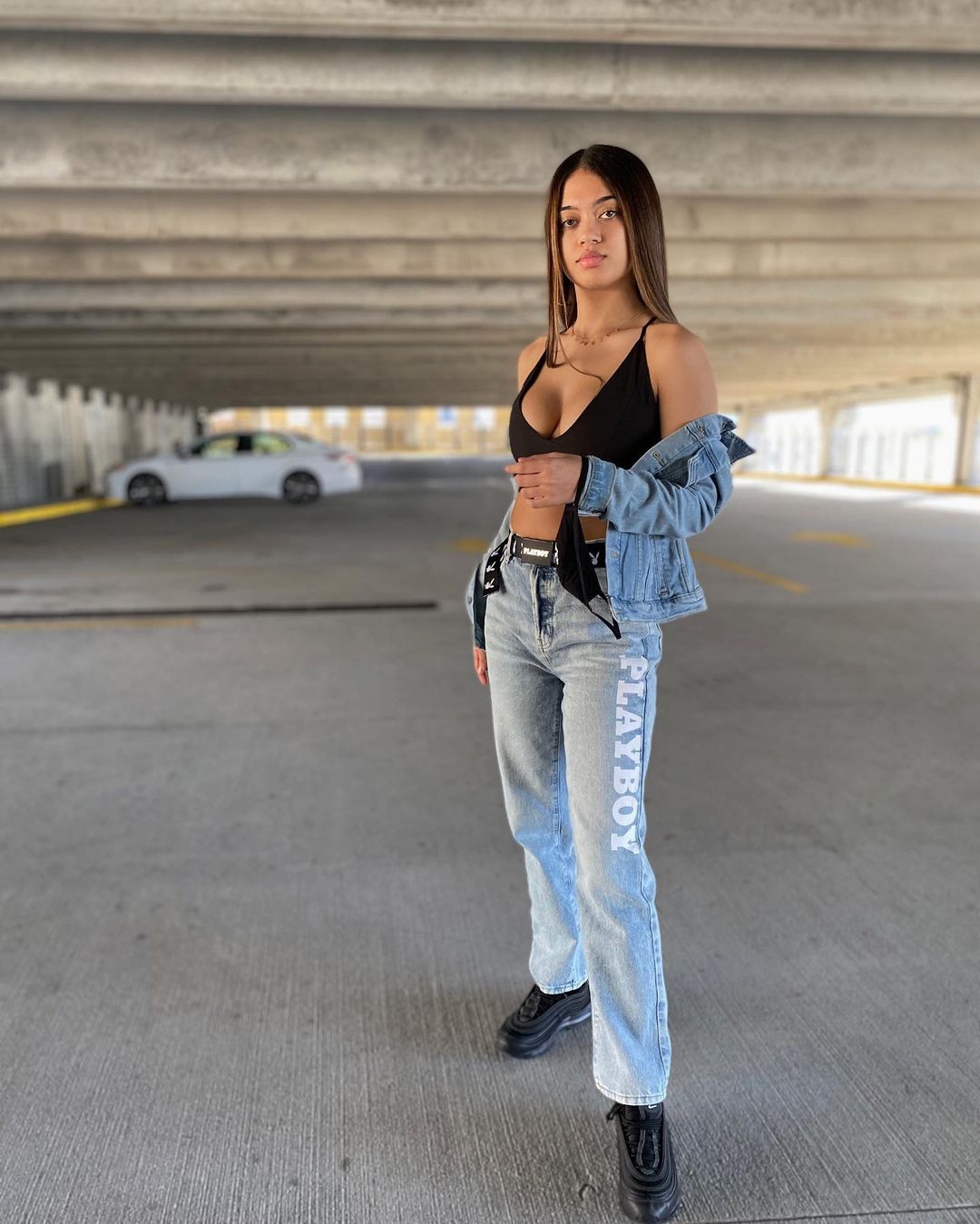 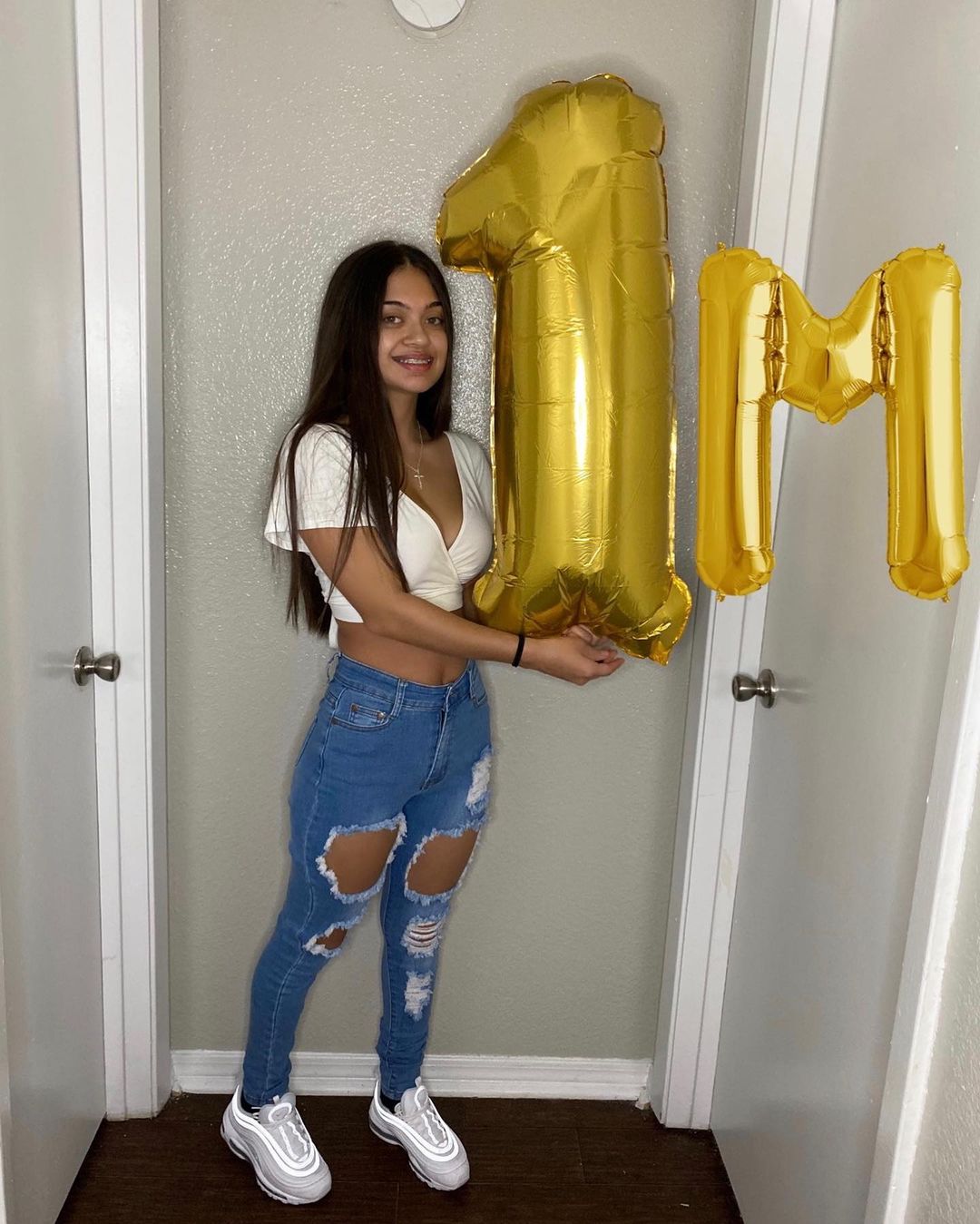 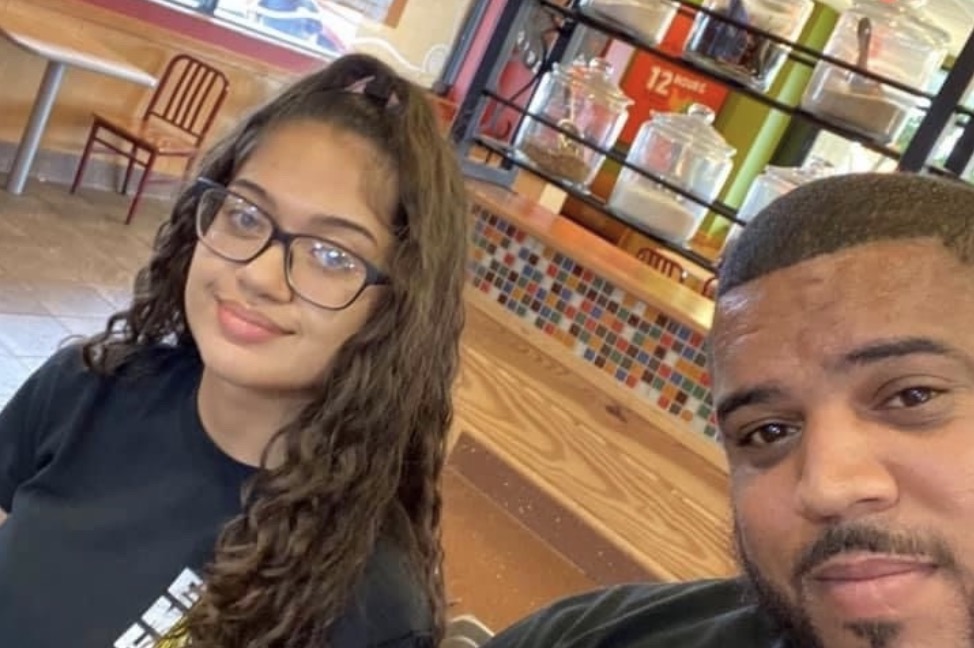 "I only wish she would have spoken to me about her stress and the thoughts of suicide.

"We could work thru this [sic]. I only want to hold you again my little jelly bean.

"Now I come home and your no longer gonna be there waiting for me. I have to let you fly with the angels. Daddy love you."

The teenager, from Baton Rogue, Louisiana, also had a YouTube page where she would vlog her life and attempt viral challenges.

Fans swarmed to social media to mourn the loss of Noyes.

SUICIDE is the 10th leading cause of death in the US, according to the Centers for Disease Control and Prevention Leading Causes of Death Report from 2018.

There were "more than two and half times as many suicides" in the US than there were homicides, according to the report.

For people ages 10 and 34, suicide was the "second leading cause of death" and the fourth for individuals ages 35 to 54.

Suicide is a vital health concern in the U.S. It affects all genders, races and ages.

This is why The-Sun.com launched the You're Not Alone campaign.

The campaign calls on readers to discuss their mental health issues with their family, friends and health professionals. We can all pitch in to help out others who may be suffering and help save lives.

If you are struggling to cope, you are not alone. There are many free and confidential programs in the US aimed to help those who are struggling with their mental health.

If you or someone you know is struggling with mental health problems, these organizations are here to provide support: 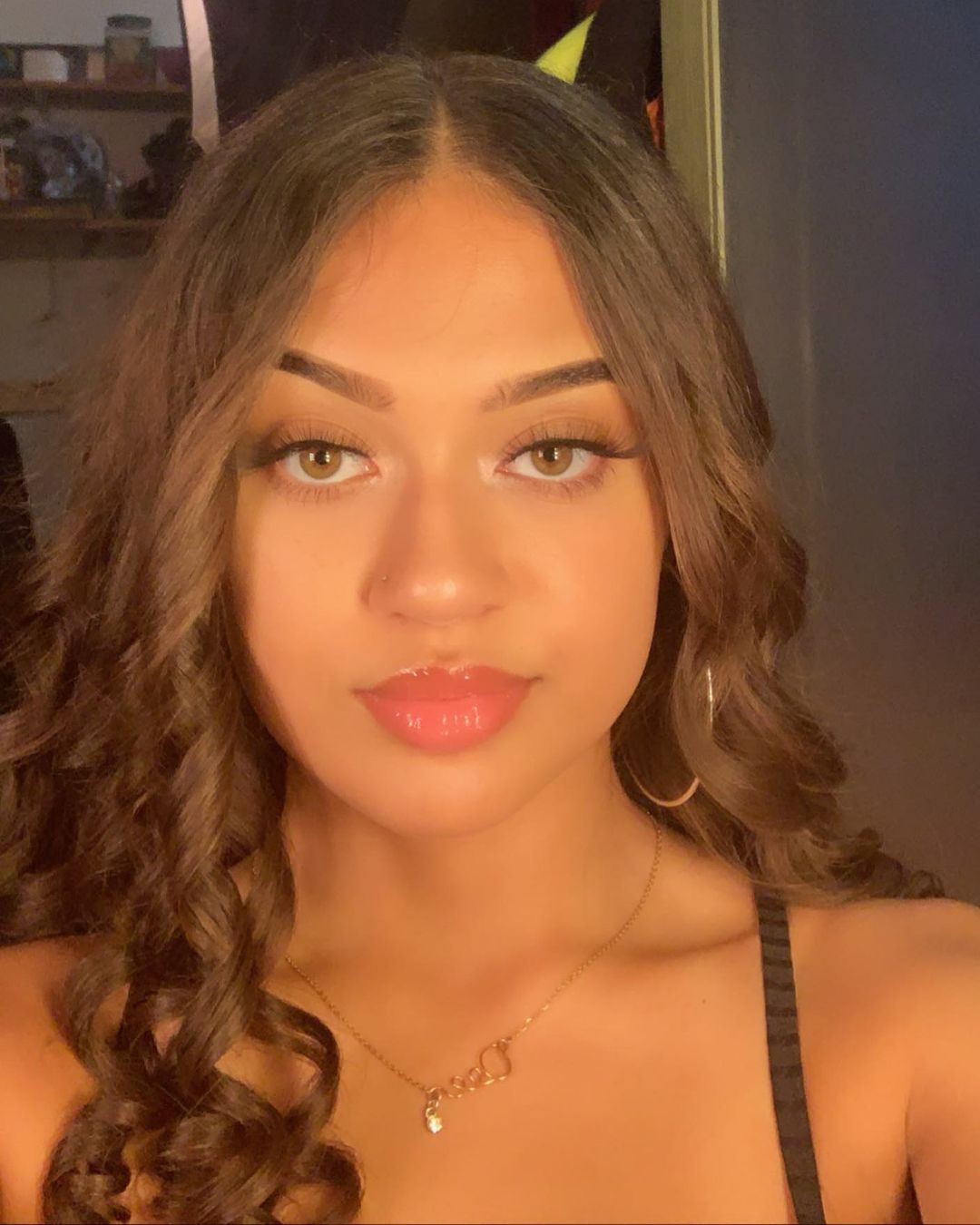 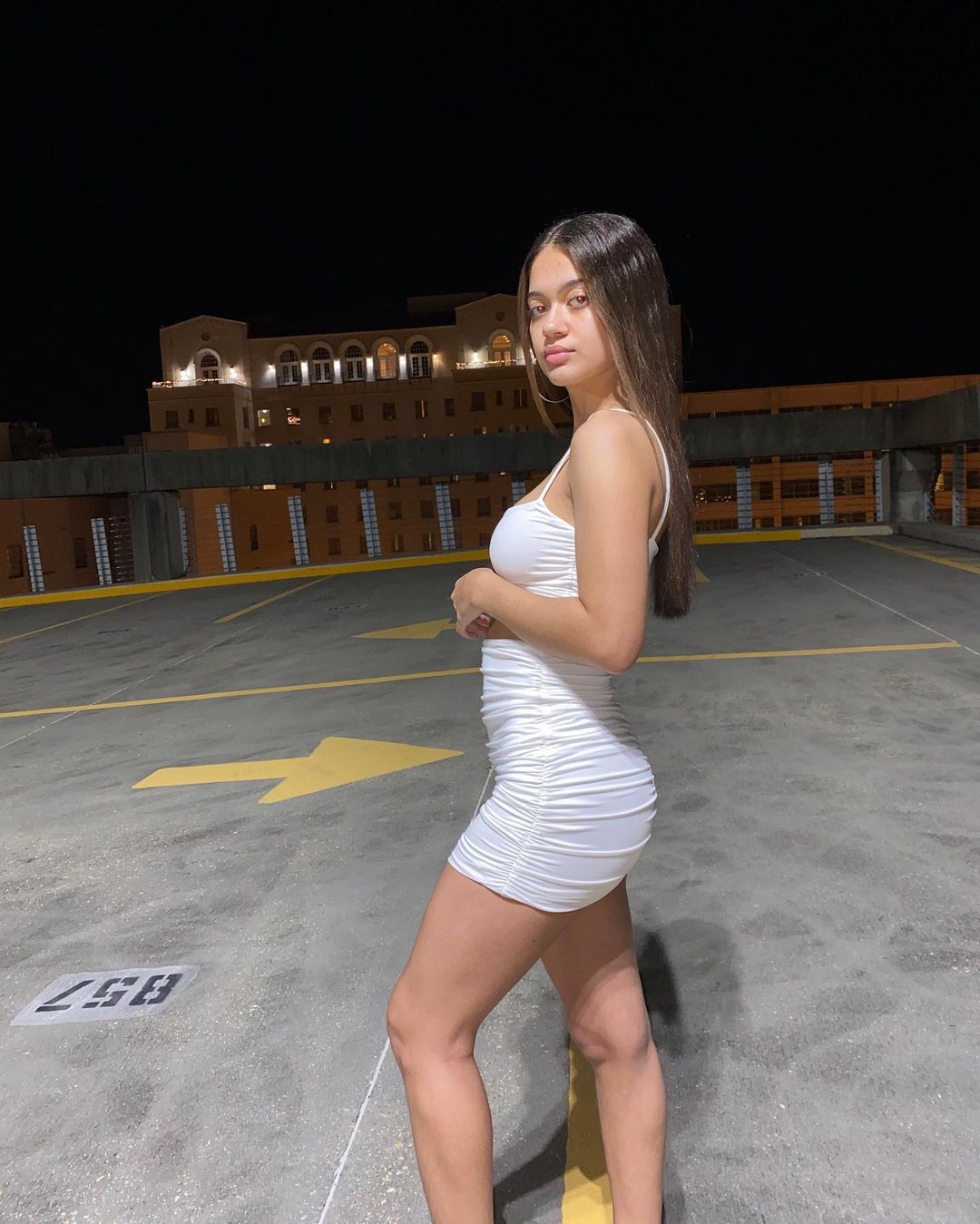