A MAN has been charged with the murder after a motorcyclist was killed in collision with a car.

Paul Barrett, 42, of White Road, Mere was charged after a rider, 43, was hit by a vehicle near the Wyndham Arms in Dinton, Wiltshire on Wednesday. 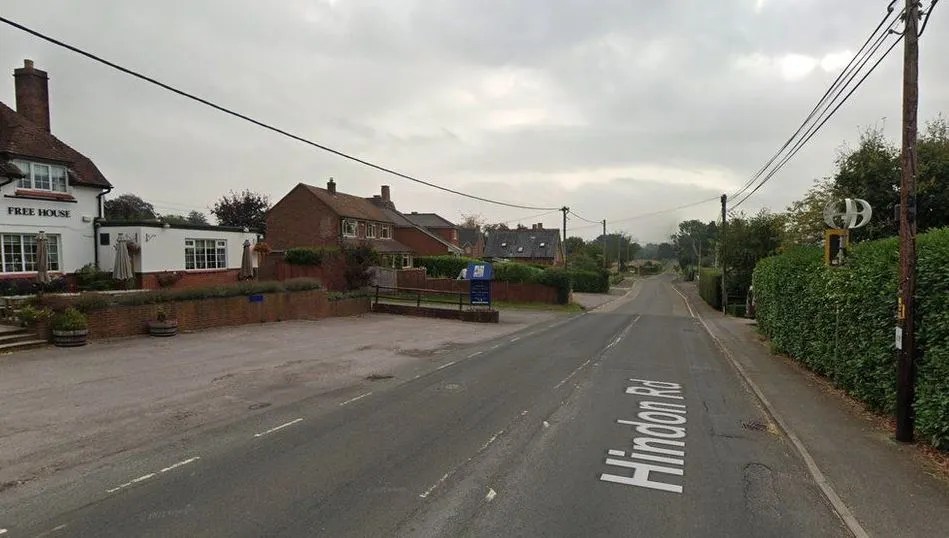 Police were called to the incident at 7pm and shortly pronounced the cyclist dead at the scene.

Barrett will now appear before a Magistrates Court on Monday.

A police spokesman said: “I would like to start by offering my sincere condolences to the family of the victim and we will continue to support them throughout this with specialist officers.

“This charge has come through hard work and dedication of not just those in the Major Crime Investigation Team but all areas of Wiltshire Police.

"I would also like to thank the local community for their support and patience, particularly today when we had to close the road again as part of our investigation.”

The Police confirmed that formal identification of the motorcyclist is yet to be carried out and have asked that the privacy of the family is respected.

The investigation is ongoing.