A MAN was found dead after allegedly killing his mum and girlfriend in their own homes in an “appalling” murder-suicide in Northern Ireland. 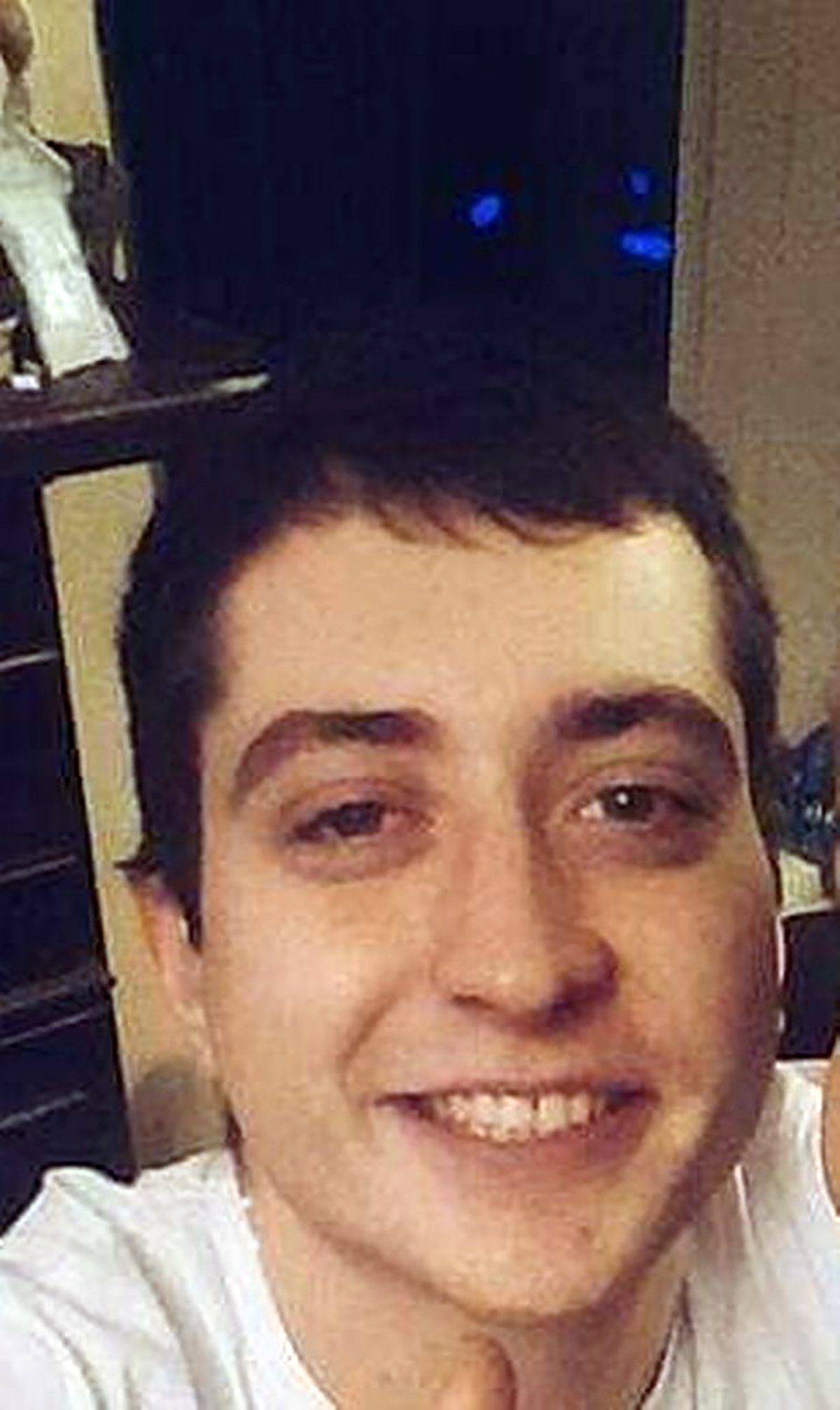 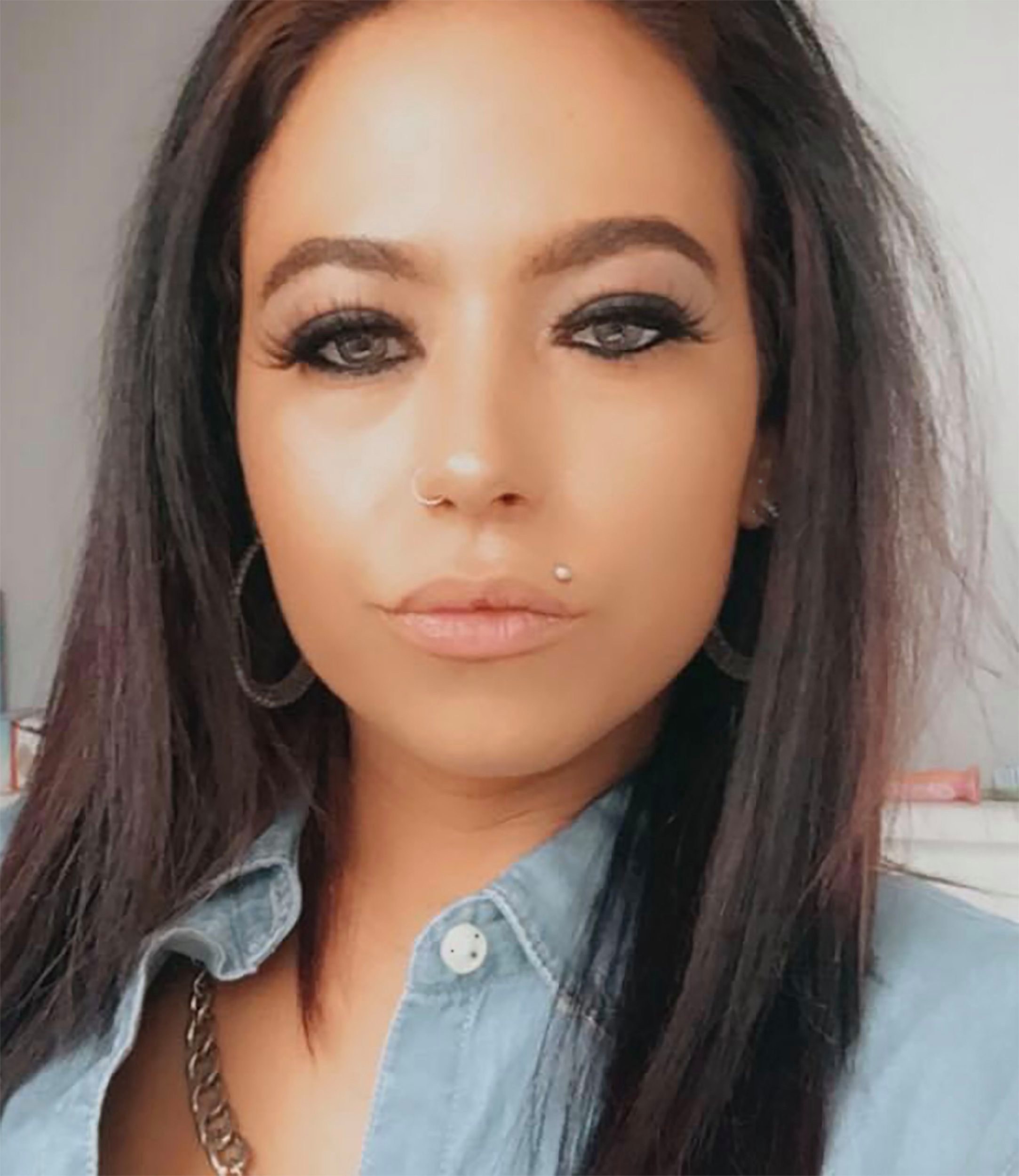 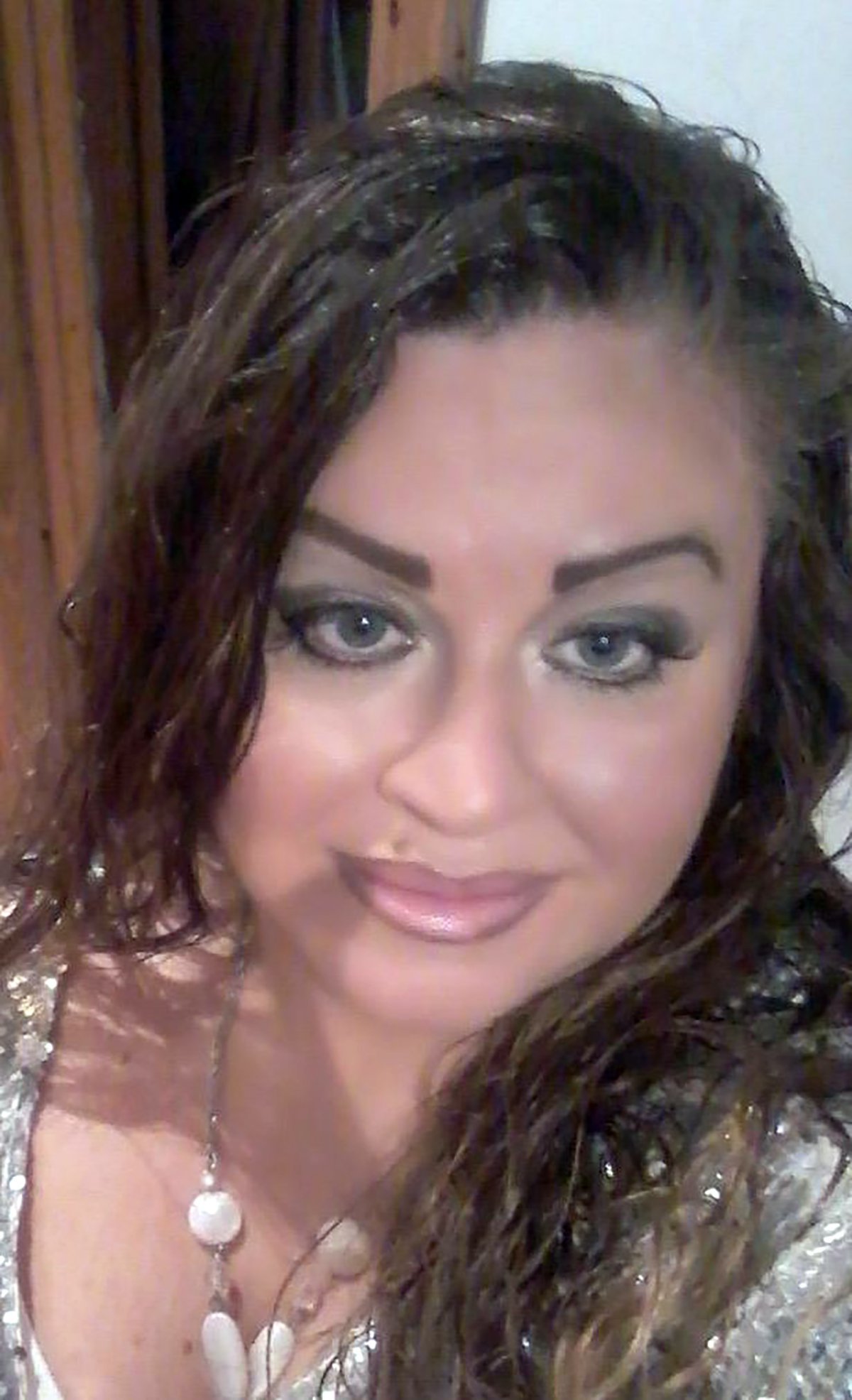 Cops were called to a residential property in Derrycoole Way in Newtownabbey, Co Antrim just after 10.55pm on Friday following reports of a stabbing.

Officers then attended a house in the nearby Glenville Road area, where murder suspect Ken Flanagan was found unconscious inside the property.

Police and paramedics tried unsuccessfully to save Flanagan but he died shortly after their arrival.

Officers are not looking for anyone in connection with the three deaths. 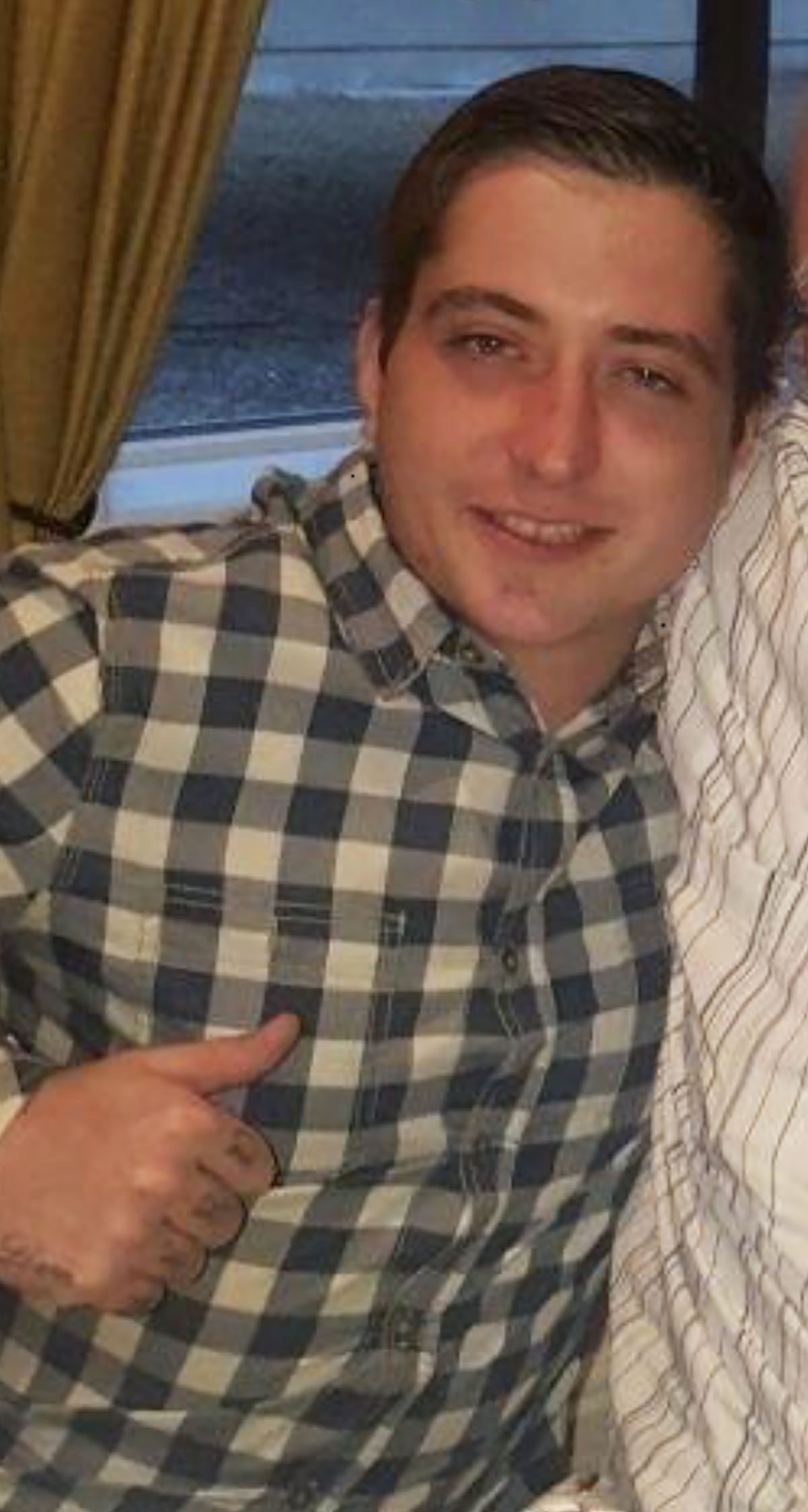 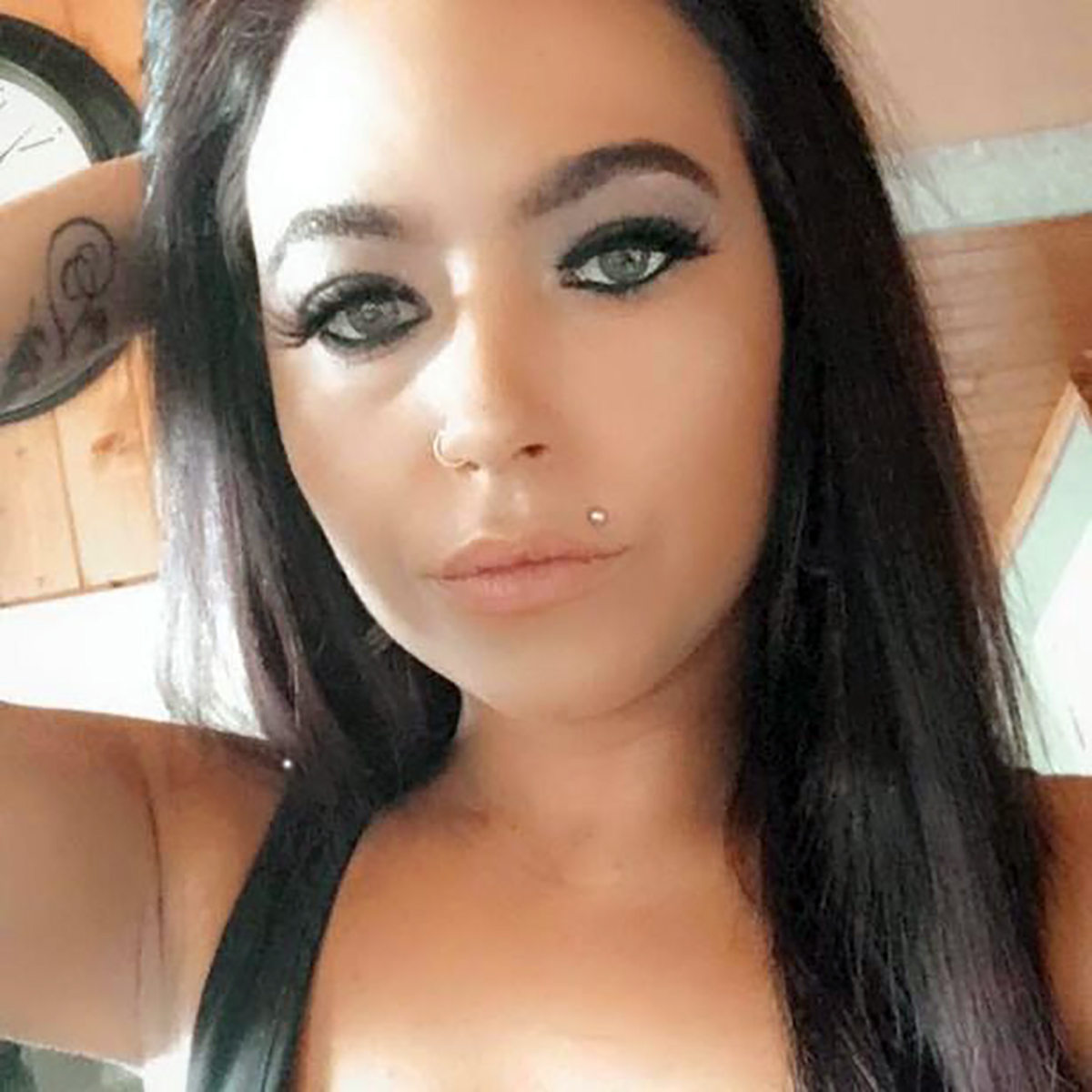 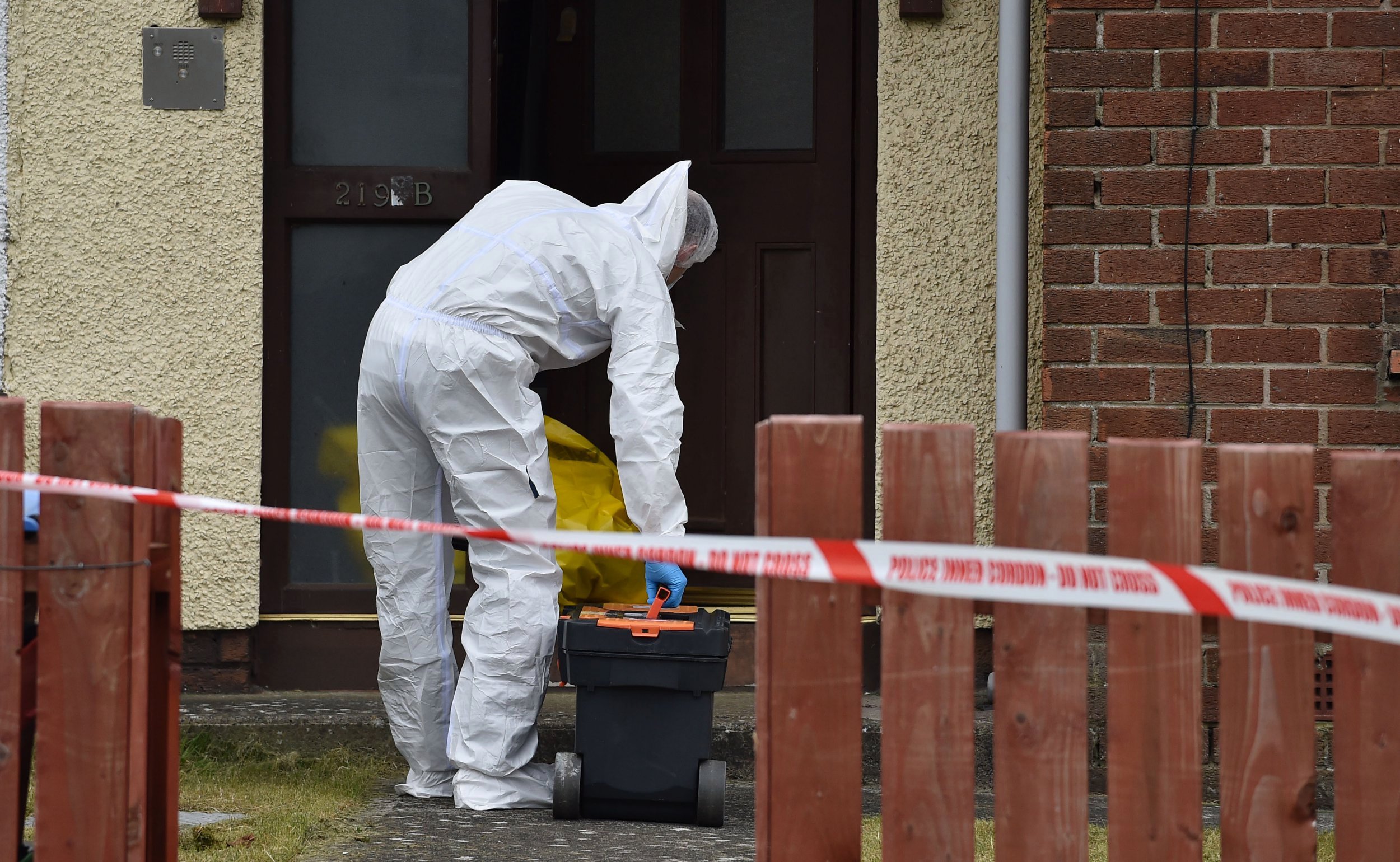 Northern Ireland’s Justice Minister today described the incident as an “absolute tragedy” – and pledged to bring a paper to the NI Executive in the coming days to protect women from violence.

She told BBC’s Sunday Politics programme: “I’m bringing forward a Miscellaneous Provisions Bill which will be at the Assembly in May and that will deal with a wide range of issues which Sir John Gillen identified in his review of serious sexual offences.

“We need to see progress made, for example in education in terms of relationship and sex education, in terms of dispelling rape myths, in terms of dealing with attitude around victim blaming."

Detective Chief Inspector John Caldwell said: “This was a really shocking and horrific double murder of two women inside their own homes. A place where they should have been safe.

“My thoughts are very much with their families as they come to terms with their tragic loss.

“Both women were mothers and this appalling murder has left children facing a lifetime without their mums.” 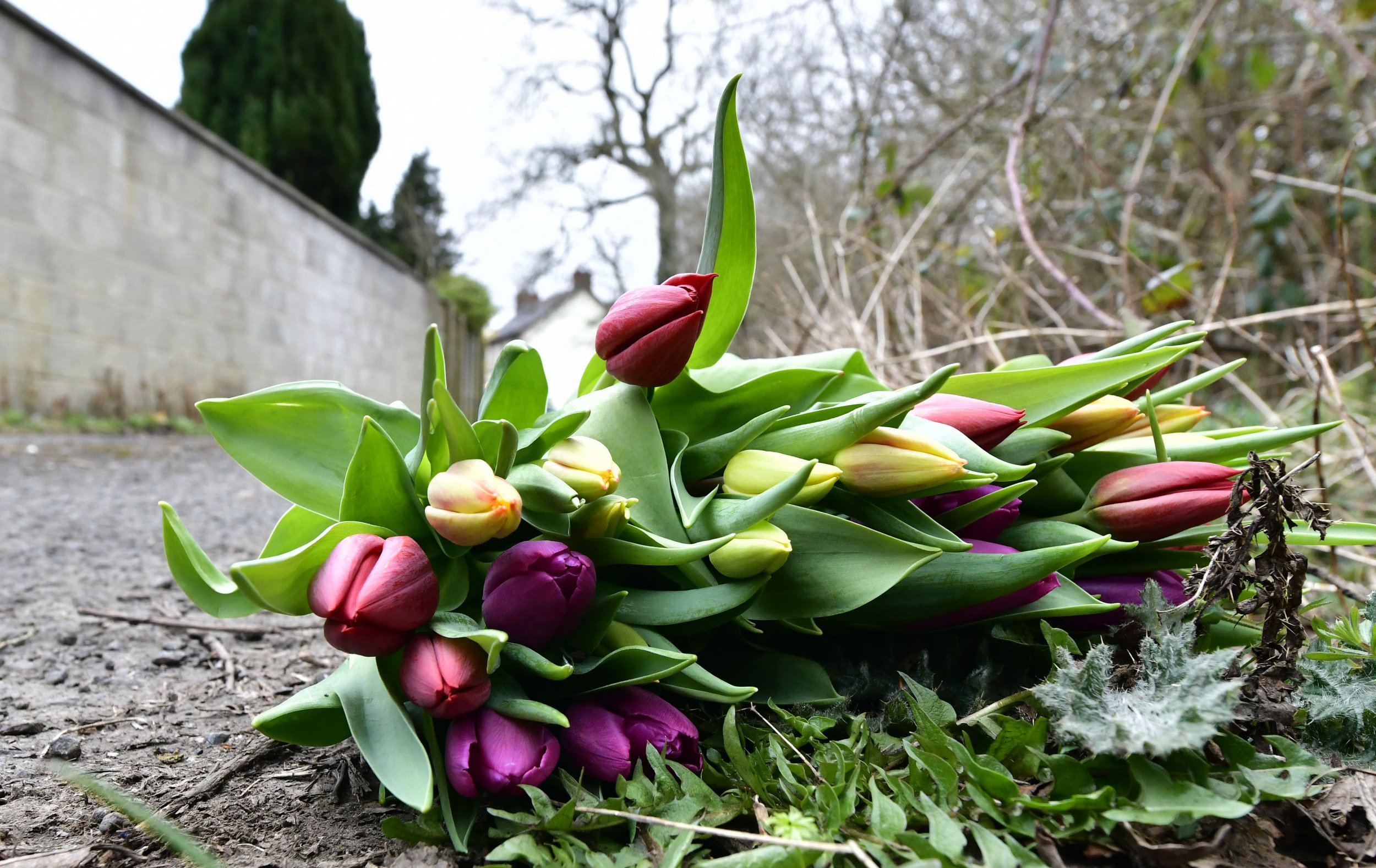