A Mafia godfather bit off a guard's finger and swallowed it during a bust up in jail.

Giuseppe Fanara, 60, flew into a rage after guards entered his cell unannounced for an inspection. 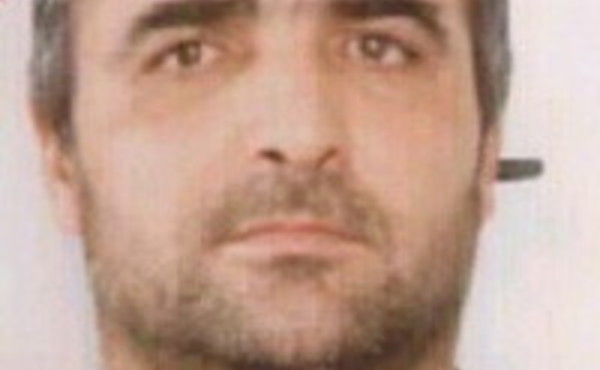 As they grappled with them he turned on one and gnawed away at his finger before leaving the guard screaming in agony.

Fanfara, his face covered in blood, then swallowed the digit as more guards were scrambled to the cell at Rome's top security Rebibbia jail.

He then grabbed a broom and threatened staff telling them he would "slit them like pigs" before he was eventually subdued.

Fanfara, a member of the Sicilian Mafia, had been jailed for life in 2011 for a string of violent crimes he had ordered as boss of his clan including eleven murders.

Details emerged during a court case in Rome with the prosecutor revealing: "Fanara bit the little finger off one of the guards and then it disappeared. We can only assume he swallowed it."

Fanara has now been moved into isolation in a maximum-security prison on the Italian island of Sardinia.