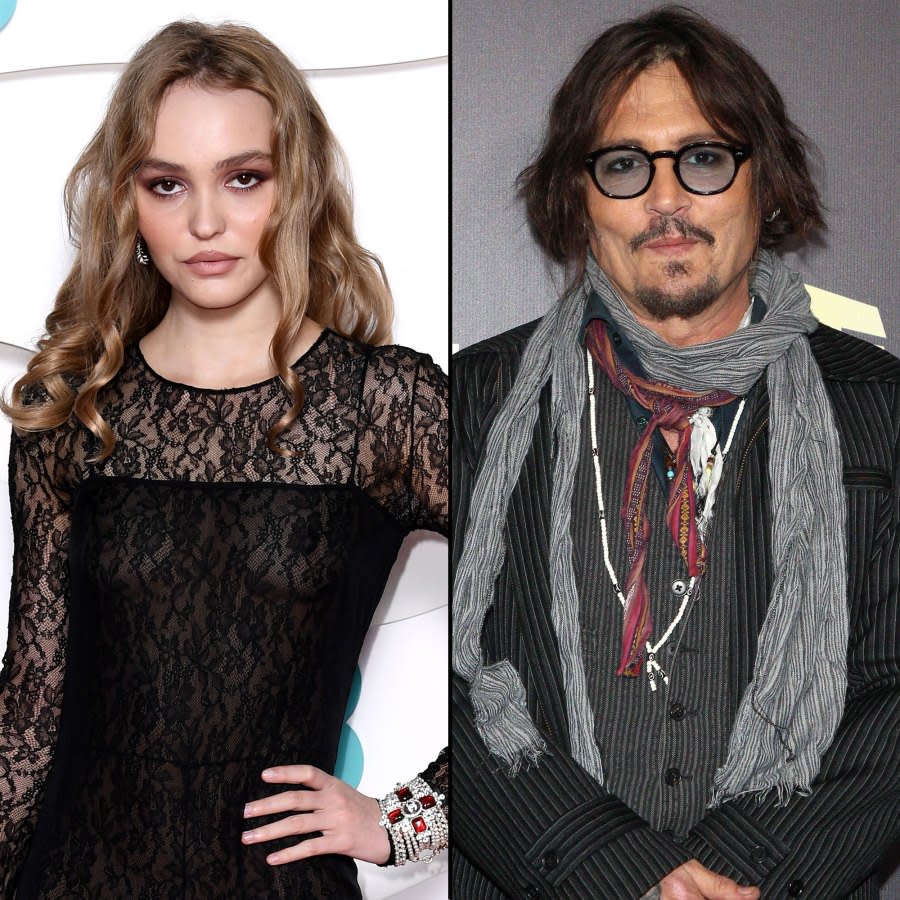 Read articleJohnny Depp Through the Years: From Teen Idol to Oscar Nominee

“When it’s something that’s so private and so personal that all of a sudden becomes not so personal … I feel really entitled to my secret garden of thoughts,” the model, 23, explained during an interview with Elle published on Wednesday, November 16.

The King actress added that she wants her work to stand on its own merit. “I also think that I’m not here to answer for anybody, and I feel like for a lot of my career, people have really wanted to define me by the men in my life, whether that’s my family members or my boyfriends, whatever,” she explained. “And I’m really ready to be defined for the things that I put out there.”

Johnny, 59, shares Lily-Rose and son Jack, 20, with ex Vanessa Paradis. The Pirates of the Caribbean star and the French actress, 49, dated for 14 years before announcing their separation in June 2012.

Lily-Rose explained that part of her reticence to discuss her dad’s situation comes from being raised in a famous family. “My parents protected my brother and me from [fame] as much as possible,” she told Elle. “I know my childhood didn’t look like everybody’s childhood, and it’s a very particular thing to deal with, but it’s also the only thing that I know.”

The Voyagers actress has avoided commenting on Johnny’s legal battle with Heard, 36, but her father mentioned her during court proceedings in April. While testifying during the defamation trial against his ex-wife, the Finding Neverland actor claimed that his daughter didn’t attend his 2015 nuptials to the Aquaman star. 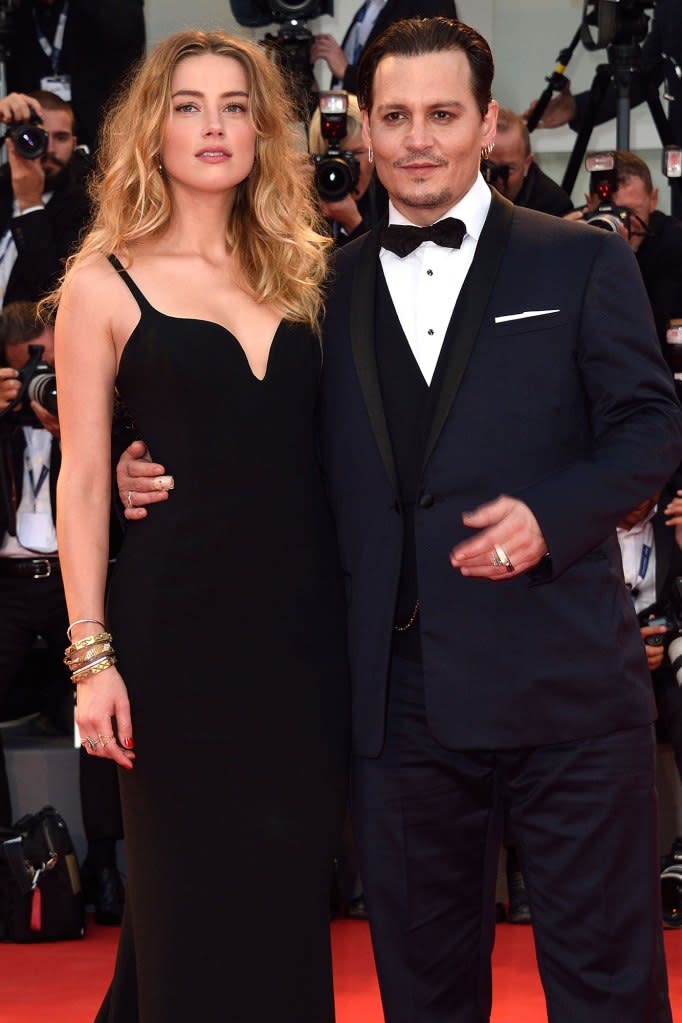 “My daughter Lily-Rose did not come to the wedding,” the Kentucky native said at the time. “She and Ms. Heard were not on particularly great terms, for several reasons.”

Johnny sued Heard for libel in 2019 after the Magic Mike XXL star published an op-ed in The Washington Post where she described herself as a victim of domestic violence. In June, a jury awarded the Lone Ranger star $10.35 million in damages, while Heard was awarded $2 million in damages for her counterclaim. Both parties are appealing the verdict.

When Heard initially came forward with domestic violence allegations against Johnny, Lily-Rose came to her father’s defense via social media. “My dad is the sweetest, most loving person I know,” she wrote via Instagram in May 2016. “He’s been nothing but a wonderful father to my little brother and I, and everyone who knows him would say the same.”