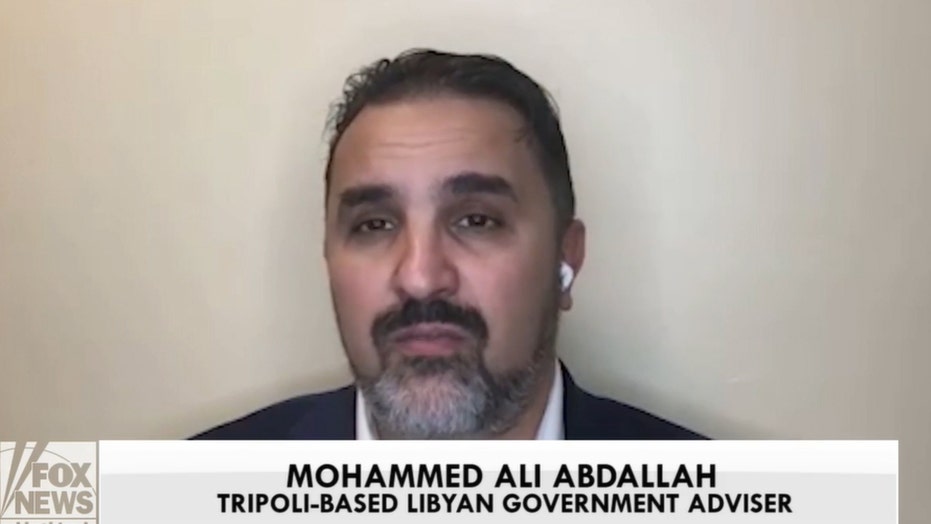 Attorney General William Barr is holding a press conference at the Justice Department on Monday when he’ll reportedly announce the indictment of the suspected maker of the bomb that brought down Pan Am Flight 103 over Lockerbie, Scotland.

Monday marks 32 years since the terror attack, which left 270 people dead, including 190 Americans, among them students and service members. 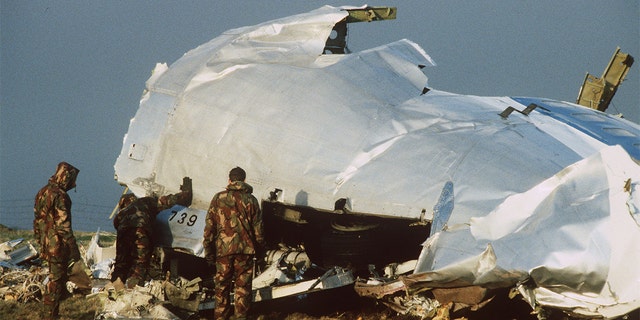 Crash investigators search the area around the cockpit of Pan Am flight 103 in a farmer’s field east of Lockerbie Scotland after a mid-air bombing killed all 259 passengers and crew, and 11 people on the ground.
(Reuters)

A top Libyan government official confirmed to Fox News the reputed bomber, Abu Agila Masud, is in custody in Libya, has been interrogated, charged and found guilty of several "heinous crimes" involving explosives committed by the former regime of Muammar al-Gaddafi.

Mohammed Ali Abdallah, adviser to the current US-recognized Tripoli-based Libyan government, described Masud during a Zoom interview as a "very, very evil man" – a "hit man" for Gaddafi who was "called on a lot regarding timed bombings."

It is reported that Masud built the bomb that was planted in a suitcase by Abdel Basset al-Megrahi that brought the Pan Am plane down over Scotland.

"Nothing would surprise me with regard to (Masud’s involvement in) crimes carried out like the Lockerbie incident," Abdallah told Fox News. 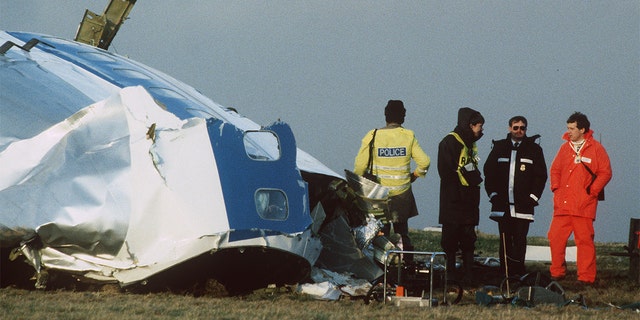 Scottish rescue workers and crash investigators search the area around the cockpit of Pan Am flight 103 in a farmer’s field east of Lockerbie Scotland after a mid-air bombing killed all 259 passengers and crew, and 11 people on the ground.
(Reuters)

Megrahi, the only person convicted and jailed in connection with the attack, was later freed and died of cancer in 2012.

The Libyan government official told Fox News he has received "good signals" regarding Masud’s possible extradition from a Tripoli prison to face charges in the U.S. regarding the terror attack.

AL-SHABAB OPERATIVE WHO PLOTTED 9/11-STYLE ATTACK ON US INDICTED, PLEADS NOT GUILTY

"If we receive a good commitment from the U.S.," Abdallah said, "I’m pretty confident this will have…a positive outcome."

If Masud was brought to trial in the U.S., it would be the first person who faced justice for the Lockerbie bombing in America.

It’s thought by analysts, a trial and potential conviction could bring comfort to the families of the victims of the terror attack who have long thought their concerns have not been addressed.

Only one other suspect was charged with al-Megrahi in connection with the 1988 bombing, and he was found not guilty.

"The Libyan people stand by the victims’ families and understand what they’re going through…in this horrendous crime," Abdallah concluded.