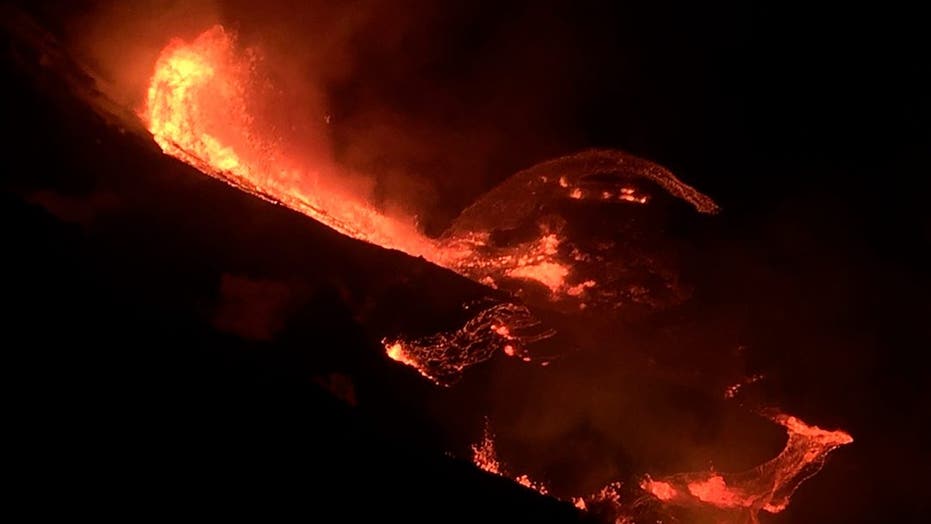 The eruption began late Sunday within the Halema’uma’u crater. The volcano is located within Hawaii Volcanoes National Park.

A magnitude 4.4 earthquake hit about an hour after the volcano began erupting. The USGS said it received more than 500 reports of people who felt the earthquake but significant damage to buildings or structures was not expected. 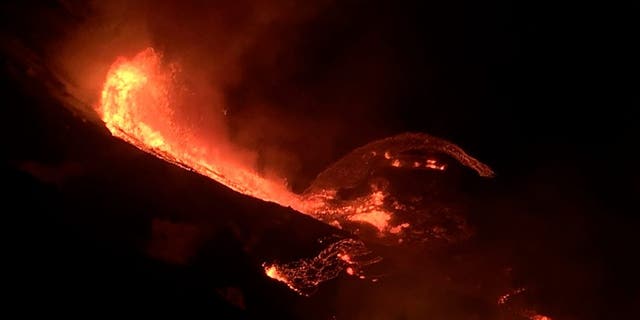 An advisory was issued by the National Weather Service in Honolulu, warning of fallen ash from the volcano. Excessive exposure to ash is an eye and respiratory irritant, it said.

Kilauea erupted in 2018, destroying more than 700 homes and spewing enough lava to fill 320,000 Olympic-sized swimming pools. An area more than half the size of Manhattan was buried in up to 80 feet (24 meters) of now-hardened lava. The lava flowed over the course of four months.