The head of the “Legend the Bigfoot” mascot was stolen from the World Athletics Championships earlier this week, and police are still investigating to identify the culprit.

Jessica Gabriel, the event’s communications director, confirmed that a photographer was removed from Hayward Field related to the theft, but did not offer specifics, adding it is a police matter.

“We can confirm that an accredited photographer was removed from Hayward Field in connection to the investigation of a theft at the venue,” Gabriel said in an email. “This is now a police matter, and we won’t have further comments at this time.”

“The theft remains under active investigation and UOPD will not be releasing further information at this time,” said Hubbard, who declined to confirm if the mascot head had been returned. 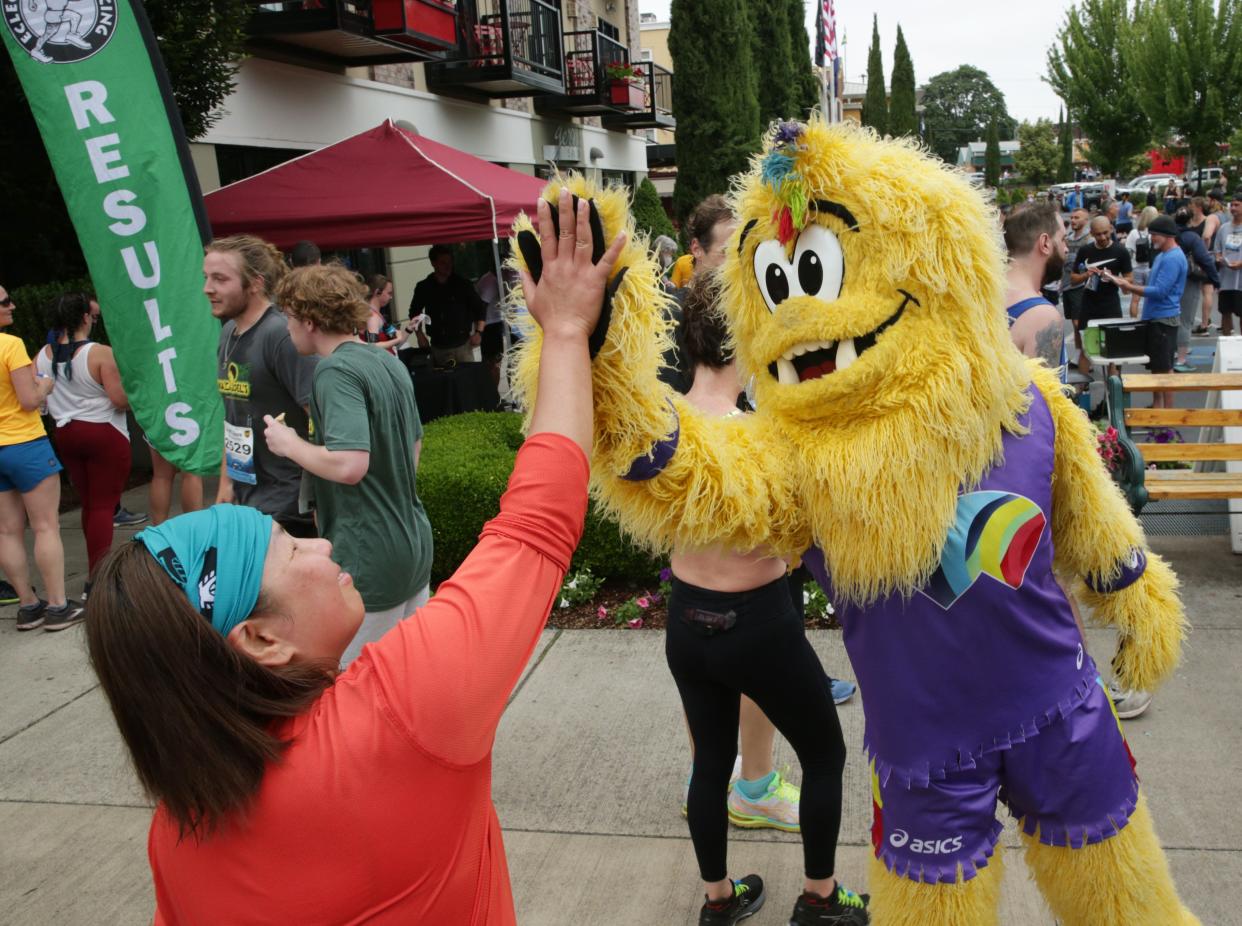 The mascot is a large and hairy yellow creature with various-colored splotches on its head. In social media posts as early as Monday, young people can be seen posing with Legend’s head on as they watch the championships from home.

Louis Krauss covers breaking news for The Register-Guard. part of the USA TODAY Network. Follow him on Twitter @LouisKraussNews.