THE landlord of a pub which packed punters in "like sardines" has admitted he was "complacent" in enforcing social distancing measures.

Custodio Pinto, who runs the Crown and Anchor in Stone near Stoke-on-Trent, Staffordshire, apologised on Facebook after at least 19 confirmed coronavirus cases were linked to the venue. 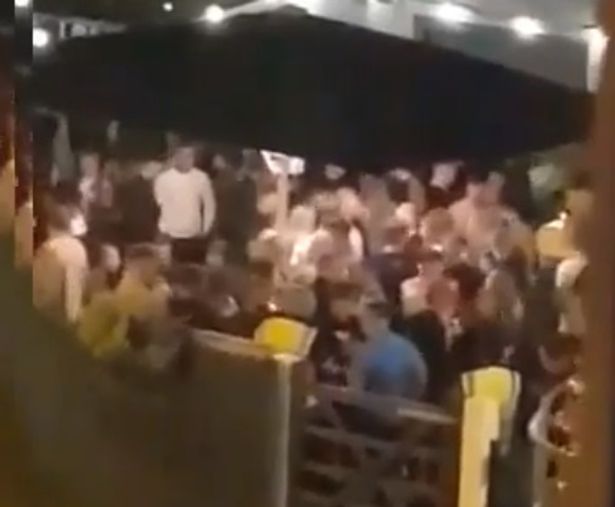 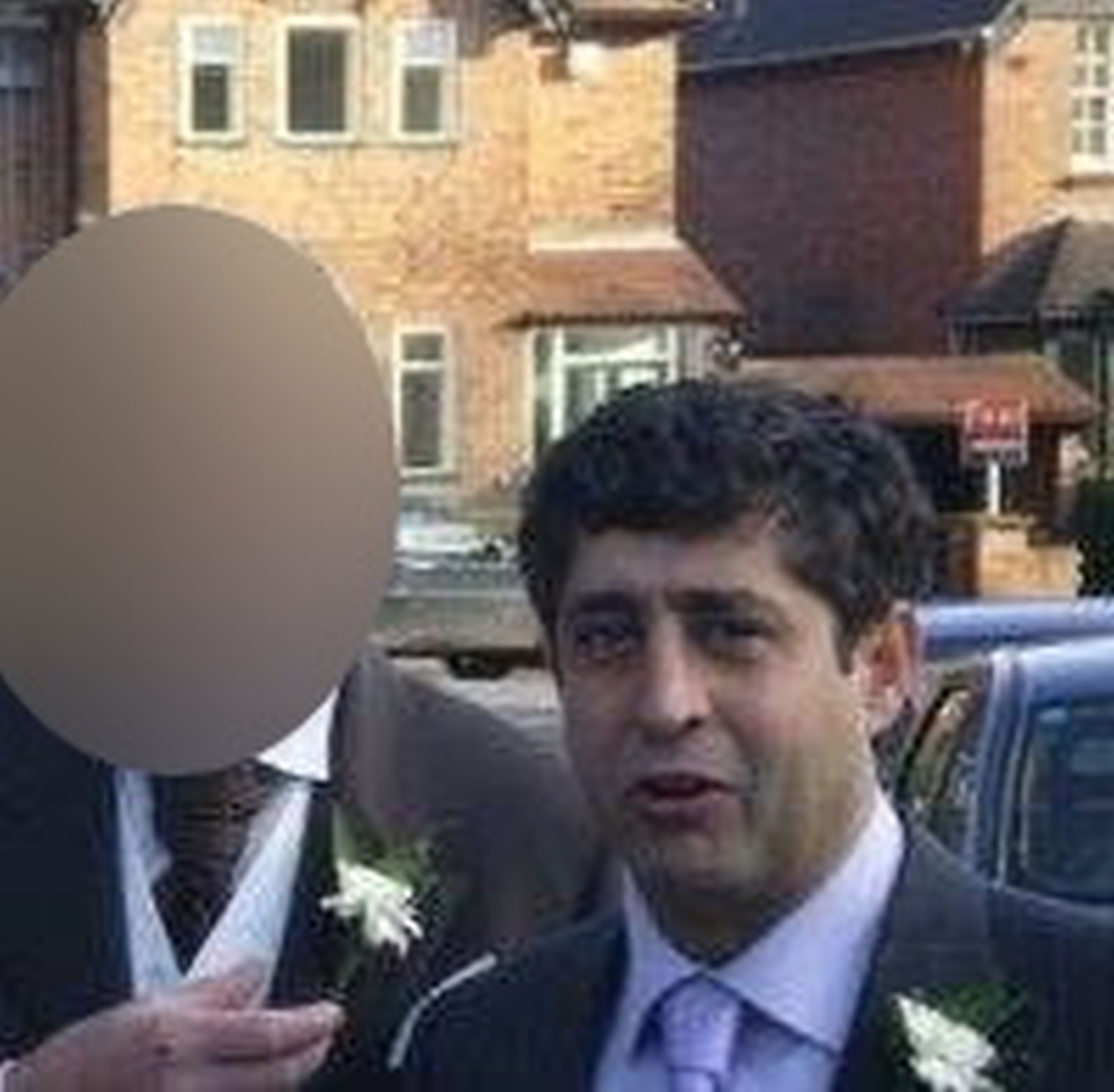 Eyewitnesses described the pub as being "packed in like sardines" with as many as 200 punters in at a time.

Around 1,000 people have been tested after health chiefs urged anyone who had worked at or visited the pub between July 16 and 18 to get checked.

Mr Pinto said on Facebook: "First and foremost, I would like to express my deepest regret for all the anguish, disruption and sadness that the events that occurred in the Crown and Anchor last month have caused to so many.

"I have lived in Stone since 2001 where we have raised our three children and it has always been nothing but the greatest pleasure to be part of this fantastic community.

"However, on July 18, I accept that I was simply not strong enough in enforcing the Government's Covid-19 secure rules, despite detailed preparation according to their guidelines.

"I regret I was complacent in enforcing these rules with the customers." 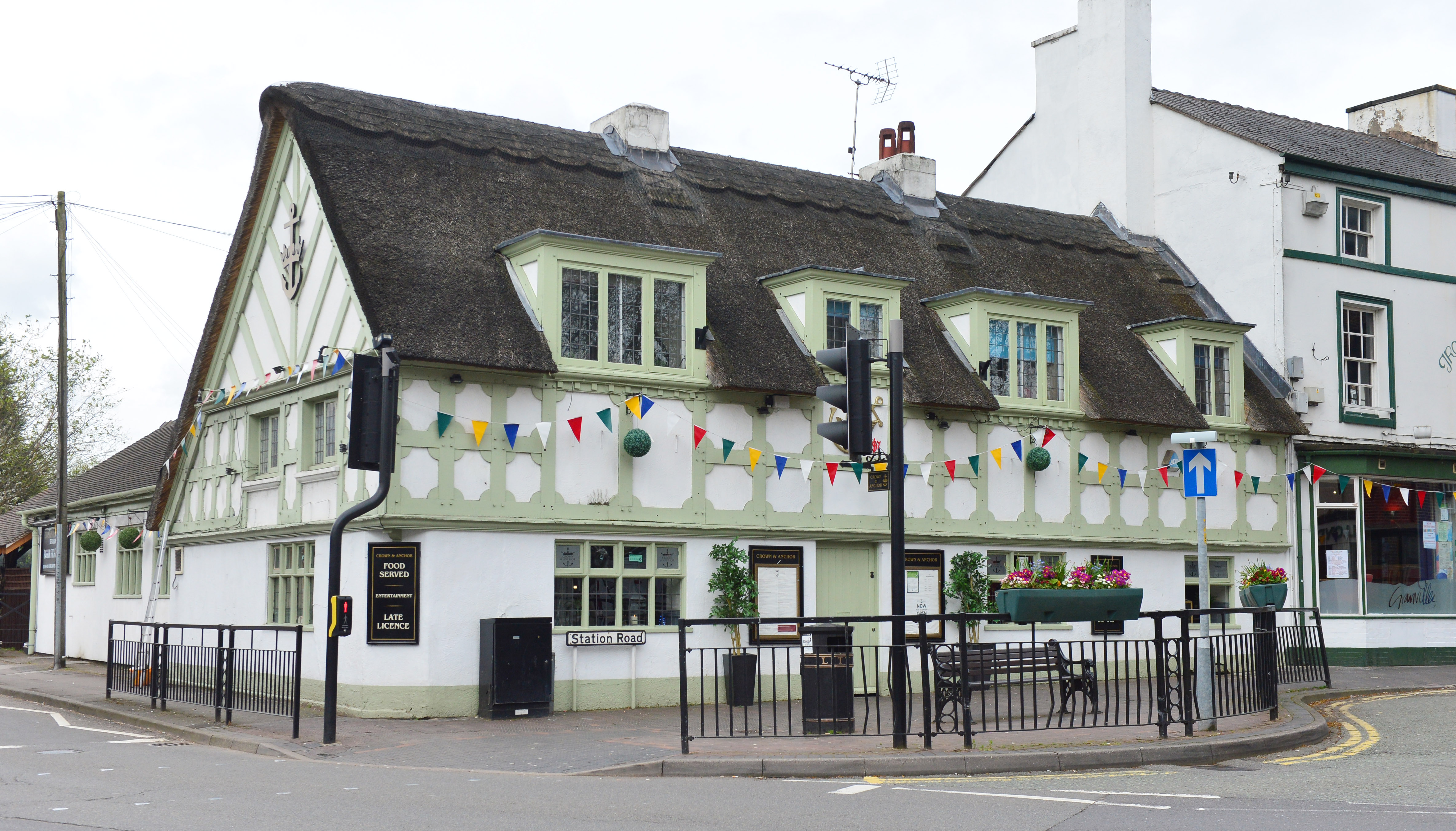 Five of the first 16 people who tested positive for Covid-19 did so after coming into contact with someone else who had visited the pub – known as secondary transmission.

Dr Richard Harling, director of health and care at Staffordshire County Council, said: "They are from all over the place – 13 in Staffordshire and three in Stoke on Trent.

"Five are from the Stone area, with three from elsewhere in Stafford Borough.

"There are another three in Stoke-on-Trent, three in the Staffordshire Moorlands and two from Newcastle-under-Lyme. 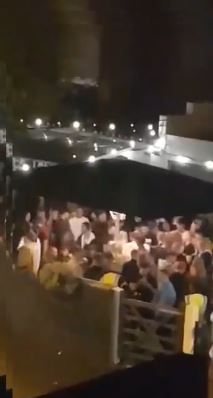 The apology came as pubs across the UK were advised to ensure adherence to Government guidelines.

Boozers were allowed to reopen last month but many have been criticised for failing to follow the rules.

Sacha Lord, night-time economy adviser for Greater Manchester, where an enhanced local lockdown is in place, said: "Over the past week, I have heard of numerous pubs, bars and restaurants who have been squeezing customers in, flouting social distancing rules, ignoring contact tracing and actively persuading mixed groups not to cancel bookings.

"These venues clearly have a disregard for the safety of both their customers and their staff, and I support our Mayor, Andy Burnham, and Greater Manchester Police in taking action over repeat breaches in these venues."

Restaurants and bars in Aberdeen were forced to closed at short notice on Wednesday as part of stricter measures put in place after a local spike in cases linked to a bar in the city.

Fears of further breaches have been heightened by soaring temperatures at the weekend.

The Met Office predicted peak temperatures of 37C (98.6F) in some areas with thousands expected to hit the pub.

"As this week's heatwave draws in, it seems unnatural not to be with our friends and go out, but we have seen a big spike in Covid-19 cases over the past few weeks in our region and the regulations are in place for a reason – to keep you safe," Mr Lord continued.

"Disregarding social distancing not only puts yourself in danger, but also those you meet on your way home, at work, and those who live with you."