A KNIFE-wielding man punched an elderly Trump fan in the face and hit two others before burning their signs at a rally on Wednesday, police said.

Alvin Shaw, 33, was arrested after the violent incident in Aliso Viejo, California, that left Donna Snow, 84, punched in the face. 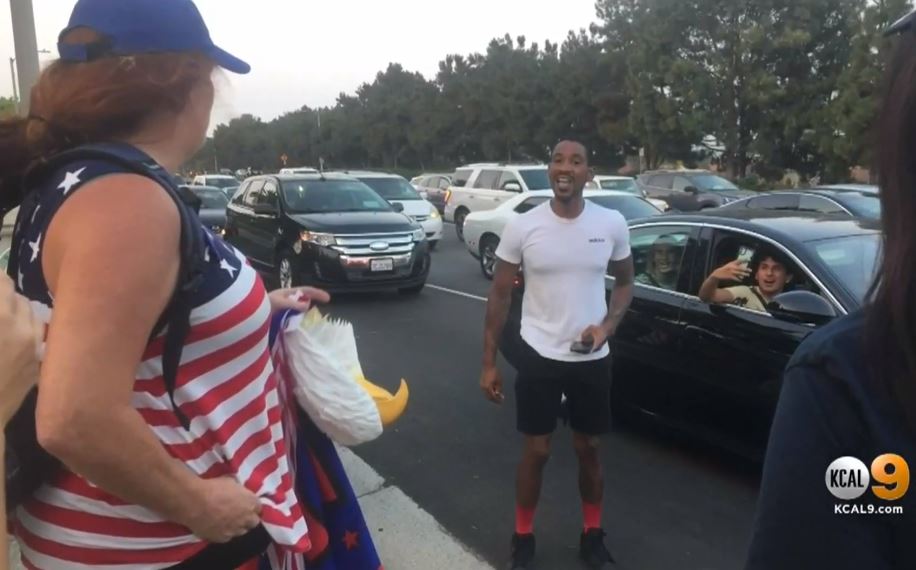 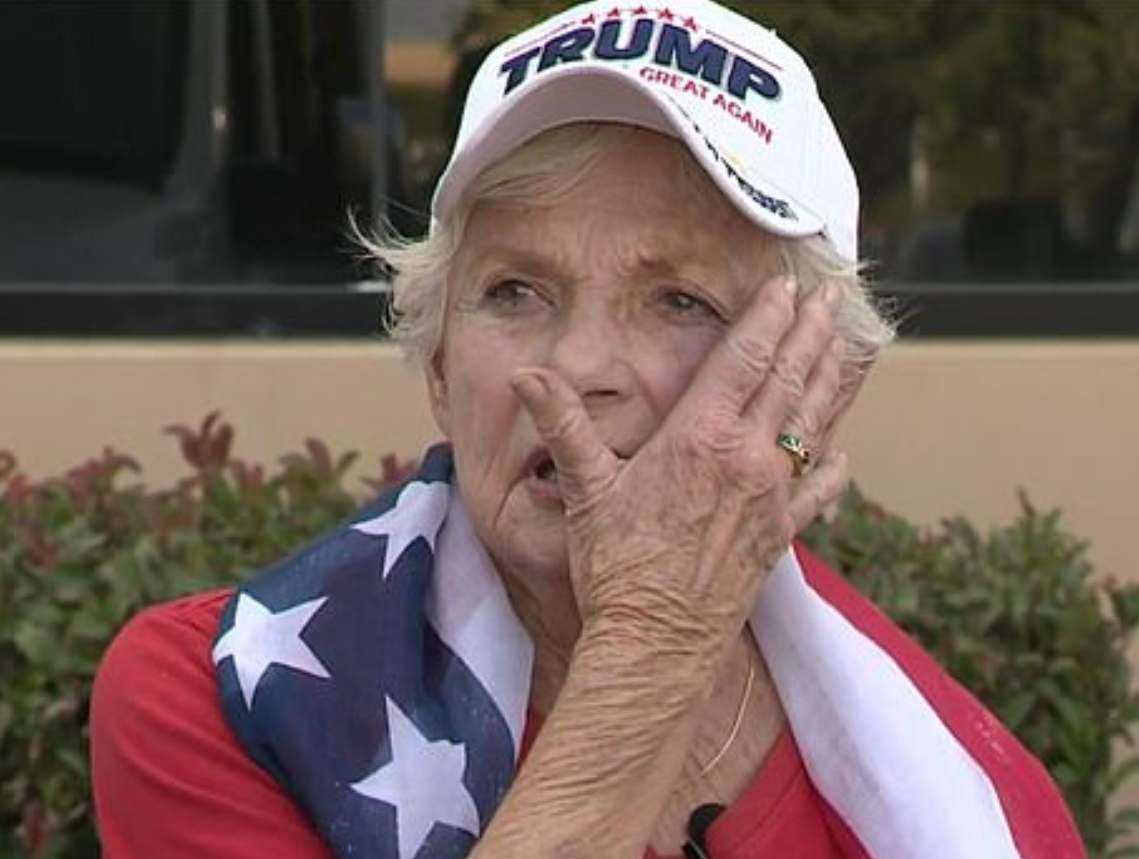 Orange County sheriff’s deputies were called to the event around 6.30pm after five separate 911 calls were made, KTLA reported.

Supporters of President Donald Trump were holding a two-hour event when, toward the end, Shaw “came out of nowhere.”

“We thought he was going to join our group,” witness Cynthia Cantrelle-Westman told the news outlet. 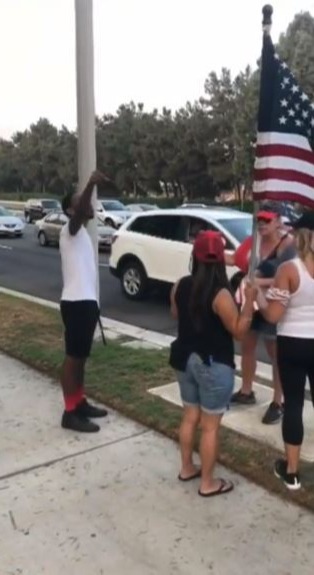 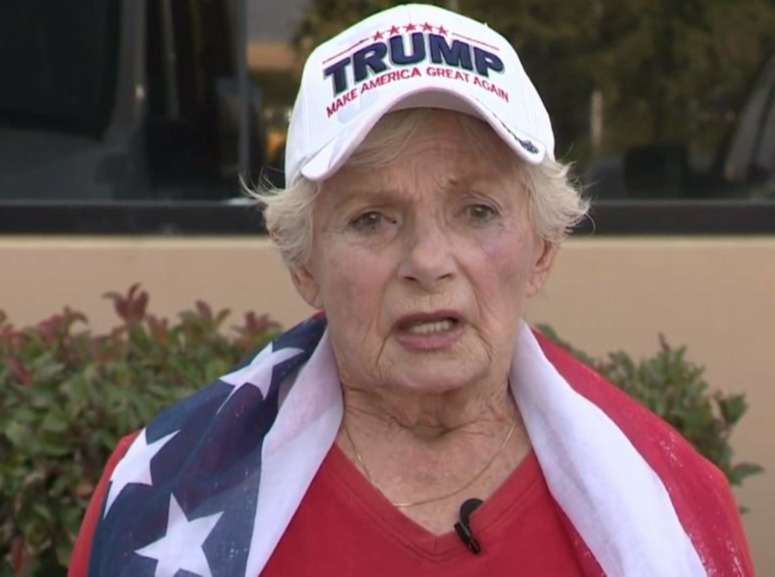 Snow, the 84-year-old, said that Shaw tried to put his cigar out on her Trump poster.

"He put it on my brand-new Trump sign," Snow told KCBS-TV. "They're not giving away Trump signs, OK, in California. So that made me a little upset."

“He took his hand way back like he was going to punch me, and [he] hit me right across the face,” Snow said.

“Broke my earrings off.”

Shaw is also accused of knocking another person at the rally to the ground as they tried to help others. 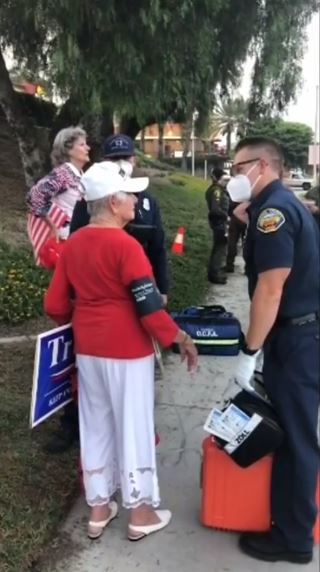 One other person was hospitalized with a neck injury.

A retired law enforcement officer said they saw Shaw pull out a small pocket knife at the rally.

The retired cop then drew his own gun and ended up detaining Shaw – who is said to have tried to flee the scene – until authorities arrived.

The sheriff’s department said a folding knife was recovered from the bushes where witnesses claimed they saw him throw it. 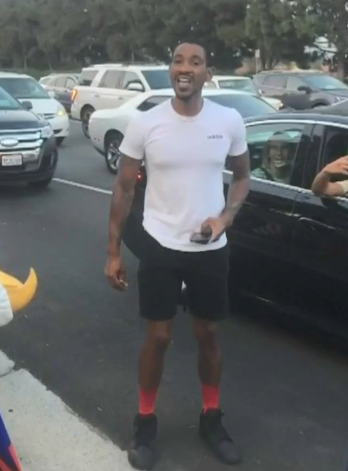 “This could have been a very serious incident,” Sergeant Dennis Breckner said.

“In this case, this was just two groups that disagree, and while we support people and their using their First Amendment rights to put out their message, we prefer that that remain peaceful.”

Shaw was charged with suspicion of assault with a deadly weapon, elderly abuse and assault, and battery.

According to jail records, he was released from custody on Thursday after he posted bond.