Murderer Jeremy Bamber has launched legal action over a refusal by the prison service to downgrade him from maximum security.

The 59-year-old is serving life after being found guilty of murdering his adoptive parents Nevill and June, both 61, his sister Sheila Caffell, 26, and her six-year-old twins Daniel and Nicholas at White House Farm, Essex, in August 1985.

He has always protested his innocence and claims Ms Caffell, who suffered from schizophrenia, shot her family before turning the gun on herself. 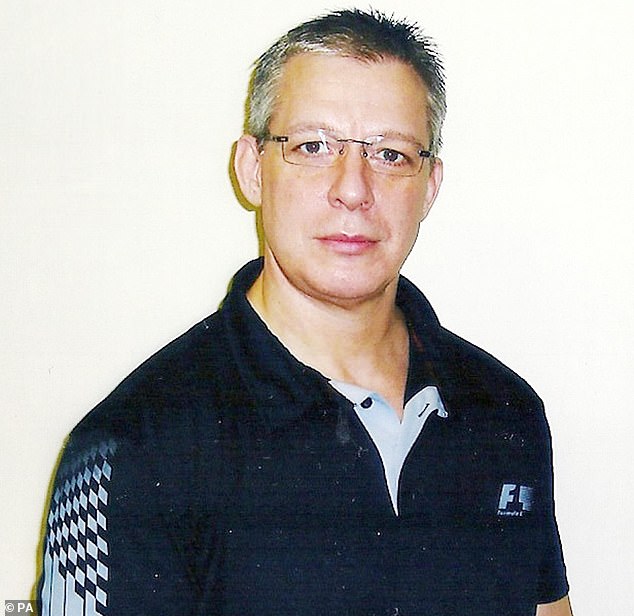 Jeremy Bamber is serving life after being found guilty of murdering his adoptive parents Nevill and June, his sister Sheila Caffell and her twin sons Daniel and Nicholas at White House Farm

Bamber is seeking a legal challenge at the High Court over a decision taken in March by the director of the long-term and high security estate – part of the prisons and probation service – not to downgrade him from a Category A prisoner, or to direct that an oral hearing on the issue take place.

Category A prisoners are considered the most dangerous to the public and held in maximum security conditions.

At a remote hearing on Monday, lawyers for Bamber asked Mr Justice Julian Knowles to grant permission for a full hearing of Bamber’s challenge, arguing that the decision was ‘unreasonable’.

In written documents before the court, Bamber’s barrister Matthew Stanbury said his client, who is being held at HMP Wakefield, ‘is a model prisoner’.

‘He acts as a peer mentor teaching other prisoners to read and write,’ Mr Stanbury said.

‘He has a partner and support network within the community.’

Mr Stanbury said an independent psychologist’s report, commissioned by Bamber’s solicitors, concluded he had met the test for downgrading a Category A prisoner and that these conditions were ‘no longer necessary’ for managing him.

He argued that the decision not to downgrade Bamber from Category A was ‘unreasonable’ as it ‘substantially misrepresented’ the opinion given by the independent psychologist.

He also said that ‘fairness required an oral hearing’ over whether Bamber should be downgraded, for reasons including the fact that he ‘has served 35 years without ever having an oral hearing, and the passage of time means that a risk assessment is more difficult without a face-to-face assessment’.

The Ministry of Justice is opposing Bamber’s action.

The challenge is the latest action in his long-running battle to clear his name.

He had an appeal against his convictions dismissed by the Court of Appeal in 2002, and also had a High Court challenge to the Criminal Cases Review Commission’s (CCRC) refusal to refer his case for another appeal rejected in 2012. 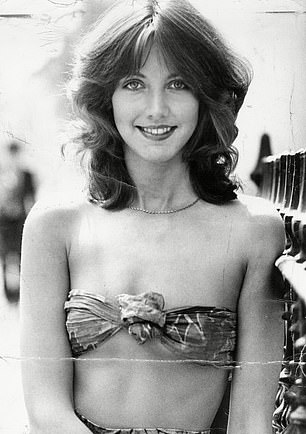 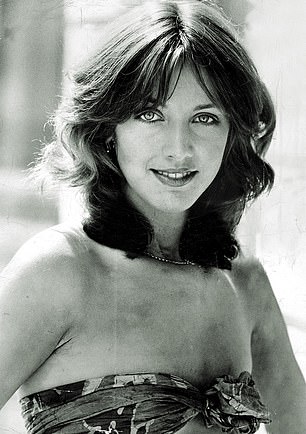 Sheila ‘Bambi’ Caffell, 26, who was murdered in August 1985 along with her six-year-old twin sons and the couple who adopted her, Nevill and June Bamber, suffered from schizophrenia

White House Farm at Tolleshunt D’Arcy, near Maldon, in Essex, pictured, where Bamber is alleged to have shot dead his mother, father, sister and twin nephews in August 1985

What are the different categories of male prisoners in the UK?

These are high security prisons. They house male prisoners who, if they were to escape, pose the most threat to the public, the police or national security.

These prisons are either local or training prisons.

Local prisons house prisoners that are taken directly from court in the local area (sentenced or on remand), and training prisons hold long-term and high-security prisoners.

These prisons are training and resettlement prisons; most prisoners are located in a category C. They provide prisoners with the opportunity to develop their own skills so they can find work and resettle back into the community on release.

These prisons have minimal security and allow eligible prisoners to spend most of their day away from the prison on licence. Open prisons only house prisoners that have been risk-assessed and deemed suitable for open conditions.

More recently, Bamber submitted a request for the release of evidence which he claims could lead to his convictions being overturned.

The prosecution case at Bamber’s trial in 1986 was that Ms Caffell could not have reached the trigger to kill herself if the silencer was attached to the murder weapon.

But Bamber’s lawyers claim the Crown Prosecution Service (CPS) has not disclosed material about a second silencer which is said to have been found at White House Farm, which they argue is relevant to his latest attempt to overturn his conviction.

The judge ruled: ‘I am unable to say that the CPS erred in law in refusing to make the disclosure sought.’

He explained that Bamber wanted ‘disclosure of material by the CPS which he says is needed so that a forensic expert can produce a definitive report which can then be submitted to the CCRC’ in support of an application to refer his case back to the Court of Appeal.

But Mr Justice Knowles added: ‘I am not on the material I have seen readily able to accept the premise that the existence of a second sound moderator is capable of affecting the safety of the claimant’s convictions in any meaningful way.

‘The facts are that the moderator which was found had Ms Caffell’s blood in it, and she could not have shot herself when the sound moderator was attached to the rifle.’

Bamber is in the process of pursuing a fresh application to the CCRC which, he says, is why he needed the evidence.

Mr Justice Julian Knowles reserved his ruling for this latest legal challenge regarding his categorisation to a later date.