“The Affair” star Dominic West was spotted cozying up to his latest co-star, Lily James, in Rome on Sunday, sparking romance rumors.

In pics obtained by The Daily Mail, the actors, who are currently filming the mini-series “The Pursuit of Love” in England, appeared to take a break from work in Italy together.

James, 31, and West, 50, were photographed sharing an electric scooter around the city and eating lunch together, where West was seen affectionately caressing James’ head and planting a kiss on her cheek.

However, the Daily Mail reports that the co-stars were not alone for the meal and were joined by their friend and mutual manager Angharad Wood.

West’s PDA was not limited to lunch, though. In one of the photos, he was seen putting his hand on James’ back as the “Downton Abbey” star took photos of the sights. He also rode on the scooter right behind her.

The father of four has been married to wife Catherine FitzGerald since 2010. A separation has not been announced. The couple were last photographed together publicly in early 2019. 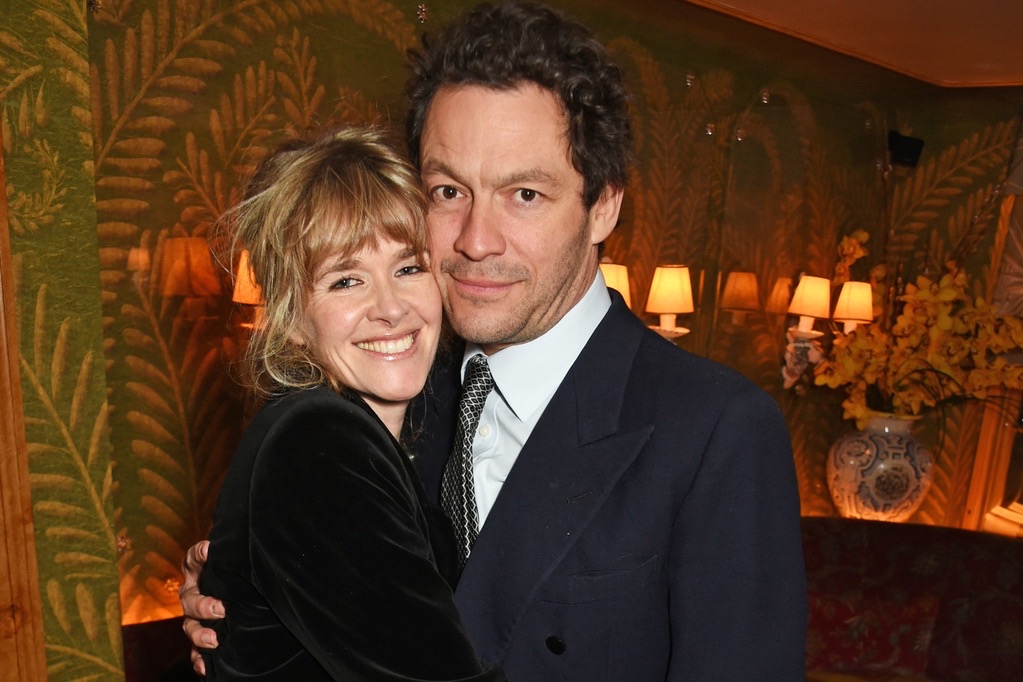 James was in an on-again, off-again, five-year relationship with “The Crown” star Matt Smith. However, an unnamed source told The Sun on Thursday that the pair split for good. 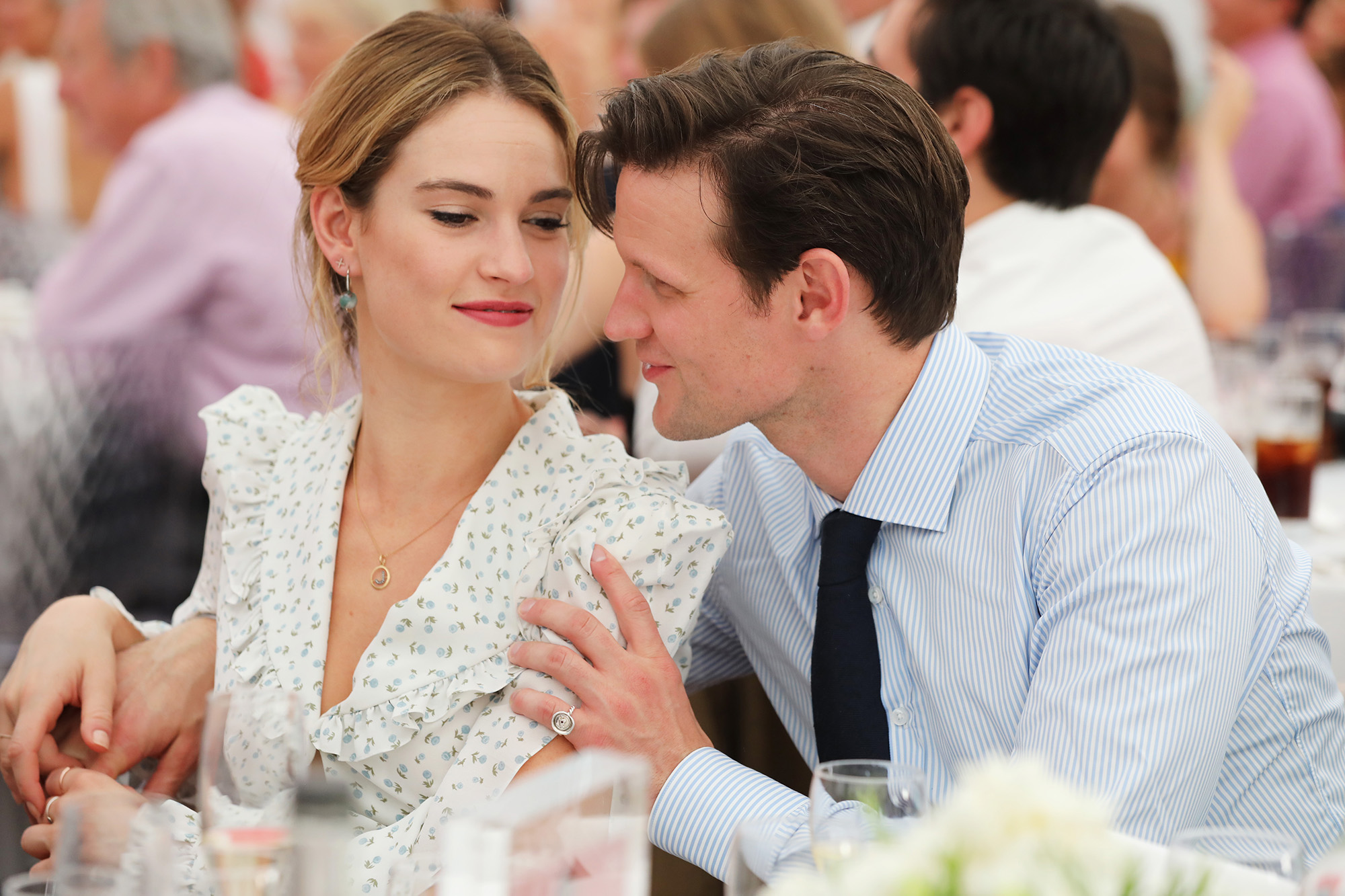 “They have gone back and forth this year trying to sort things out between them because they both have so much love for each other,” the source said. “But unfortunately it just isn’t working and they have mutually decided to just close this chapter of their lives.

James also sparked romance rumors with Chris Evans in July when they were seen hanging out at the ritzy after-hours Mark’s Club in Mayfair and later at an ice-cream date at a park in central London.

Reps for James, West and FitzGerald did not immediately return our requests for comment.