VICE President Kamala Harris was dubbed "missing" on a milk carton by a Republican leader as she continues to avoid visiting the southern border.

Congressman Steve Scalise brought a milk carton with Harris’ face on it and the words “Missing at the Border” to the House Republican press conference on Wednesday, seemingly in reference to her not yet visiting the border despite the migrant surge. 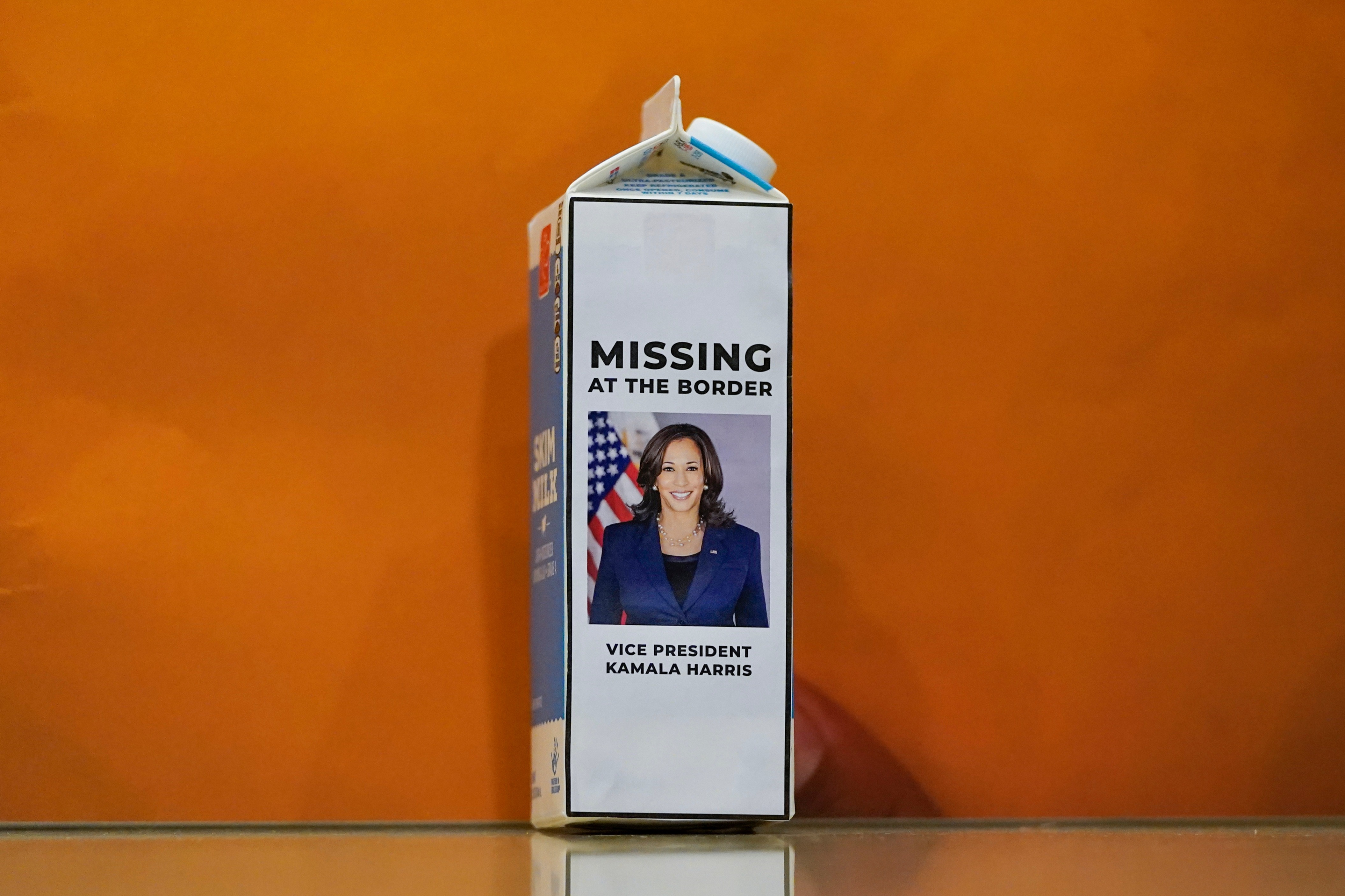 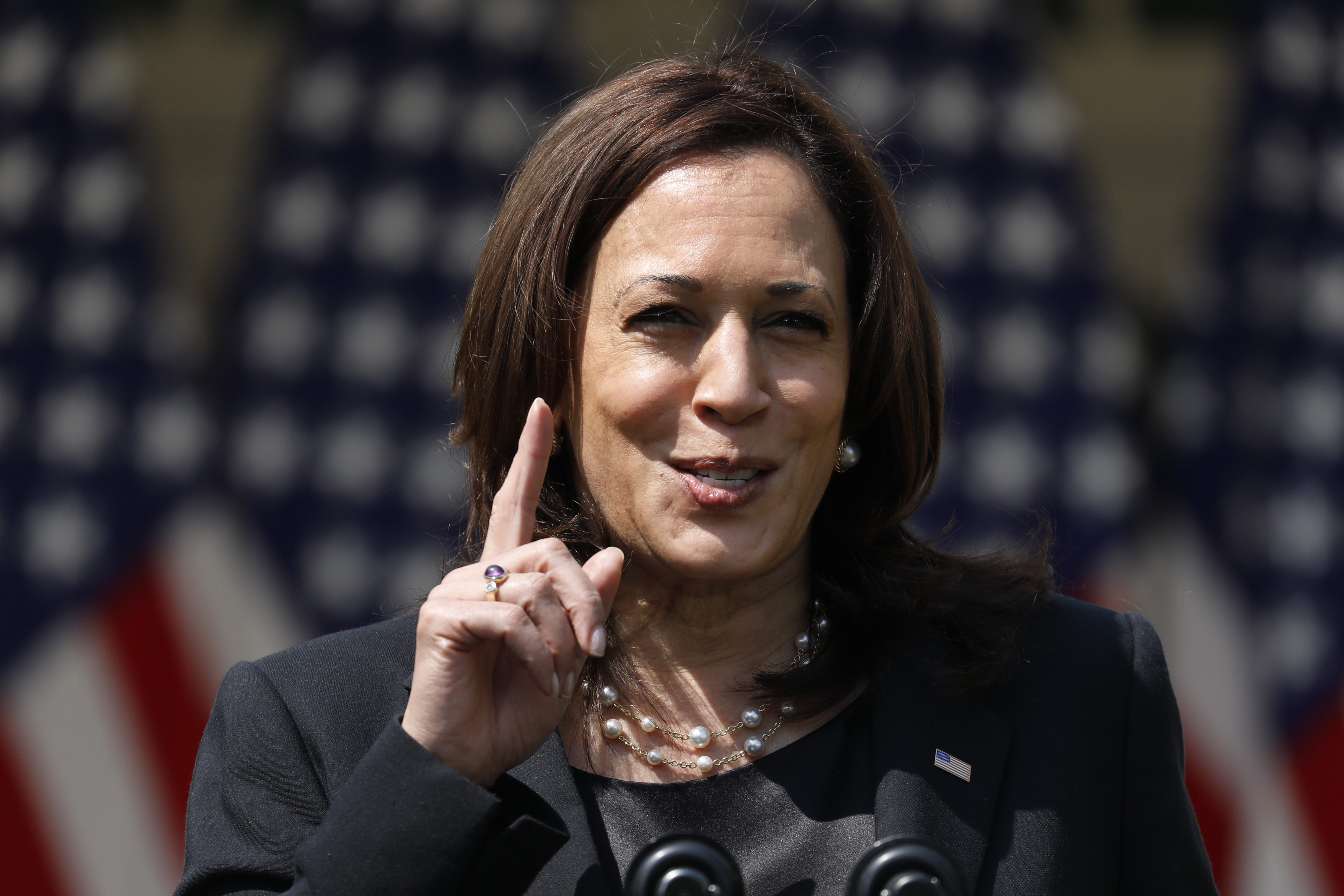 At the time of this press conference, it was noted that Harris was announcing she planned to visit Mexico and Guatemala soon.

Republicans and reporters alike have accused the vice president of not dealing with the migrant crisis by avoiding a visit to the border.

Harris was chosen by President Joe Biden to deal with what the White House says are the "root causes" of the crisis.

He said his VP would “lead our diplomatic effort and work with those nations to accept the returnees and enhance migration enforcement at their borders." 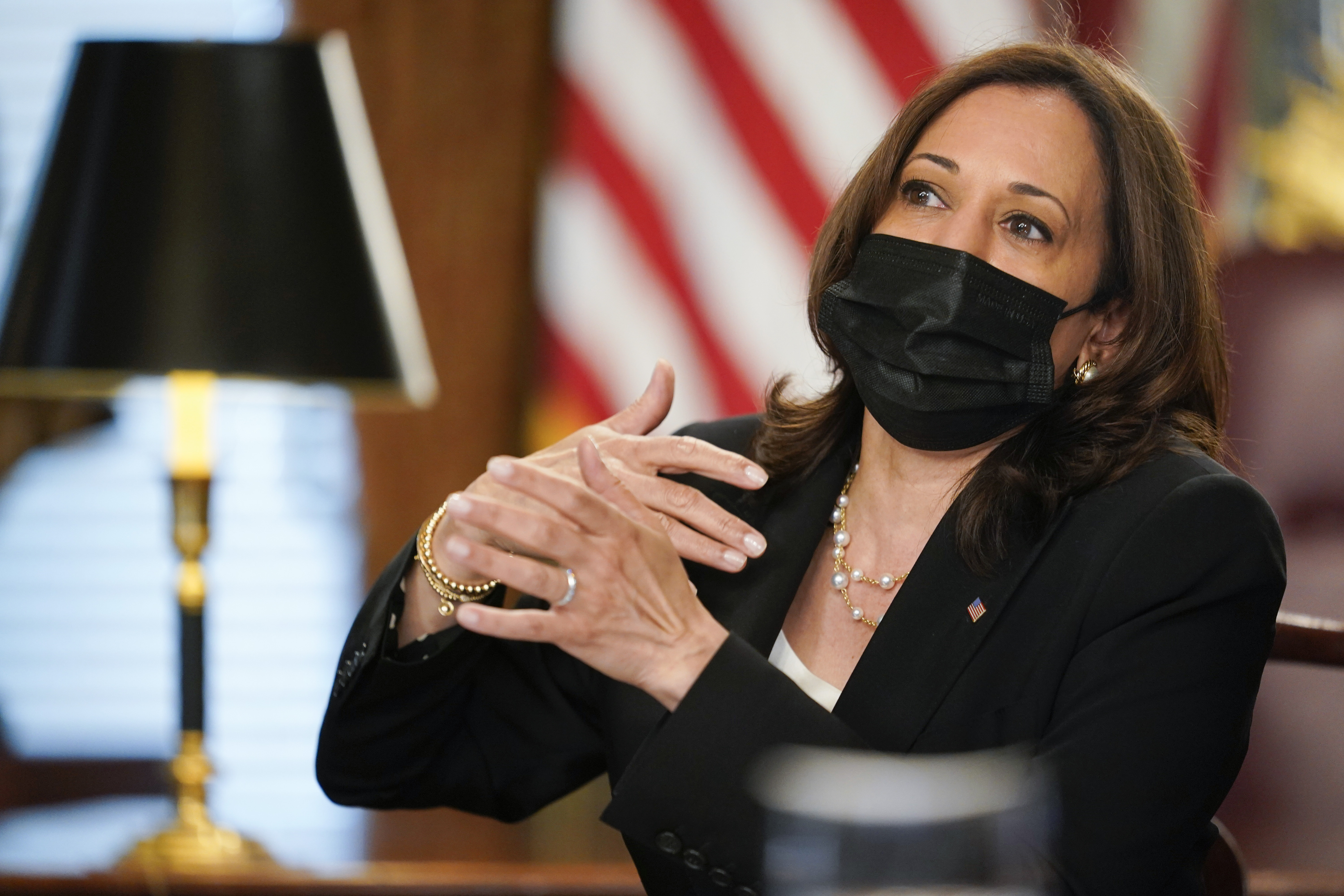 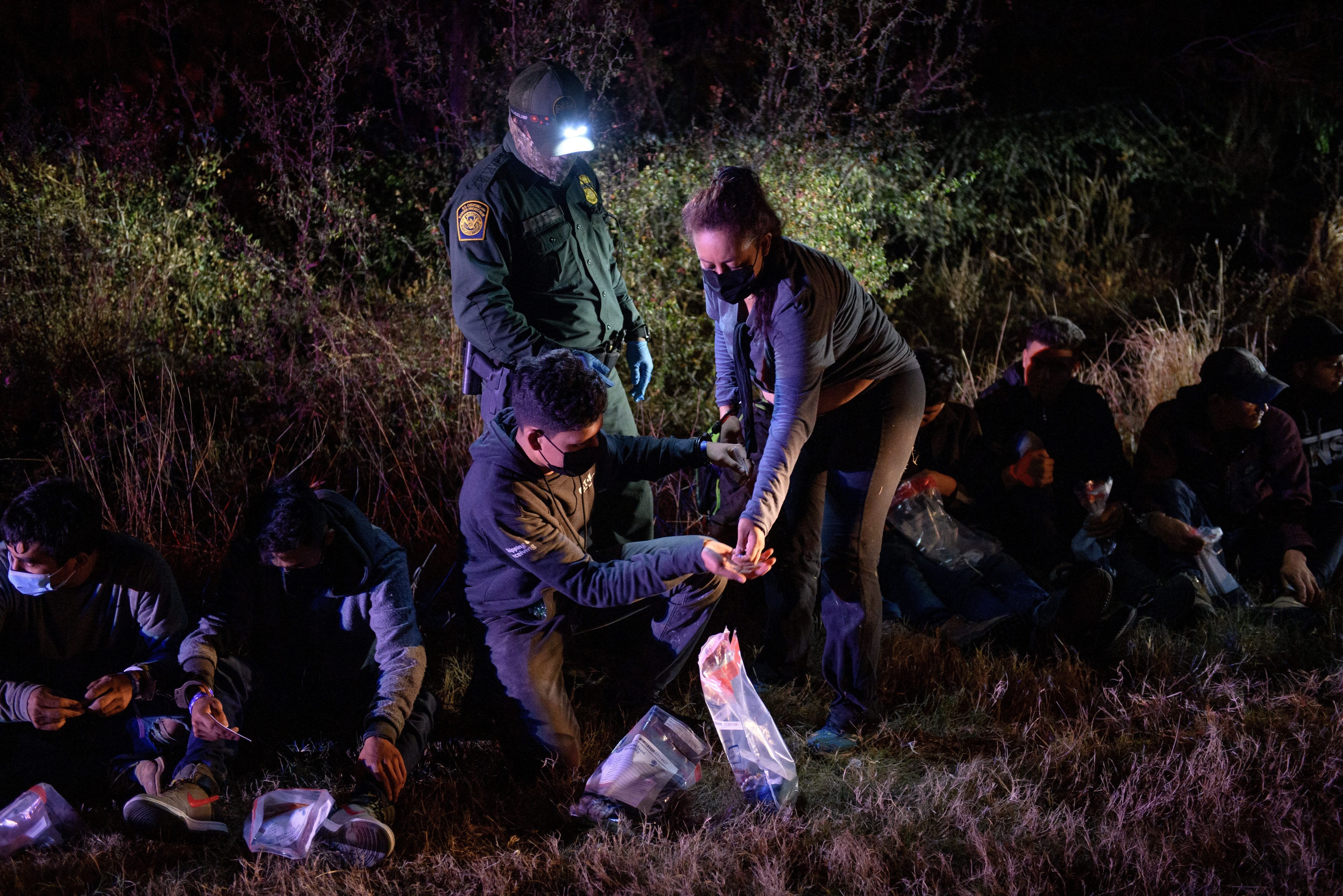 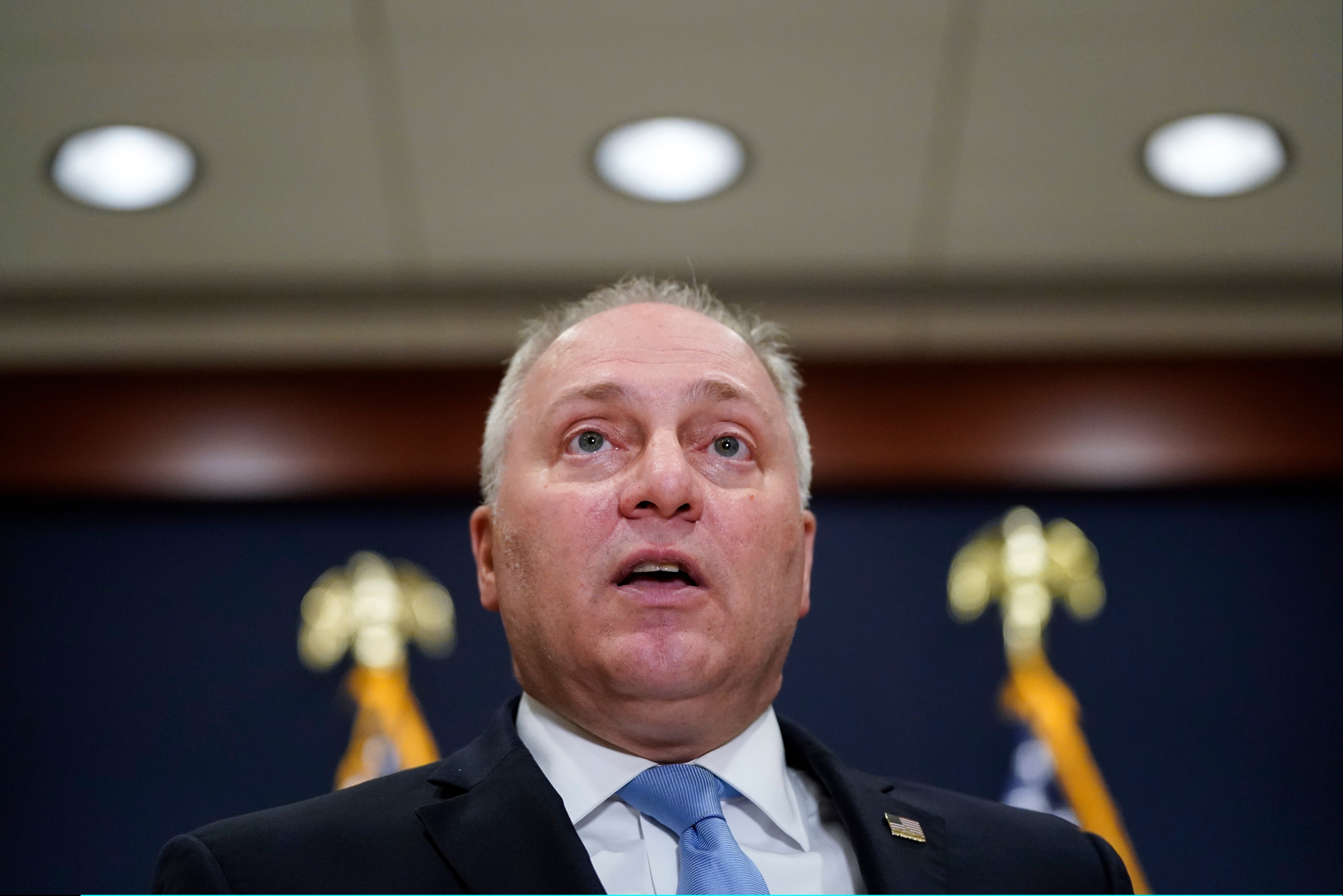 President Biden also tweeted his confidence in his vice president on Tuesday amidst growing dissatisfaction from some Republican leaders over her handling of the challenge at the border.

"When I served as Vice President, I asked to be the last person with the President before big decisions were made – and [the Vice President] is providing the same counsel to me,” the president wrote.

"She’s the last voice in the room and never fails to speak the truth as we work to build our nation back better."

But critics say Vice President Harris is not doing enough, and Scalise’s milk carton move seems to represent their frustration with her alleged inaction. 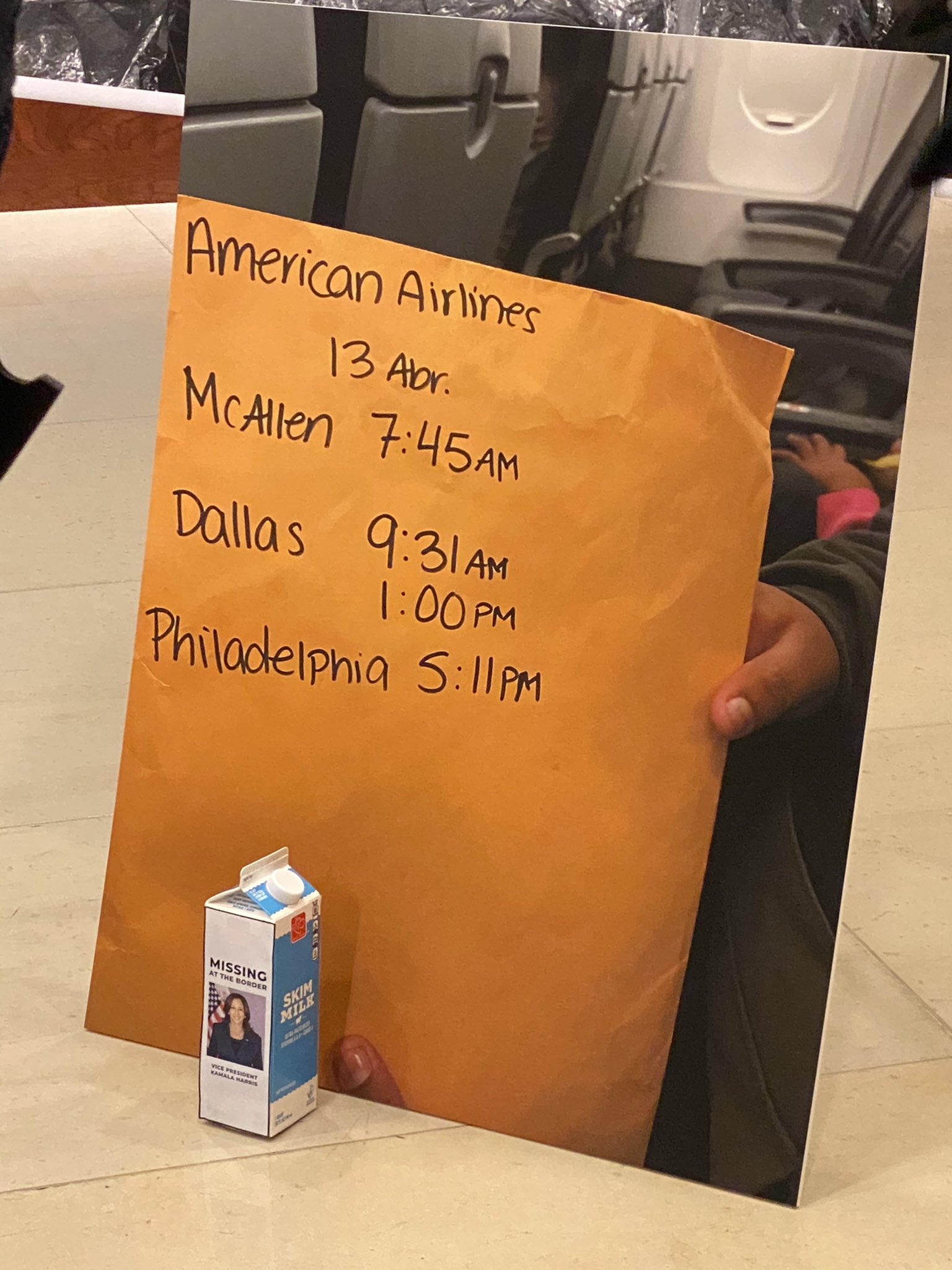 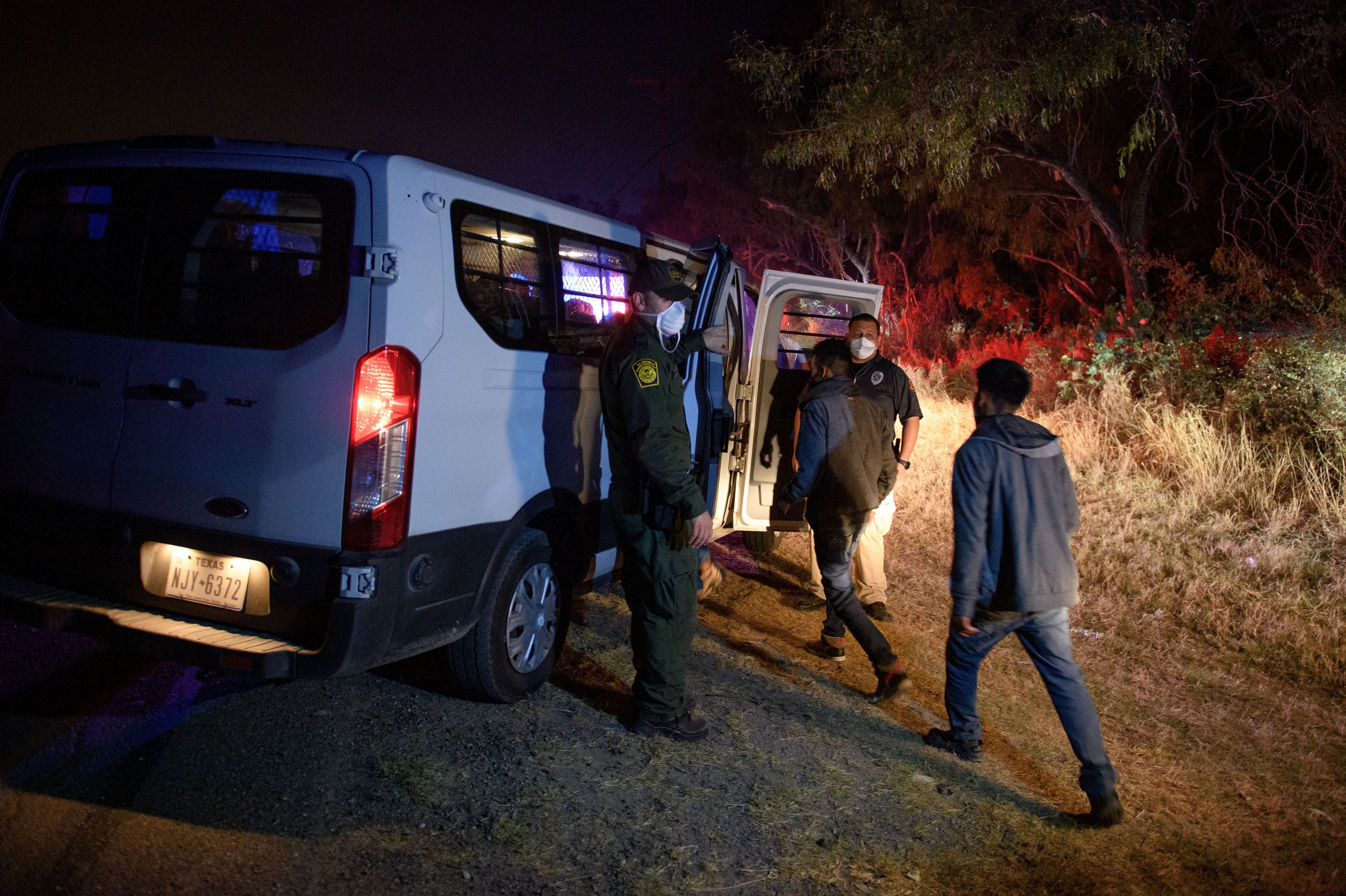 On Wednesday, Scalise also retweeted a post from the House Republicans Twitter account that read, “172,000+ migrants entered illegally in the last month alone. This crisis continues to get worse with each passing day & Democrats refuse to take action.”

Harris was at a Northern Triangle – the Central American countries of Guatemala, Honduras, and El Salvador – security roundtable on Wednesday whether she would visit the border itself, but did not answer.

GOP leaders and other critics think the administration needs to do more about the crisis, as Customs and Border Protection said in a recent report that over 170,000 migrants came to the border in March, up about 70 percent from February.

Those numbers include 18,890 unaccompanied minors who came from Central America at the Southwest border, 100 percent more than in February, according to the report.

When previously asked about when she plans to visit the border, Harris responded “Not today, but I have before and I’m sure I will again.”

But for Rep Scalise and other GOP members, she has been “missing” from the southern border long enough.