JOE Biden's approval rating has plummeted to just 41 per cent following the Taliban's takeover of Afghanistan, a new poll has revealed.

55 per cent of people surveyed in a USA Today-Suffolk University poll disapproved of President Biden’s job while in office and 41 percent approved. 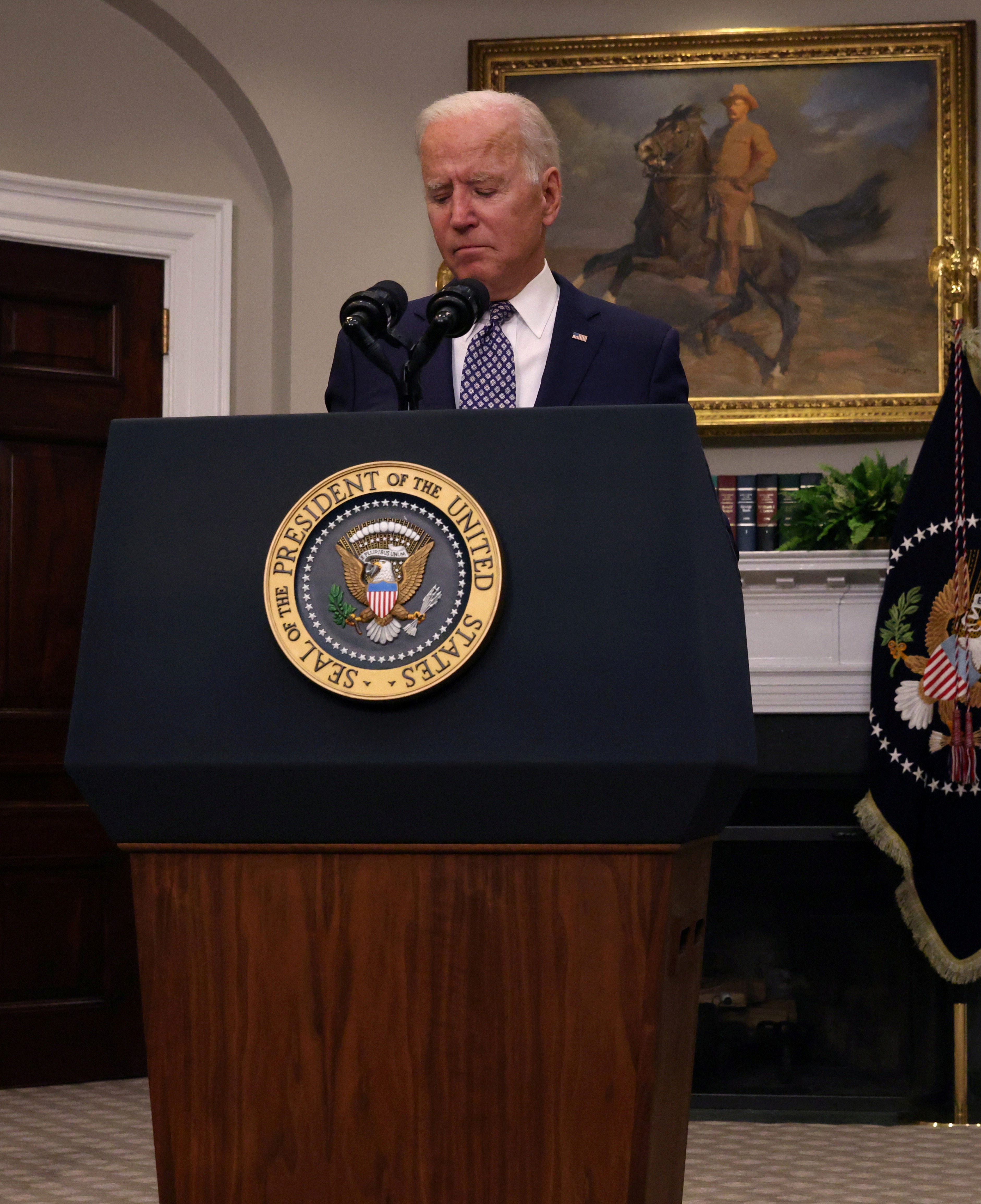 62 per cent said they disapproved of Biden's handling of the withdrawal of the US military from Afghanistan, The Hill reported.

26 per cent said they approved of the withdrawal.

Meanwhile, 12 per cent said they were undecided on the topic.

And about 82 per cent of those surveyed said the issue was either "very" or "somewhat" important to them.

The outlet noted that this is part of a trend for President Biden’s approval rating since he took office.

That’s 6 points down from the 55 per cent approval rating he had at the start of August.

As for the Suffolk University poll, David Paleologos, the director of the Suffolk Political Research Center, told USA Today, “Today, President Biden's overall approval has taken a turn for the worse due to his awful job performance rating on Afghanistan.”

“His approval on immigration and the economy are also upside down. The only issue keeping him remotely in the game is his handling of the COVID-19 pandemic, where he is barely at 50 per cent.”

Some have even called for President Biden to resign over the Afghanistan crisis.

For instance, Florida Rep Byron Donalds issued a statement calling for him to resign over his "haphazard decision to withdraw from Afghanistan."

"President Joseph R Biden has abdicated his responsibility and duties entrusted to him as President of the United States," the statement read.

"This blatant abdication of his office is grounds for President Biden to resign immediately.” 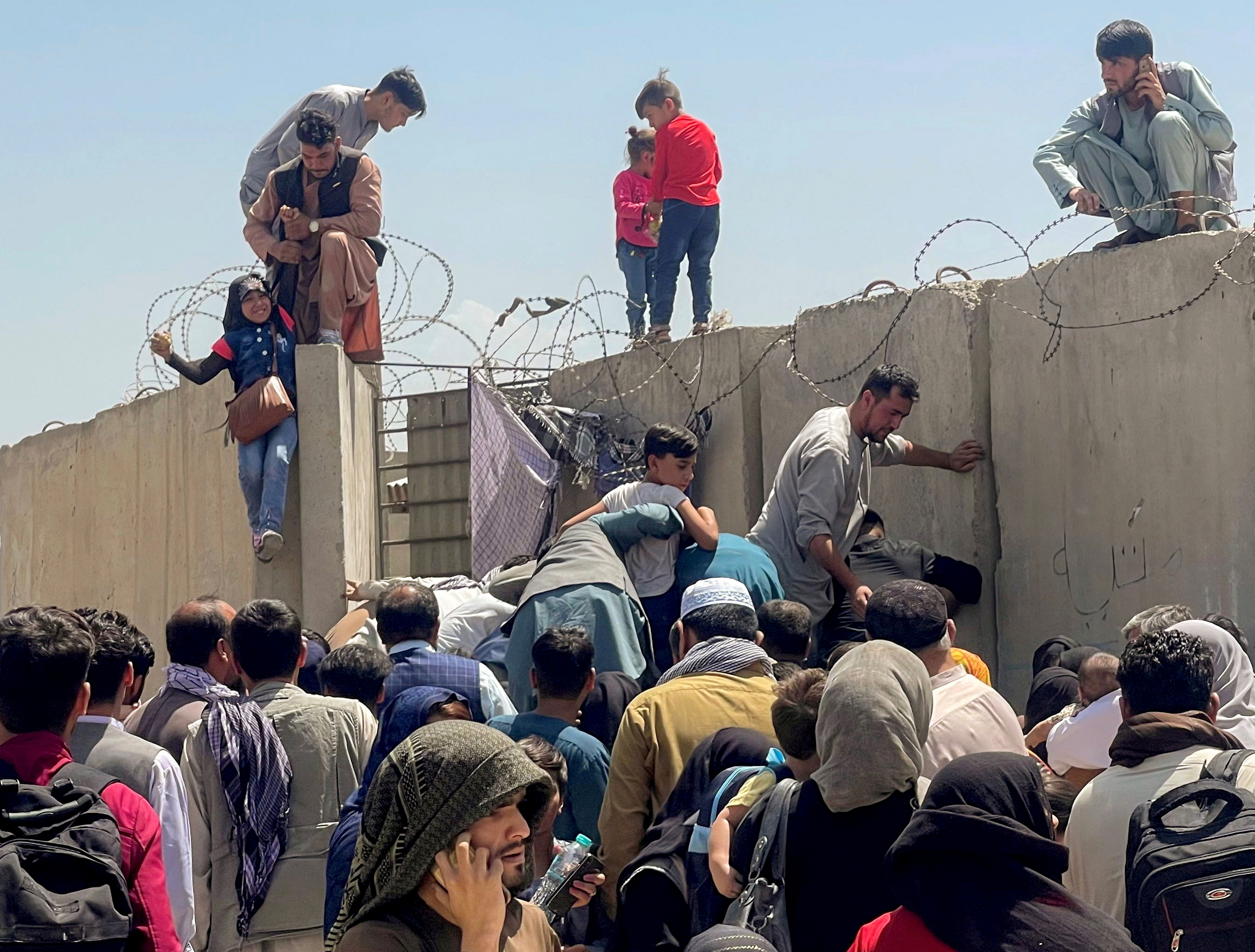