A SPURNED lover launched an 18-month campaign of harassment against her ex's new girlfriend threatening to "batter her pretty little face".

Jilted Danika France targeted Molly Burrows at her home, at work and in public after she started dating her former partner Matthew Shackley, a court heard. 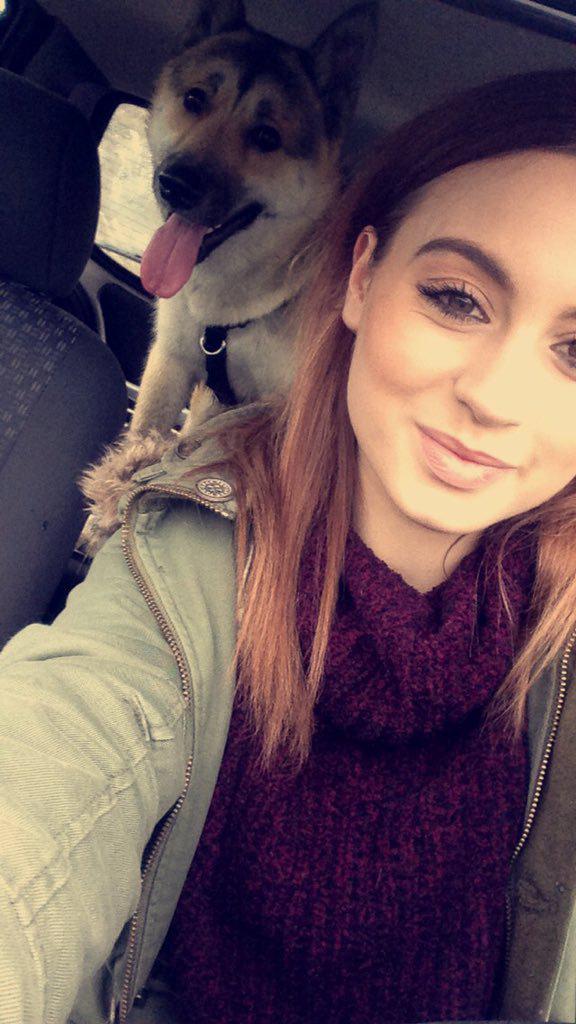 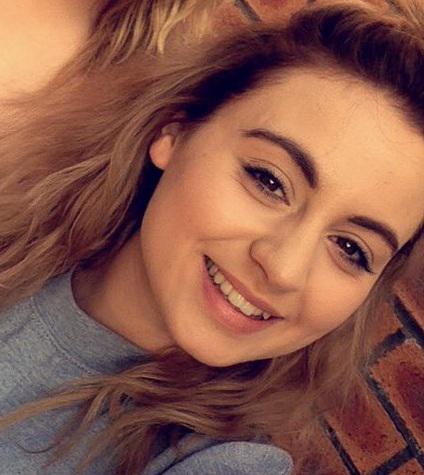 France tormented the retail-assistant where she worked at Boots on Mill Street, Macclesfield, to the extent that she was banned from the store.

She also threatened her, posted a message on social media, and intimidated the victim by following her on a driving lesson, Manchester Evening News reported.

This relentless campaign left Ms Burrows "scared" and "constantly on edge" and put her relationship with Mr Shackley under "strain".

Prosecutor Kate Gaskell said the victim had never met France until their paths crossed on December 31, 2014.

She said: “Ms Burrows and Mr Shackley were at Pizza Hut in Macclesfield when France walked past. France came into the restaurant and said, ‘Don’t look at me or I will batter your pretty little face’.”

France began visiting Ms Burrows at work just to laugh at her, but her visits "got worse and more frequent".

Ms Gaskell said: “On one occasion France called her a ‘f***ing s****’ prompting customers to challenge her. After a visit in May 2016 the manager decided to ban France from the store.” 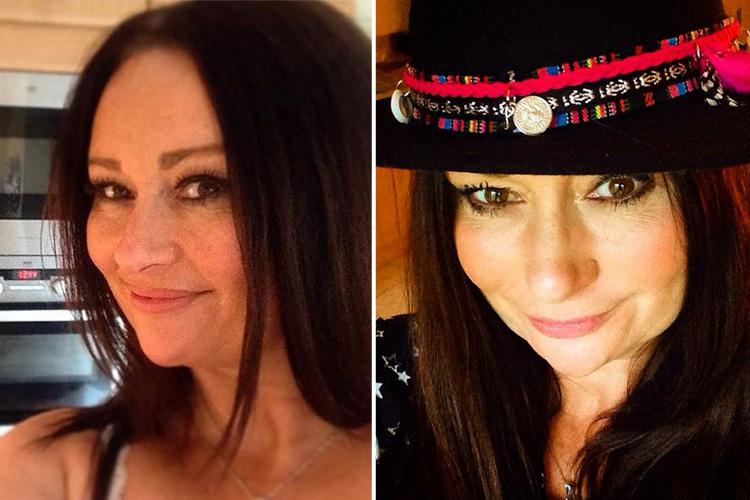 'I WILL CUT YOU ALL OVER' 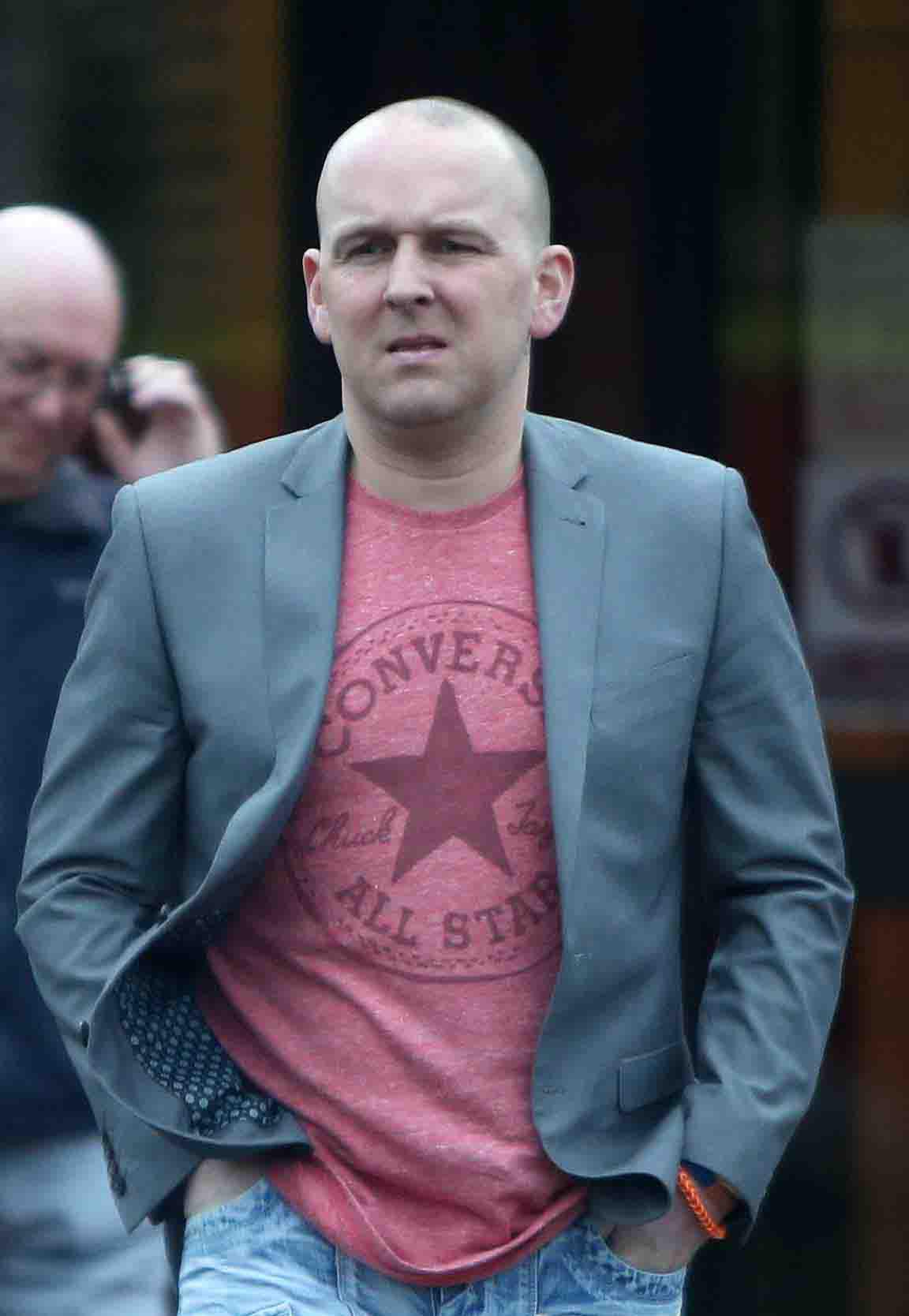 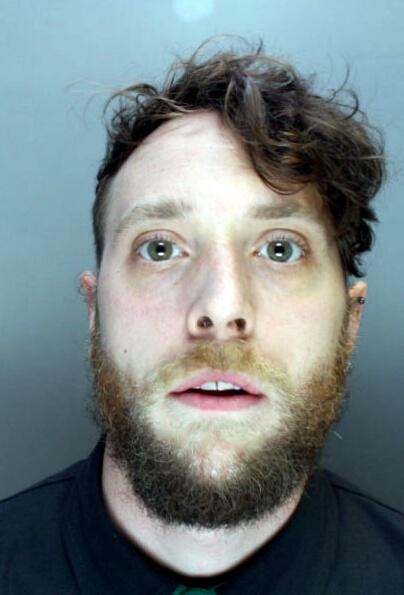 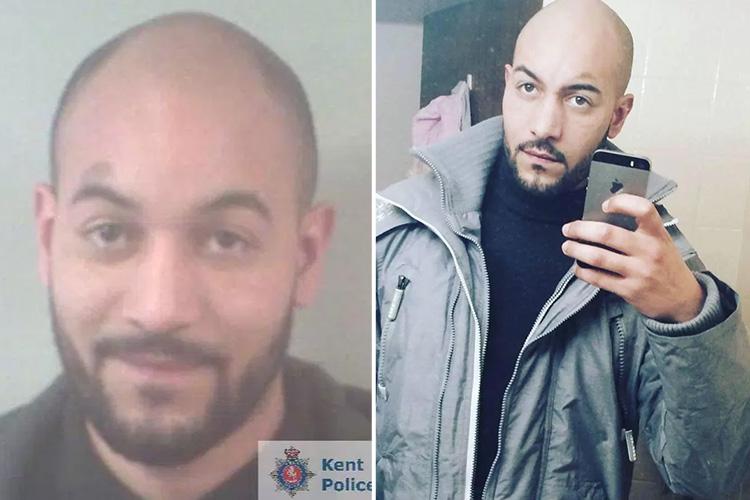 In April 2016 Ms Burrows was learning to drive with her sister when France appeared in a car behind, the court heard.

Ms Gaskell said: “France followed her and was holding up her phone as if to video her.

"She was repeatedly flashing her lights in an attempt to intimidate her.”

The court heard that Ms Burrow later found her car ‘keyed’ in her drive, but France denied being responsible.

Ms Gaskell said: “Looking at previous convictions there is a pattern that suggests she gets back at people.

“This victim was caught in the cross fire.”

Saskia Abbot, defending France, an out-of-work carer, has now apologised for the anxiety she caused.

She said: “Ms France believes she is a good person, but sometimes finds it difficult to act in the right manner.”

France, from Macclesfield, Cheshire, denied harassment but was found guilty after a trial.

Previously France escaped with a 12-month community order in January 2015 after posting a 15-second film of her former friend having sex to Facebook when they fell out.

"I have been suicidal – I feel really vulnerable.

"She put something online that should have been private."