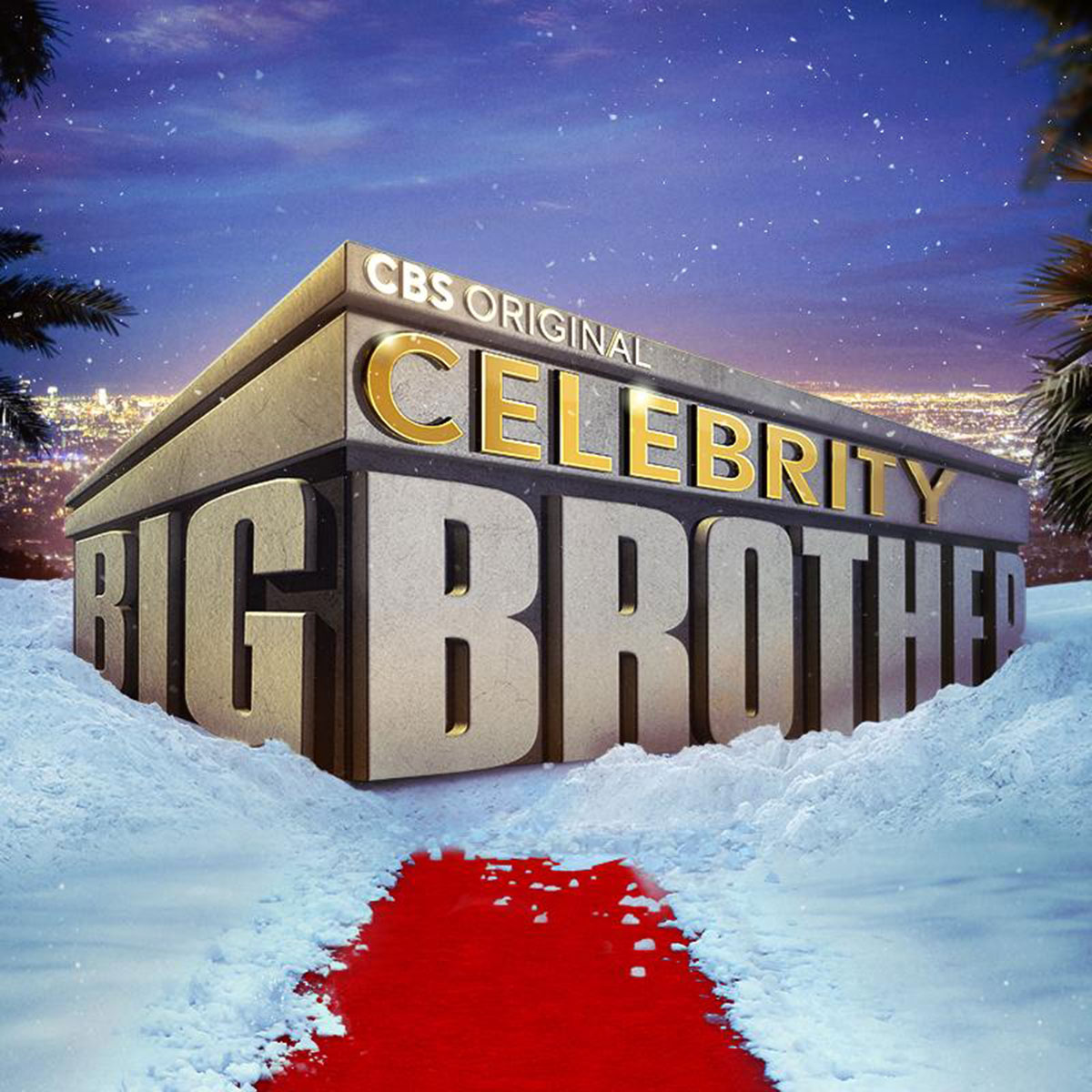 And we’re back! CBS has finally announced the star-studded cast of Celebrity Big Brother.

The cast was revealed during an on-air promo as The Amazing Race was airing on Wednesday, January 26. These 11 celebs will be competing over the course of several weeks, in an accelerated version of the long-running summer series hosted by Julie Chen-Moonves.

Following the premiere, the show will air “multiple nights each week” throughout February, with the finale airing on Wednesday, February 23.

‘Big Brother’ Showmances Through the Years: Where Are They Now?

The celebrity version of the popular reality competition took a three-year hiatus, first premiering in February 2018 with actress Marissa Jaret Winokur beating out TV personality Ross Mathews. For the second season, which aired in 2019, singer and reality star Tamar Braxton won in a landslide vote over NFL player Ricky Williams, becoming the first Black winner of Big Brother in the U.S.