Britney Spears's sister claims the singing superstar "came at me" during a 2020 altercation.

Jamie Lynn Spears, now estranged from Britney, details how things came to a head between the sisters in her new book Things I Should Have Said — and spoke more about it in her ABC News interview that aired on Wednesday's Nightline. 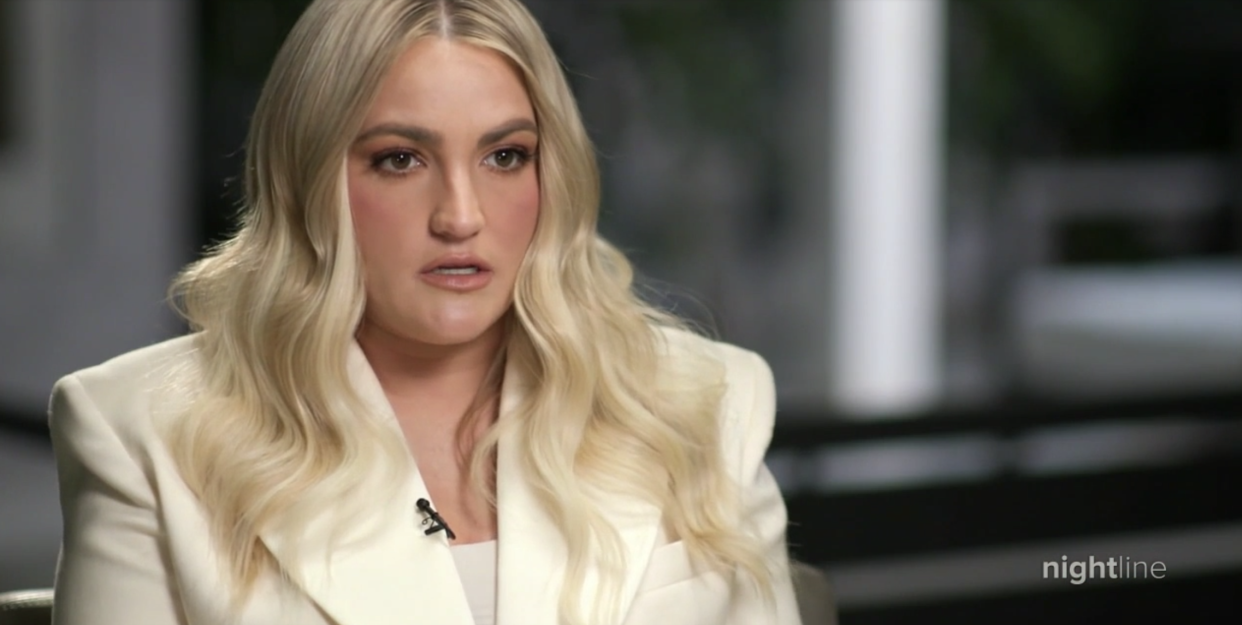 The Sweet Magnolias actress, 30, said early during the pandemic, Britney, 40, was visiting the Spears family home in Louisiana, when she and her sister had the big blowout. Britney allegedly "came at me screaming and getting up in my face" while Jamie Lynn was holding her daughter, Ivey, now 3.

"She cursed at me, so I just walked out of the room," Jamie Lynn said. "I was like, 'We’re just all family under one roof. I’m not trying to argue.' And when I tried to remove myself from the situation, that’s when I guess she just got really angry."

Jamie Lynn said her older daughter, Maddie, "tried to mediate the situation," adding, "I hated that. Like, that’s not what you’re supposed to do, you’re 12." 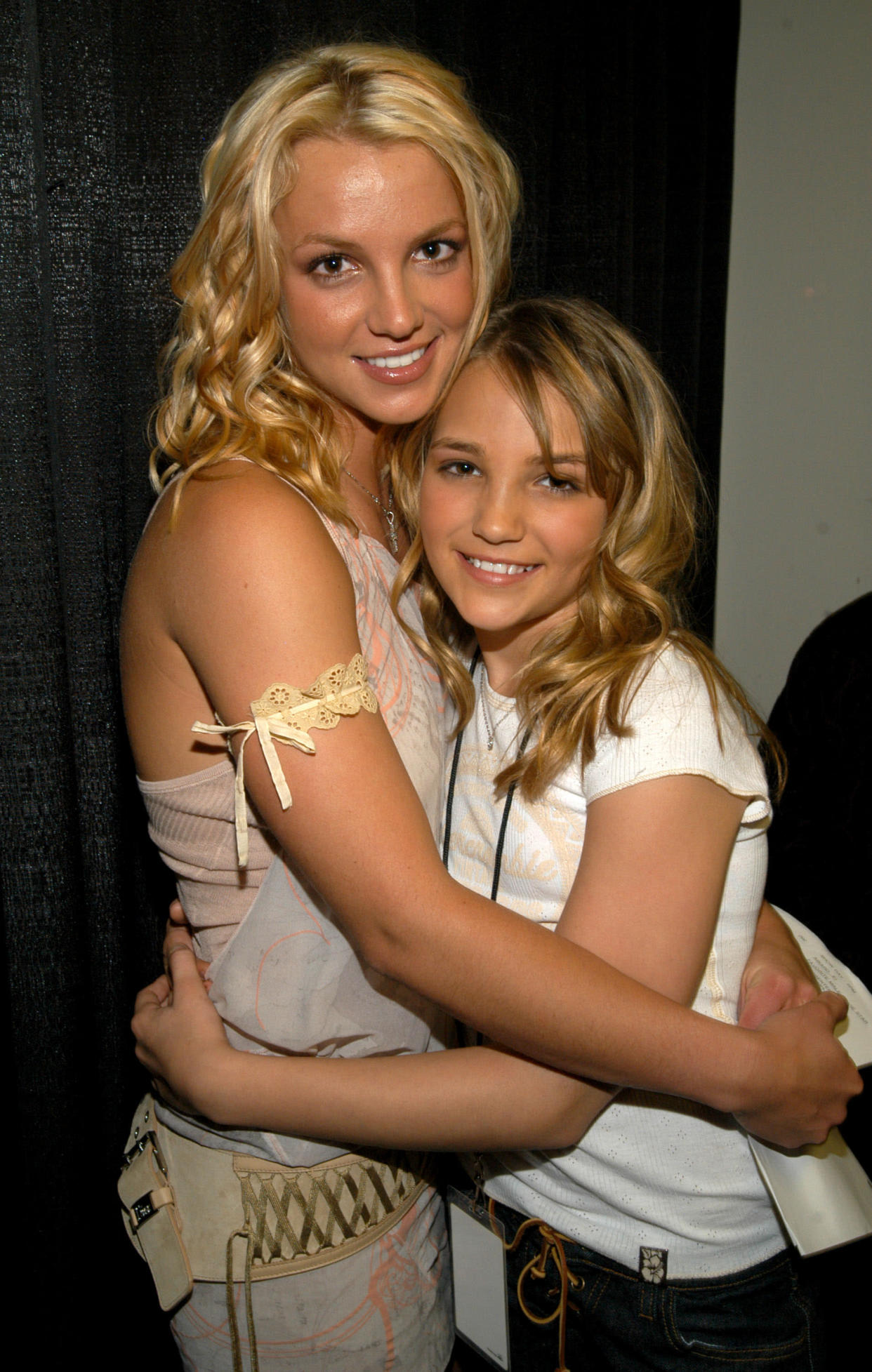 What really exasperated the Zoey 101 alum, she said, was her parents, exes Jamie and Lynne Spears, taking Britney’s side during the fight.

"They told me that I shouldn't be upset," she recalled. "Like, I can’t upset Britney. I said, 'You just saw me and my children be upset. When will I matter?'"

In her book, Jamie Lynn said the dispute stemmed from Britney being "enraged about something trivial," though it's not exactly clear what that was. Jamie Lynn called the fight a "wake-up call" in her life. She's since made it a point to focus on her family — husband Jamie Watson and two daughters — and prioritize her own mental health.

Taking things back to the time of this big Spears family fight — in 2020 — Britney had unsuccessfully been trying to end the conservatorship, which fully stripped her of her rights. The year before, the singer claimed she was involuntarily placed into a mental health treatment facility. She claimed she was forced to take medication against her will. She was also forced to use birth control and work.

Further, the year before, her father, who was her conservator and had full control of her fortune, got into a physical altercation with Britney's sons, leading to a multi-year restraining order. Britney stopped speaking to her father all together in the summer of 2020.

In June, Britney's emotional statement to the court, claiming on public record that her conservatorship was "abusive," put into motion finally ending it. It was then that she also said her family had been living off her conservatorship for 13 years, and she wanted to sue them all for their roles in keeping her in it.

Britney — who recently unfollowed Jamie Lynn on social media — has not directly addressed her sister's interview. The tabloid The Sun claims Britney hasn't watched it.

A portion of the interview ran earlier on Wednesday's Good Morning America. In that, Jamie Lynn claimed she tried to help Britney get out of the conservatorship. She denied having anything to do with Britney's finances. She also responded to Britney publicly slamming her for performing her hits at an awards show.

"I love my sister," Jamie Lynn said. "I've only ever loved and supported her and done what's right by her and she knows that. So I don't know why we're in this position right now."