A YOUNG social media influencer who became a millionaire at 15 has died in a motorbike smash on Bali.

Russian Anastasia Tropitsel, 18, suffered head injuries when she crashed on her Kawasaki on the Indonesian island. 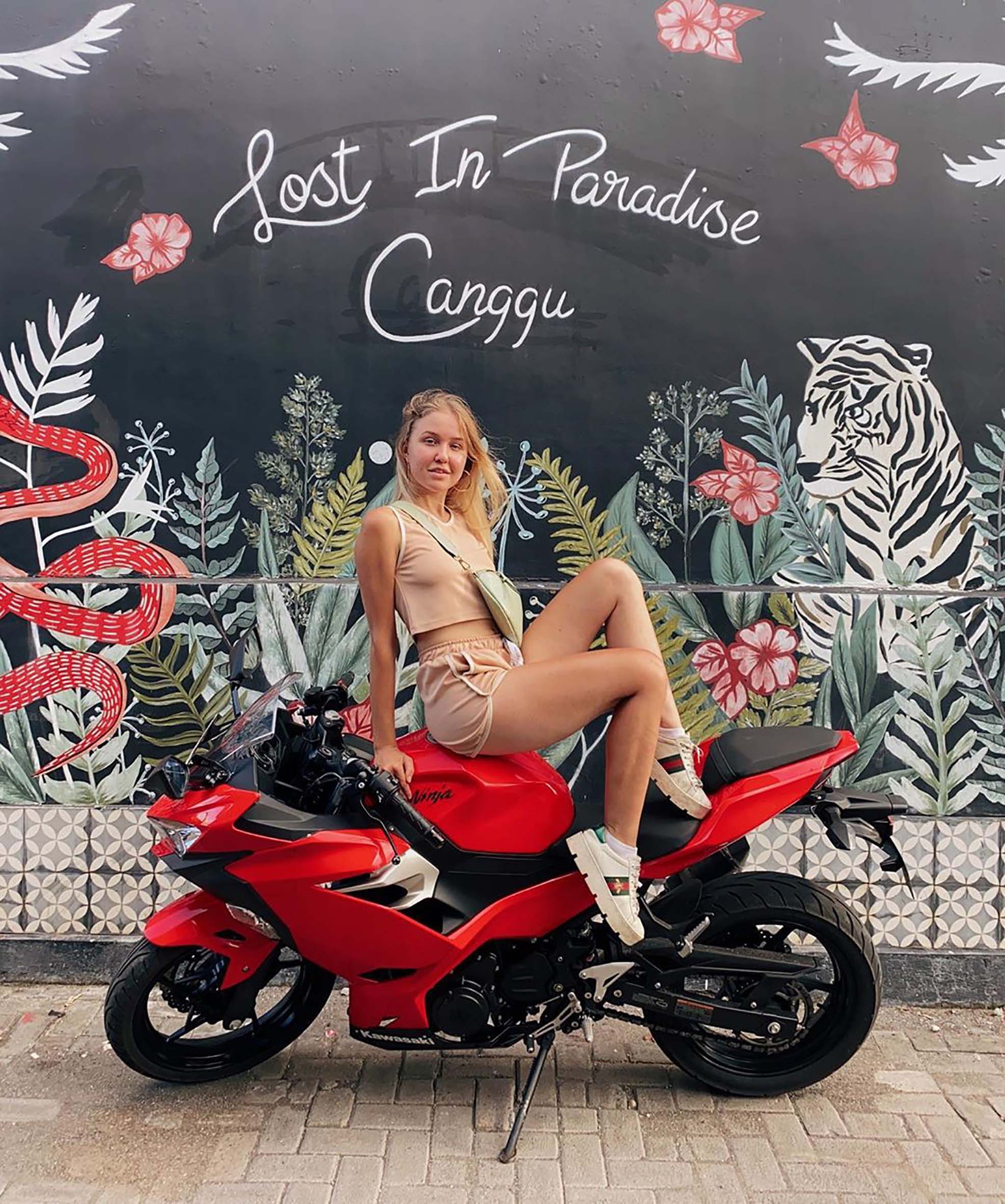 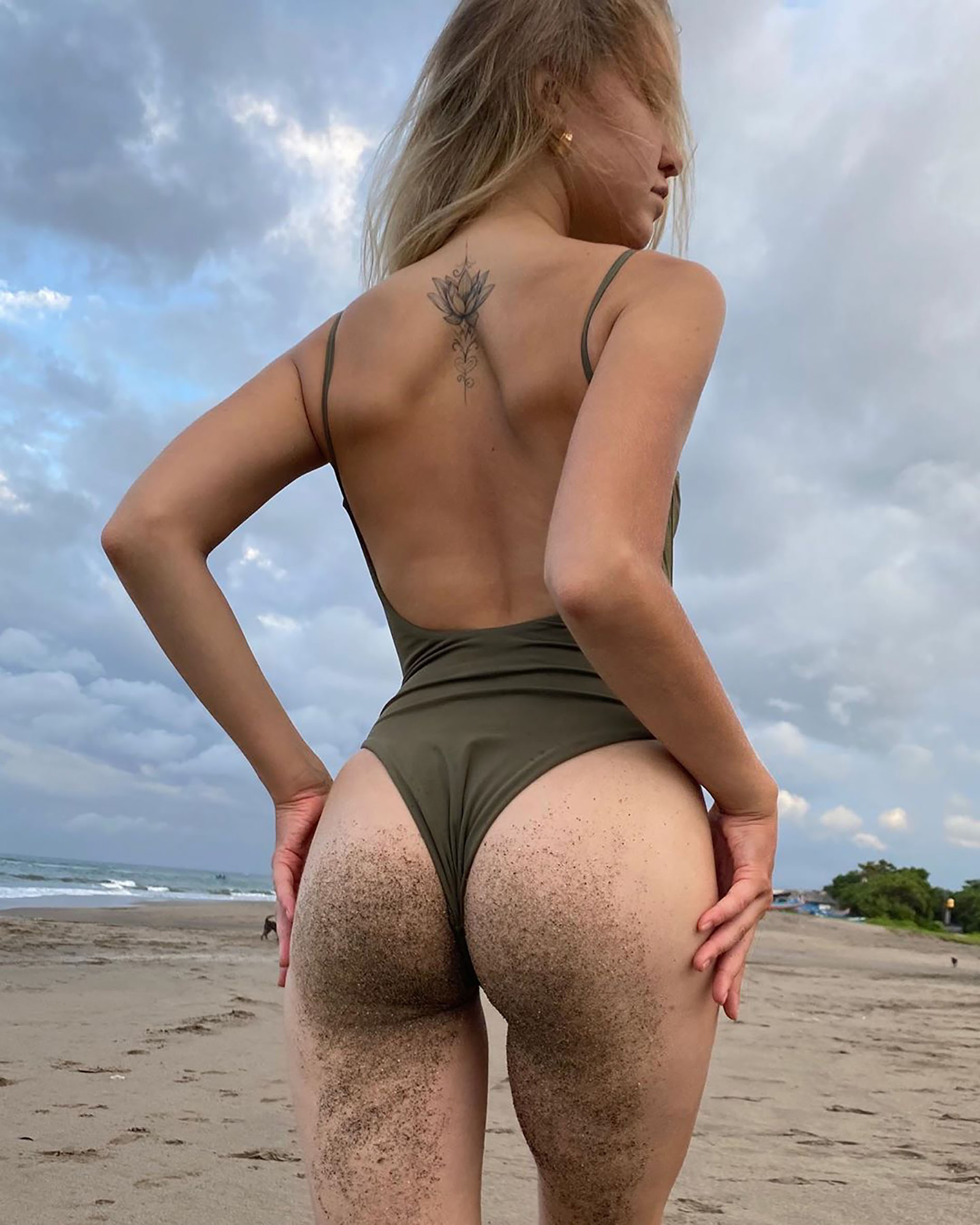 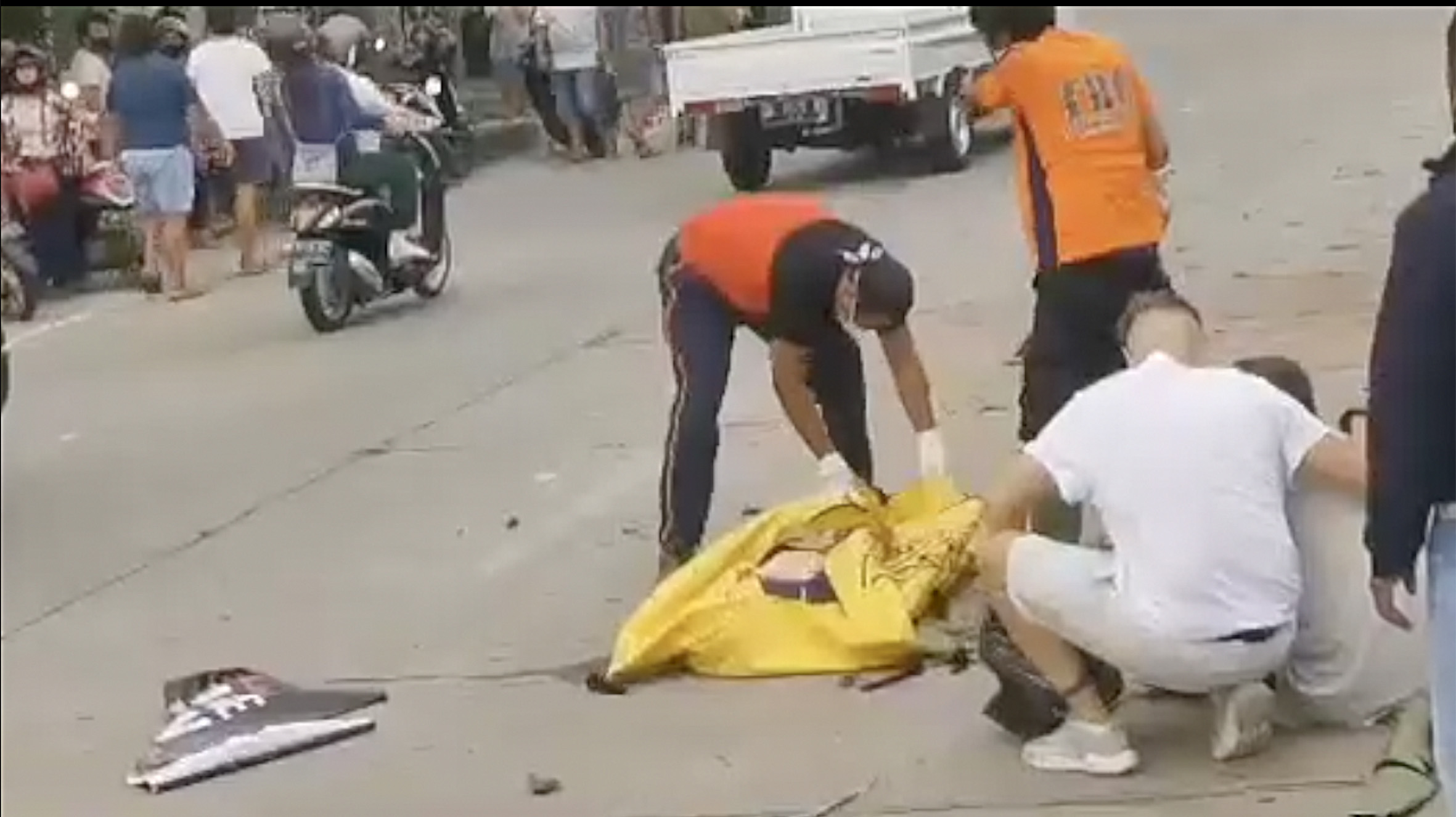 Her boyfriend Viktor Maydanovich, 30, was on a bike next to her said she began to "wobble" at about 60 mph and lost control, colliding with a roadside fence.

Anastasia had been a blogger since the age of 12 and boasted how she “became a millionaire at 15” from her successful internet presence.

She told her million-plus young followers: "I inspire you to do what you can’t.

"I grow your wings and send you to go freelance."

She had stayed on Bali for lockdown after a trip to the island to boost her Instagram.

But her father reportedly criticised her party and urged her start working if she wanted to live well.

She accused her dad, however, of "burning" her emotionally and betraying her. 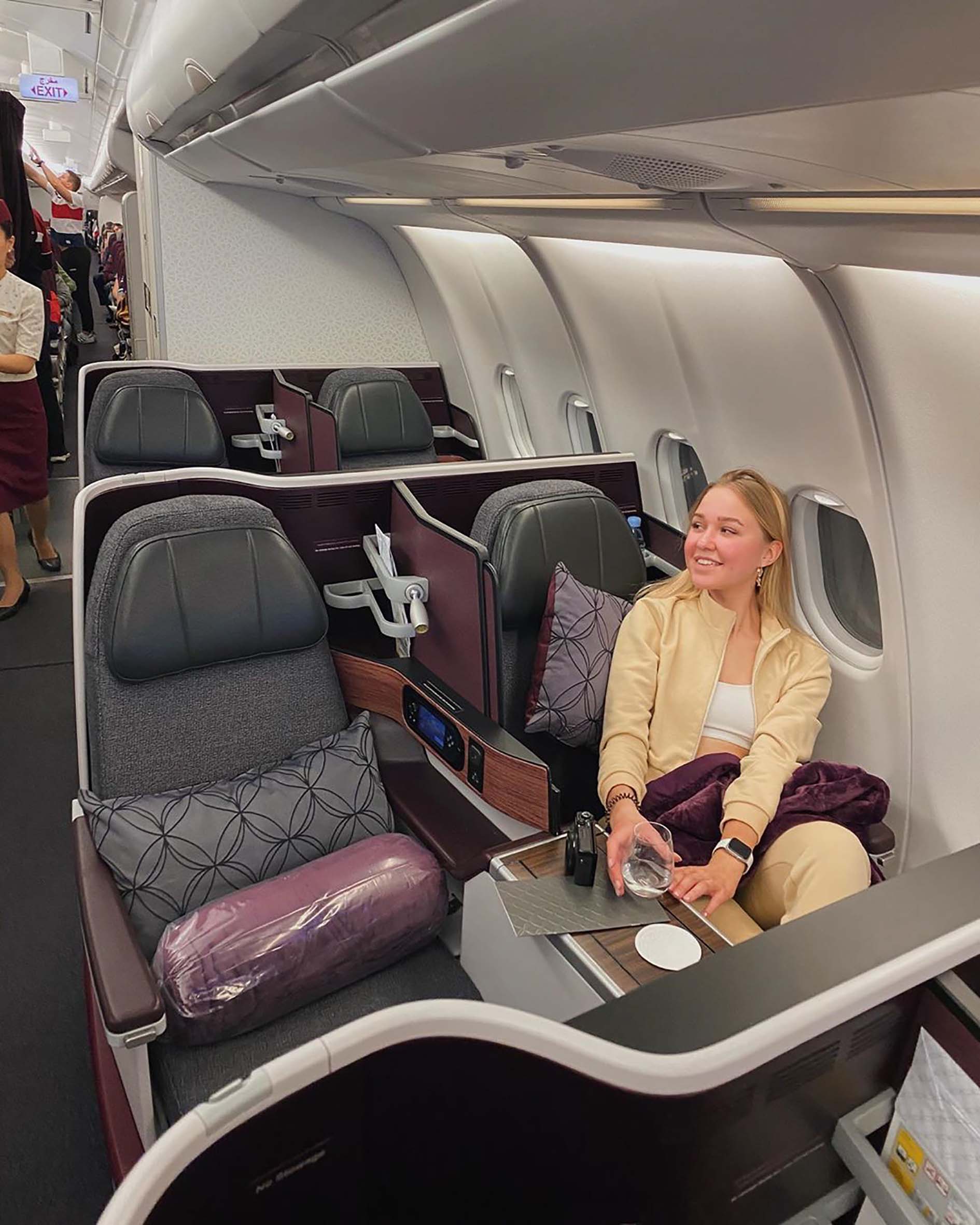 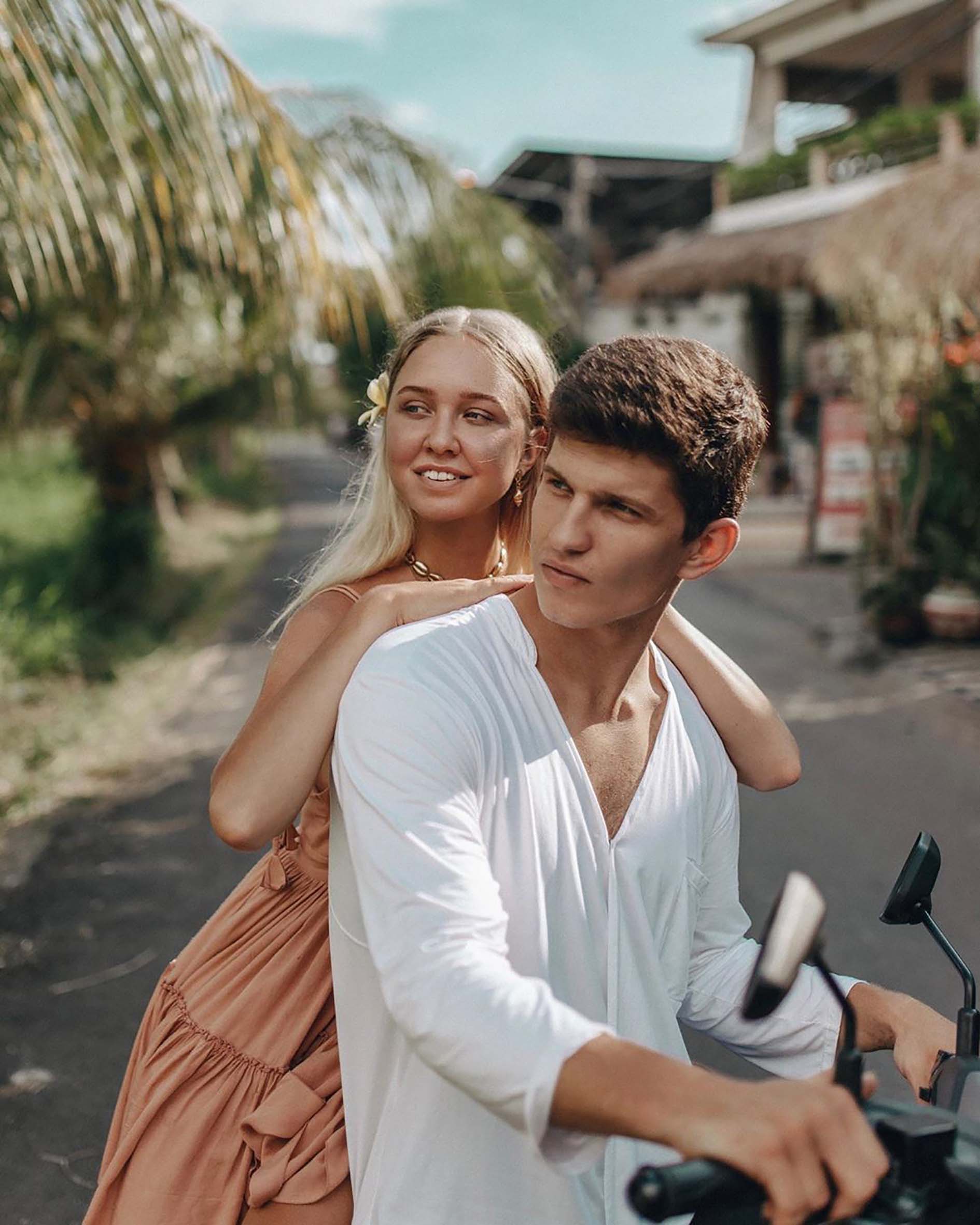 Herblog urged her followers to overcome fear by immersing themselves in whatever causes fear.

Her boyfriend, from Ukraine,posted: "My beloved girl is not with us.

"Please, my friends, say your last farewell to her with your good thoughts and meditations. It is very important.

"(Anastasia) was moving at a speed of 50 to 62mph along a major road, where everybody goes at such a speed.

"Then her bike started wobbling." 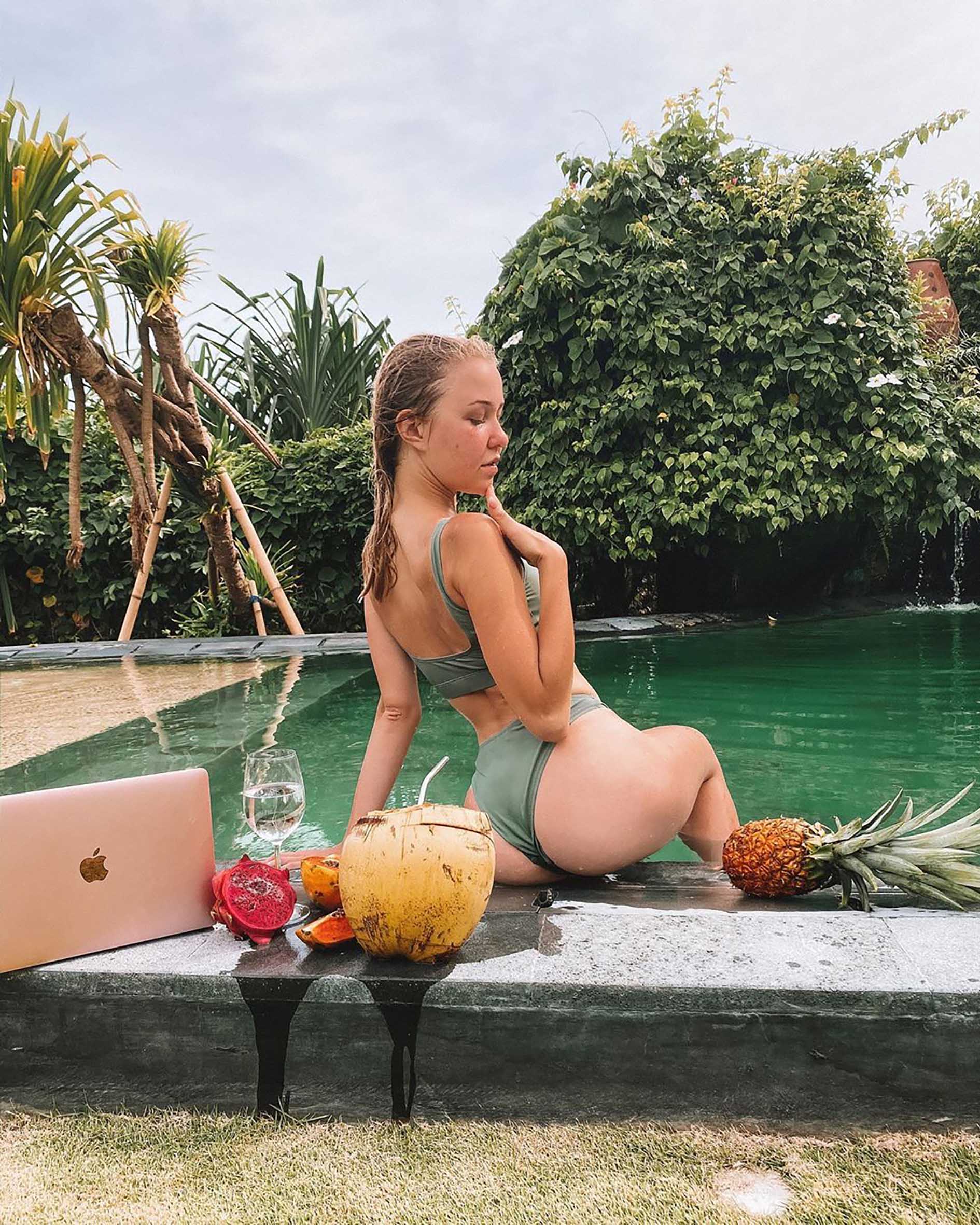