A touching tribute. Vanessa Bryant honored her late husband, Kobe Bryant, on her first Father’s Day without the athlete.

“Happy Father’s Day to the BEST daddy in the world,” the California native, 38, captioned a Sunday, June 21, Instagram tribute. “We miss you so much. We love you forever and always. Love, Nani, Gigi, BB, Koko and VB. #BestOfTheBest #GirlDad.”

In the social media upload, the retired professional basketball player held his youngest daughter, Capri, while older sisters Gianna, Bianka, and Natalia smiled around him. The photo was taken on Kobe’s 41st birthday in August 2019. 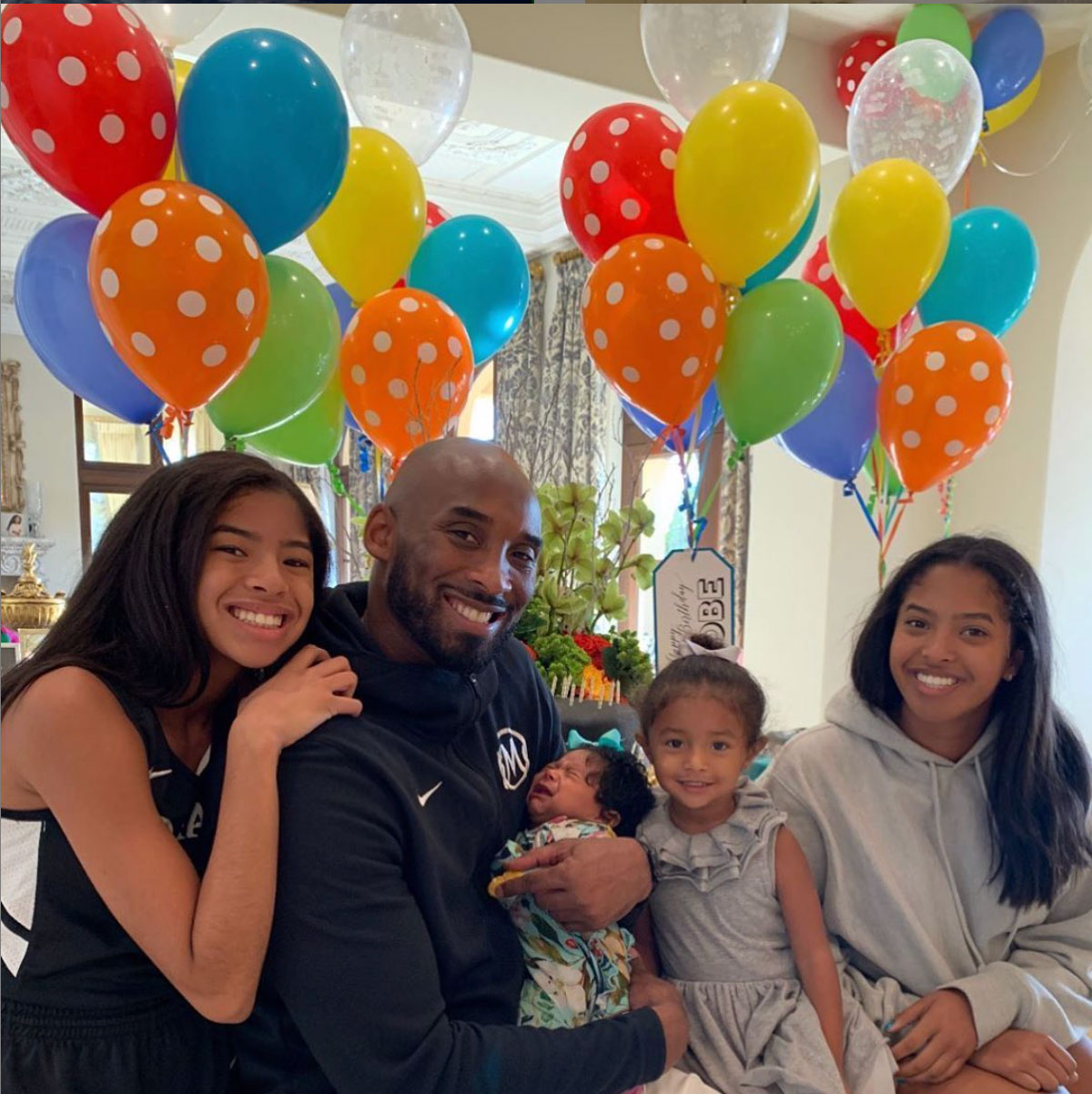 Kobe loved being a “girl dad” to his daughters, he previously gushed to ESPN’s Elle Duncan. “I would have five more girls if I could,” the Pennsylvania native said.

Vanessa’s Father’s Day message came five months after the Olympian and his 13-year-old daughter, Gianna, died in a helicopter crash, along with seven other passengers. The father-daughter pair were headed to game at his Mamba Sports Academy in Thousand Oaks, California.

Since the tragedy, the former model has urged Congress to pass a helicopter safety act in her late family members’ honor. “I believe there is a chance that Kobe and Gianna would still be alive today if their helicopter had been equipped with the safety equipment required by this pending federal legislation,” she said in a statement on Thursday, June 18, referencing Terrain Awareness and Warning Systems to record flight data and cockpit voice recorders in choppers fit for six or more people. “I believe that these safety measures will save many lives.” 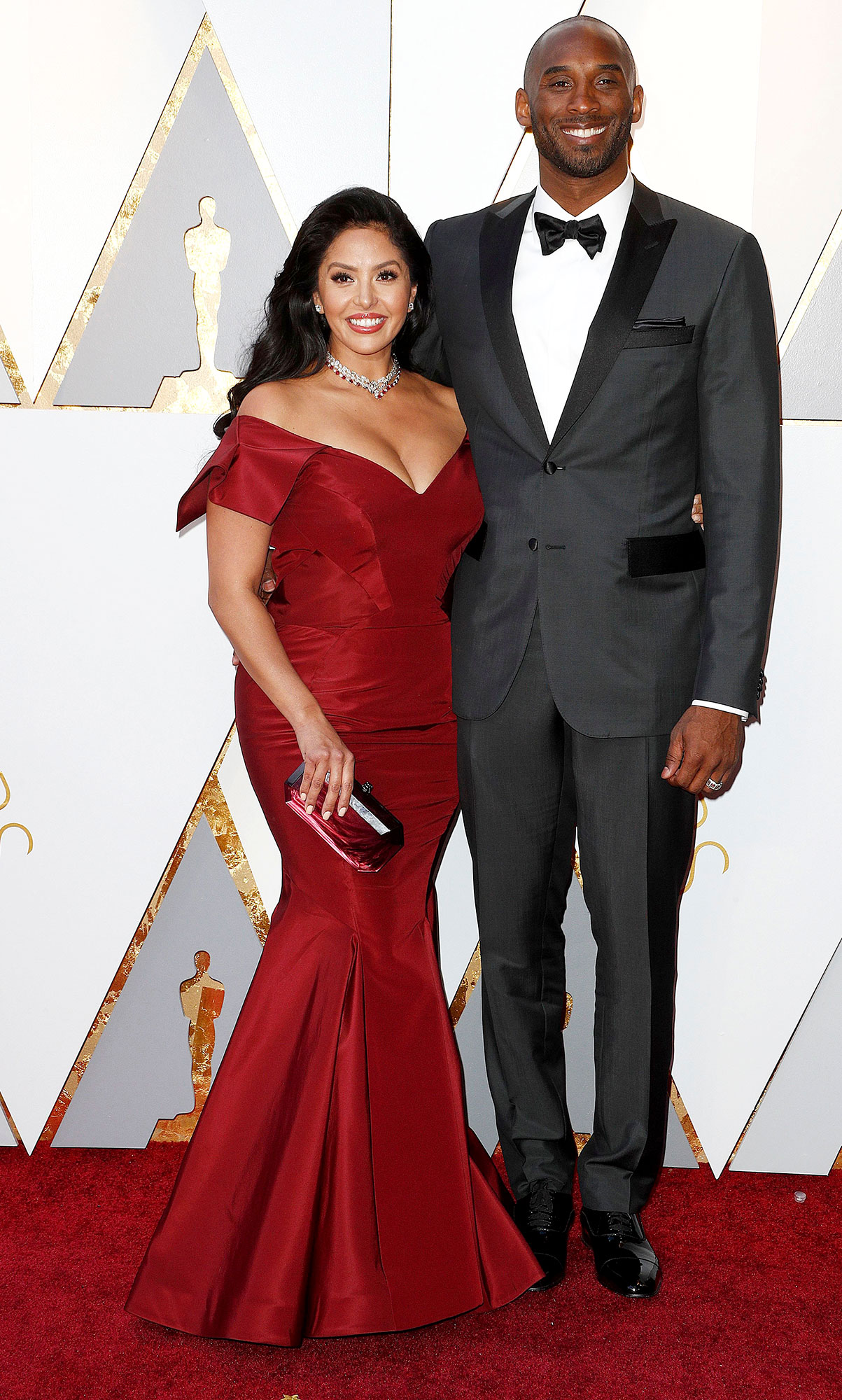 Having the new legislation named after Kobe and Gianna “deeply moved” Vanessa, she went on to write. “Having Kobe’s and Gianna’s names associated with this federal law that has the potential to save countless lives would be a fitting tribute to their memory.”

A source exclusively told Us Weekly in April that Vanessa’s loss is “still unfathomable.” The insider explained at the time: “It’s the heaviest loss a mother and wife could possibly experience. She’s grieving — and will be for a very long time.”

Vanessa and Bianka, 3, and Natalia, 17, rang in Capri’s 1st birthday on Saturday, June 20, completions with Frozen balloons, pink outfits and a castle cake.