Idris Elba and Simon Cowell are the latest entertainment heavyweights to pay tribute to Jamal Edwards as heartfelt messages about the entrepreneur, who died aged only 31, pour in

The entrepreneur helped launch the careers of acts including Dave, Ed Sheeran and Jessie J through his influential online platform, which he founded in 2006 as a YouTube channel.

Elba took to Instagram to post a black square with the caption: ‘We lost one @jamaledwards You will be missed little brother.’ 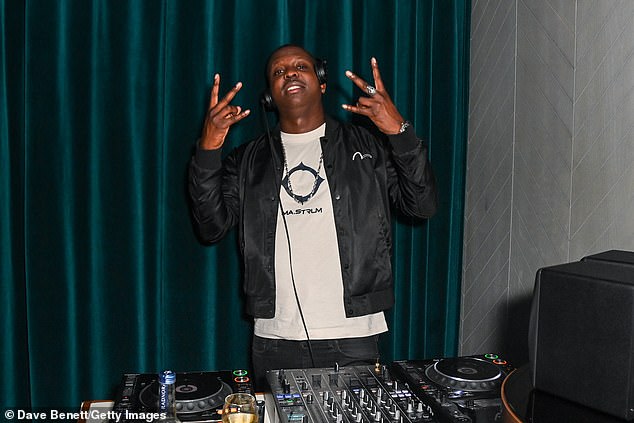 Poppy Delevingne left a comment under the post, with three emojis of a heart breaking in half.

Elba also posted another photo which showed the mural in Edward Street in Acton, London made in honour of Edwards, saying: ‘Your spirit lives my guy.’

JLS singer Williams shared a photo of them together at a Prince’s Trust event, adding: ‘Both were cracking up saying I looked like Guile from Street Fighter.

‘So many memories. You will be dearly missed my brotha. Rest easy.’

He said: ‘I had the pleasure of meeting @jamaledwards. He was an extraordinarily talented young man, so ambitious, a real entrepreneur and had a natural gift for talent.

‘I was so very sorry to hear about his passing. I’m sending my love to his family. Rest in peace, Jamal. Much love, Simon.’

He said: ‘I don’t know how you always had the positive energy you did, how you were always everywhere doing more and more to help others wherever possible. 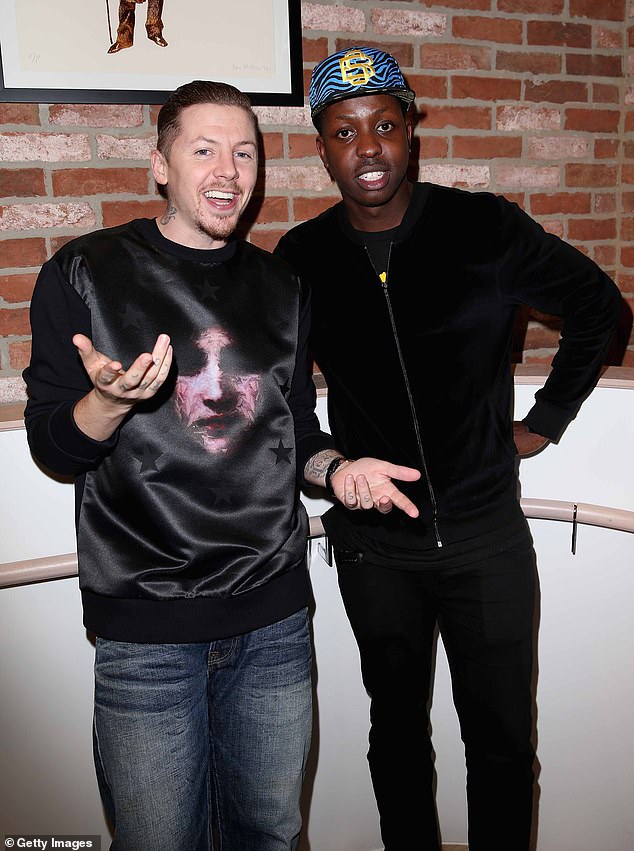 Sharing a photo of him with Edwards on Instagram, rapper Professor Green wrote: ‘I don’t know how you always had the positive energy you did, how you were always everywhere doing more and more to help others wherever possible’ 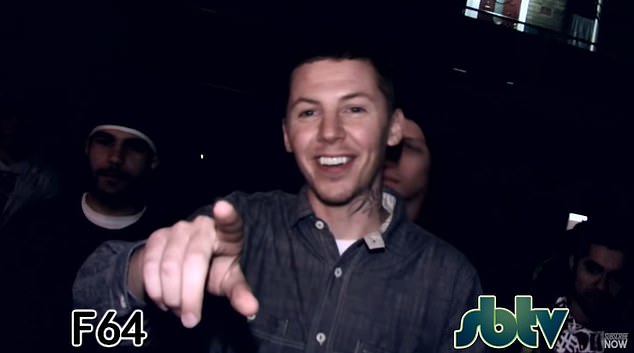 ‘Neutral with no agenda, so, so kind and genuine, not one of the many ‘professionally nice’ people who switch it on and off, you shon bro.

‘Thank you for everything, and may your family feel all the love we all have for you.’

The official Bafta twitter account sent its condolences to Edwards’ friends and family, adding: ‘Jamal was always so generous in sharing his advice and insights with the next generation of talent at Bafta, and supported many of our learning initiatives across film, games and TV.

‘He will be greatly missed.’

Lisa Maffia from UK garage group So Solid Crew, who featured on SBTV, said news of his death had ‘stopped me in my tracks last night’.

She added: ‘@jamaledwards loved by so many. Gave so many their chance to become known in this music industry. My heart hurts for ya bruva. Rest well.’

DJ and presenter Trevor Nelson recalled how he had been introduced to Edwards through his daughter.

He said on Twitter: ’10 years ago my daughter had a friend who was making moves with his you tube channel SBTV.

‘She brought him over to interview me.

‘I honestly looked around the room and was proud to meet a young creative with drive and vision.

‘Jamal Edwards had all of that. I’m still in shock R.I.P.’

Channel 4 chief executive Alex Mahon said she felt ‘very sad today’ and was sending ‘all my love to @jamaledwards family’. 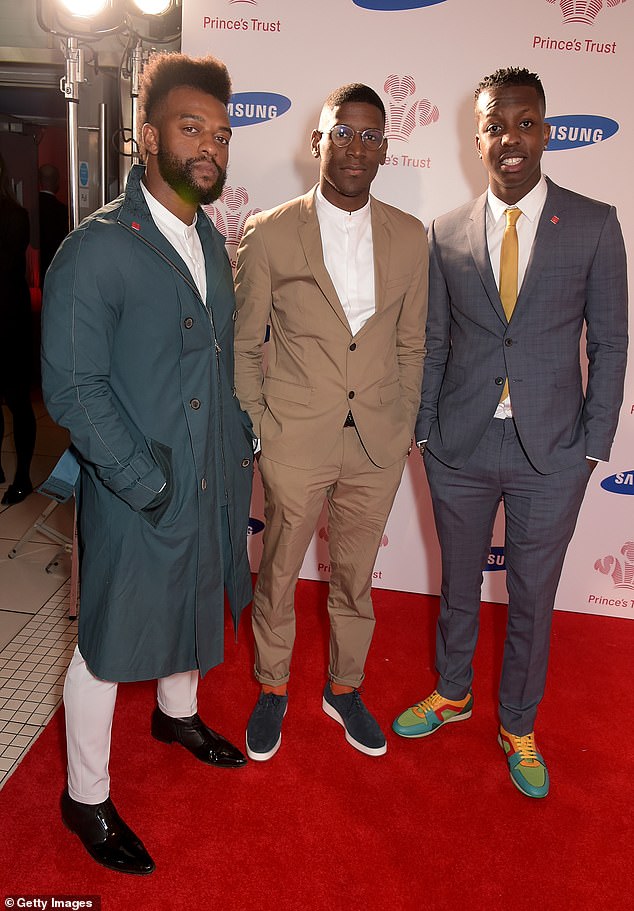 JLS singer Williams shared a photo of them together at a Prince’s Trust event, adding: ‘Both were cracking up saying I looked like Guile from Street Fighter’

The chairman of The Ivors Academy for composers and songwriters, Tom Gray, tweeted: ‘A changemaker. Someone who saw the need and created a path, @jamaledwards improved many lives.. A terrible loss.’

Edwards was the son of singer and Loose Women panellist Brenda Edwards and her co-hosts on the ITV show were also among those paying tribute.

Judi Love described him as a ‘pioneer’ and wrote: ‘As much as everyone is proud of you and the legacy you’ve left behind, the pain is unreal. Rest Well King.

‘@brenda-edwards SisterQueen, my friend I just can’t. I love you so much I’m so sorry, I’m so sorry.’

Nadia Sawalha added: ‘How brutal and cruel life can be. Rest in peace @jamaledwards.

‘All of our hearts are aching for your mum @brenda-edwards your family and your many friends, and of course the unquantifiable others you helped.

‘It’s clear you will leave a gaping hole in the lives of many.’

Comedian Mo Gilligan, rapper AJ Tracey, the Mobo Awards and Rita Ora have all also shared tributes since his death was announced on Sunday.