A MUM blew £10 on a Santa's grotto experience for her lad – only for him to be given a 10p pack of sweets as a "present".

The rip off gift – a pack of Parma Violets – left the mum livid. 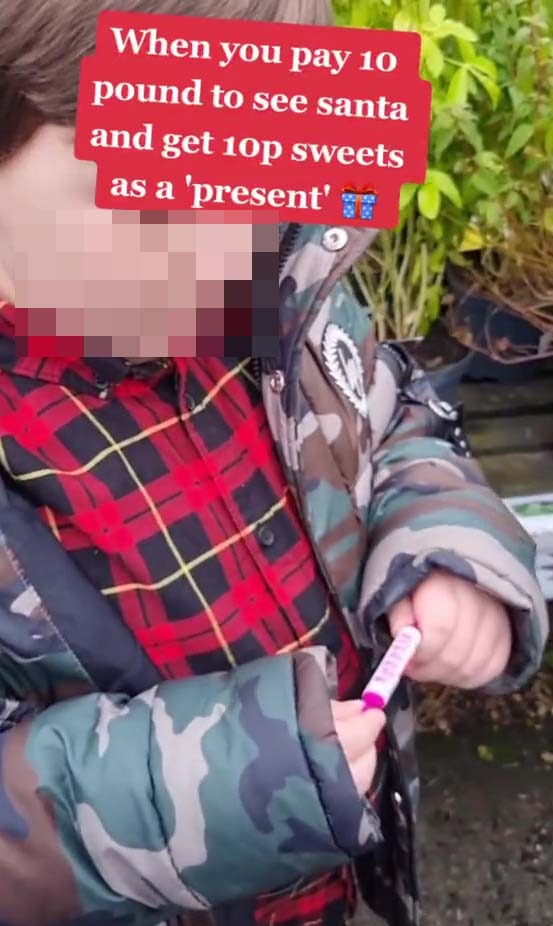 And she was so hacked off by the stunt she took to social media to blast the sham Santa.

Posting the "let down" on TikTok, she captioned a video of her son: "When you pay 10 pound to see Santa and get 10p sweets as a 'present'."

In the clip the youngster looks seriously put out as he tries to gnaw his way into the classic sweets.

It is unclear where the grotty grotto experience took place. 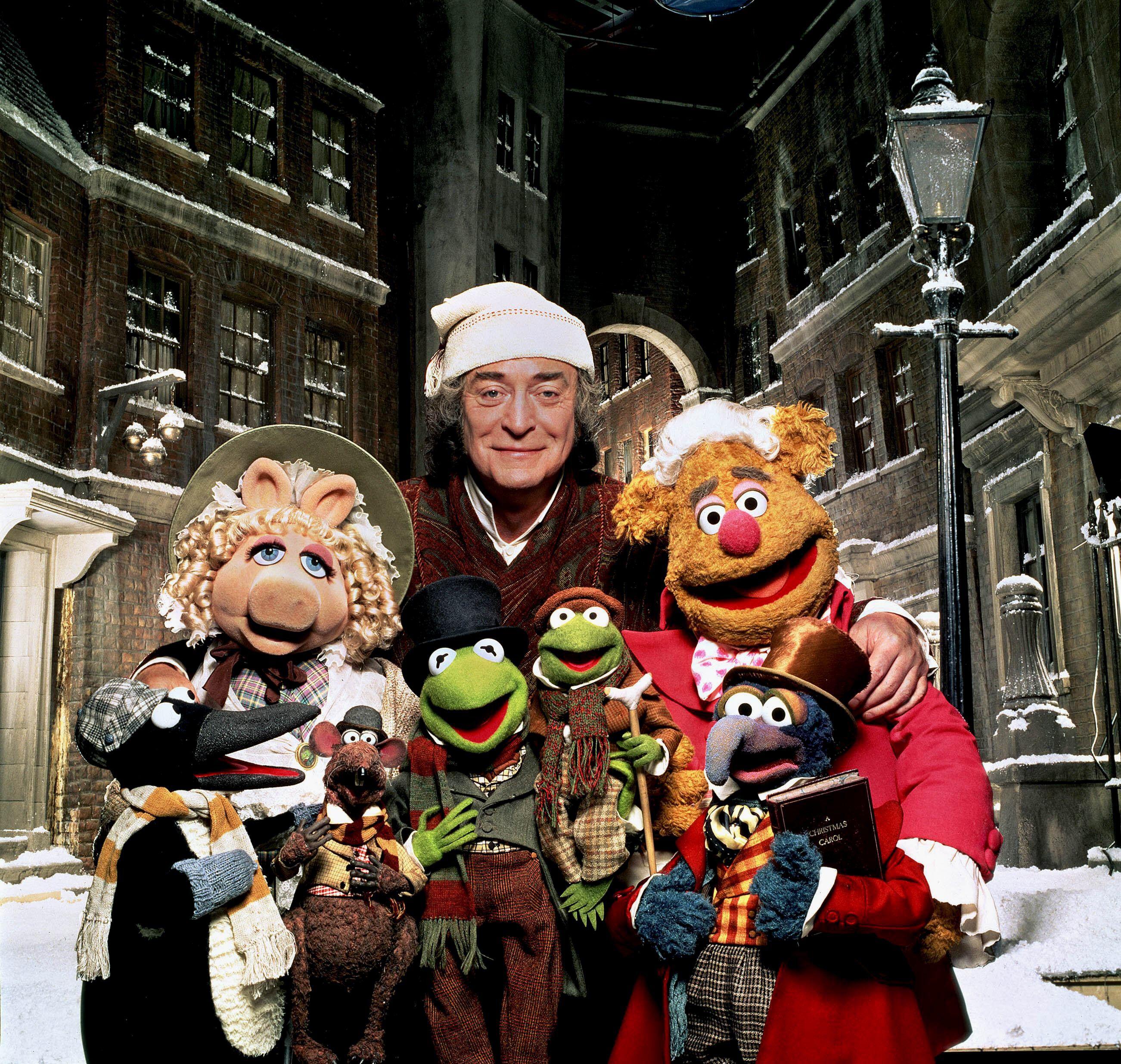 But the shoddy experience is not the first this year – as Brits have experienced a string of let down Christmas trips.

Families slammed "overhyped" Winter Funland in Manchester after just an hour-and-a-half cost one group over £100.

Just one portion of candyfloss at the "festive extravaganza" sets punters back £4.

Brits were also getting ripped off north of the border with Edinburgh Christmas market robbing £20 for six pieces of fudge.

BACK ON THE BEAT

And the wallet-busting festivities kept on coming as London's Winter Wonderland asked £8 for a potato.

While one dad was charged almost £60 for pick-and-mix in outrageous scenes at another Christmas market.

But one family-of-five managed to dodge a festive rip off – spending less than £150 on their outing to London's Winter Wonderland.

TikTok creator Casey Barker took his family to the Hyde Park venue despite it recently been branded a rip off.

While a couple claim they run Britain's cheapest Santa's grotto.

Raj Narang, 36, and hubby Danny, 32, offer free entry to anyone who visits, as well as complimentary gifts, food and drinks.