A MAN who hid two knives in his socks and stabbed his wife to death in the grounds of a derelict mental health hospital has admitted murder.

Michael Cowey, 49, lured mother-of-three Gemma to the former site of St Andrew’s Hospital in Norwich, Norfolk, saying he wanted to talk to her. 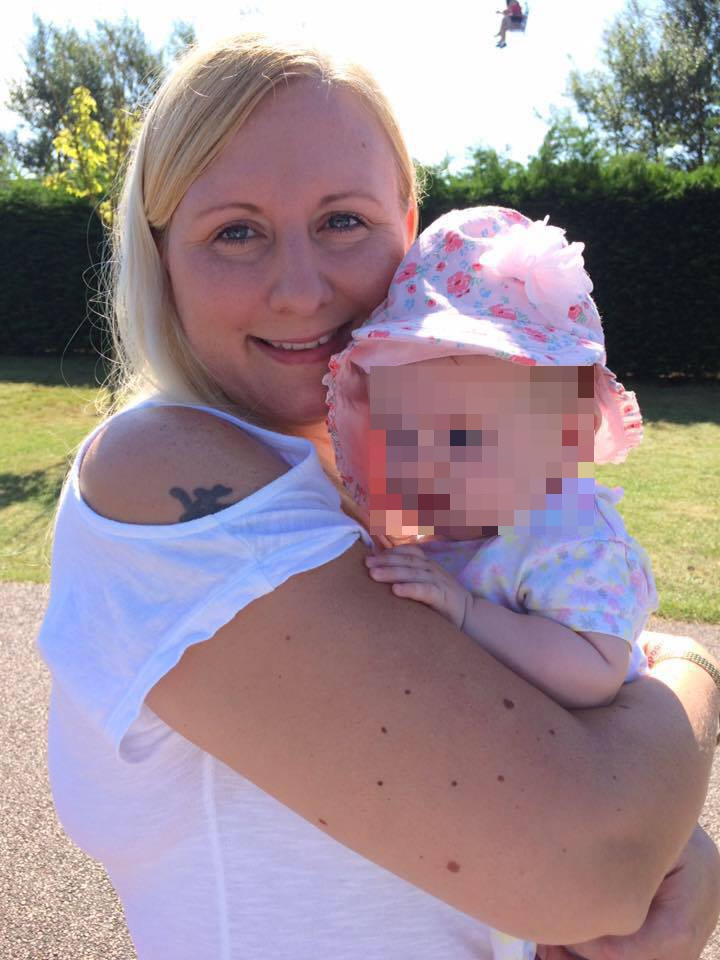 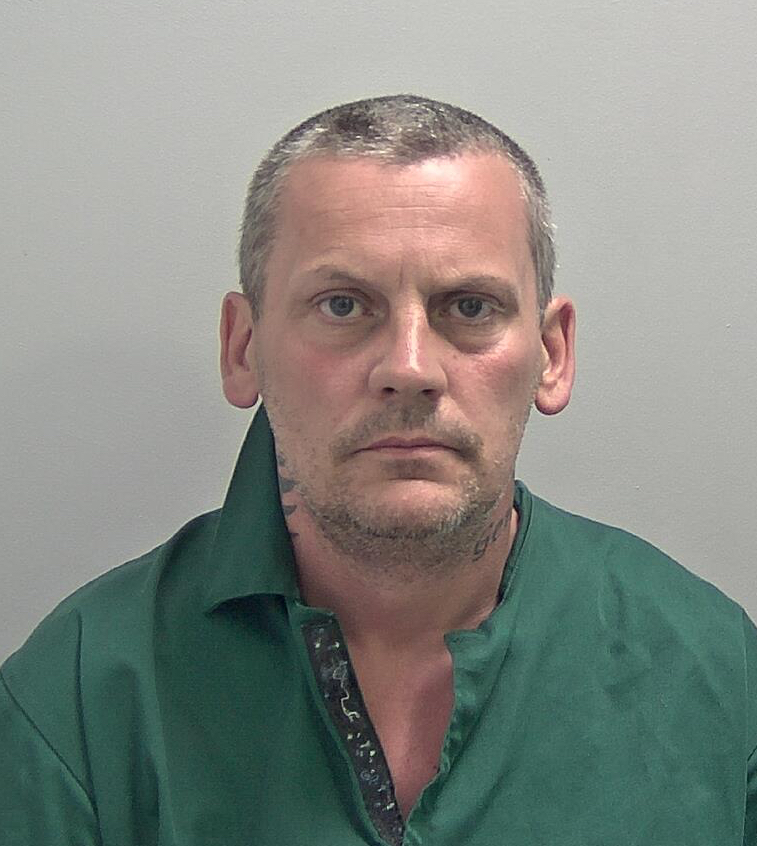 But he instead confronted her about relationship issues which caused the pair to argue.

Cowey told police how he took the two kitchen knives hidden in his socks and stabbed her more than 20 times in her back and neck before running off.

Emergency services, including the air ambulance, were called after members of the public found her with serious injuries in a derelict building, believed to be the old hospital mortuary.

Despite treatment, Gemma, who was described by her family as “beautiful” and a “devoted” mother to her three children, was pronounced dead at the scene on June 19 this year.

A post mortem examination found she had died as a result of stab wounds. 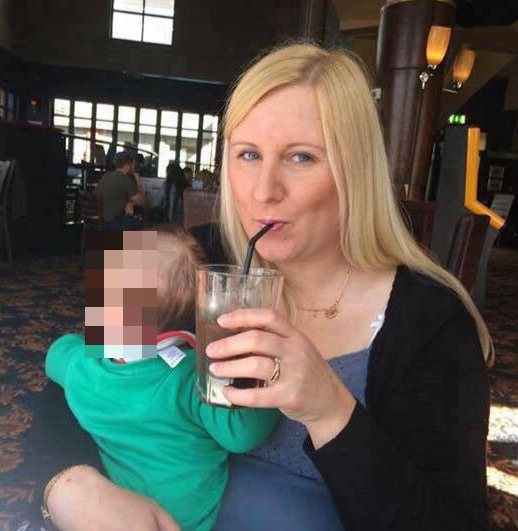 Cowey was arrested three hours later, 120 miles away in Warwickshire, and was taken back to Norfolk for questioning.

He pleaded guilty to her murder and to the possession of the two knives at Norwich Crown Court on Friday.

Cowey had previously been deemed unfit to enter pleas, but a psychiatric report concluded he was able to do so.

He was told by Judge Anthony Bate that he will be sentenced by a high court judge on December 11.

Ms Cowey’s mother, Lina Smith, who was in court, said after the hearing: “We, Gemma’s family, state that today’s guilty plea hearing in the Norwich Crown Court is the outcome that we were hoping for.

“We are now gearing up for the maximum sentence possible which will go some way to help us with the horror of what happened to our Gemma. No sentence will ever be enough.” 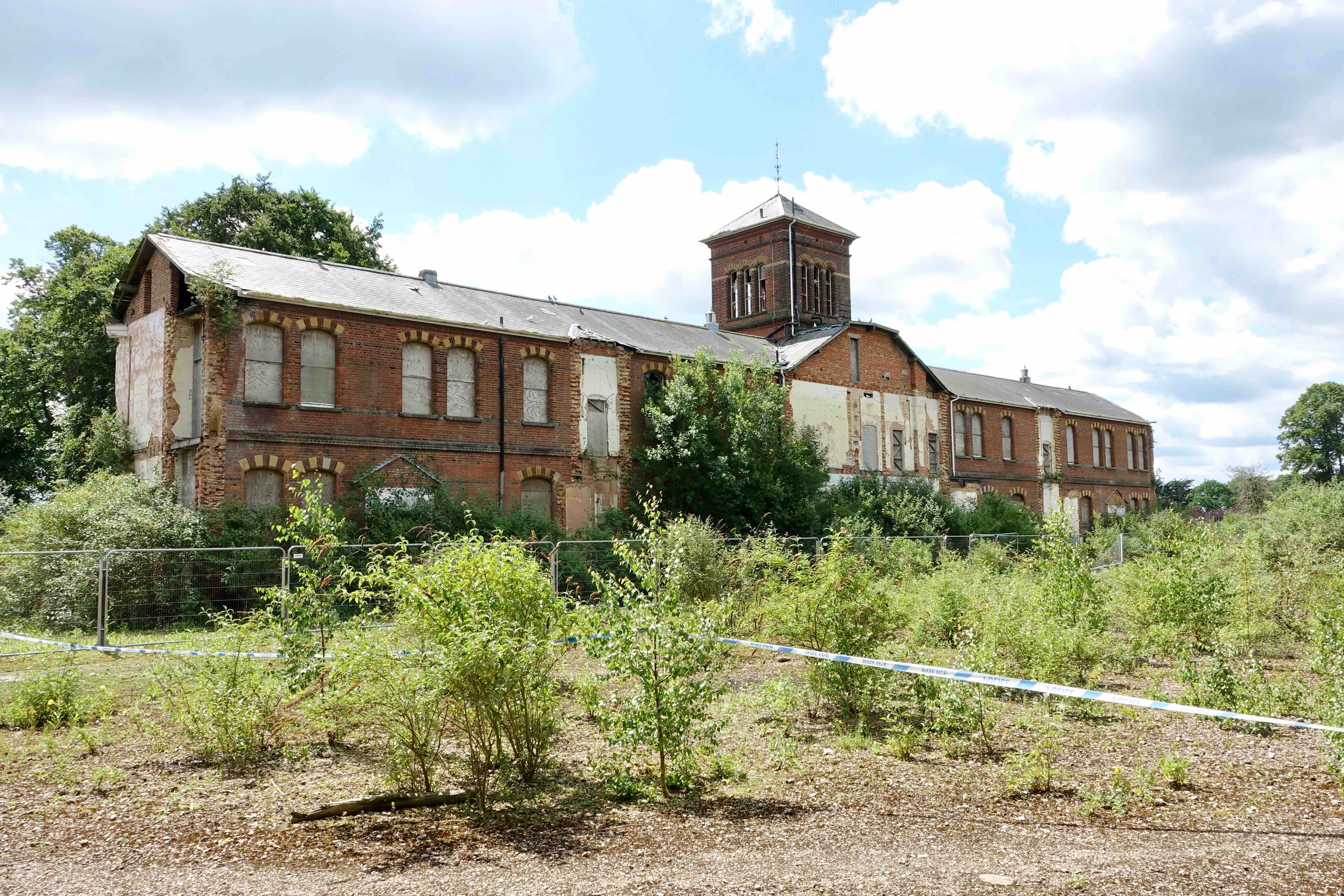 An earlier family statement said: “Our beautiful girl, Gemma Lynne Marjoram, was cruelly taken from our lives on Friday, June 19.

“Gemma, a devoted mummy to three children, Kacie, Callum and Abigail, and loving big sister to Joanne and Kimberley.

“We are beyond heartbroken. We have no more words.”

Det Insp Lewis Craske from the Norfolk and Suffolk Major Investigation Team (MIT) said: “It was a cowardly attack which was planned, by the fact he took two knives to the scene.

“Although Cowey has saved the family the trauma of a trial, his plea has been forced upon him due to the thorough investigation in to the circumstances of this offence and his previous relationships.” 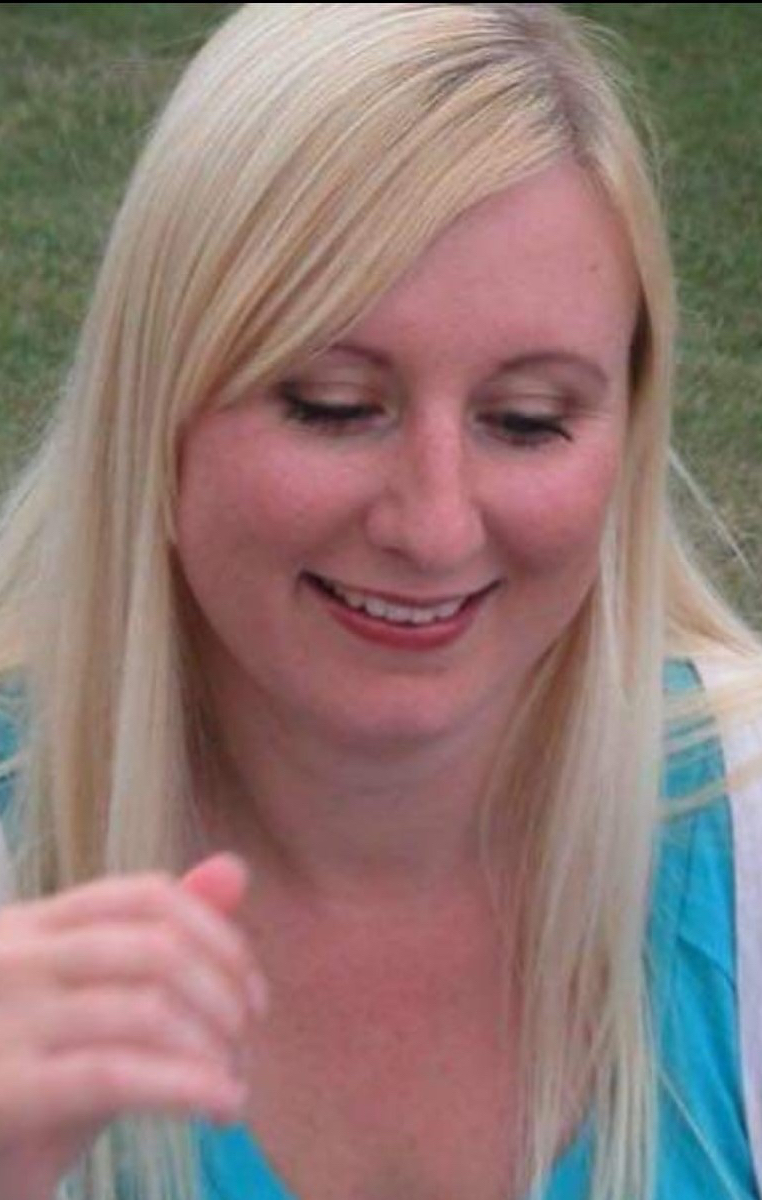 Ms Cowey, also known as Gemma Lynne Marjoram, worked as a customer service advisor and had lived in the Heartsease area of Norwich.

Sophie Baldwin, a former school friend of Ms Cowey, launched a crowdfunding appeal to help pay for her funeral.

Miss Baldwin was “amazed” by the number of people who had donated.

She said: “Thank you for your help and support – we have done a fantastic job in raising this much. Please, please keep sharing.” 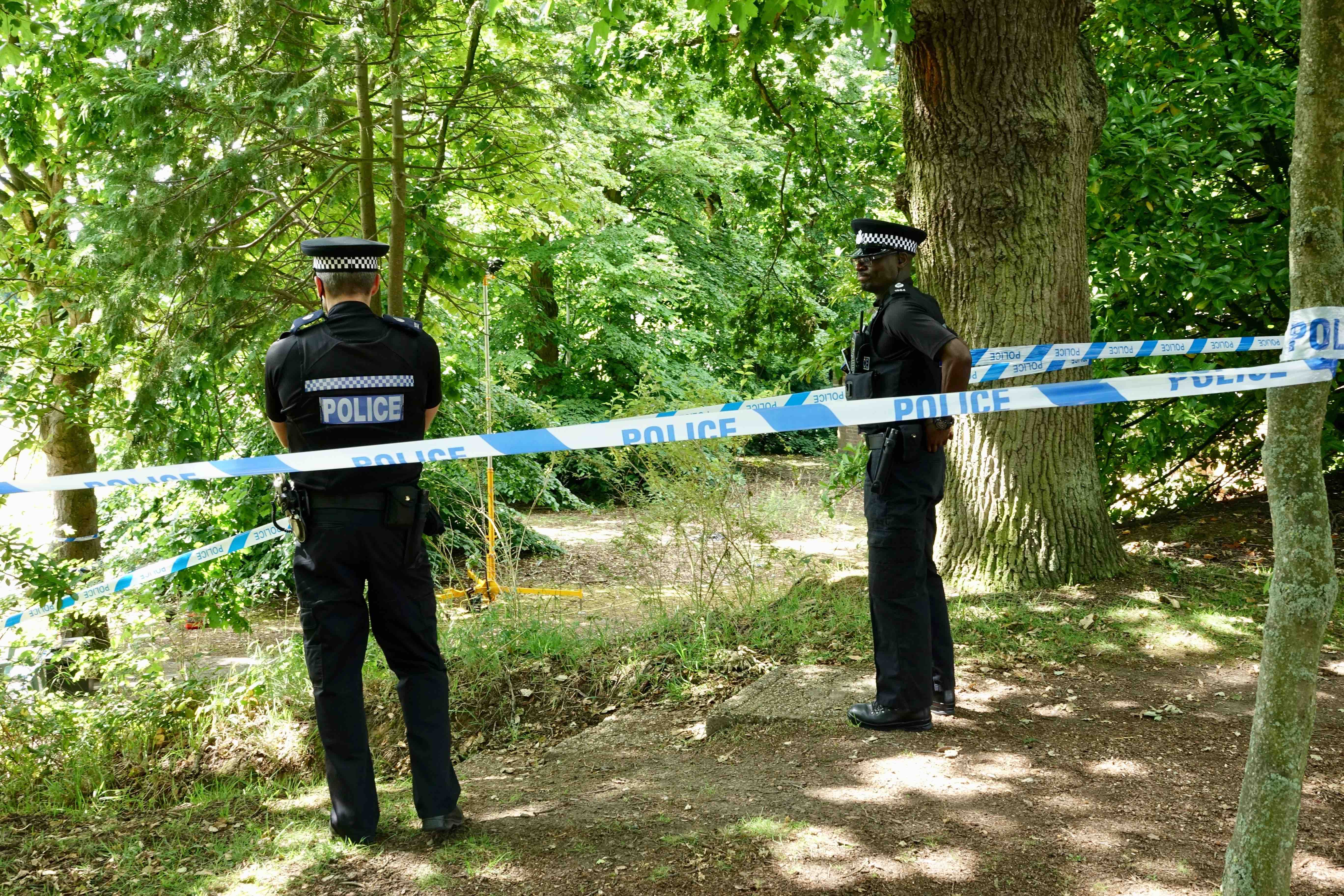 The scrubland in the area where Ms Cowey was found is known to be popular with dog walkers and joggers.

St Andrew’s Hospital, which was originally known as the Norfolk County Asylum, dates back to the early 19th century.

It was closed in April 1998 and some of the original Grade II listed buildings were converted into private housing.

The main building, St Andrews House, was used as offices until 2007, and put up for sale in January 2011.

It has been left to decay with ghost hunters and urban explorers repeatedly filming the vandalised interior and posting it on YouTube.

The site is next door to the current Northside House mental health clinic run by the Norfolk and Suffolk Foundation NHS Trust.