Number crunchers are still sifting through the books of the company – founded in 2009 – which collapsed with total losses of more than £17.5 million. 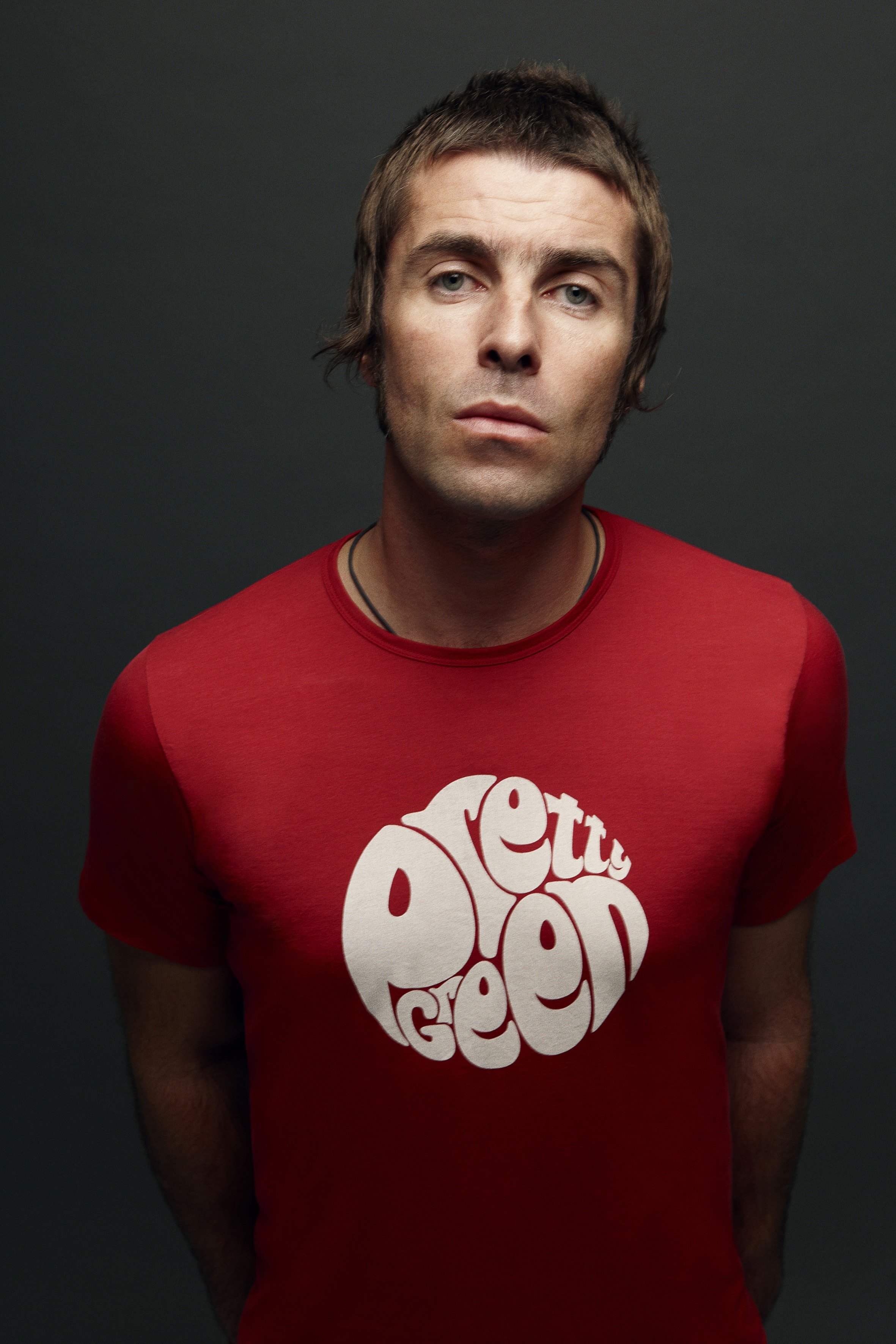 But former members of staff owed money for lost wages and holiday pay will get their cash from Pretty Green Ltd.

However, the majority of the creditors – like suppliers, freight companies and even Facebook for ads – will not salvage much from the wreckage of the failed firm.

A report by administrators filed to Companies House this week revealed: “The administrators have received claims totalling £13,188, 853 from 172 creditors in respect of PGL.

“The administrators are yet to receive claims from 108 creditors whose debts total £2,541,836. 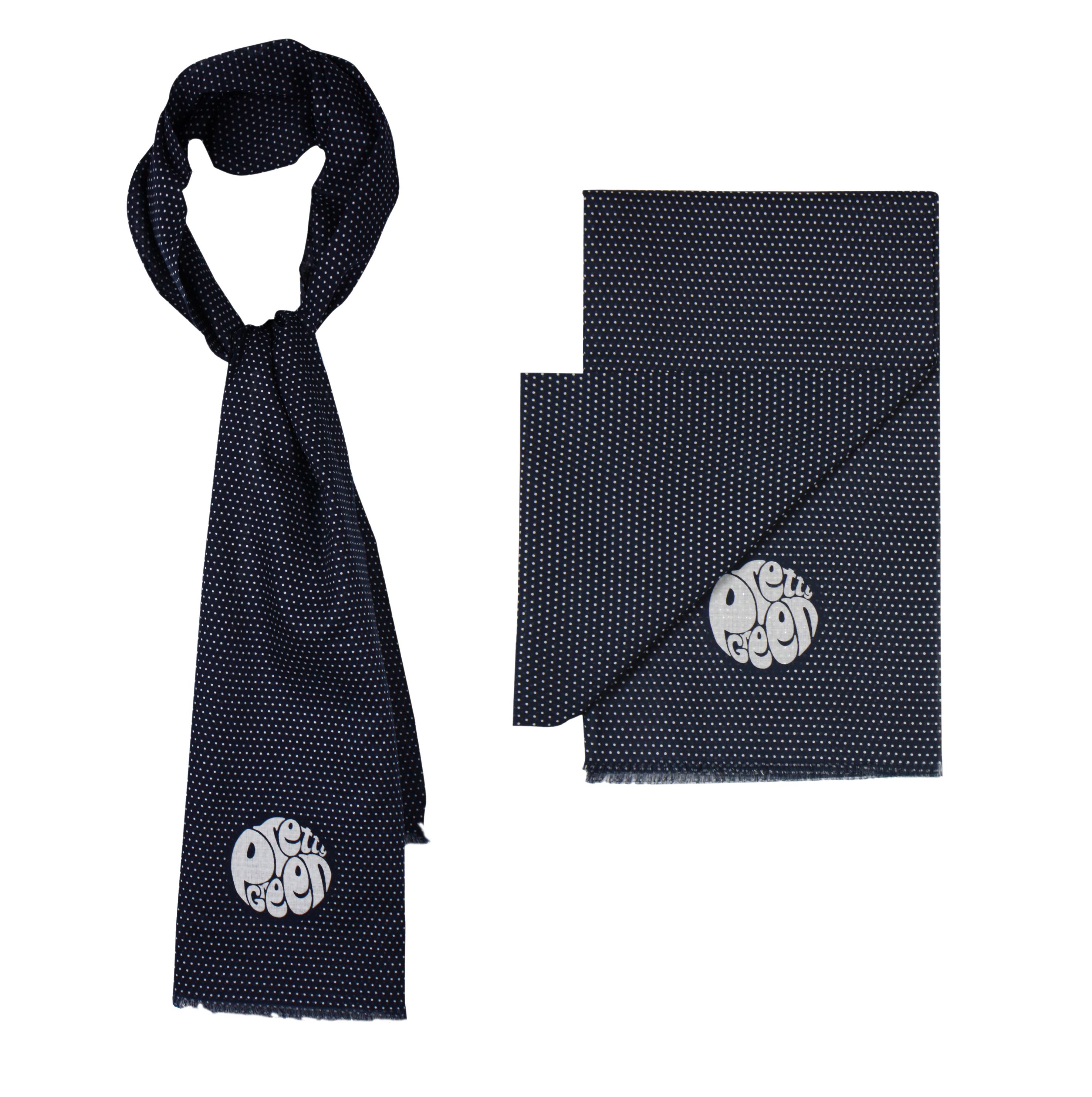 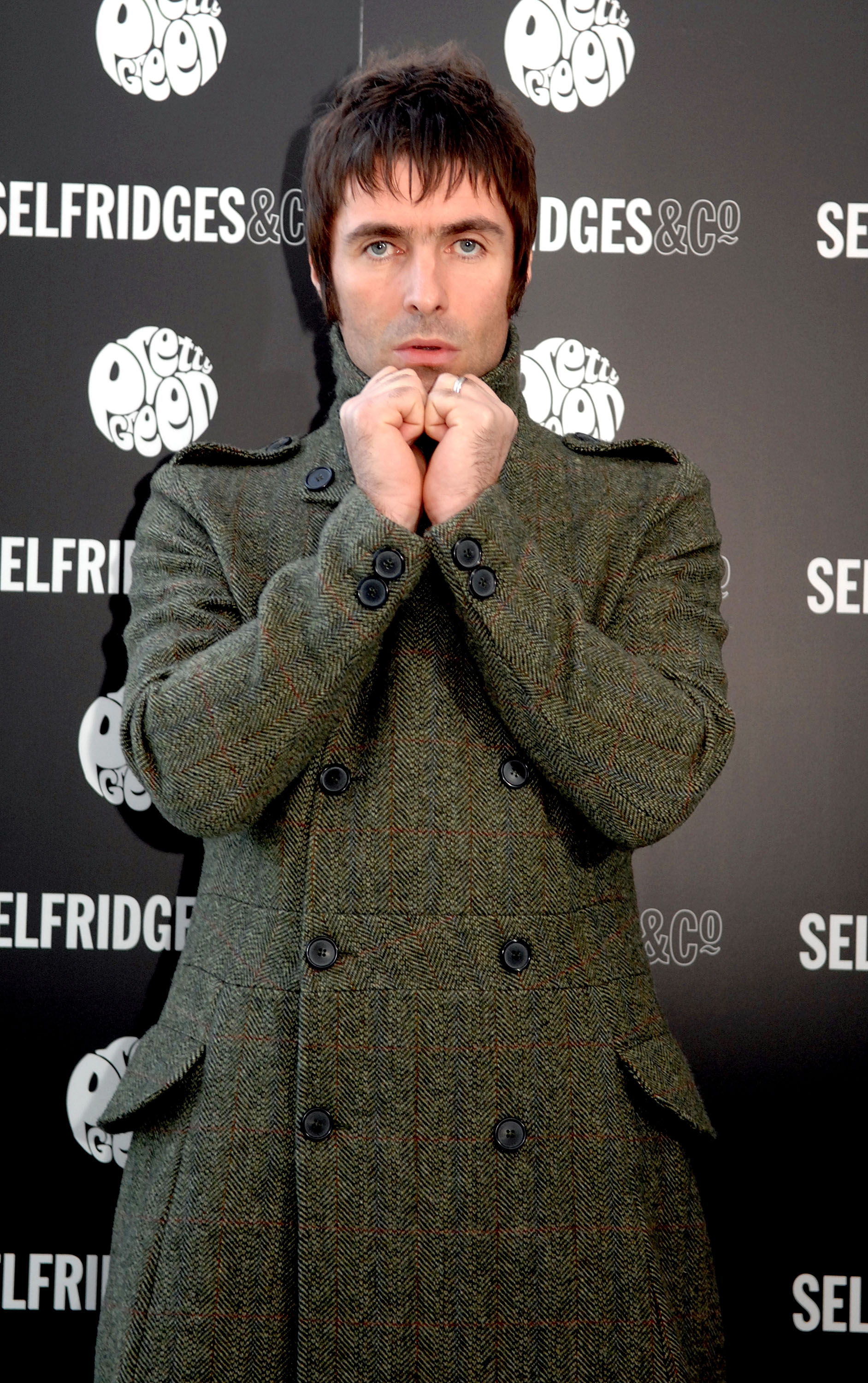 “Based on current information, and in accordance with the information available at the time of the Proposals, the Joint Administrators do not anticipate there being sufficient funds to enable a dividend to be paid to the unsecured creditors other than by virtue of the Prescribed Part.”

The Prescribed Part is a portion of funds that must be set aside for unsecured creditors when a firm fails but the maximum pot is £800,000 by law.

The average Prescribed Part for a failed firm is around £60,000 – and some firms are owed hundreds of thousands of pounds by Pretty Green.

The administrators said their bill was so far approaching £200,000. 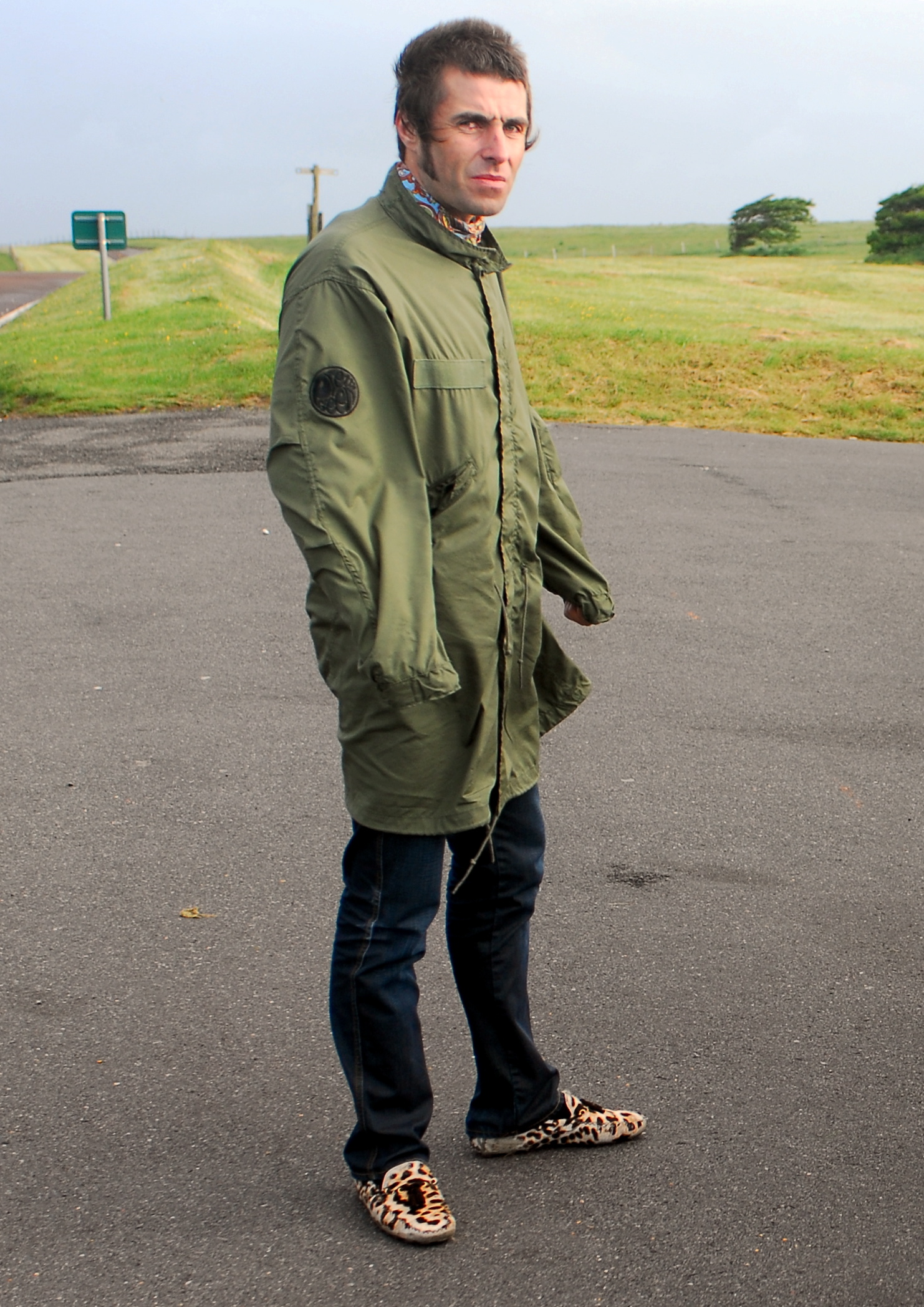 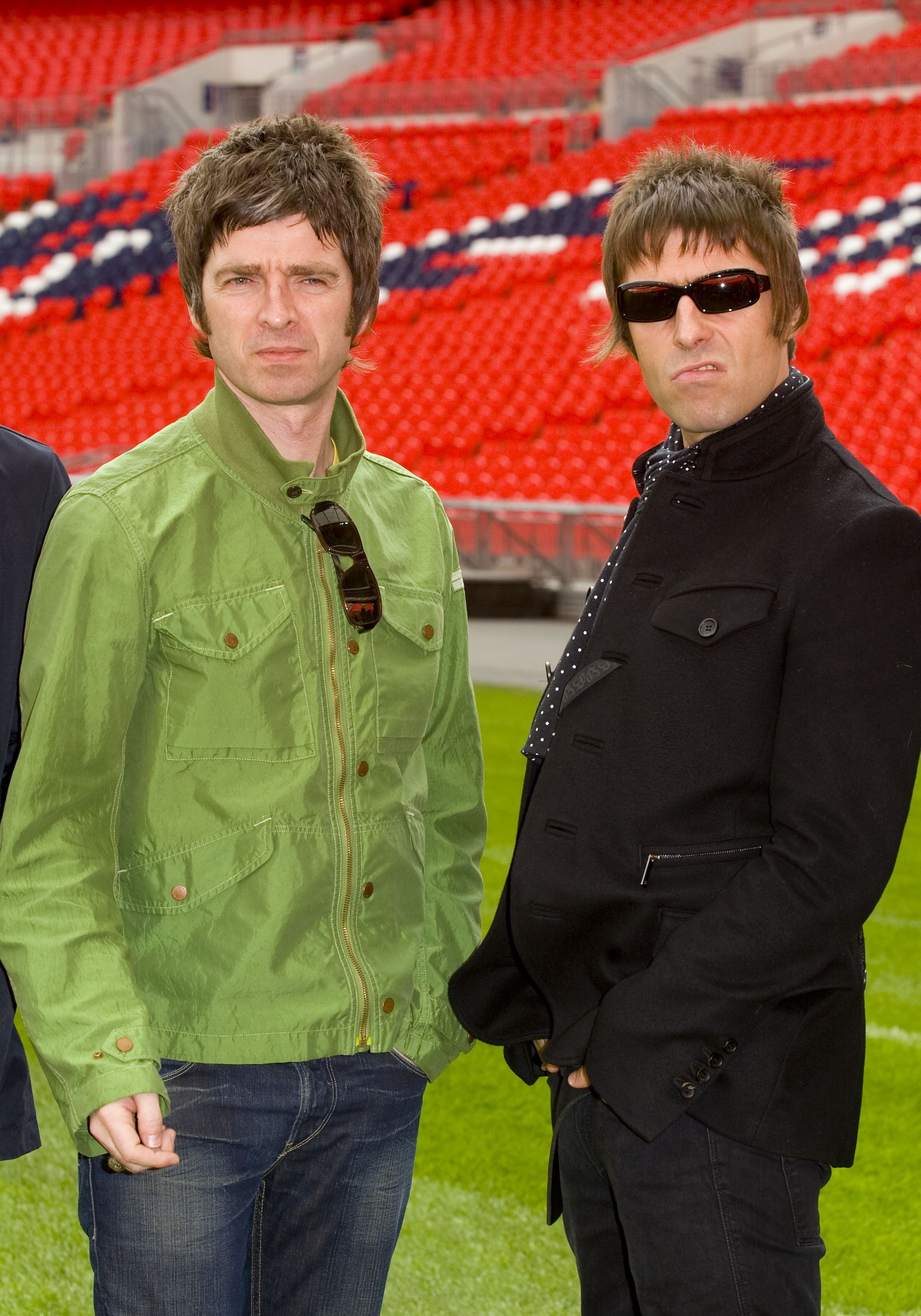 The brand has been acquired by JD Sports with bosses hoping that move would bring the firm out of administration.

The fashion firm brought in advisors from accountancy outfit Moorfields Advisory last year to undertake what it called a “strategic review”.

Those advisors subsequently became administrators for the business, charged with the task of finding a buyer.

Pretty Green faced many of the same challenges as other high street retailers and although it has its own stores, the company also relied on a sizable partnership with House of Fraser. 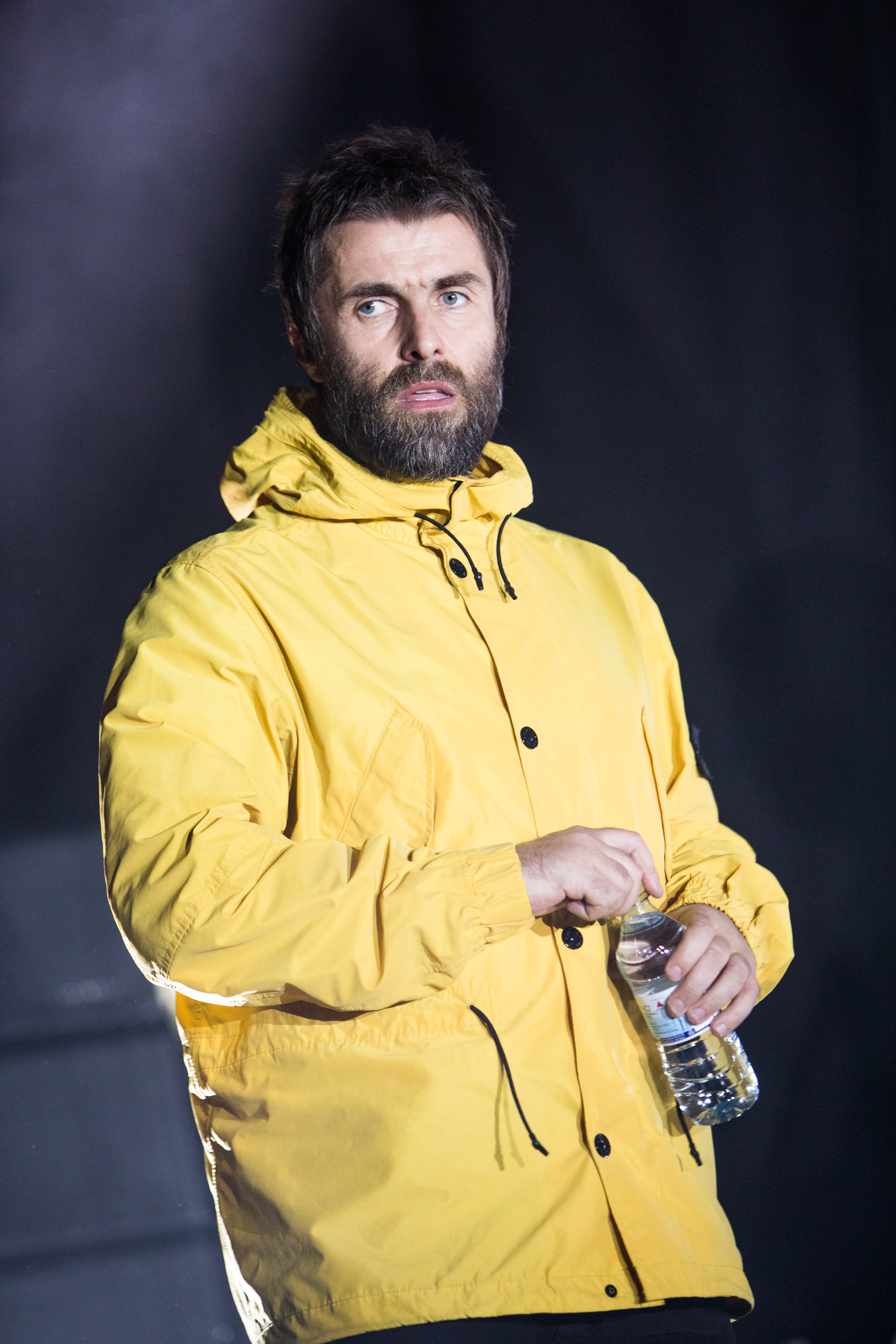 When that department store chain went into administration in 2018, the firm founded by Oasis frontman Liam, 48, was hammered.

While House of Fraser was subsequently bought by Sports Direct, Pretty Green still lost £500,000 in the process.

“We are pleased to have completed the acquisition of the highly regarded Pretty Green brand”, said JD Sports Executive Chair Peter Cowgill when the takeover was announced. “We look forward to working with the team on future positive developments”.

Moorfields’ Simon Thomas said at the time: “Pretty Green is a popular brand and received a considerable amount of interest. 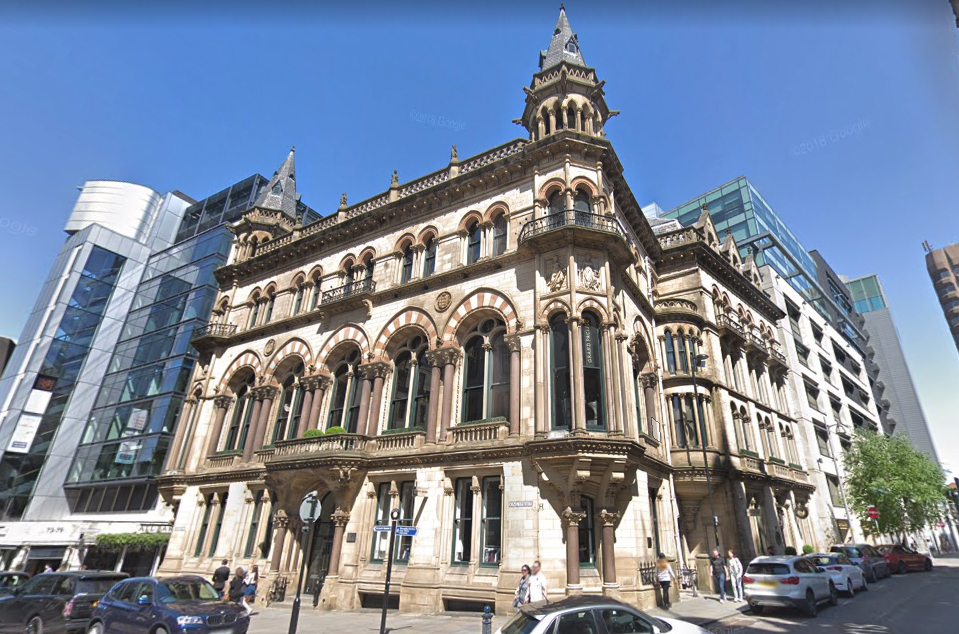 "We are confident that JD Sports is the right fit for the business and will help to grow its online and wholesale channels”.

As part of the JD Sports deal, 11 Pretty Green stores and 33 House of Fraser concessions were closed.

Yet, in more positive news, it has been confirmed that the flagship store in Manchester will be saved.