After nearly 20 years building a life in Australia, Kiwi graphic designer Kate Pearson was convicted on a series of drug and property offences, which resulted in her visa being cancelled on character grounds.

The crimes would see her spend an aggregate of more than four years behind bars in total.

Without a visa, Pearson, who moved to the country at age 23, faced losing her partner, her two beloved dogs, her Sydney-based graphic design business.

“If I am sent back to NZ I will be left with nothing. I will lose all my belongings, including sentimental objects and memories, as I will have no money to get anything sent over,” she wrote.

Pearson challenged the decision in the Federal Court and, after years of fighting, she won.

The ruling, made this month, has ramifications for possibly hundreds of others who are in immigration detention in Australia or already offshore after their visas were cancelled.

Immigration lawyer Carina Ford said Pearson’s case was based on the way in which the sentences were combined to hit the 12-month automatic trigger for visa cancellation, under the Migration Act. 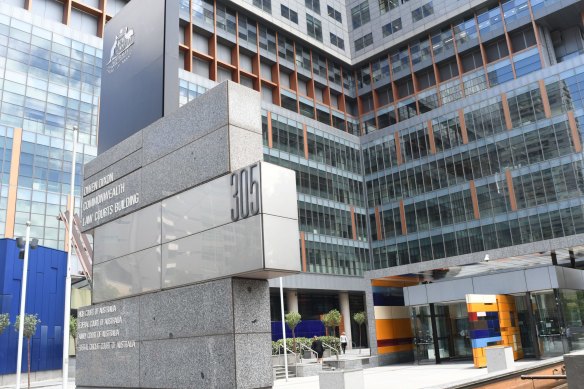 The Family and Federal Court building of Australia in Melbourne. Credit:Vince Caligiuri

The justices found that Pearson’s visa was “not amenable to mandatory cancellation” because she had not been sentenced to 12 months or more in jail for a single offence.

“Had parliament intended that an aggregate sentence of 12 months or more should be subject to mandatory cancellation of a person’s visa, it would have been a straightforward matter to say so,” they ruled.

The mandatory cancellation of a person’s visa on character grounds is “reserved for the most serious offences”, according to the decision.

The Federal Court decision could spur the release of people in detention centres and potentially lead to appeals of those already deported. All affected decisions would need to be vacated.

Ford, who represented the Biloela family of Tamil-asylum seekers who spent years in detention, welcomed the decision – but urged caution.

“In terms of the impact of the case, it’s difficult to even assess at this stage how many people may be affected,” Ford told The Age and Sydney Morning Herald.

While there have been suggestions that hundreds of people could be released, Ford said was difficult to know the true figures at such an early stage. It also raised the possibility that people already offshore could appeal their visa cancellation, she said.

“The department’s response is they’re prioritising the detention cases first and then working through it, and of course, it might be appealed, so it’s hard to know what the ramifications might be,” she said.

But Ford pointed out that the decision still allowed the relevant minister to use their discretionary power to cancel visas.

“I, personally, think the way our character system works is that it’s like being penalised twice. Some people spend more time in the immigration detention than in the prison system,” she said.

“So there’s something inherently wrong with it when you’ve got people serving over double the amount of time with no rehabilitation aspect to it because there’s no real services.”

One of her clients may be impacted by the decision, she said, but there were potentially others. 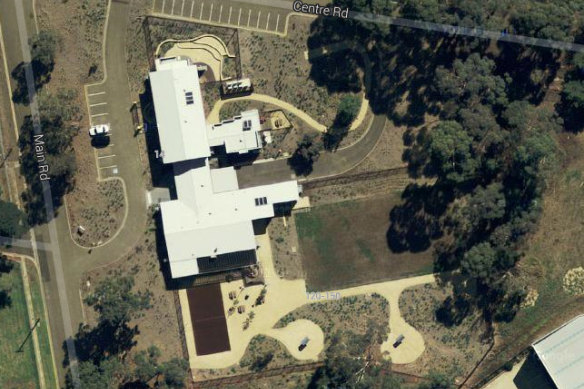 “I think a key aspect is the importance of ensuring consistency with other jurisdictions [like family and criminal] and lawfulness, fairness, efficiency of the regime, given the extraordinarily serious consequences of these decisions: years-long detention, removal, refoulement, separation of children from parents,” she said.

“This is a recurring issue. Reform is urgently needed, based on wide-ranging consultation; all decisions made need to be vacated, not just for those remaining in detention.”

The Department of Home Affairs has been contacted for comment.