NORTHERN cities and towns are facing the slowest economic recovery from the coronavirus crisis, while hard-hit areas of London will bounce back as the country is released from lockdown, it's claimed.

A new report by think tank Social Market Foundation has revealed the parts of Britain the PM vowed to "level up" during the election – such as Hull, Bradford and Manchester – will struggle to catch up. 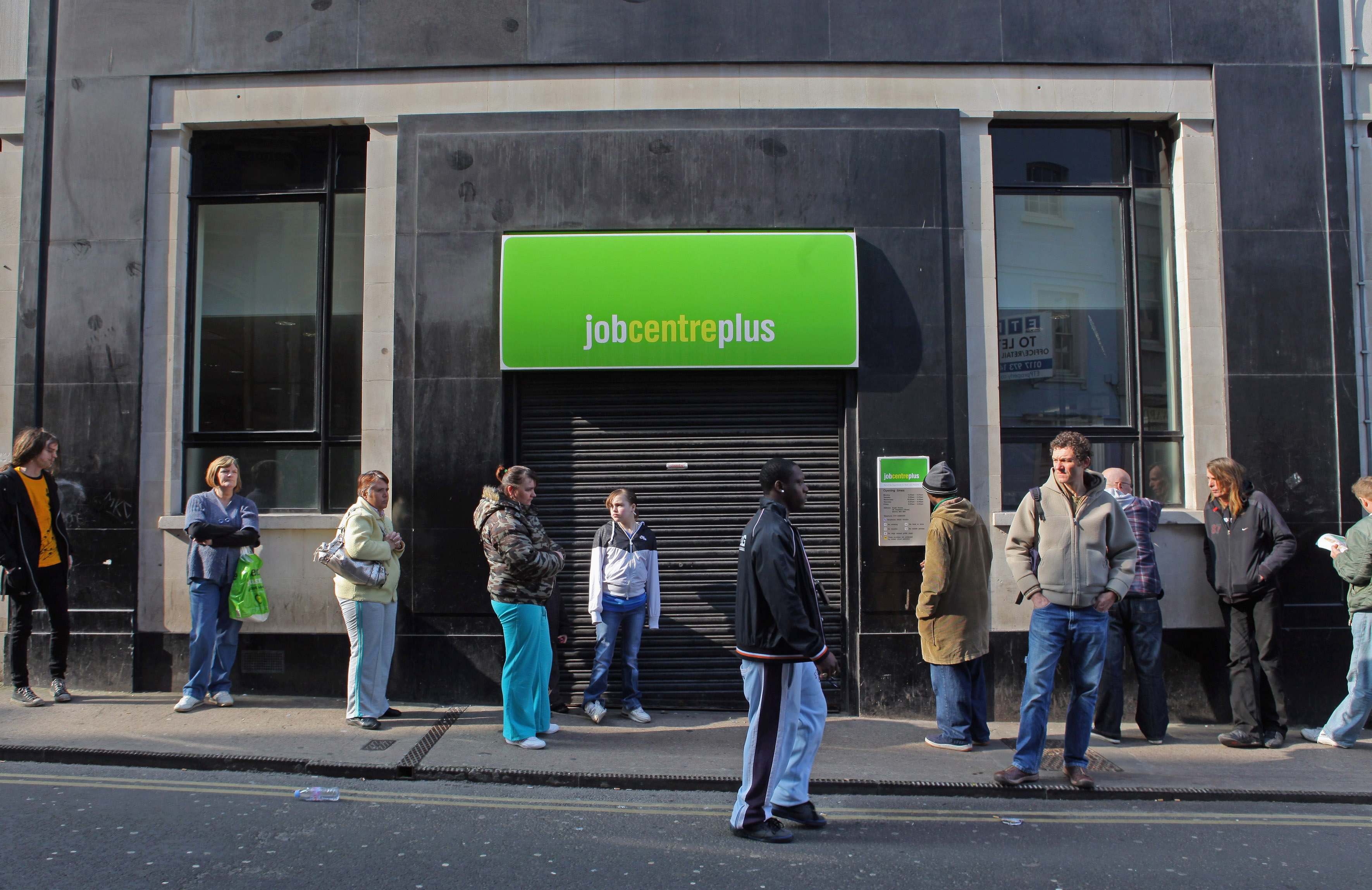 The City of London and other parts of the capital saw the worst shock from the economic shutdown but unequal financial hardship across the country will become more entrenched as the economy begins to reopen.

The report looked at the recovery after the global financial crisis and pre-existing unemployment rates in areas as well as overall job losses.

So while areas in London, such as Kensington & Chelsea, Hammersmith & Fulham and Lambeth bore the brunt of the shock from the lockdown – and the most job losses, there will be able to be a much faster recovery as those businesses reopen.

But for areas which already struggled with unemployment and lack of investment – such as Hull – the long-term scarring to the local economy will be severe.

Researcher at SMF Amy Norman said: "The economic severity of coronavirus will be felt across many places, but we must remember that this recession does not occur in isolation.

"Many people and places outside of the capital will be particularly vulnerable due to the lasting hardships of the past decade." 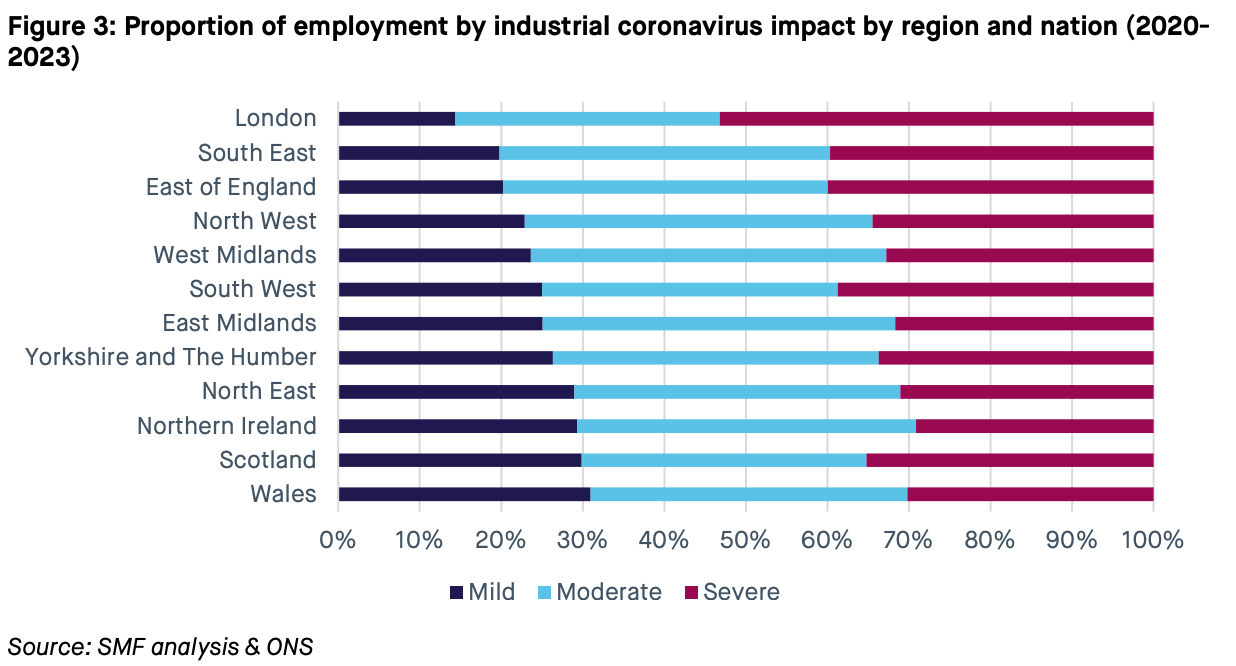 Unemployment in Kingston upon Hull was already at 7.6 per cent, prior to the coronavirus crisis – twice the national average.

Three quarters of the city's workers are employed by severely impacted industries such as manufacturing – roughly 21,000 people.

It took seven years for Hull to recover from record high unemployment in 2012, following the financial crash of 2008.

The report said: "After the financial crisis, London recovered quickly because of a concentration of jobs in banking and insurance.

"Whilst these jobs will face the biggest initial blow from coronavirus, evidence suggests the capital is more economically resilient and the labour market will recover quicker than the rest of the country.

“As the Government tries to get its economic agenda back on track, it needs to be aware of those areas with multiple moderate or severe impact industries which could equate to a spike in localised job losses.

"This will be compounded if these areas had high pre-crisis rates of unemployment”.

Men are much more likely to work in industries that are severely hit – with 30 per cent of working in those worst hit, compared to 19 per cent of women.

People with university degrees are also much more likely to work in industries that have been hit the least by the economic shutdown.

The think-tank poured doubt over hopes of a "v-shaped" economic bounce back, saying the UK is "in the midst of a deep recession".

The chances of a second waves of coronavirus – after a local lockdown was brought in in Leicester – and social distancing measures keeping businesses from returning to normal could dig the UK further into economic doom, the report said.

If the Government withdraws massive economic support – such as the furlough scheme – SMF warned more businesses will go under and job losses will become widespread. 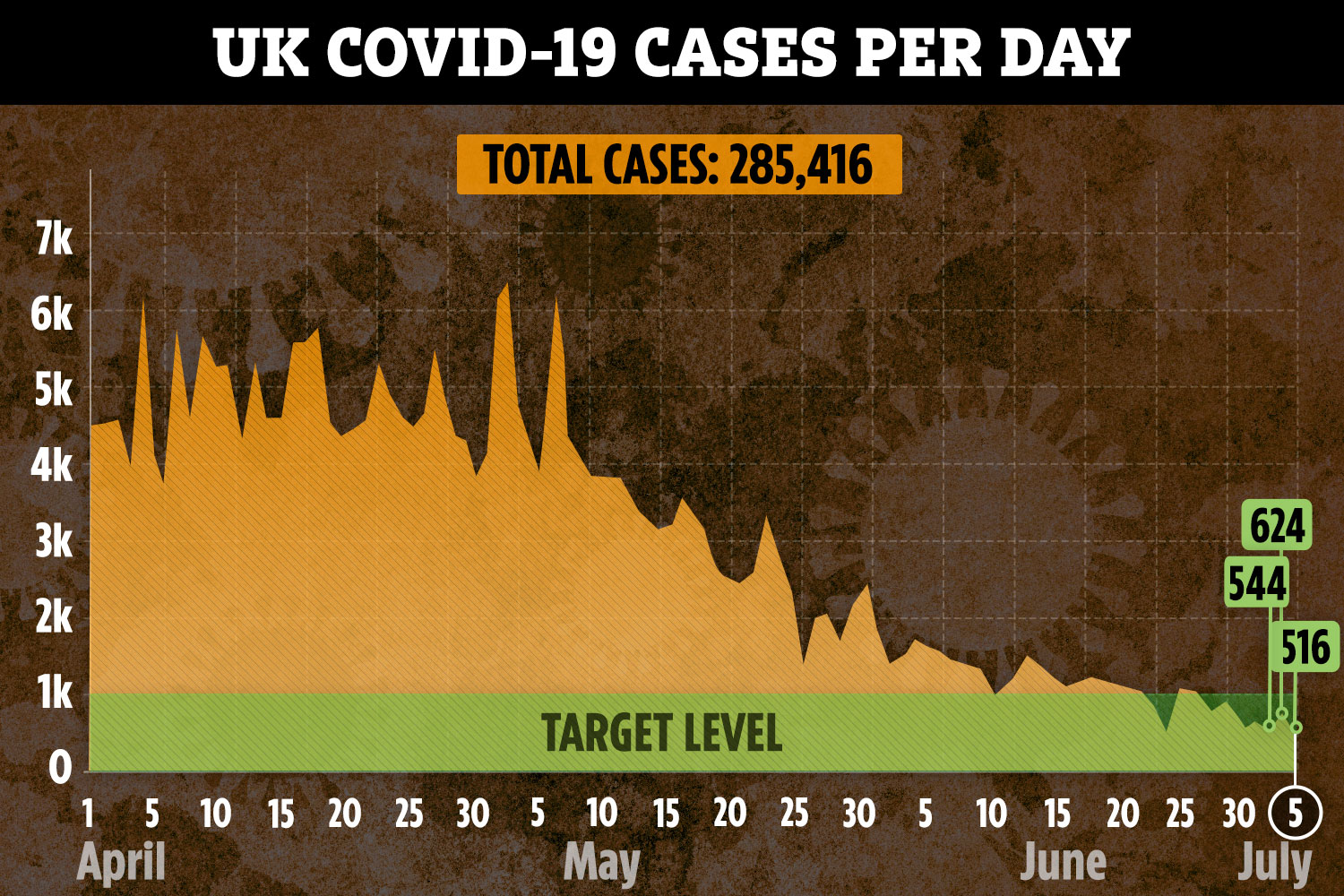 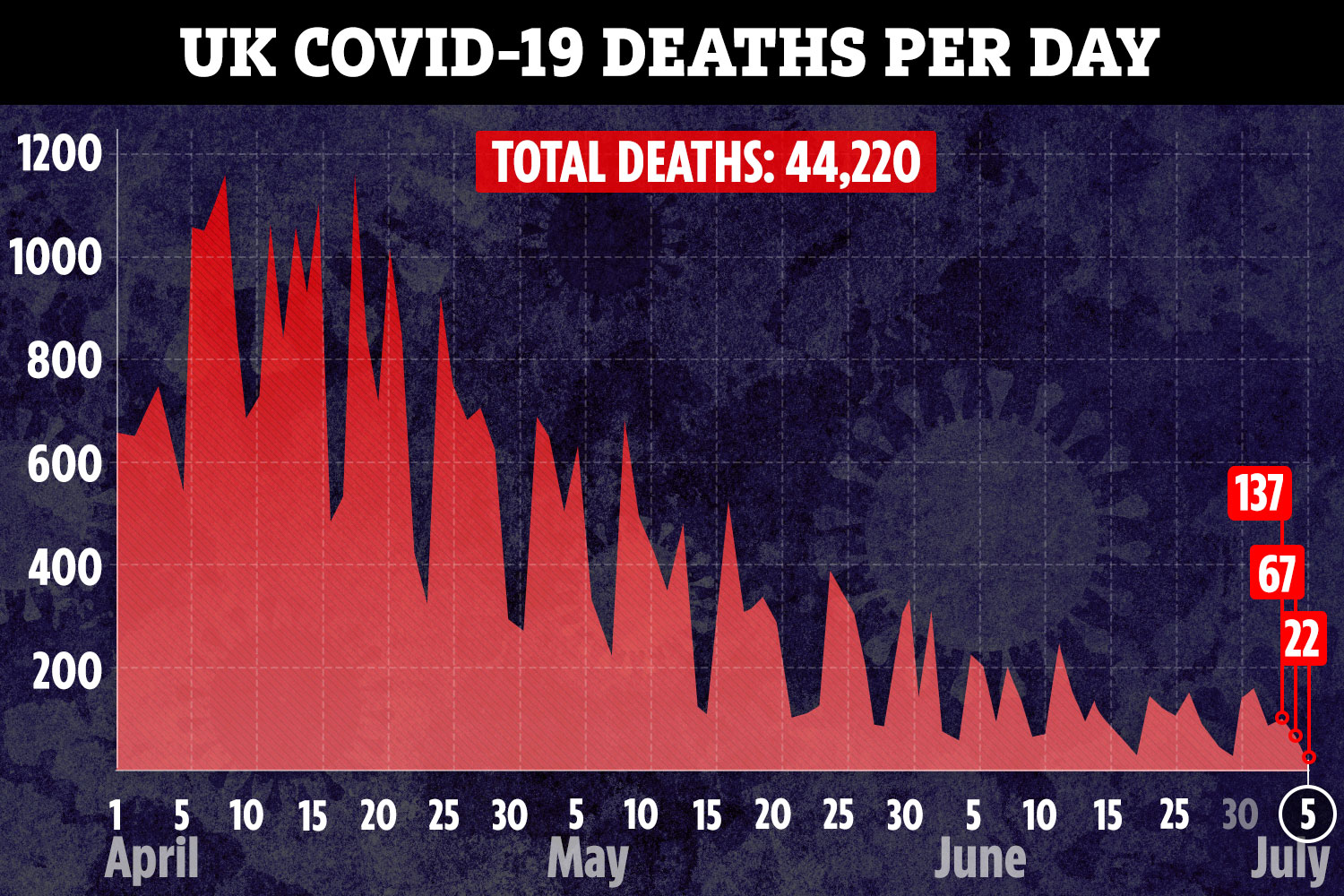