FERNANDO ALONSO could be set for a sensational return to Formula One with Renault.

Paddock sources in Austria say Renault chief Cyril Abiteboul has told the team's senior staff he is poised to make an announcement on his driver line-up for 2021. 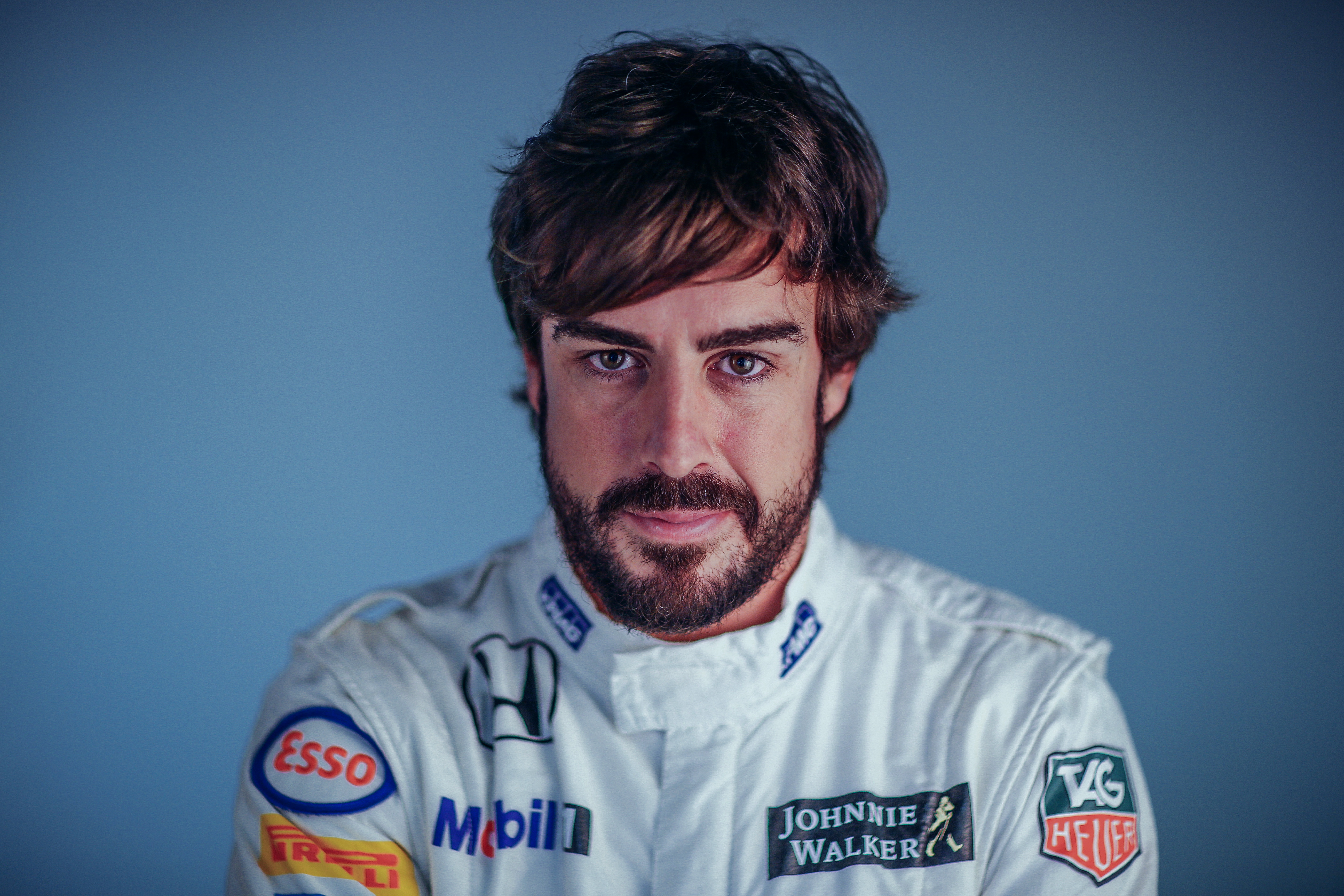 The Frenchman also added that many of his staff have previously worked with the driver, who is expected to partner Esteban Ocon.

The 38-year-old has been out of F1 since he quit McLaren at the end of 2018 but has never ruled out a return.

The Spaniard is currently preparing for the IndyCar season in a crack at winning the Indy 500 to complete the Triple Crown, having already won the Monaco F1 GP and the Le Mans 24 hours.

Ocon, who would be Alonso's teammate should he join, would welcome the two-time world champion.

He said: "I have a great relationship with Fernando. The helmet I have and the only swap I did in between the drivers was with him.

"He was the one with Michael [Schumacher], his fights back in the day, that gave me the love for the sport.

"I don't know if he's going to join or not with us, but definitely if he could come back, I would be very happy." 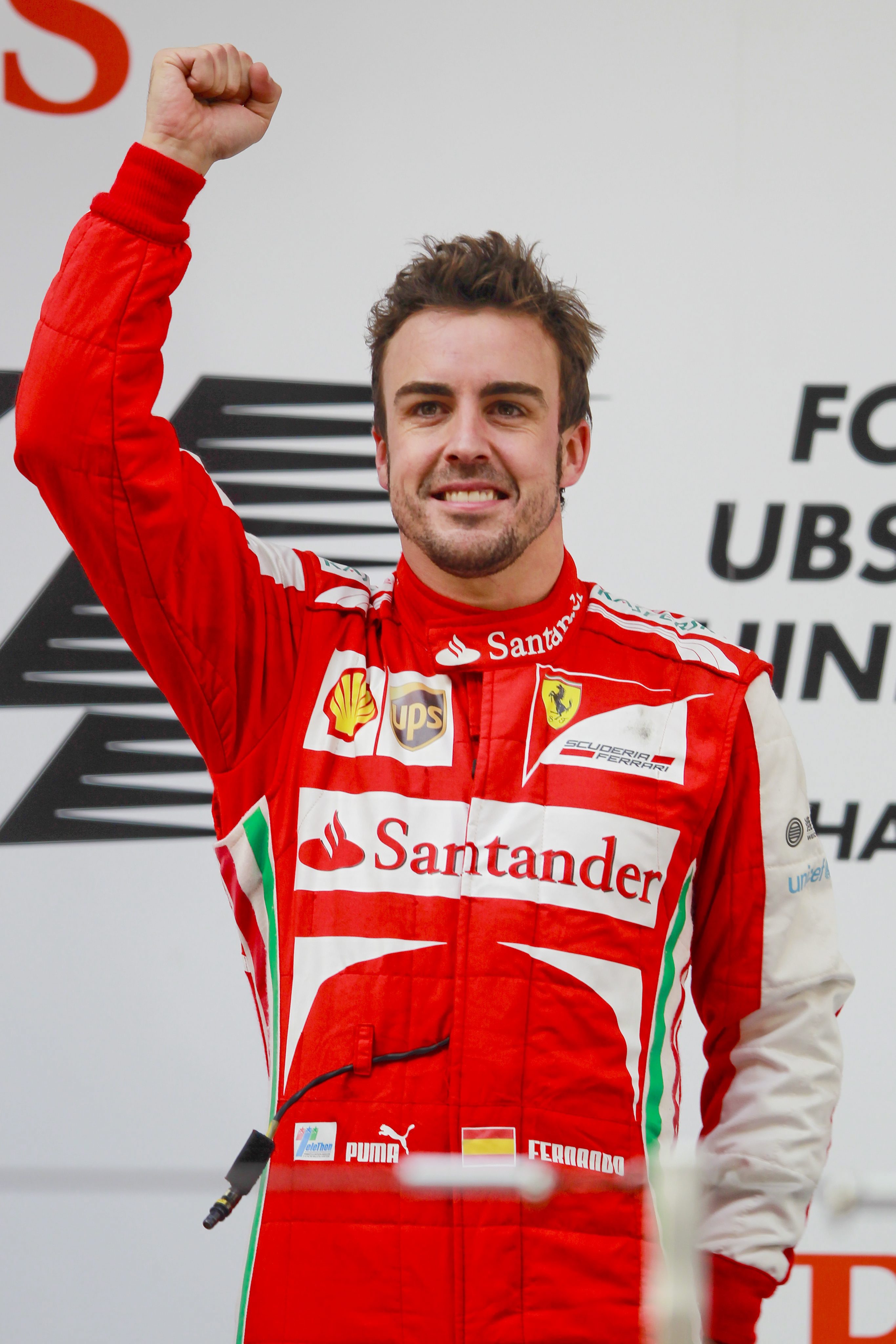 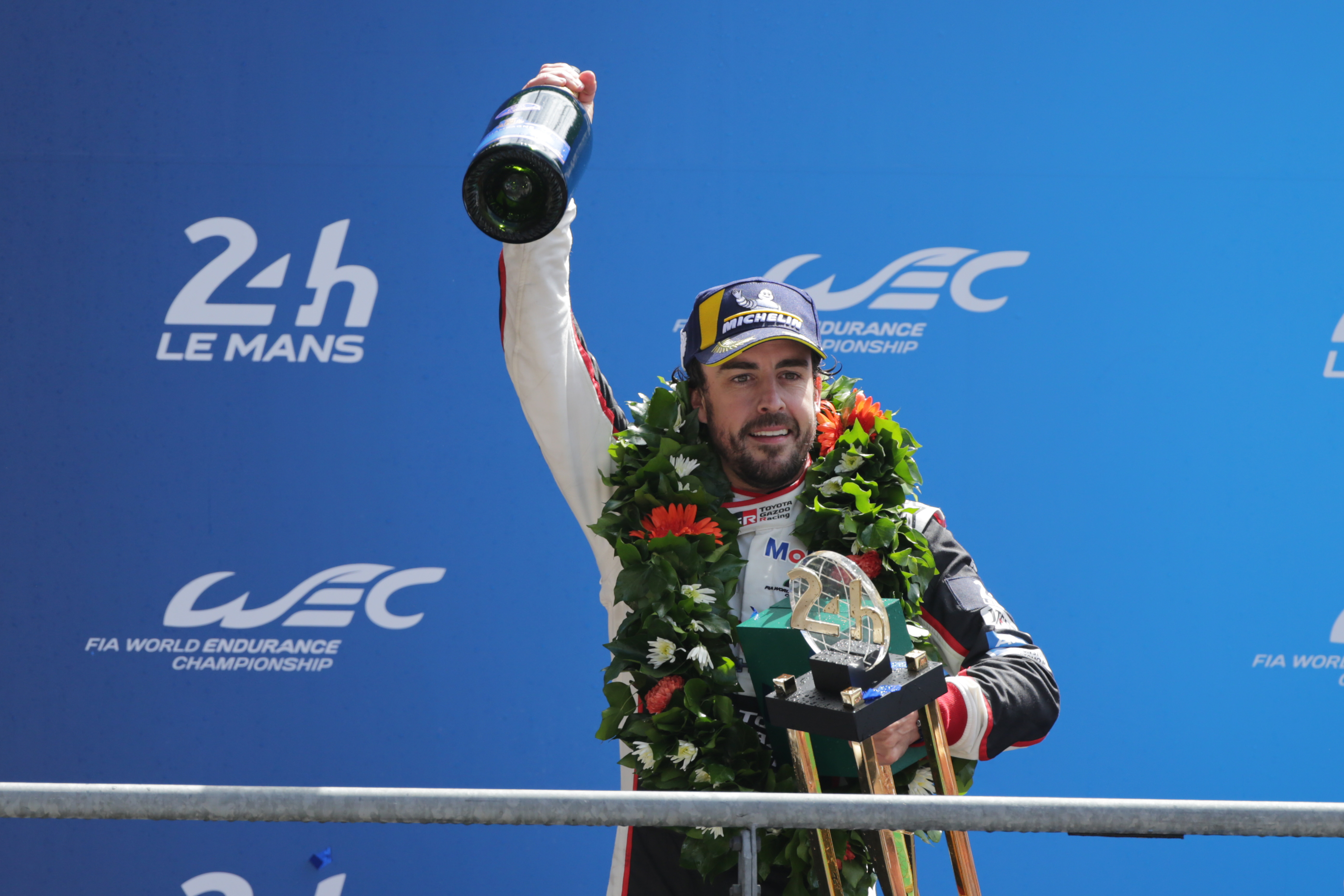