There will be no one left to renovate your house: Boss of Homeserve warns of tradespeople shortage due to workers returning to EU after Brexit and school leavers shunning apprenticeships

HomeServe’s boss has claimed Britain faces a shortfall in tradespeople because of Brexit and school leavers shunning apprenticeships.

Richard Harpin, whose firm HomeServe oversees tradespeople comparison site Checkatrade, said there was a major skills gap that could not keep up with ‘major demand’ following coronavirus lockdowns.

He told BBC Radio 4’s Today programme 80 per cent of homeowners want to improve their properties this year, but won’t be able to unless the shortage of tradespeople is solved.

He said coronavirus lockdowns had created a ‘phenomenon’ whereby thousands of homeowners wanted to improve their space this year, now Britons are both living and working in their houses. 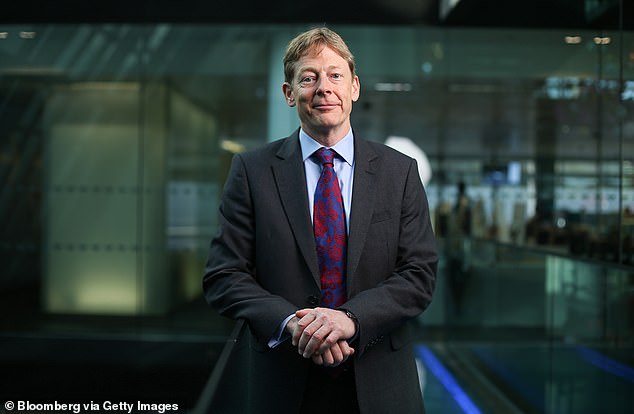 ‘We can only do that if we’ve got sufficient trades to do those home improvements,’ Mr Harpin said.

Today is the EU settlement scheme deadline, meaning EU workers who have not applied could soon be forced to leave the country.

‘If migrant workers haven’t registered then they have to leave so it is really important that we find a way to get them back,’ Mr Harpin added.

Those granted settled status will be allowed to stay in the UK for as long as they want and can also apply for British citizenship.

Mr Harpin suggested two solution to the skills shortage: adding trades such as bathroom fitters and kitchen installers to a list of shortage occupations, meaning more EU nationals will be granted settled status; and encouraging school leavers to take up apprenticeships.

‘We need to get more school leavers into formal apprenticeships rather than going to university,’ he said. ‘There is funding out there from the Government. We need that to increase from £3,000 and £4,000 up to between £5,000 and £7,000.

‘Our research among Checkatrade trades says if we can do that then a significant proportion of them will take on their first apprentice and we can start addressing that home grown skilled work talent.’

Demand for new workers soared in May at its fastest rate since January 1998 as large parts of the economy started to re-open following months of lockdown. 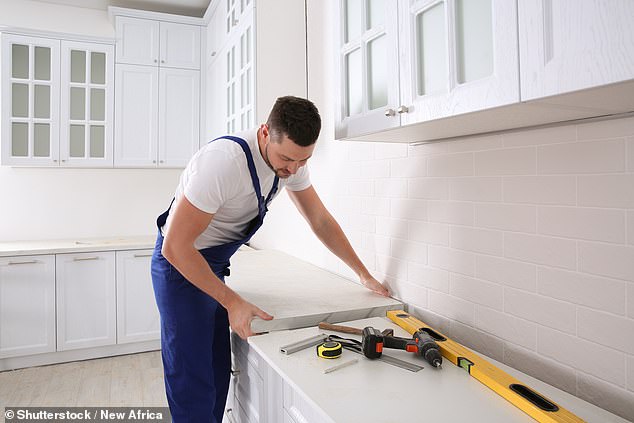 Mr Harpin told BBC Radio 4’s Today programme 80 per cent of homeowners want to improve their properties this year, but won’t be able to unless the shortage of tradespeople is solved (file image) 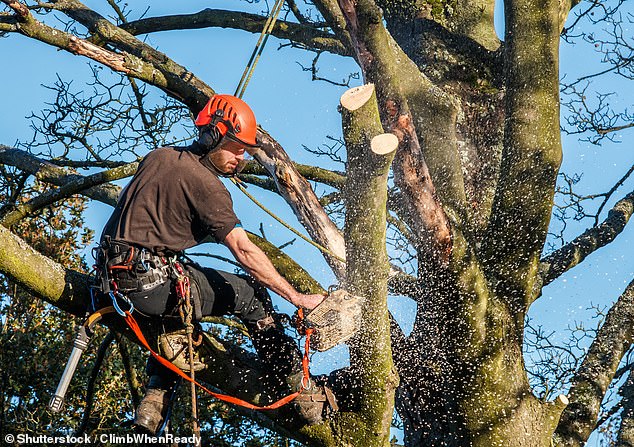 The reduction is partly due to uncertainty lingering after the pandemic, and a fall in candidates from the European Union after Brexit (file image)

Figures from auditing giant KPMG and the Recruitment & Employment Confederation (REC) showed employers are in the market for both permanent and temporary staff.

But many are struggling to find the right people. Amid a spike in demand not seen for 23 years, the supply of staff is falling at its fastest rate for four years.

The reduction is partly due to uncertainty lingering after the pandemic, and a fall in candidates from the European Union after Brexit.

‘With demand spiking, the skills and labour shortages that already existed in the UK have come into sharper focus – and Covid has only made them worse,’ said REC deputy chief executive Kate Shoesmith.

Where have all the waiters gone? Home! Exodus of EU waiters and baristas left hospitality bosses battling to fill 355,000 roles

Britain’s jobs crisis has been sparked by staff moving into retail, making the most of furlough or heading back to their home countries in Europe.

Some restaurant bosses told MailOnline furloughed staff left to get a better-paid job at an agency, while another said he had not had a single response to an advert for a bar worker on a salary of £22,000 a year.

Those trying for a job in hospitality said they were grateful for the ‘abundance’ of jobs available at the moment, but bosses have ‘concern’ about the exodus of Eastern European workers following the pandemic and post-Brexit.

Among the chains facing a big recruitment effort is Pizza Express which needed to hire 1,000 staff to join its 360 sites across the UK before indoor hospitality returned on May 17.

Many workers from Eastern Europe are said to have gone back to their home country before the third Covid-19 lockdown with no reason to return to Britain because much of the hospitality industry has remained closed since. 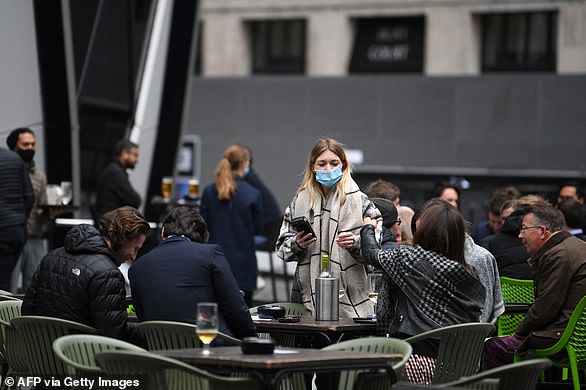 Data from hospitality software provider Fourth also revealed 35 per cent of new starters in the first three months of 2021 were from the EU, which was a significant drop from 49 per cent in the first quarter two years ago.

The overall workforce headcount is also still down 28 per cent compared to shortly after the pandemic began in April 2020, and the number of hours worked across the sector this month was at 72 per cent of the level last July.

The research, based on analysis of more than 700 firms, also found staff aged 18 to 21 made up just 4 per cent of all hours worked last month, compared to 10 per cent in March 2019 – suggesting younger people are working less.

Kate Nicholls, chief executive of industry body UKHospitality, said there were ‘two elements’ to the recruitment crisis and pointed out that it was being felt differently across the country as the lockdown is eased.

She told BBC Radio 4’s Today programme: ‘One is that sadly we were unable to furlough a lot of staff during the course of last year, so companies are trying to recruit in what is a difficult market.

‘Clearly hospitality is at the back of the queue for reopening and still with a large amount of uncertainty hanging over it because of the restrictions, and uncertainty around when those restrictions will be lifted. 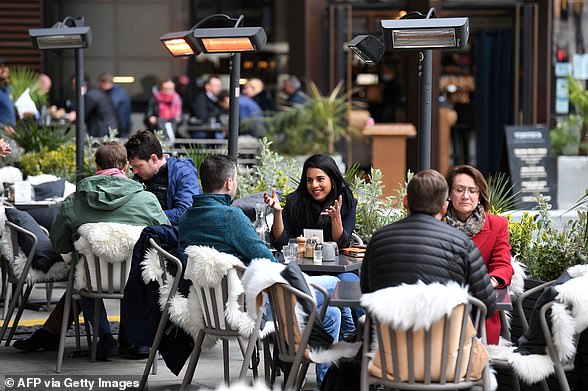 ‘That’s hampering our ability to attract staff because the industry is still seen slightly as being at risk and potentially closing again or having severe restrictions which mean we can’t offer people full-time roles.

‘Secondly there is the challenge when we come to bring people back off furlough; 15 per cent of our staff who are coming off furlough are saying that they’re not wanting to take a role back into the companies themselves.’

Ms Nicholls said one of the primary reasons for this was foreign workers who had returned home either before the Covid-19 crisis began or around Christmas and had since been unable to return to the UK because of travel restrictions.

She continued: ‘You’ve also got students who make up a large proportion of our seasonal workforce, and we are due to be going into our peak season, who are in the wrong place at the wrong time.

‘And then sadly we’ve had people who have been on furlough and have taken a job in another sector, and are now saying they don’t want to return to hospitality.

‘So all of that is creating a crunch point at the point at which we’re looking to return – previously employed staff not returning from furlough, and then the challenge of recruitment in an uncertain market.’