THE decathlon is for those athletes who are just gluttons for punishment.

It is the great all-around test in athletics – a 10-event contest covering the whole range of athletics disciplines, spread over two days. 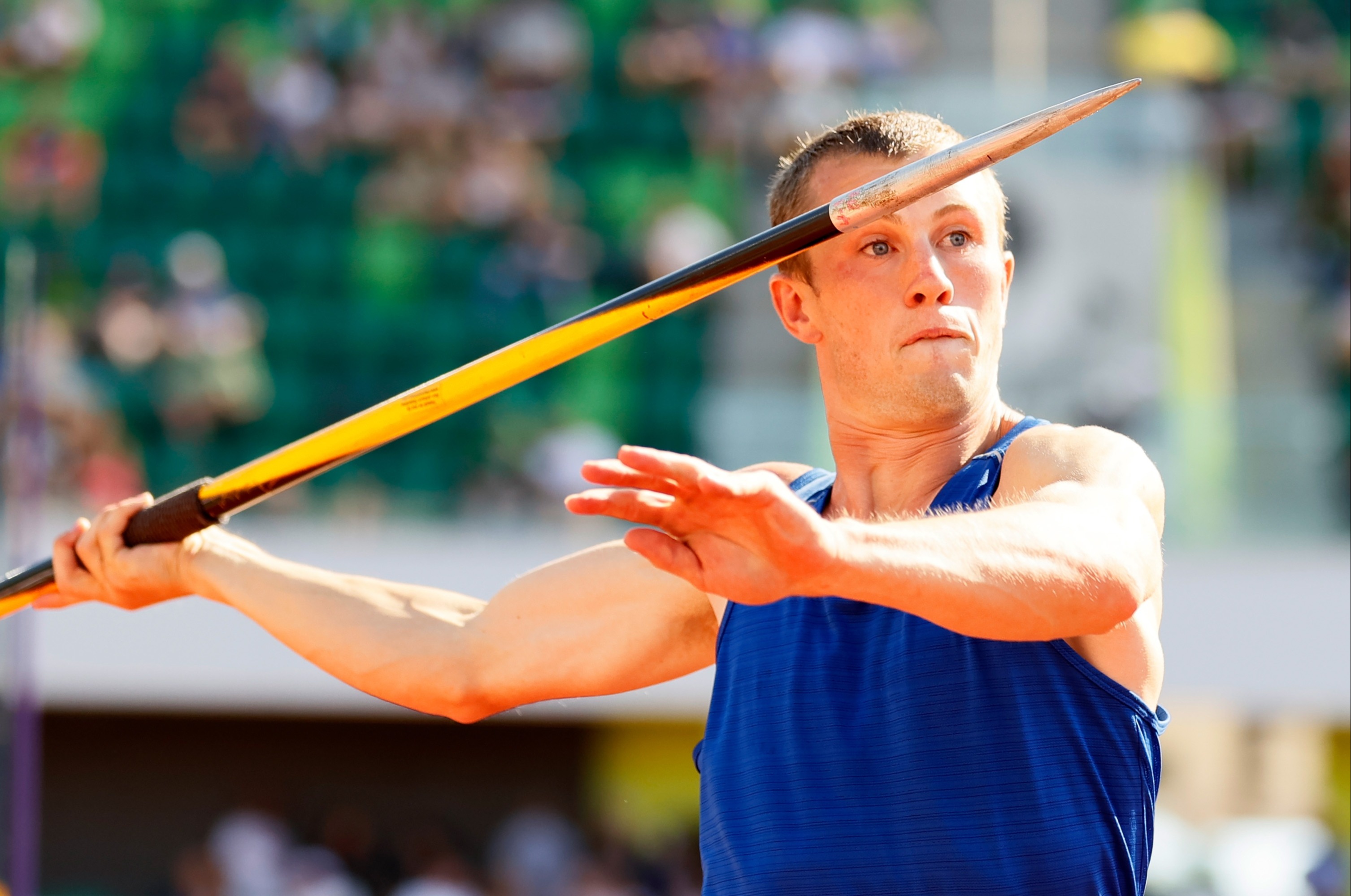 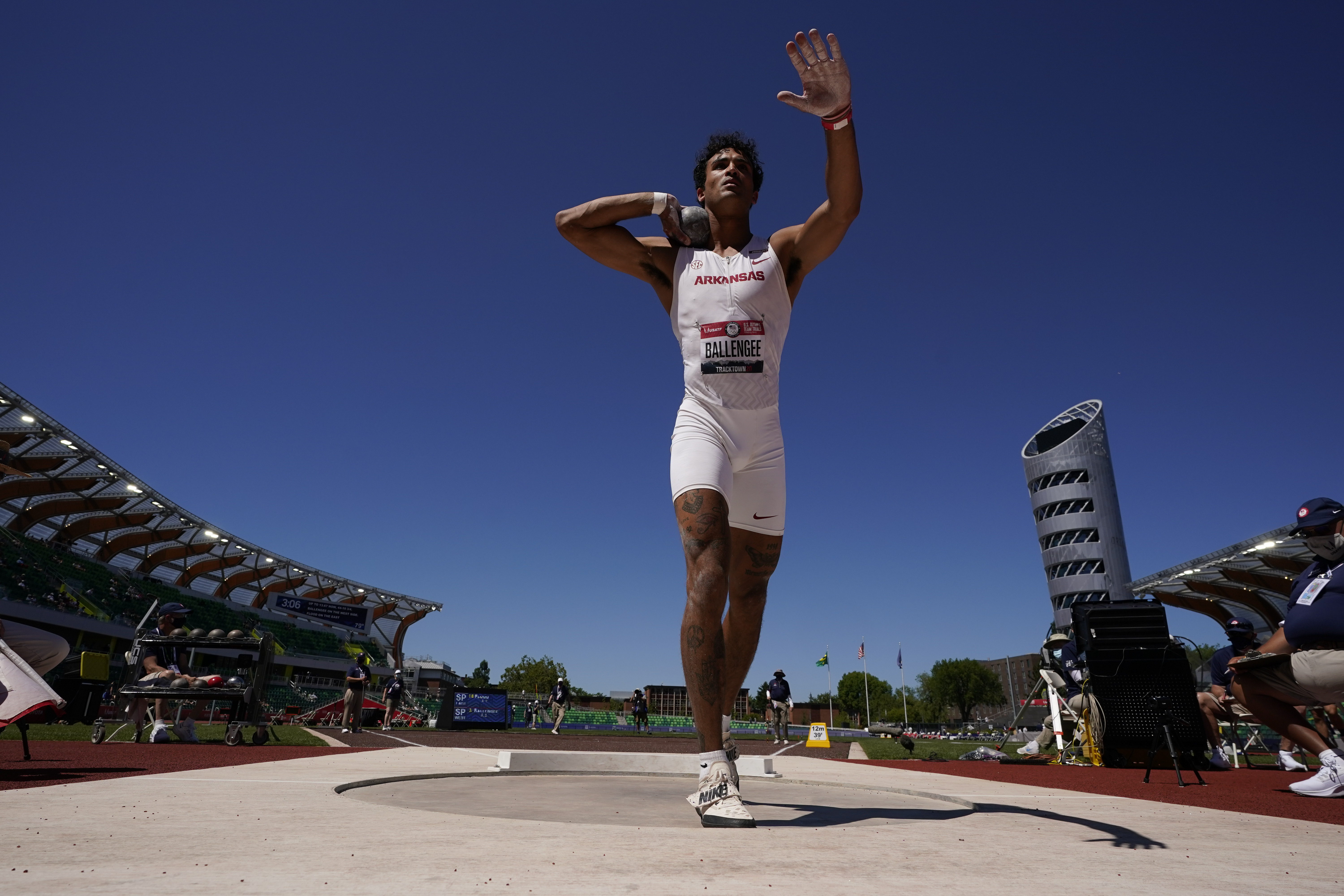 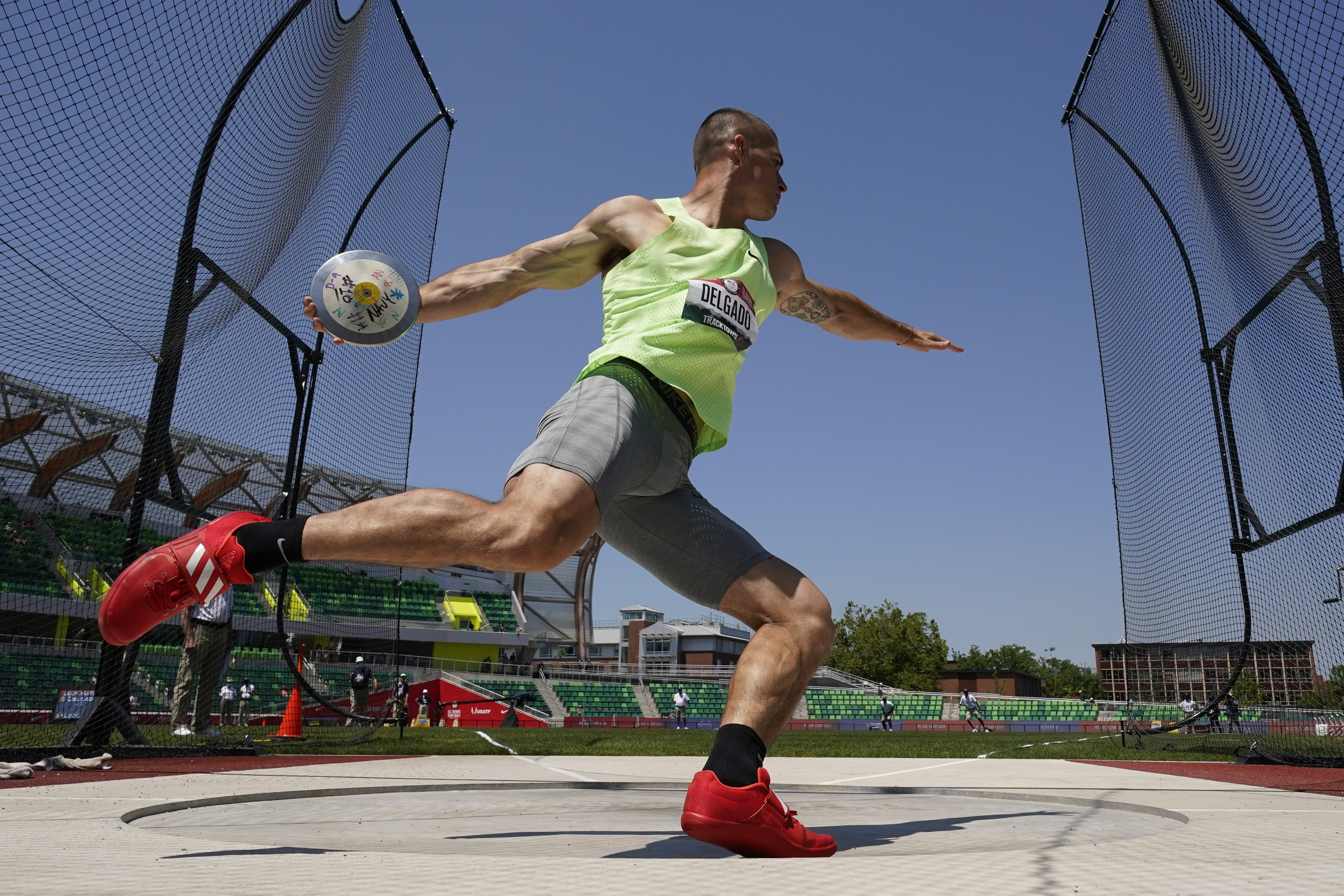 What does the decathlon consist of?

Decathletes might not be your traditional endurance athletes, but they can sure go the distance – running on average six to eight hours for each day of competition.

The decathlon is just for male athletes – women compete in the heptathlon.

A perfect score in the decathlon is 1,000 points in each event for a cumulative score of 10,000 points, over the ten events.

The gruelling event consists of:

So gruelling that athletes only get a maximum of 30 minutes rest in between events. 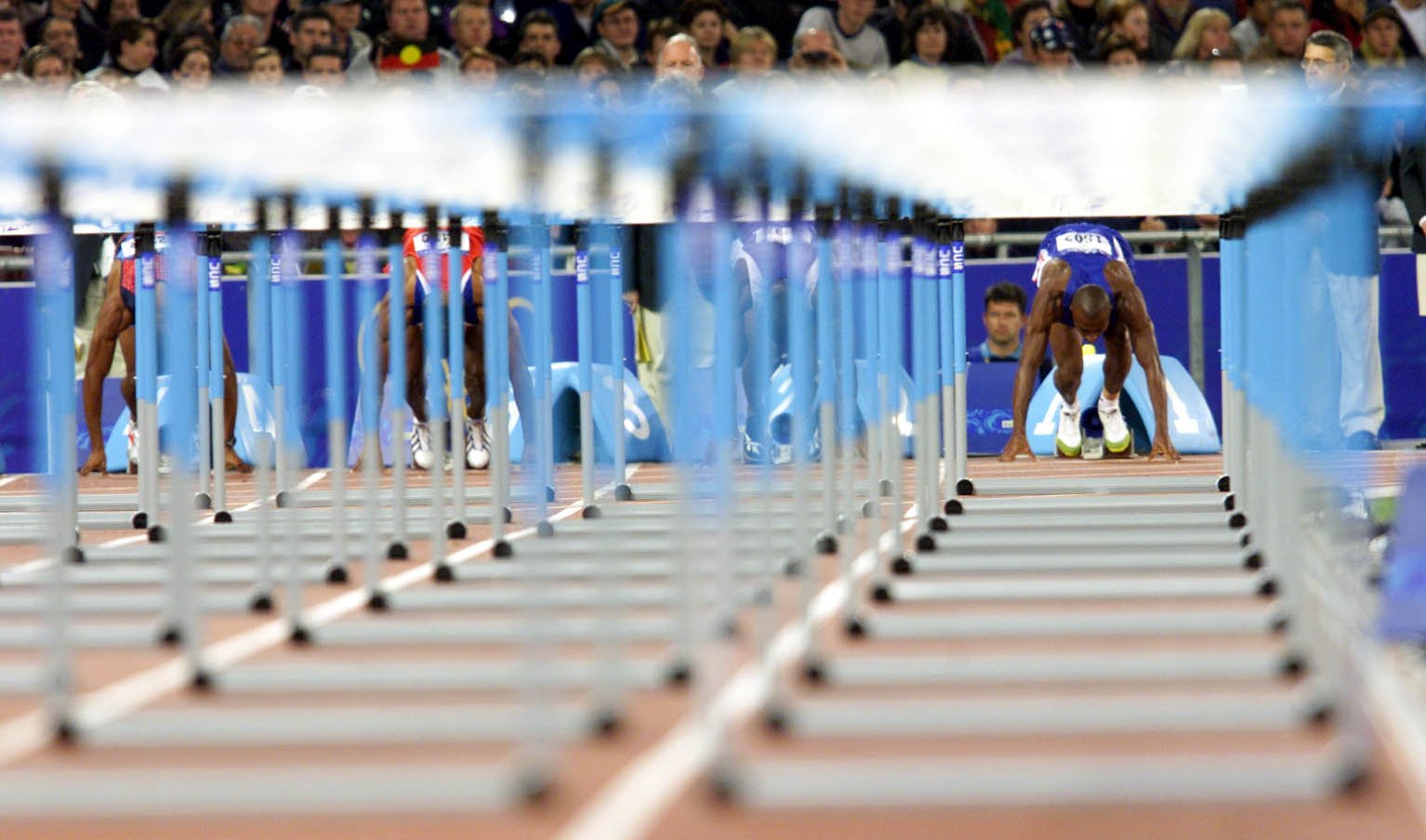 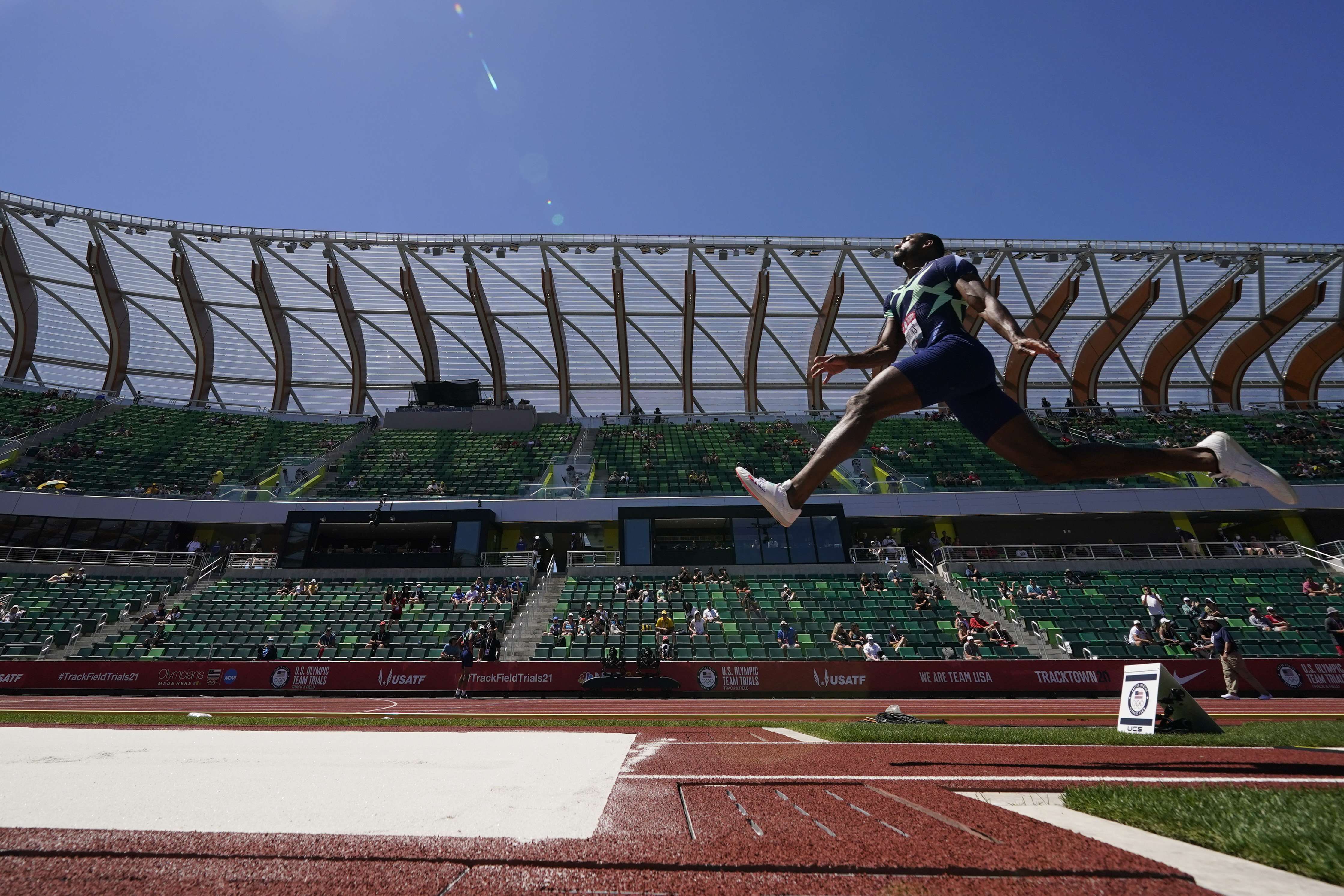 Who are the greatest decathletes of all time?

United States' Jim Thorpe became the first winner of the decathlon in 1912 although he broke amateur rules by playing professional baseball.

Thorpe had all ofhis Olympic titles deleted, although after his death they were later reinstated.

Fast forward some 110 odd years and Ashton Eaton's victory at the 2016 Olympics was the 14th decathlon gold medal for the USA, who have been the most dominant nation in the event by a long way as no other country has won more than two gold medals.

He also became the fastest 100-metre runner in a decathlon, crossing the line at 10.21 seconds. 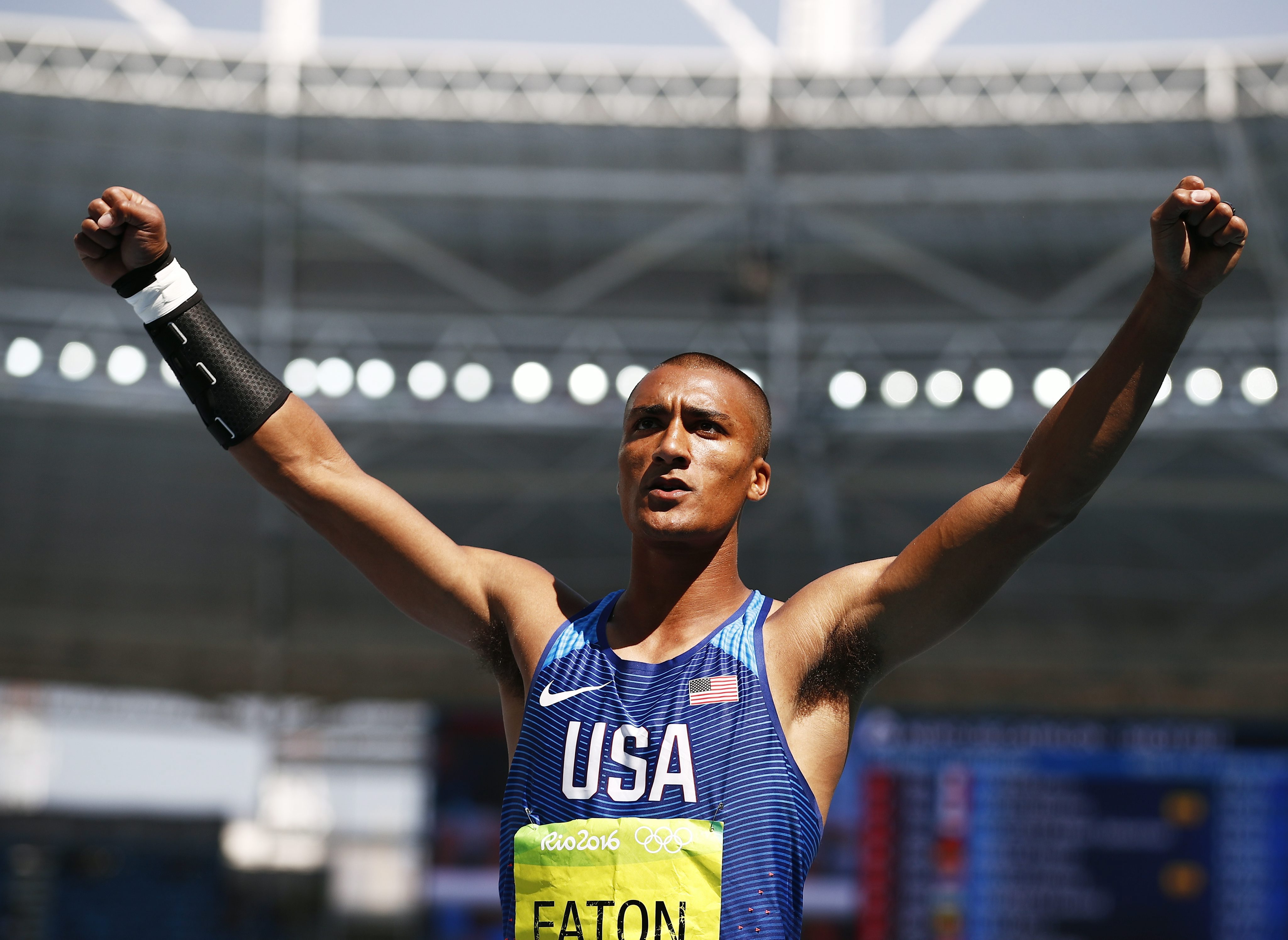 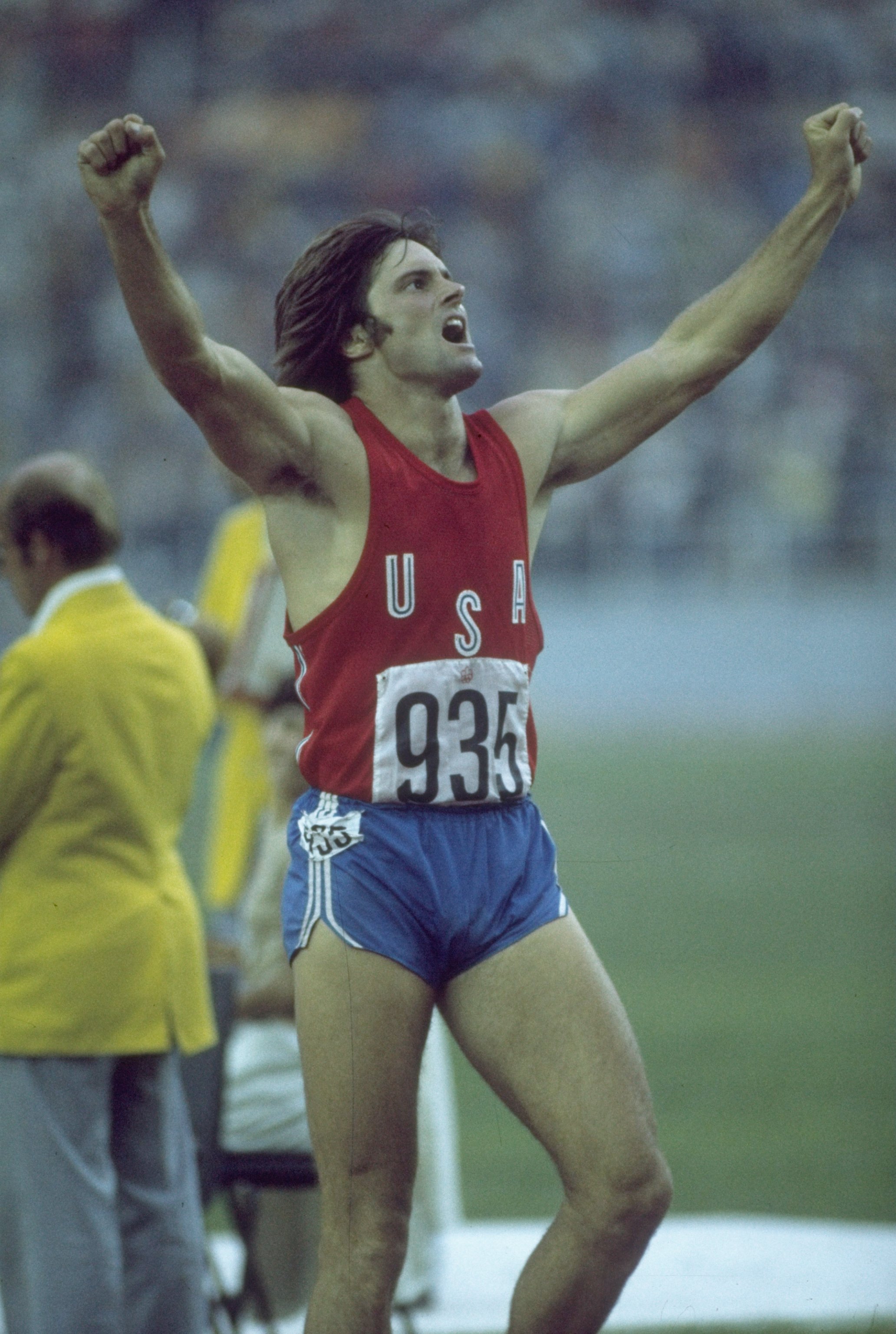 Compare that to the world record of 9.58 seconds set by Usain Bolt at the 2009 Track and Field World Championships – not bad for someone who also competes in nine other events!

Great Britain's most famous decathlete is Daley Thompson, who was unbeaten in the decathlon for nine years, from 1978 to 1987, winning two Olympic gold medals, and at the age of 61 he still holds the British record.

His 8,847 points, set in 1984, is a marker of Thompson’s brilliance and a measure of how far British men in the decathlon trail in his wake.