A NURSE interrupted a heartbroken mum and dad as they tried to comfort their dying baby boy, telling them “you’ve said your goodbyes”, the Lucy Letby trial heard.

In a statement the dad of Baby C, whose brain had been starved of oxygen, said: “This comment shocked us." 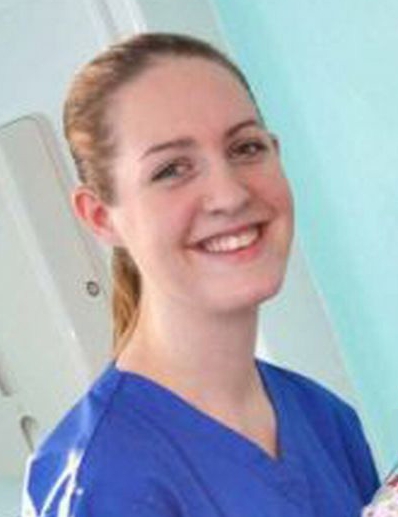 The father recalled how they held their baby boy as his life ebbed away, saying: “There was nothing more that could be done for him.

“We just wanted to cuddle him and make him pain-free.

“We didn’t want to leave him while he was still alive”.

A nurse he thought may have been Letby, 32, came in with a ventilated basket.

She told the couple: “You’ve said your goodbyes.

He added that the nurse, who he thought may have been Letby, “backed off and tried to defuse the situation but I couldn’t believe she’d said that”.

The tot’s mum said the 2015 death four days after his birth at the Countess of Chester Hospital was “very unexpected”.